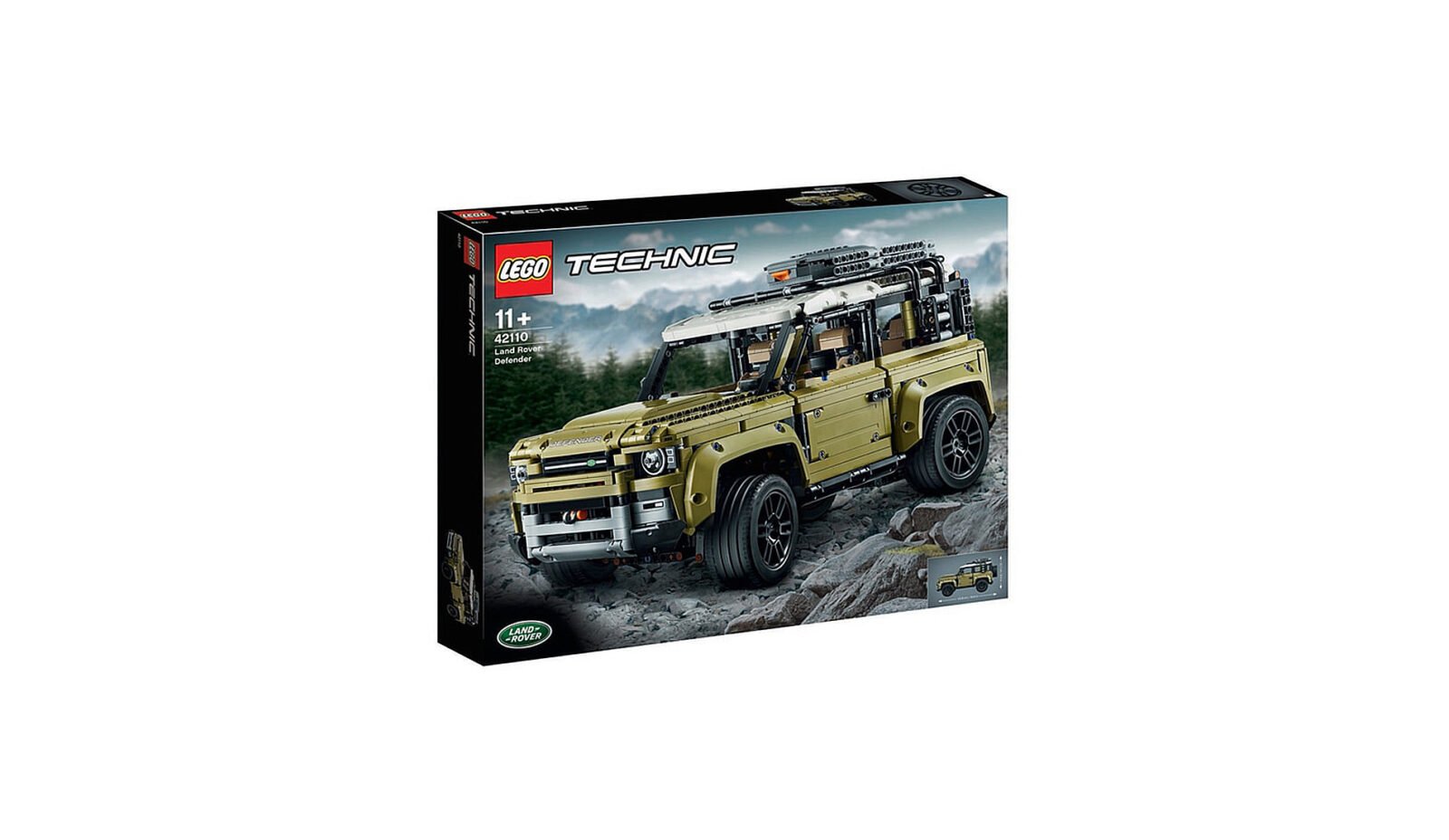 Edit: This article has been updated since the new Land Rover Defender was released, to answer the original question, yes this was a leak of the new Defender design.

There’s been much talk about the new 2020 Defender as it’s a blank slate redesign of one of the most beloved four wheel drives of all time. Many are worried that it won’t be true to its forebear, other are convinced that if anyone can pull off the redesign it’s the multi-award winning design team at Jaguar Land Rover.

The kit appears to come with faux alloy wheels fitted with road-oriented tires, hefty fender flares front and back, and a fully-equipped roof rack.

It’s a kit designed for adults and more advanced Lego users aged 11 and up, it includes a functioning four speed sequential gearbox, four wheel drive thanks to three working differentials, independent suspension on all four corners, a detailed straight-6 engine, a working winch, and functioning steering.

It’ll be interesting to see if this the new Defender, if so it certainly seems that it would go a long way towards allying people’s fears about the 2020 model. It has a hefty dose of authentic Defender DNA and we can only hope that under the camouflage paint, panels, and covers, the new Defender looks as good as its Lego counterpart.

Lego haven’t listed an estimated model completion time, but it’s clear it would take even an experienced user many hours, at least six cups of coffee, two temper tantrums, and a lie down in a quiet room. 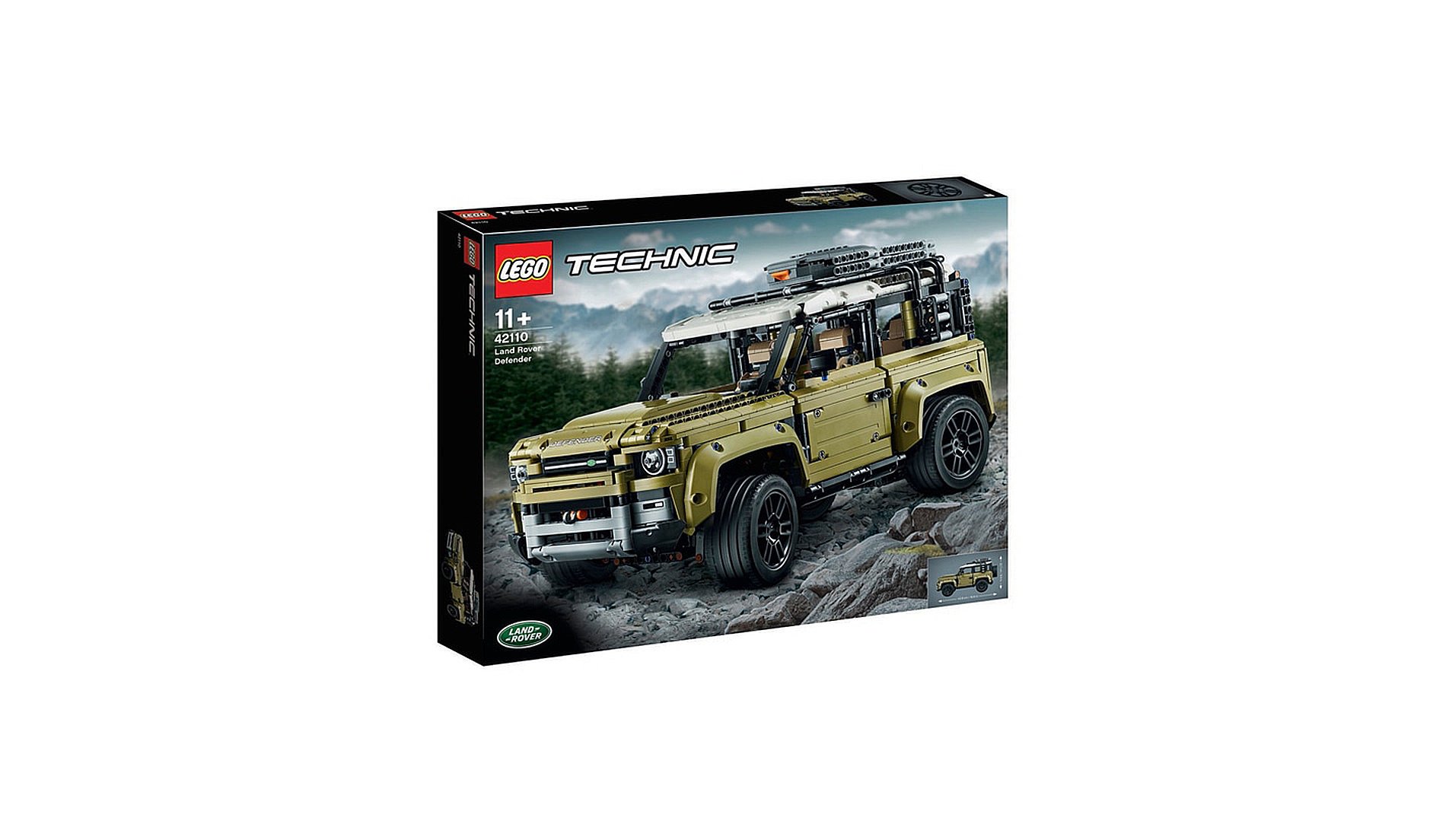