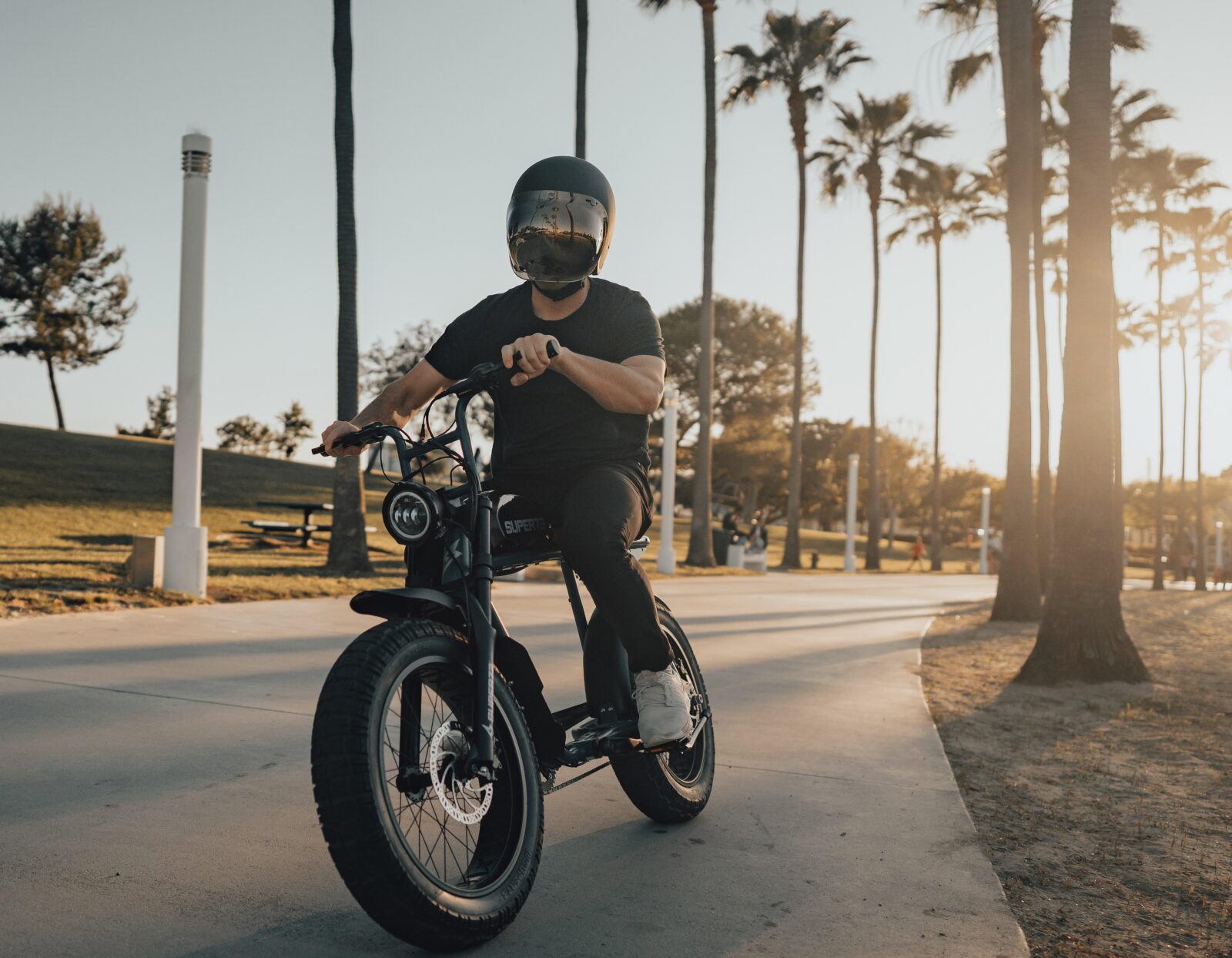 This is the Super73-S2, it’s the updated version of the original Super73, an electric motorcycle/bicycle that has become a common sight on streets from New York to Nice.

The key to the success of the bikes from Super73 is its simple user-friendly design and the fact that they work in conjunction with an app on your smartphone which allows you to monitor speed, battery life, voltage, distance covered, it also allows you to map your ride using GPS and choose which top speed setting you want – 20 mph or 28 mph.

The team at Super73 developed the S2 with an aircraft-grade 6065/7071 aluminum alloy frame for its low weight, high strength, and corrosion corrosion resistance. The bike is fitted with front forks that have adjustable preload, compression, and rebounding damping, and it’s wearing 20″ all-terrain BDGR tires front and back.

The battery is mounted where the fuel tank would go on a normal motorcycle, it’s a lockable/removable 960 watt-hour battery with 40+ miles of range at 20 mph and 75+ miles of range using the company’s “ECO” pedal assist mode.

The purpose of having a removable battery is so that you can take it inside with you to charge when you arrive at home or work. As with most electric bikes if you do run out of battery it’s not the end of the world, as you can just pedal it like a normal bicycle.

Power is provided by a rear hub-mounted internally geared brushless DC motor capable of up to 2000 watts of peak power. The Super73-S2 uses internal cable routing for a clean, minimalist look and it has a triple LED 12v halo headlight capable of 630 lumens.

A considerable number of people who live in urban environments have switched to electric bikes as a replacement for driving or public transport, as it often works out to be both cheaper and easier.

The team over at Huckberry currently have a small batch of new Super73-S2s in stock, the MSRP is $2,695 USD, they come with free shipping within the United States and you can click here to get yours. 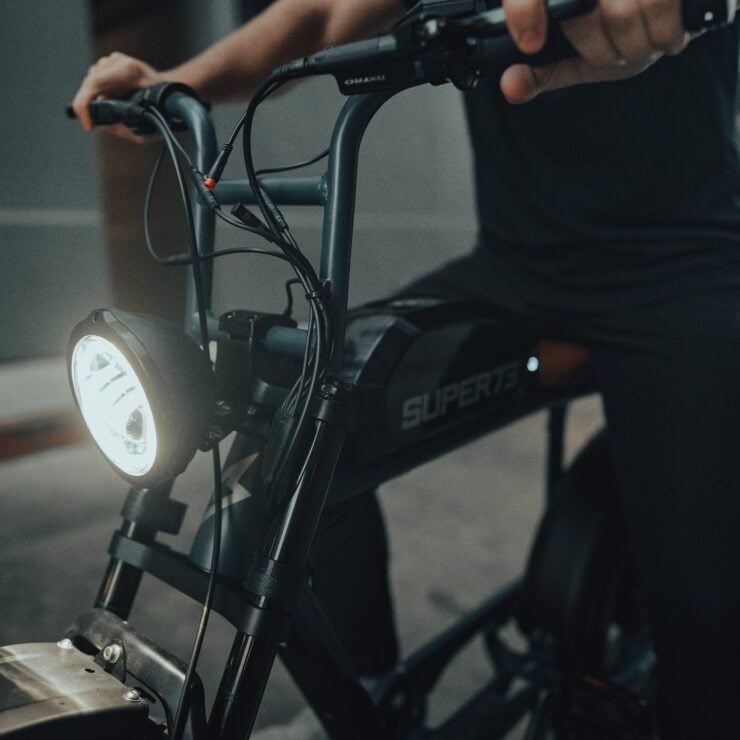 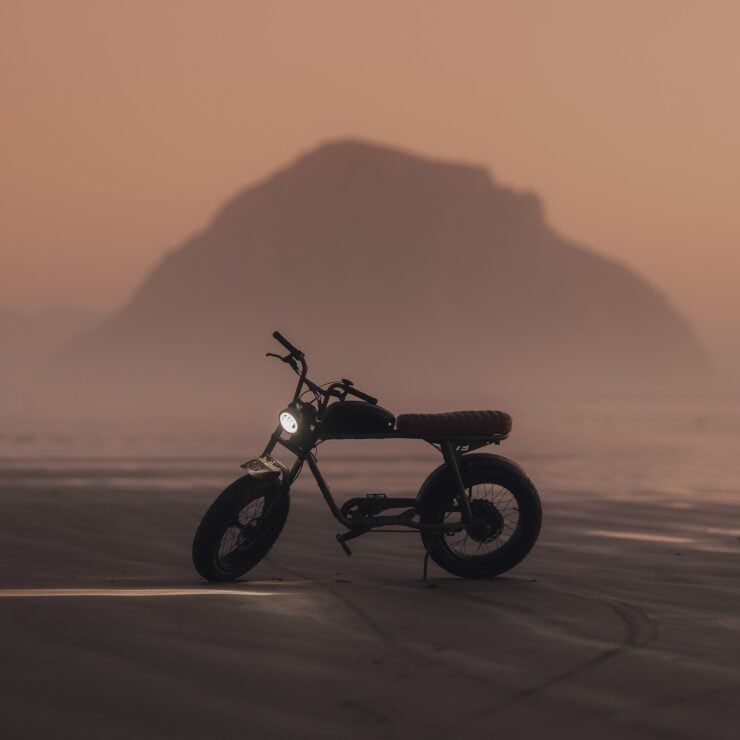 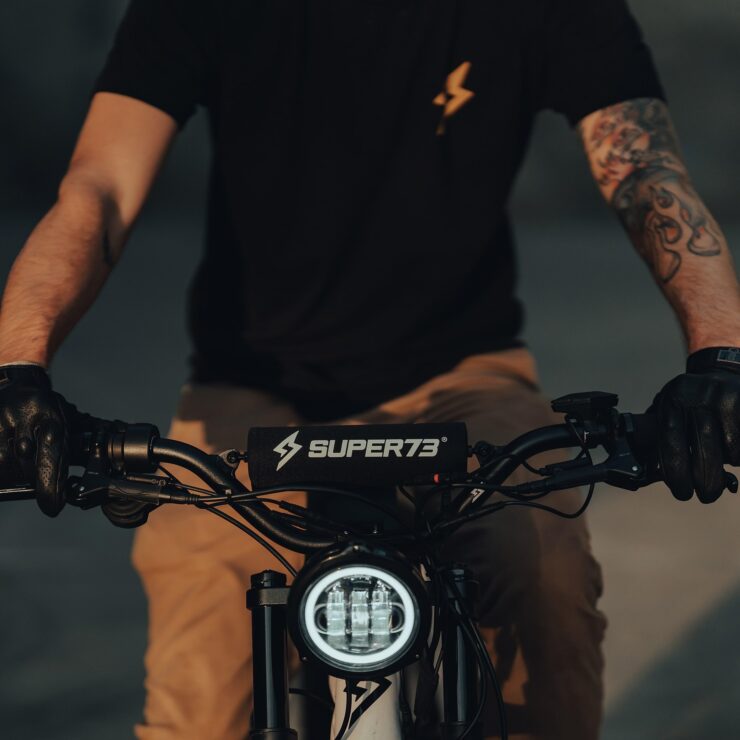