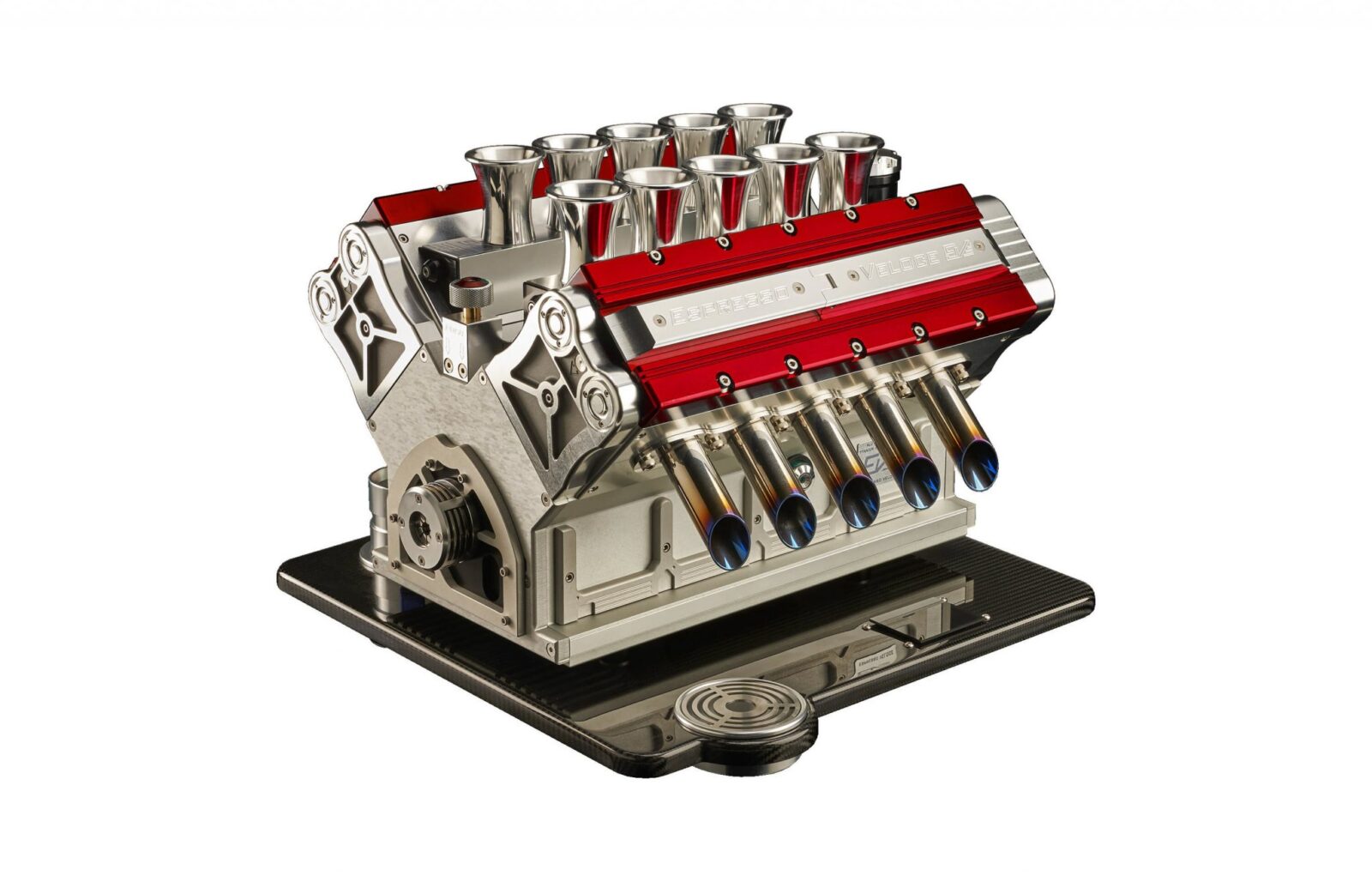 Super Veloce is a company dedicated to espresso makers that appeal to people who are obsessive about engineering, coffee, and engines.

Each espresso machine is made from anticorodal (6082 & 6061/T6) alloy and stainless steel (316 Ti & 304), which is anodised for corrosion resistance. The base is high pressure thermoset carbon fibre (2×2 twill) hand-laid 180 degrees horizontal, and the cam covers can be anodised in red, blue, orange, gunmetal, gold, or black.

Super Veloce offers the machine in your choice of V8, V10, and V12, and it uses a capsule-style system to provide reliable and consistent espresso quality. There’s also a grappa dispenser built in, which is something all coffee machines should really have. 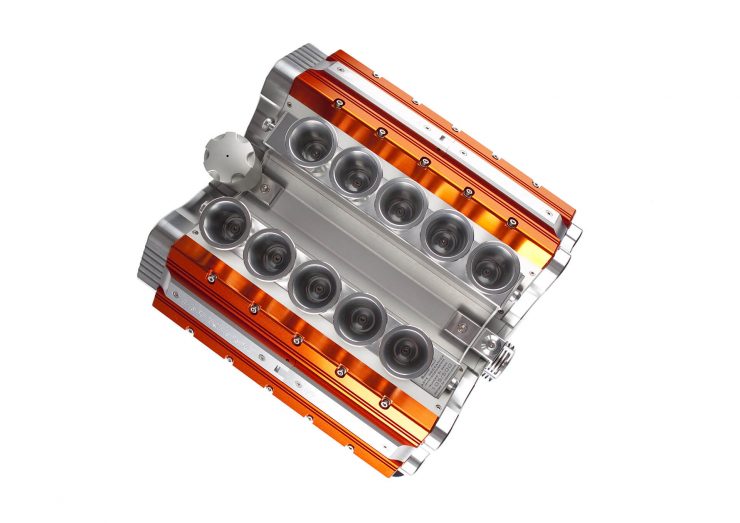 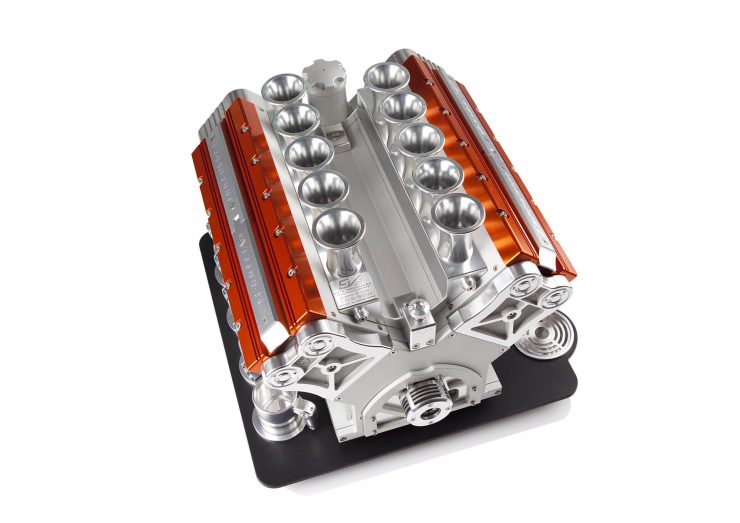 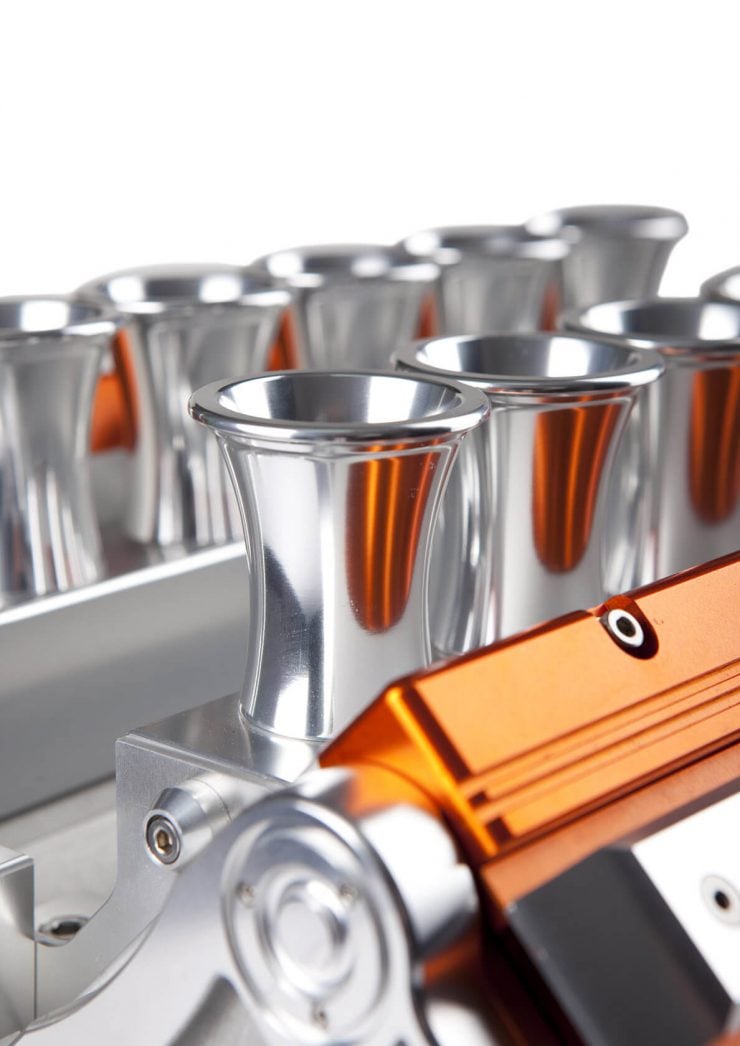 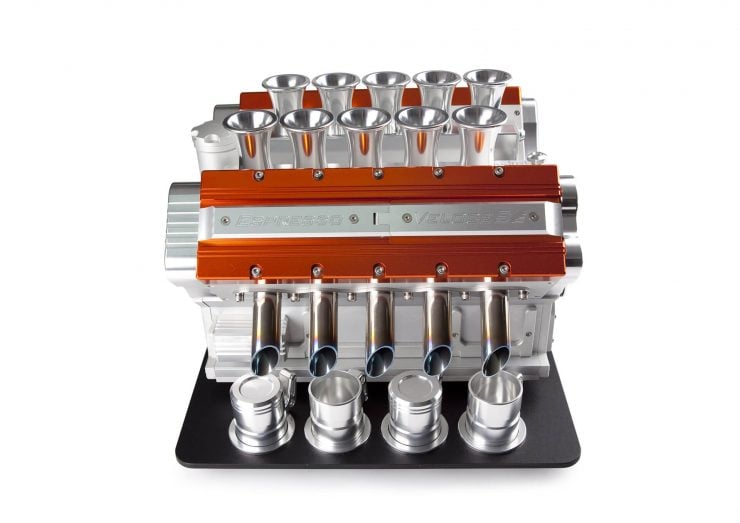 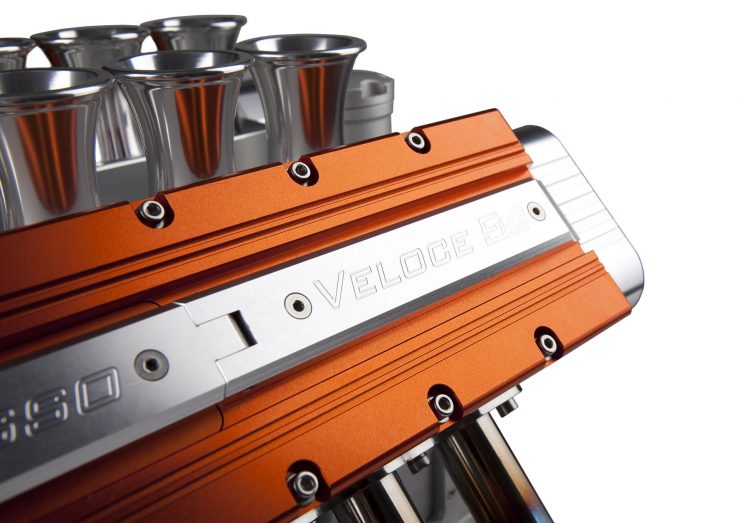