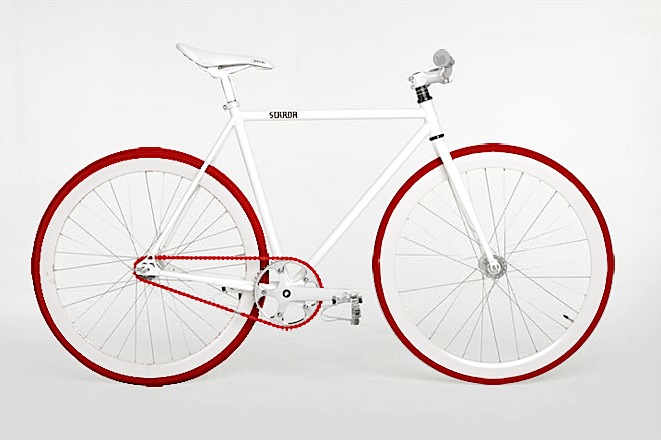 Strada Bicycles is a small company that builds unique bikes, using a very well designed online configurator customers can design a simple “around town” bicycle in less than 2 minutes, then order it to be delivered to them.

The model you see above is the one I designed just now using the Silodrome colour palette and I have to say that if I was currently living in the US, I would have ordered it in a heartbeat.

Check out the Strada configurator here. 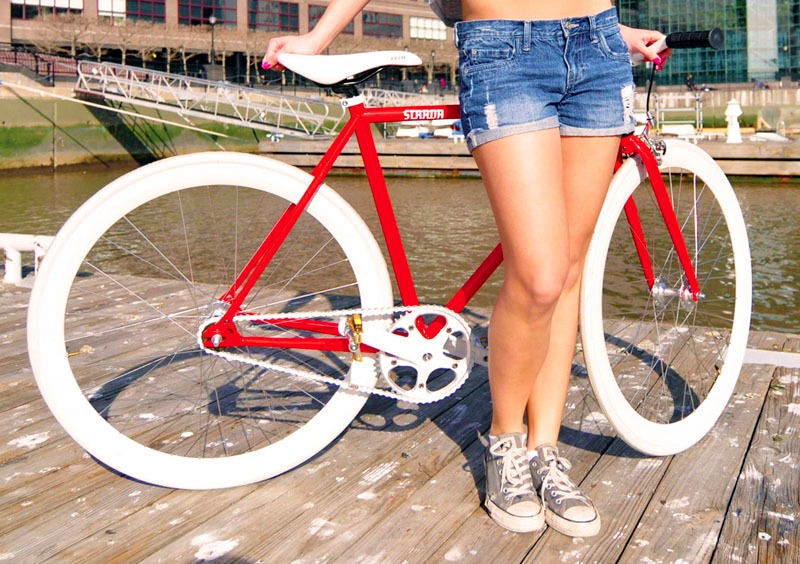