Racing driver Andy Wallace climbed into a McLaren F1 in 1998 wearing a helmet, a button-down shirt, and a calculator watch. He then drove the British supercar to a top speed of 391 km/h (242.9 mph) on the famous banked testing track at Ehra-Lessien in Germany.

Speed records typically require that runs be made in both directions and then averaged to account for any advantages in wind direction – and his final average speed was 240.1 mph. This news spread like wildfire around the world. The McLaren F1, a 3-seat road car built by a company in southern England better known for their Formula 1 exploits, had shattered the previous speed record by a production car – and set a new benchmark that many thought impossible just a few short years before.

This film includes footage of the record run, unseen by the general public for 25 years. Total film running time is just over 7 minutes, and it’s absolutely essential viewing. If you’d like to read more about McLaren you can click here to visit their official website. 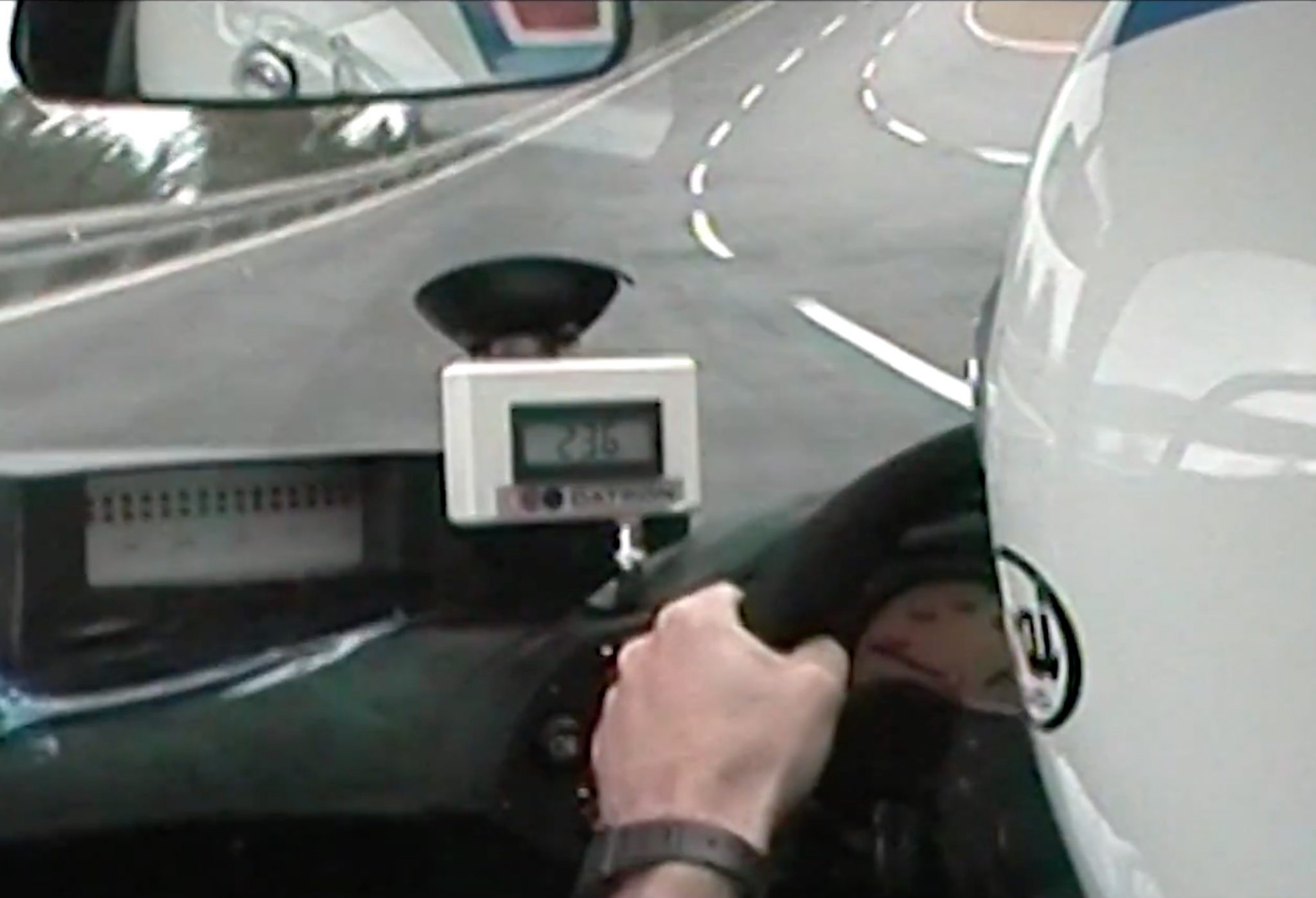