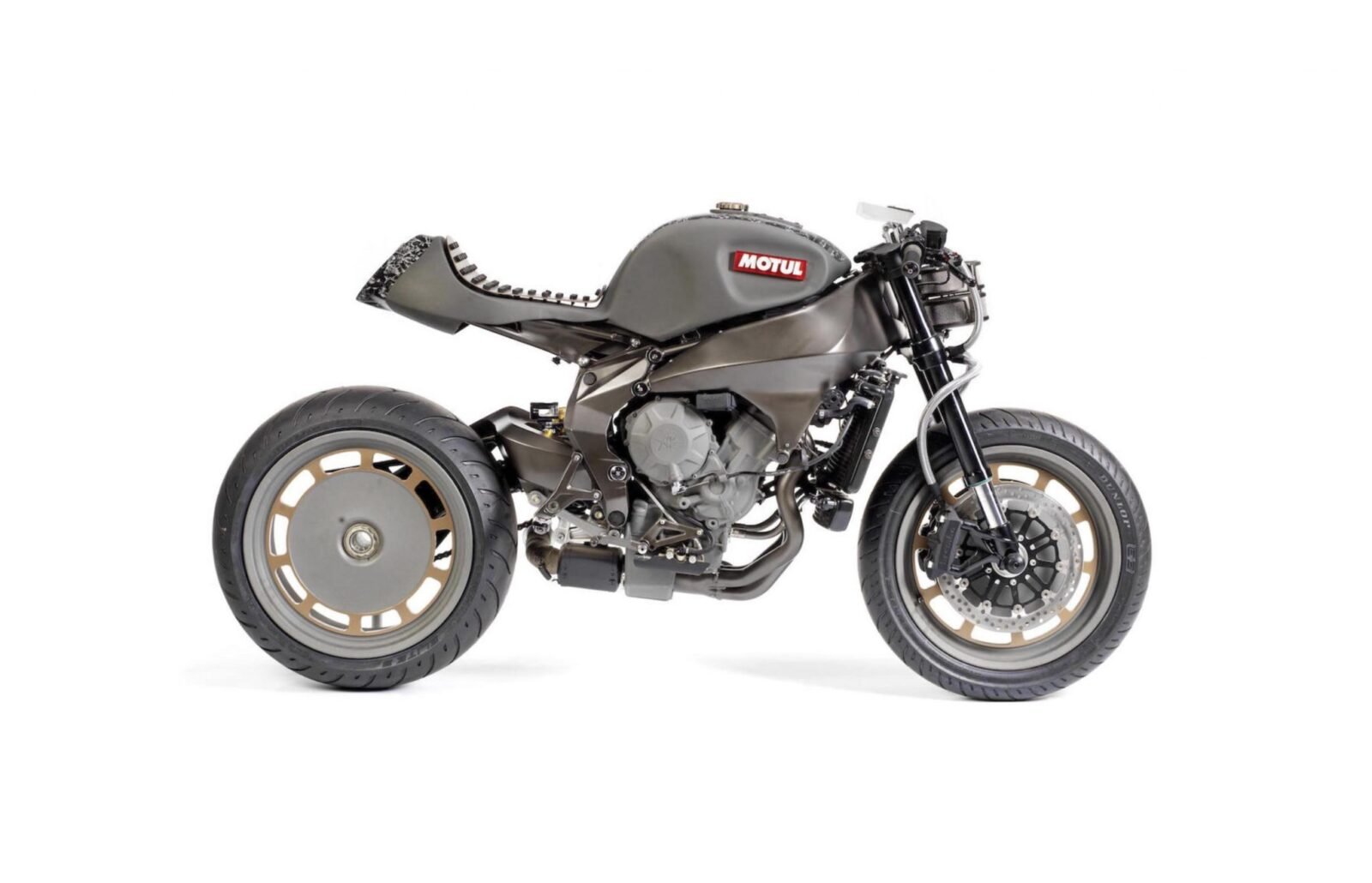 The Motul 800 Onirika 2853 is a bespoke custom built by Luca Pozzato’s Officine GPDesign workshop in Turin, Italy for the charitable organisation Motul Corazón Foundation. It’s a one-off design based on the popular MV Agusta Brutale 800 – a 798cc triple cylinder, DOHC naked bike capable of 109hp and a top speed of 237 km/h.

The Motul Corazón Foundation is focused on helping support initiatives for underprivileged adolescents around the world, with the aim of offering them opportunities for a brighter future. The foundation is particularly focused on helping with training in mechanical and technical fields and they’ve sponsored 20+ projects worldwide in the past three years.

The project to build the Onirika 2853 began with a brand new, factory stock MV Agusta Brutale 800. It didn’t stay that way for long.

Luca and his team at Officine GPDesign stripped the bike back, and began a process of formulating a plan for the new custom. The name includes the number 2853 as a reference to the year exactly 1000 years after Motul was first founded, and the word Onirika means “dreams”, although it isn’t mentioned in which language.

A new aluminium fuel tank and seat were fabricated in-house, the latter of which has a slightly unusual design that’s likely to upset the kind of people who spend a disproportionate amount of their time throwing shade in various motorcycle website comment sections. An interesting plate has been formed to fit over the trellis frame, almost entirely hiding it from view, and a pair of very unusual wheels have been fitted that are somewhat reminiscent of classic rally wheels.

Exceedingly thick braided brake lines have been used up front, with a twin headlight protected by a fine steel mesh, and a small windshield. The unusual custom will be offered for sale by Bonhams in Paris on the 8th of February, with the proceeds going to benefit the Motul Corazón Foundation. If you’d like to read more about the bike or register to bid, you can click here to visit the official listing. 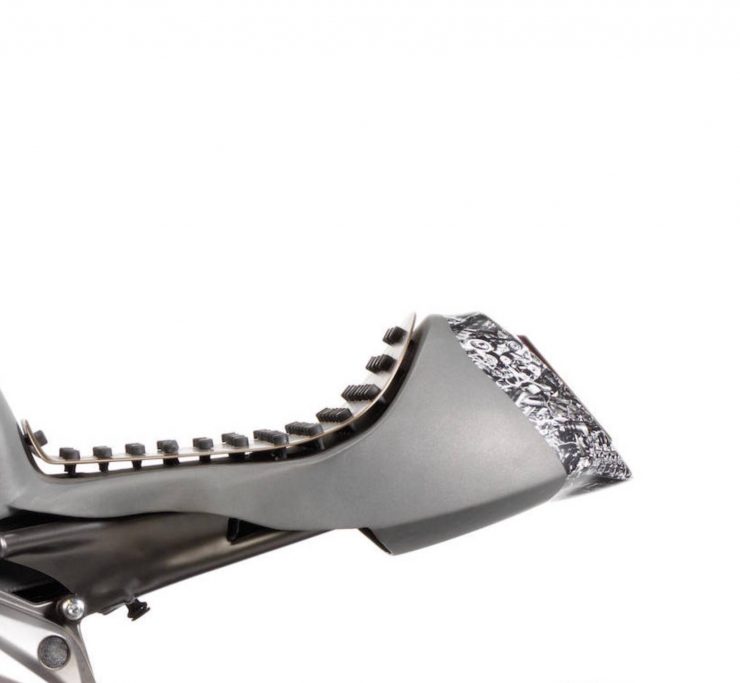 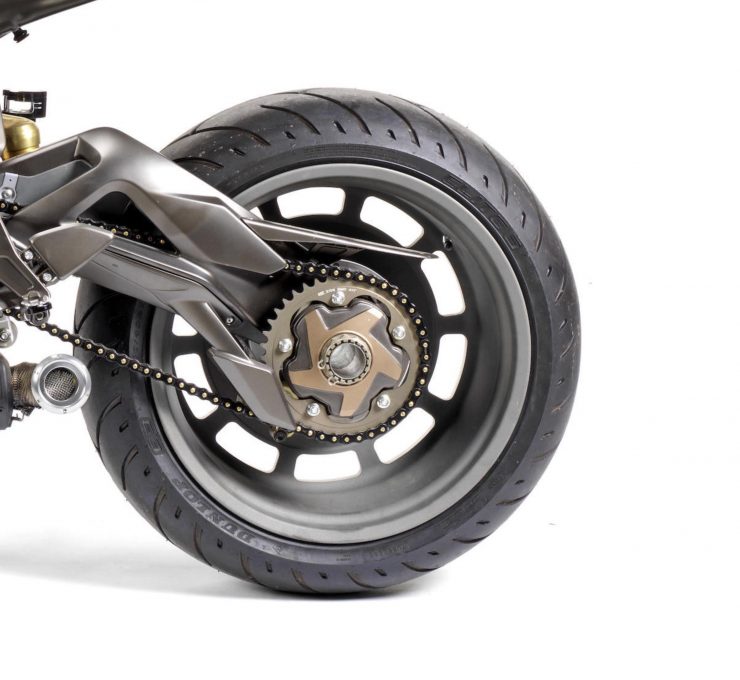 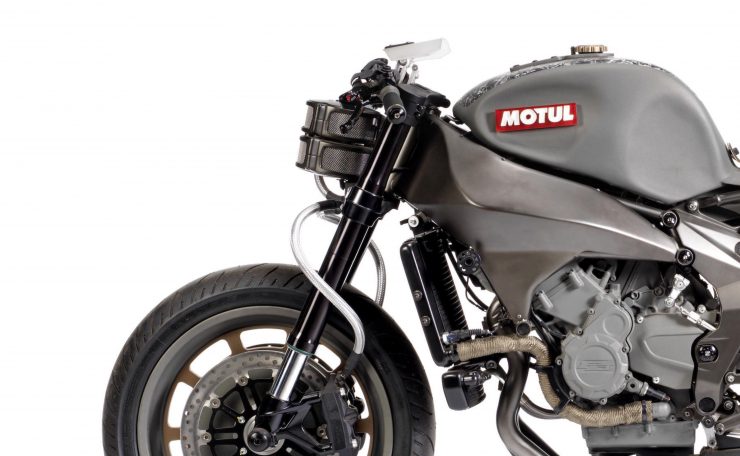 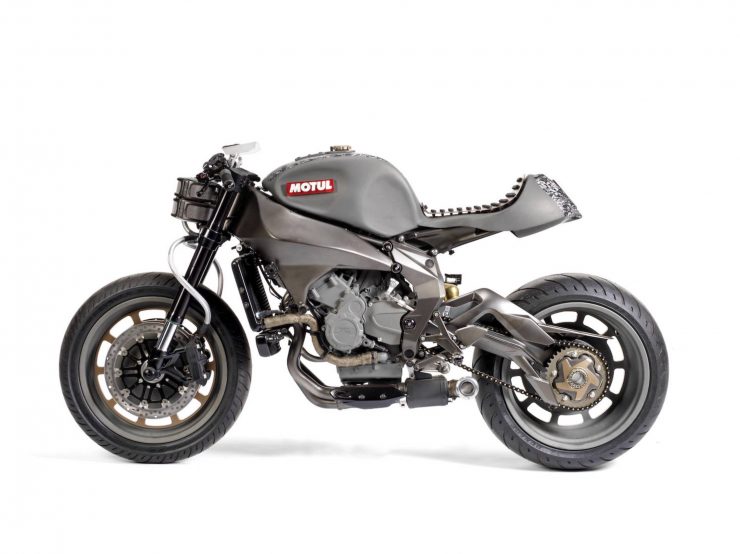 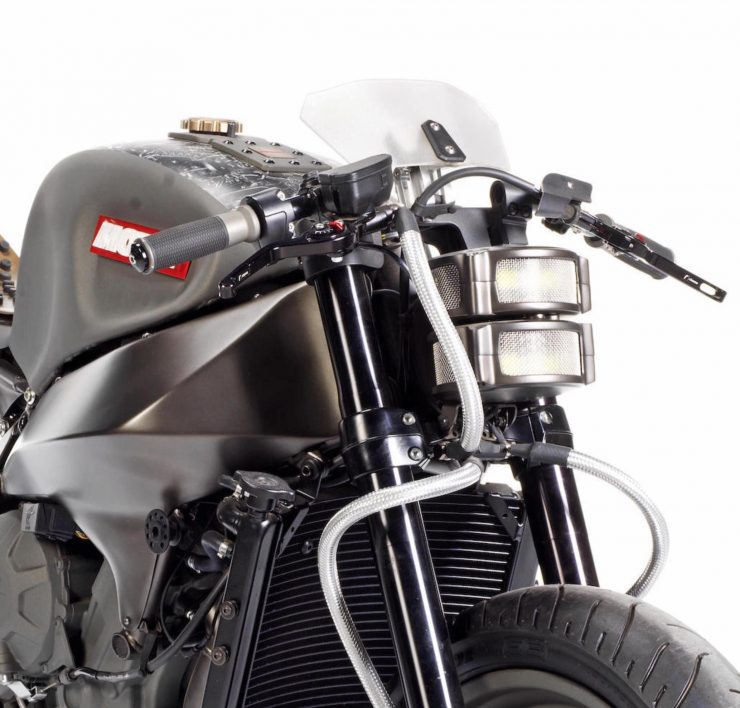 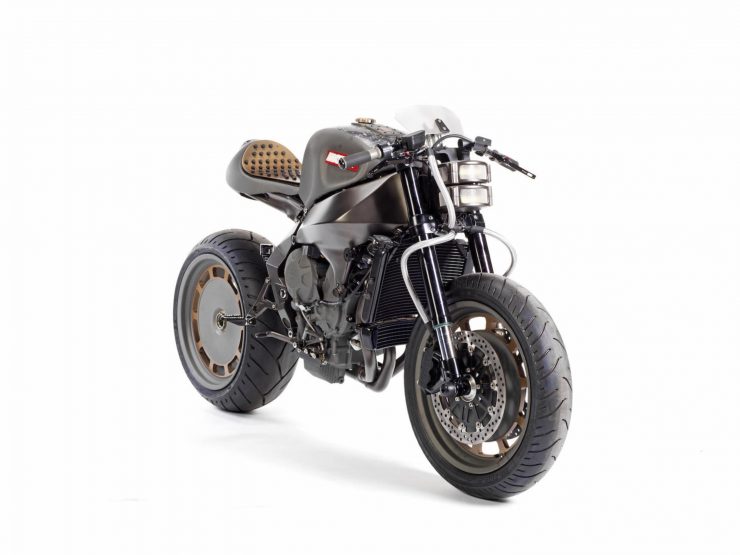 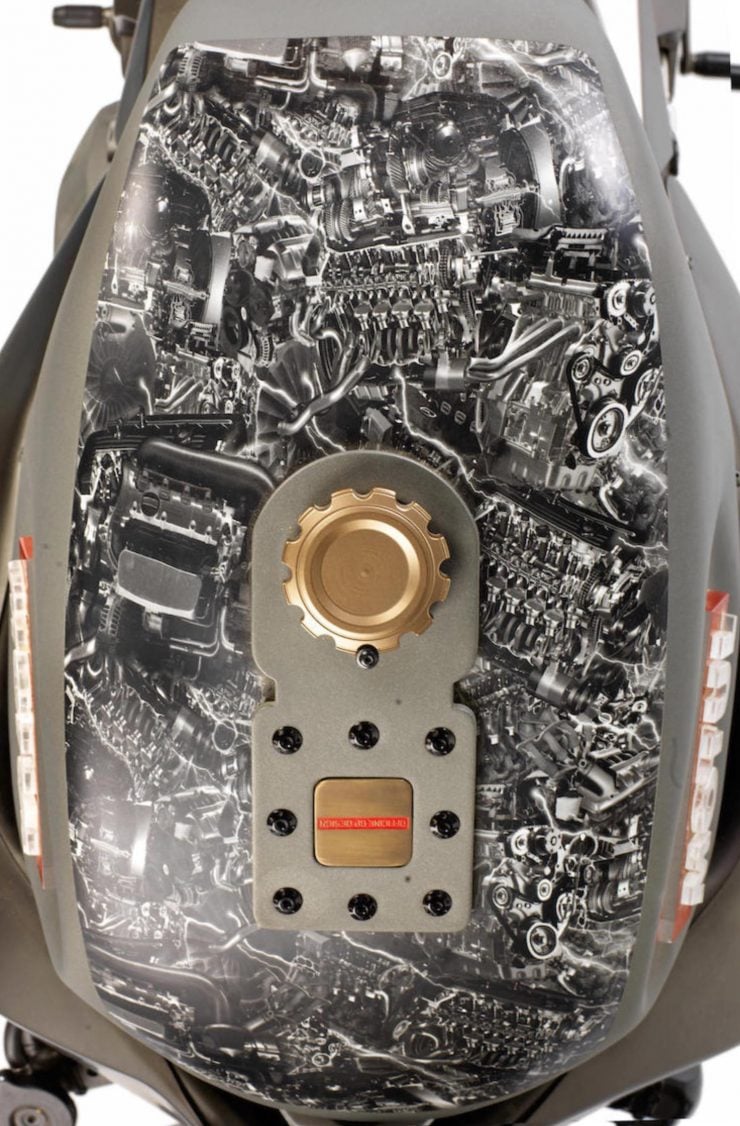 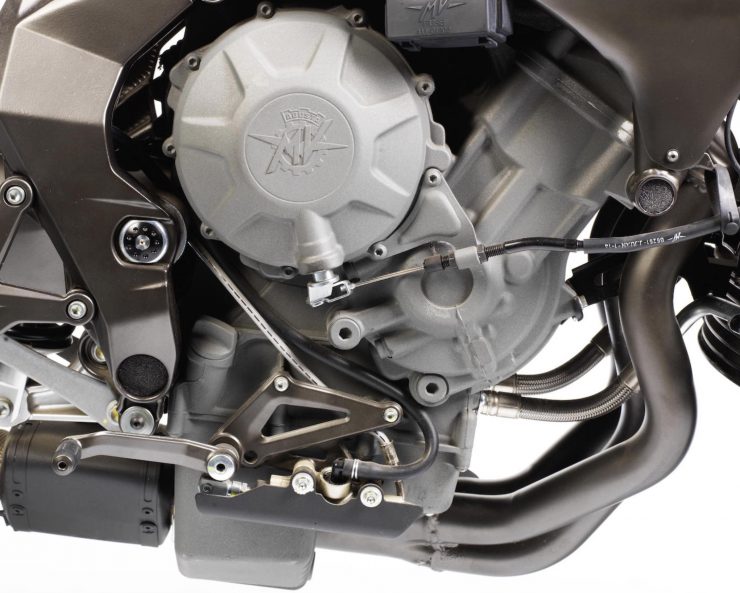 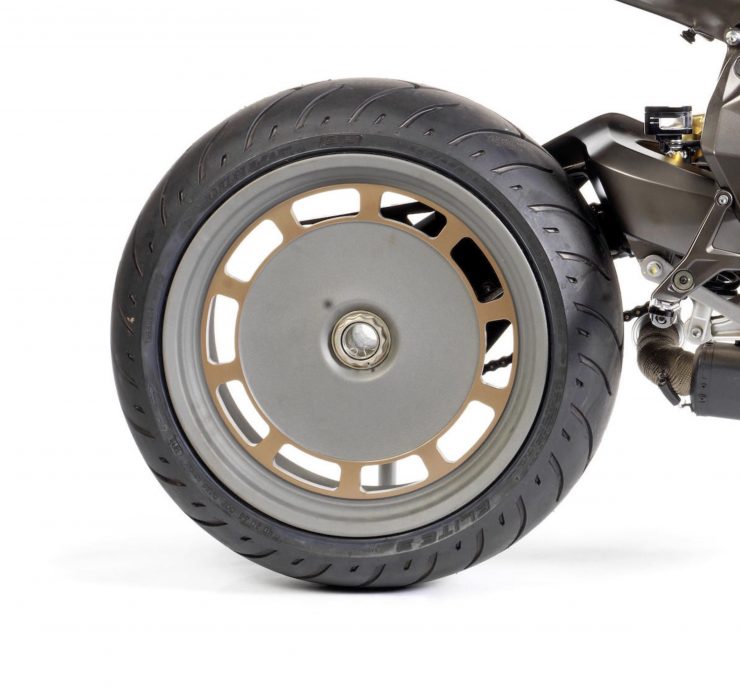 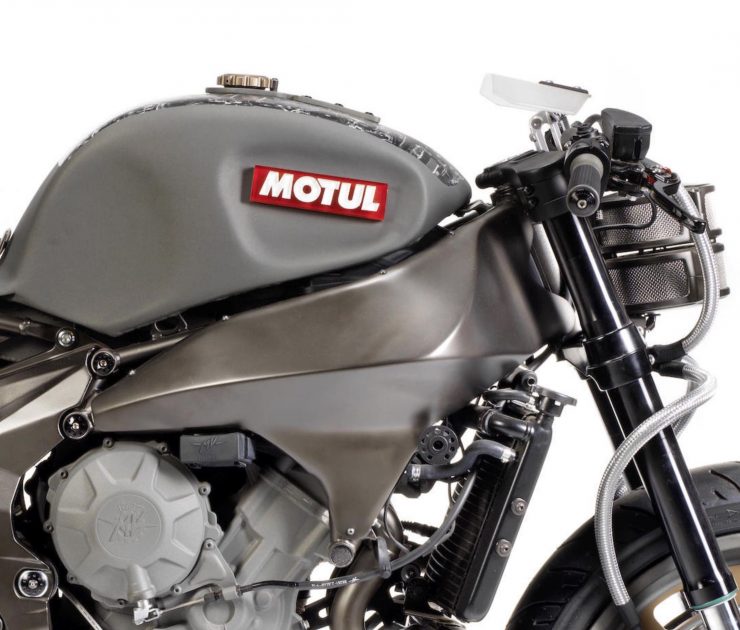 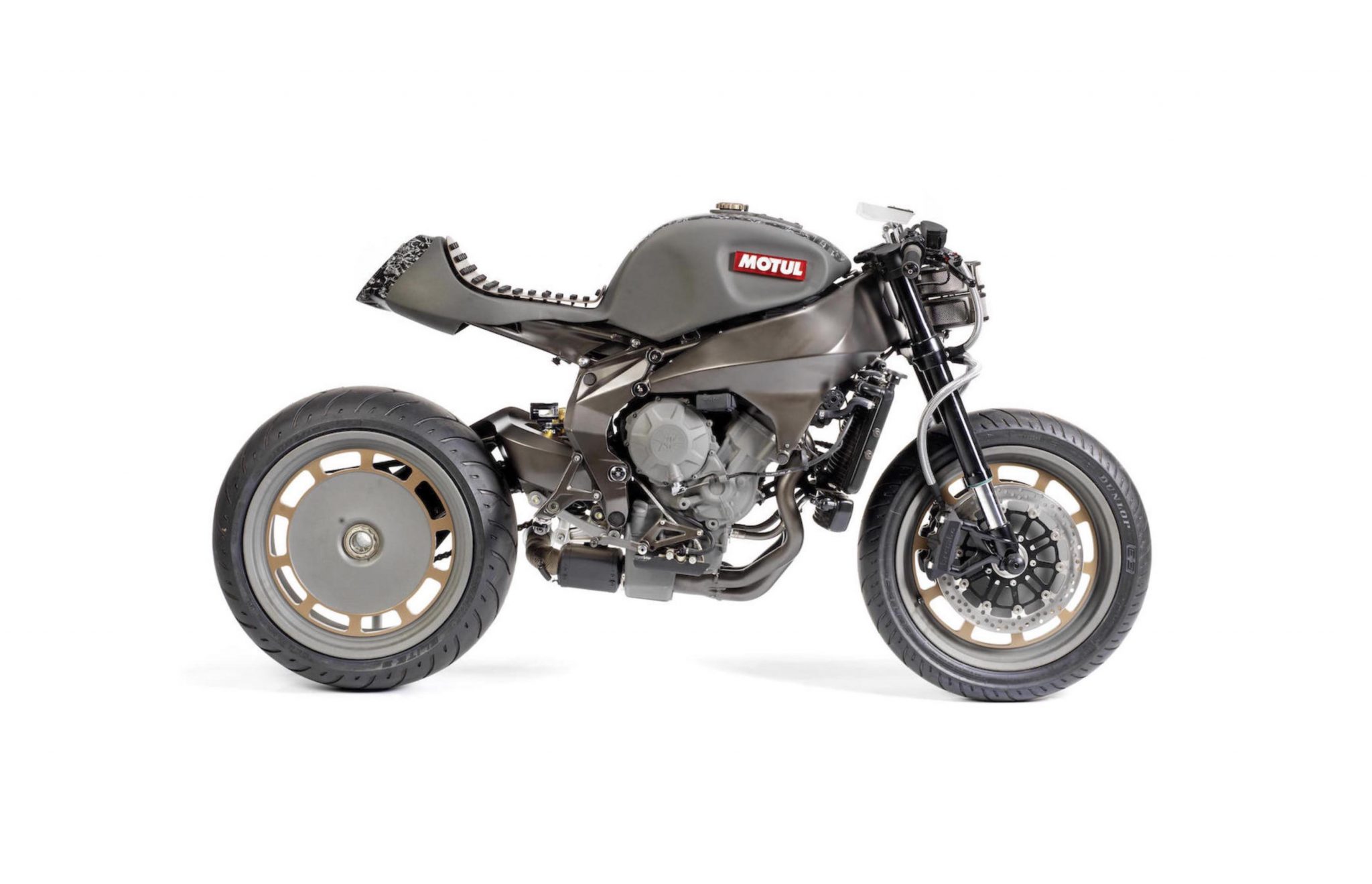