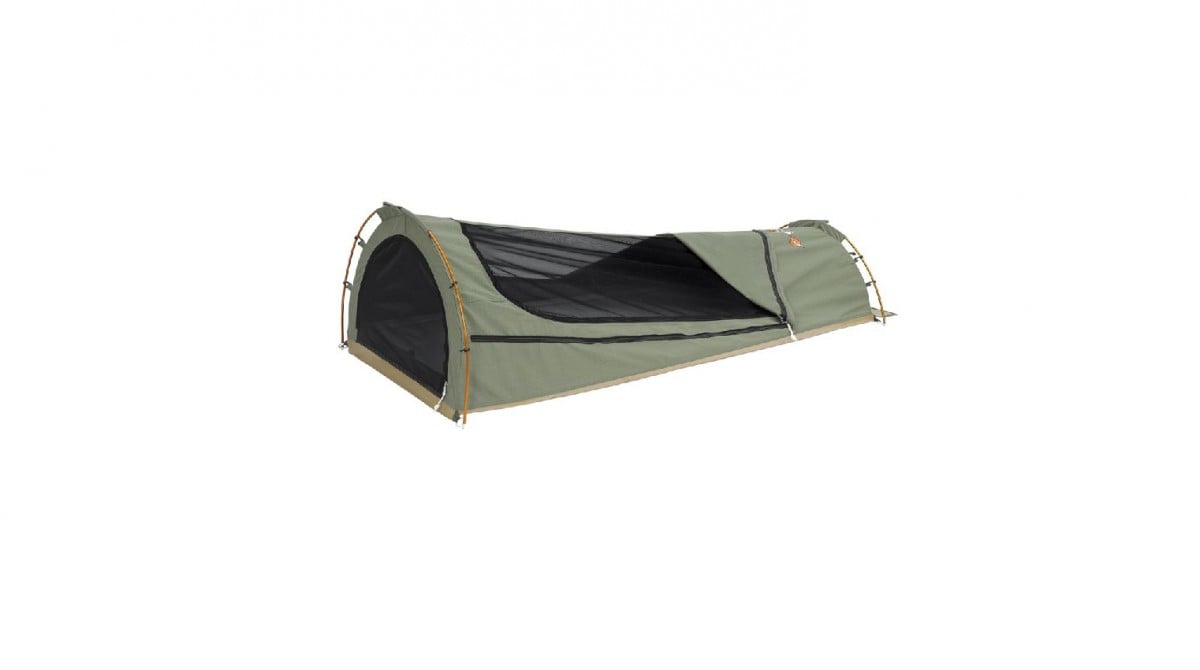 The Oztrail Biker Swag is a modern take on the classic Australian “swag” – a small tent designed to hold one person and not much else. These utilitarian shelters were created by Jackaroos (Australian cowboys) who needed a small, simple shelter that could be strapped to the back of their horses.

As it happens, motorcyclists also have limited carrying capacity – making the swag an ideal solution for use on long road trips. The swag you see pictured here is made by Oztrail, a major Australian camping gear manufacturer, and it rolls down to just 50cm by 30cm. 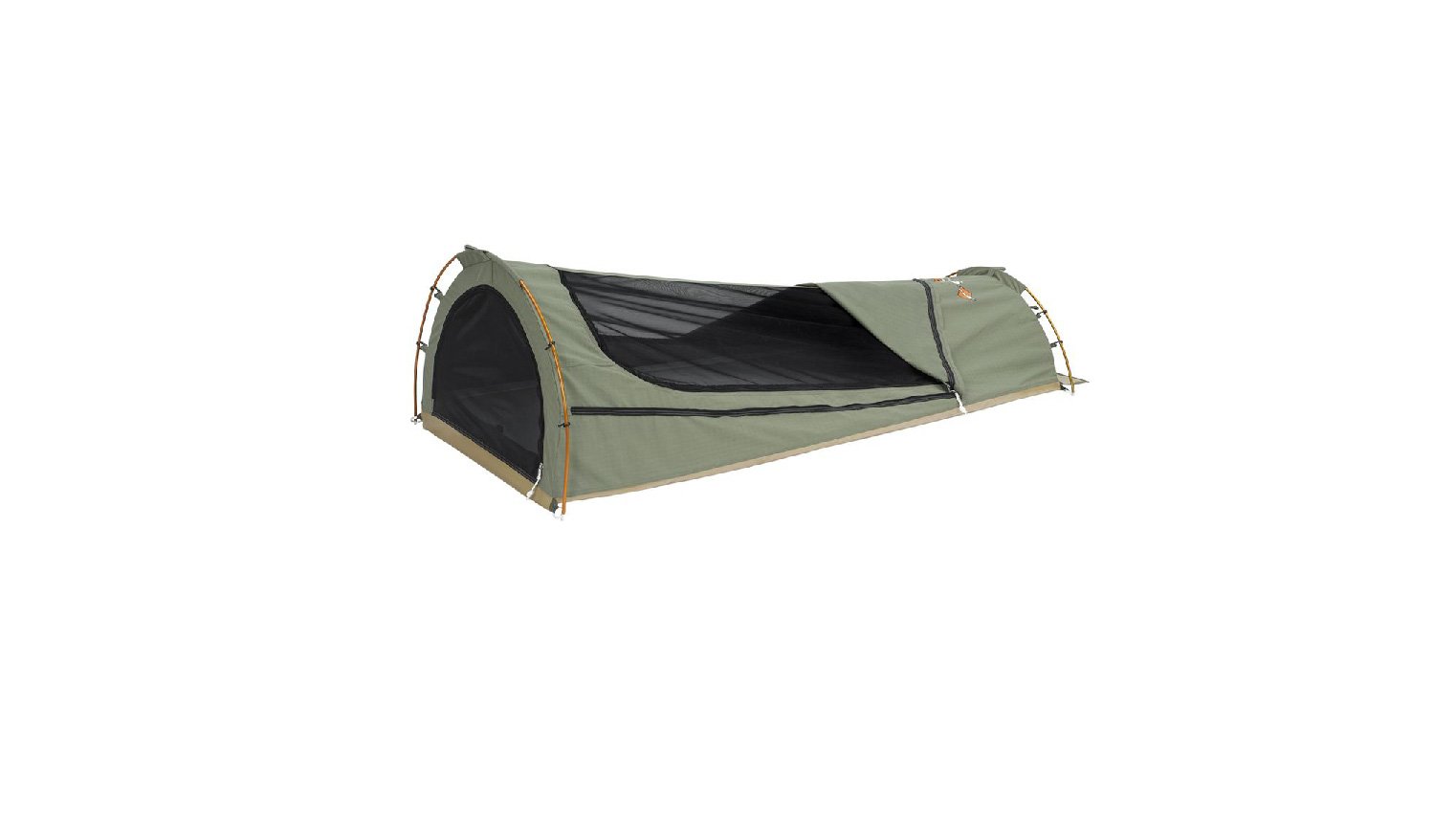 This is the new Nexx X.G100 Score helmet, the team at Nexx explain that it was developed to blend the styling of the 1950s…