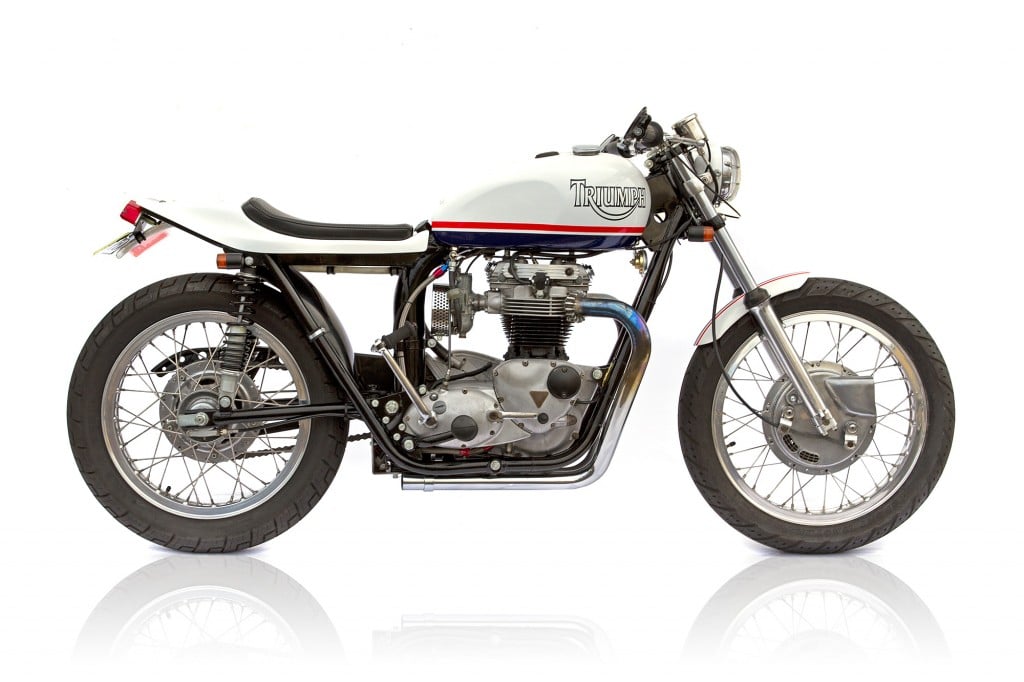 The Triumph T120 is a veritable beast of a motorcycle, the model was originally introduced back in 1959 and saw a remarkable lifespan of 16 years and innumerable model iterations. The Bonneville T120 was largely aimed at the American market and saw significant success across the continent with over 28,000 sold in the bike’s most successful year, 1967.

This 1971 T120 has been reworked by Deus Ex Machina, as with all of their customs, it’s been cleaned up a great deal and turned into a daily rider that’ll give many modern bikes a run for their money.

I’m a bit of a flat-track-fanatic so the overall look of this custom is right up my alley, the subtle Union Jack colour scheme, straight pipes and minimalist design add to the appeal significantly so it was with a heavy heart that I read that the Deus Bonneville already has a home. 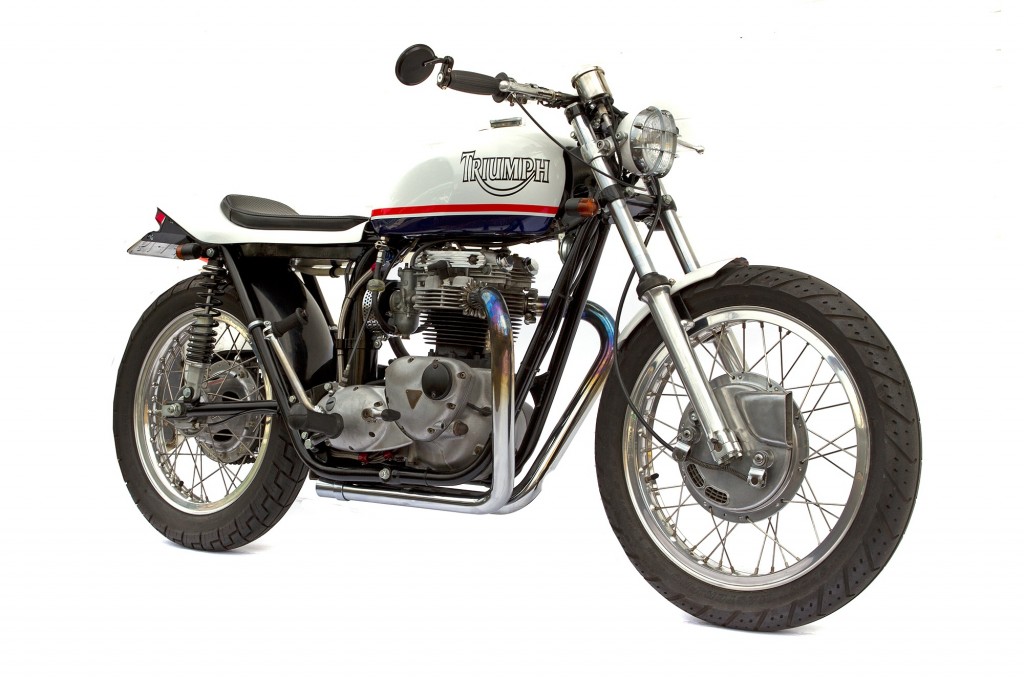 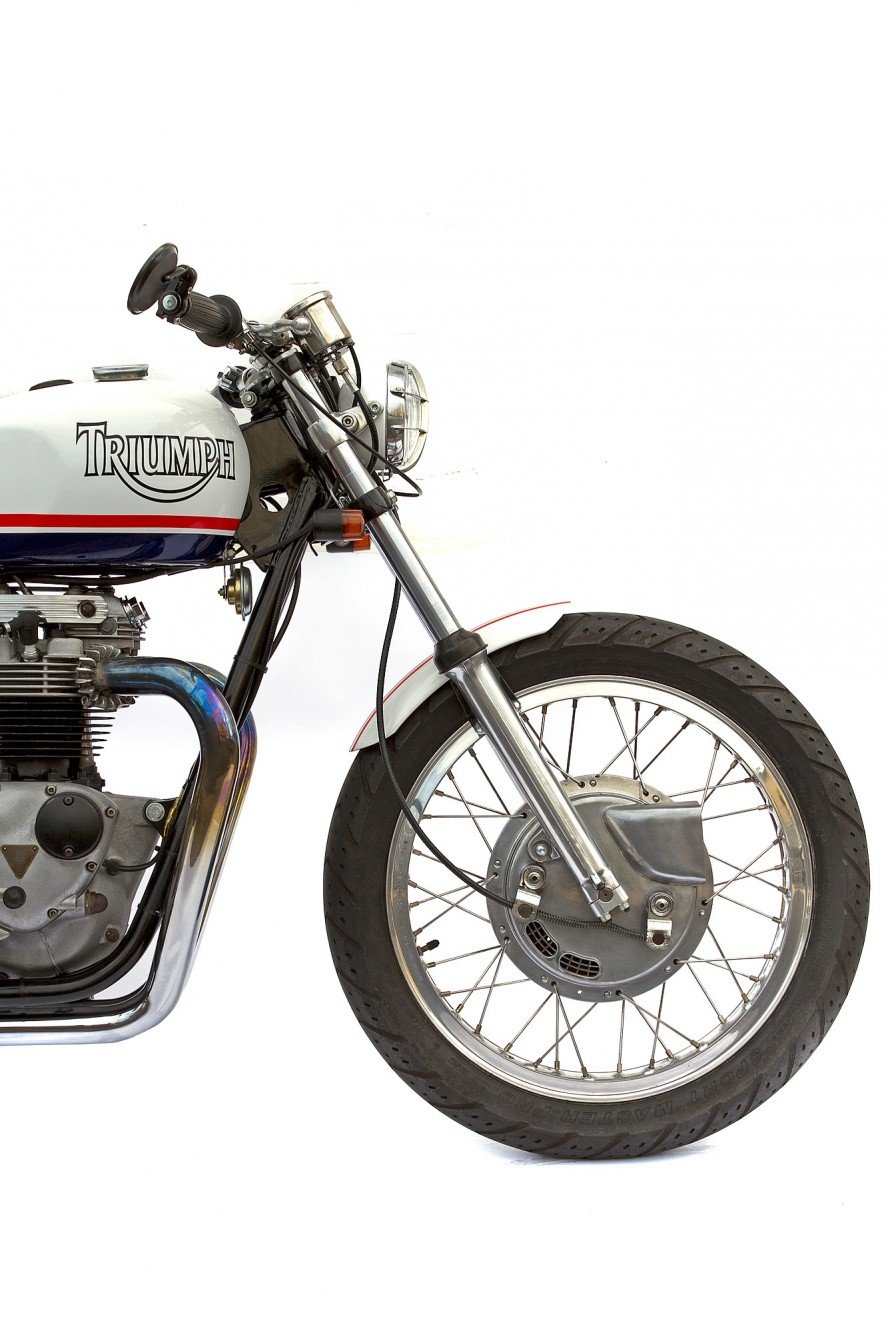 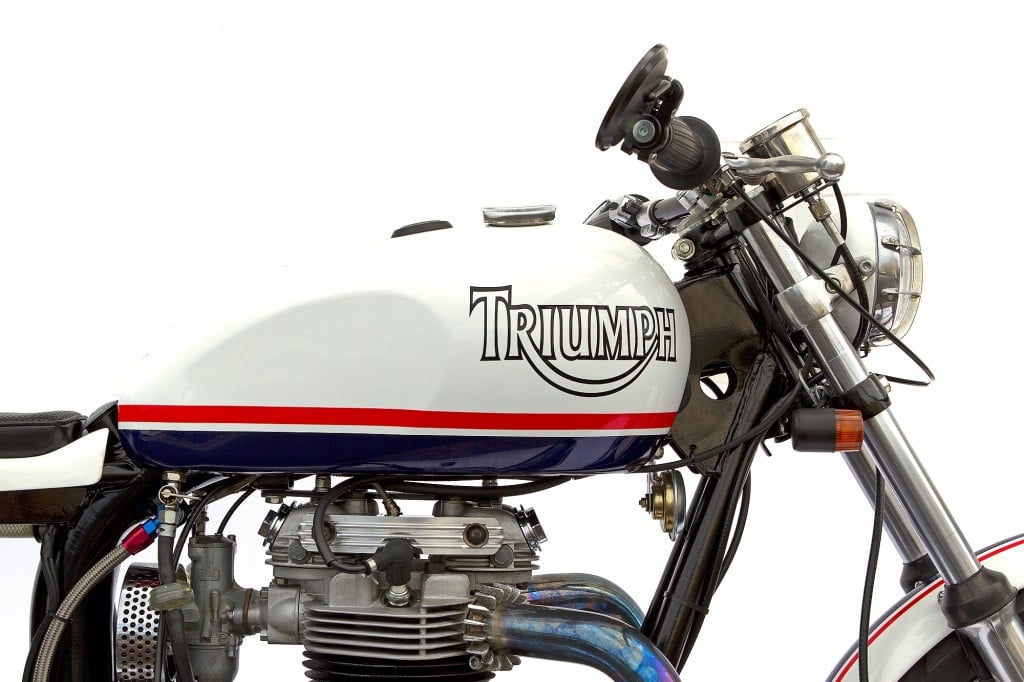 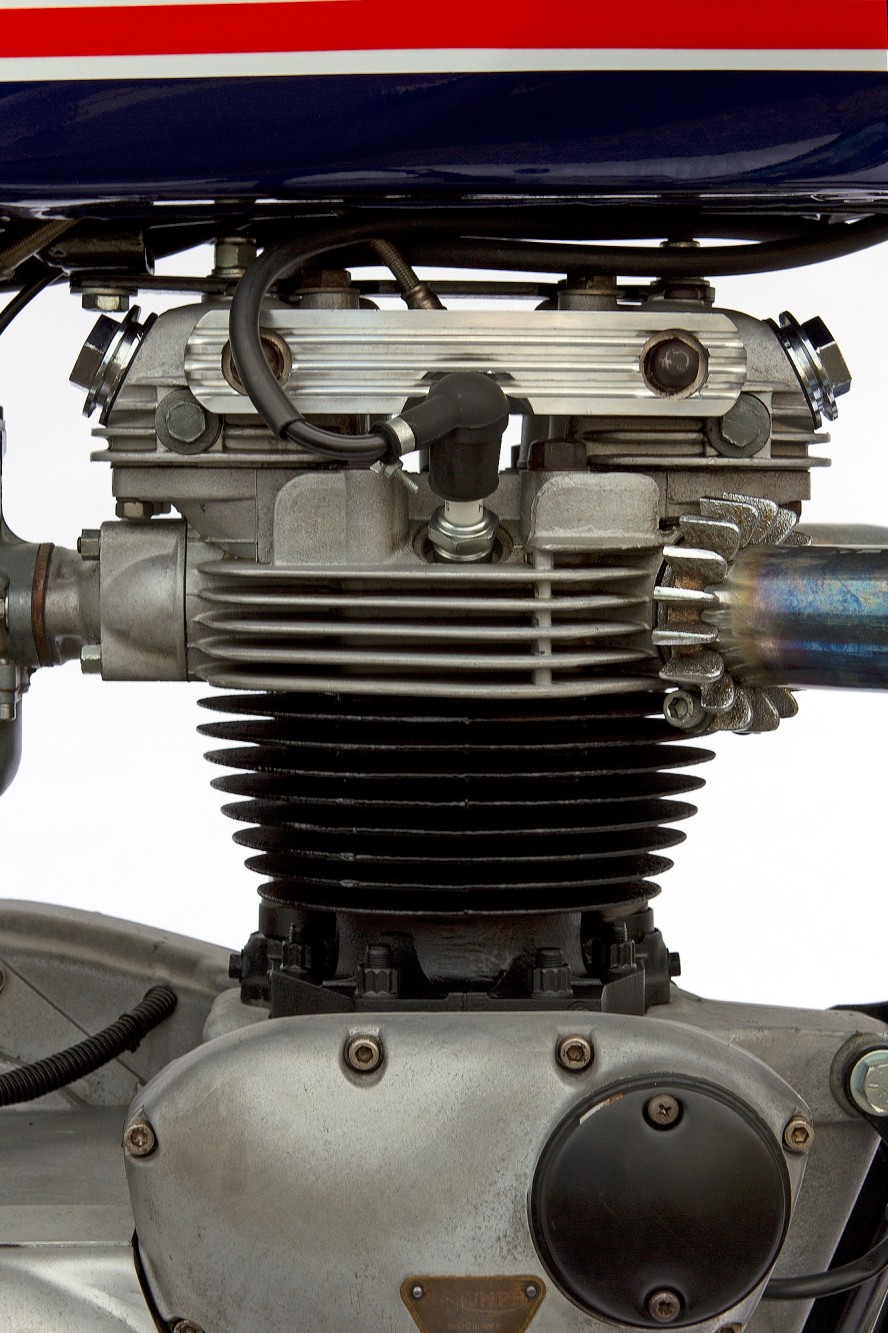 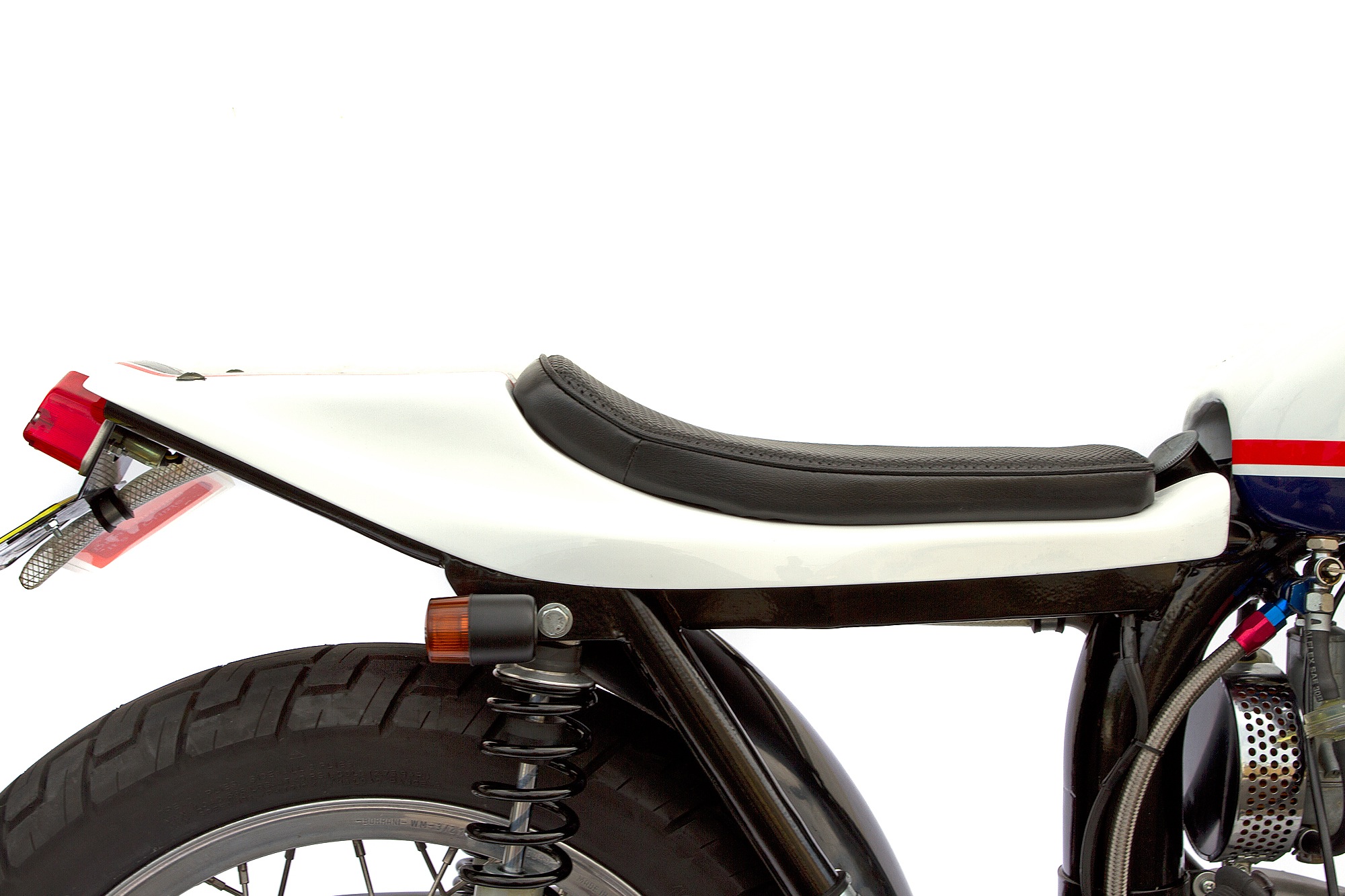 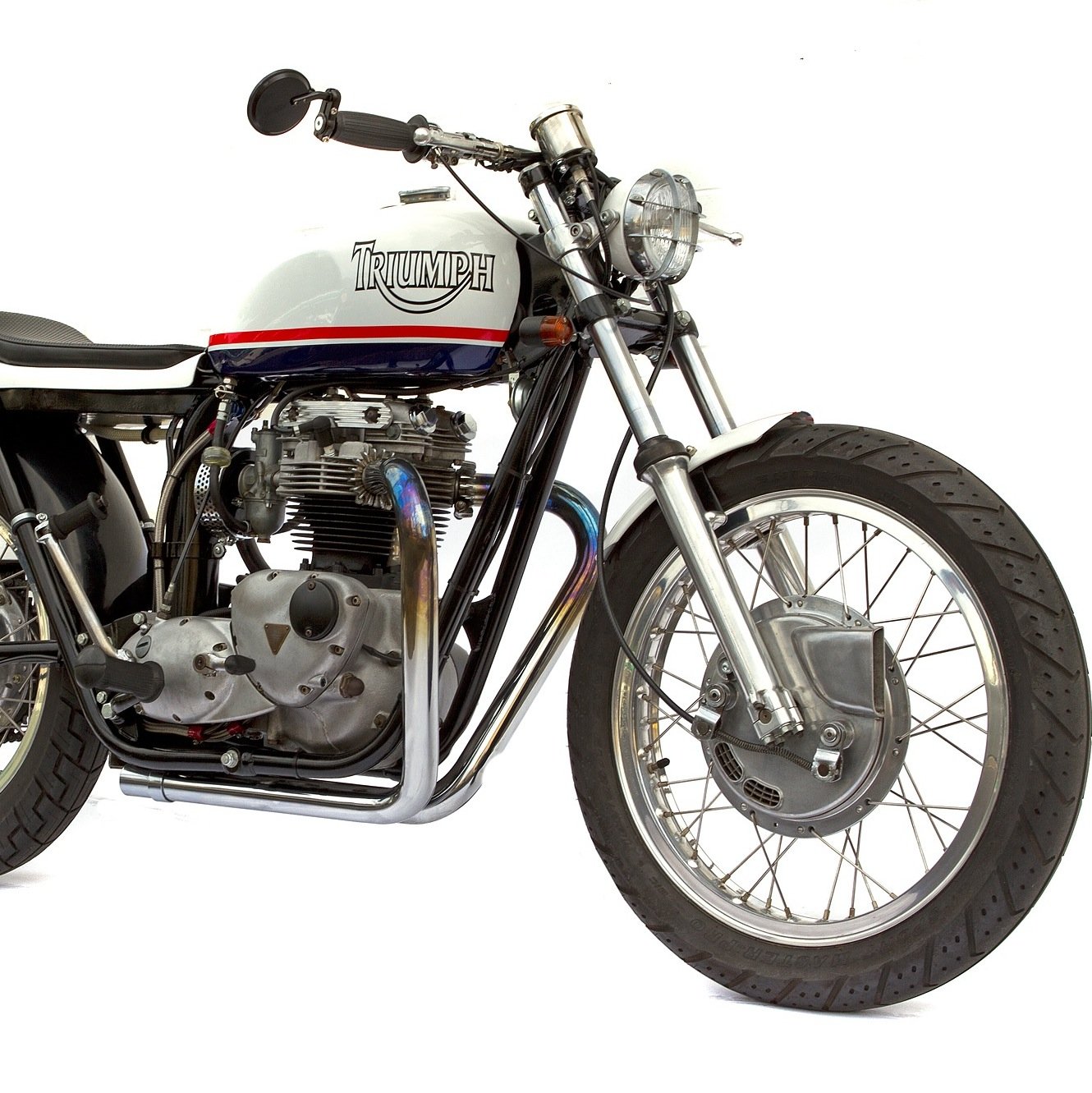