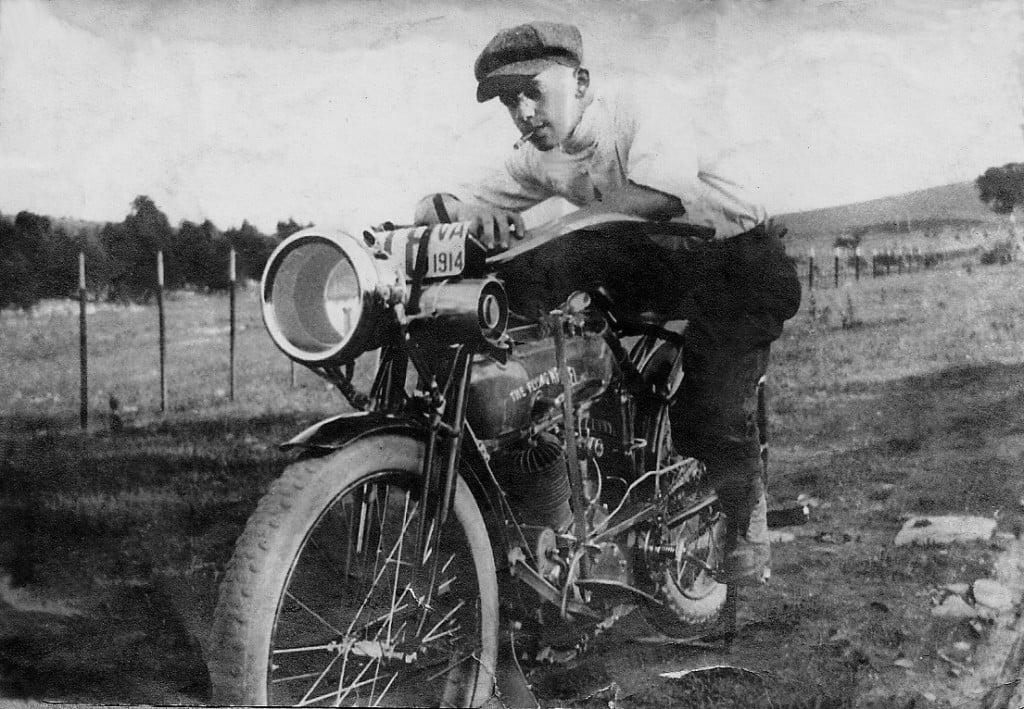 No matter how long you or I live, we’ll never be as cool as this man was. 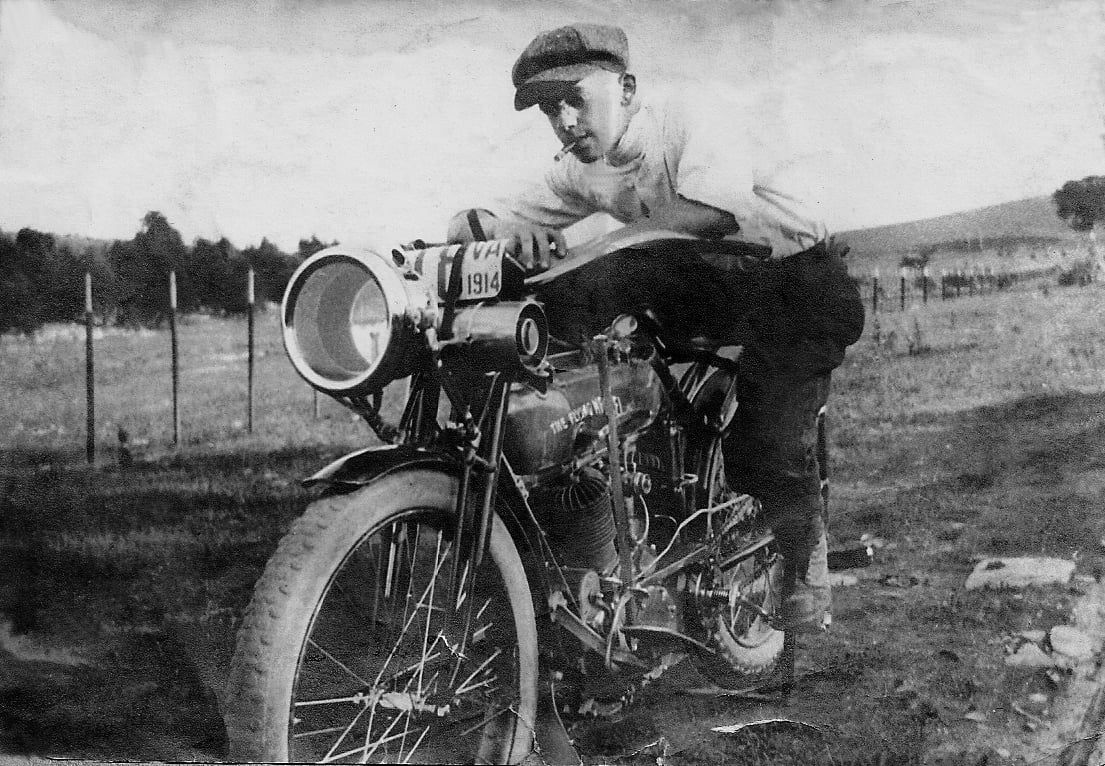