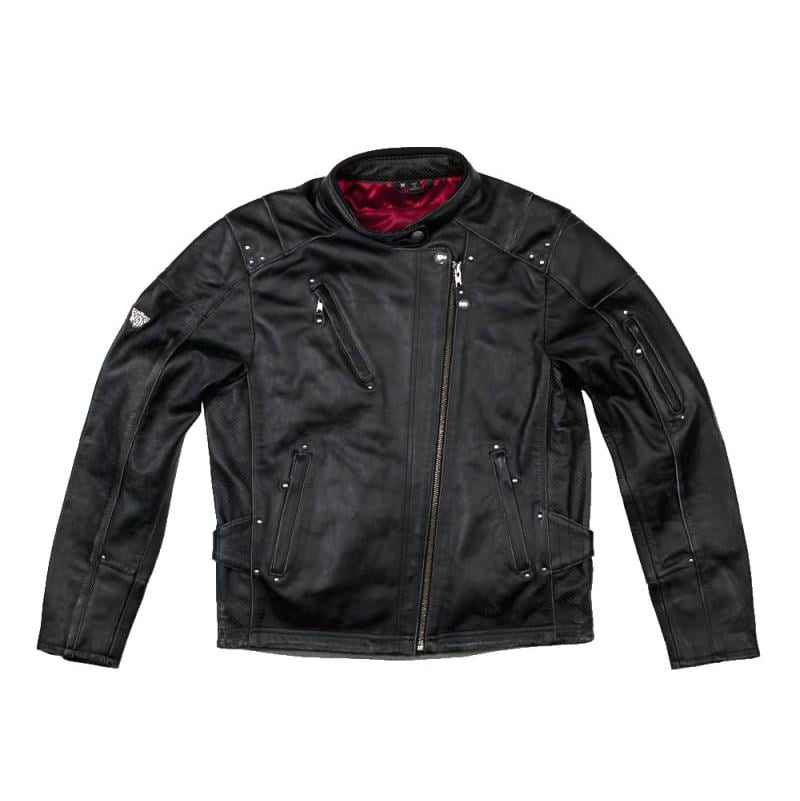 Roland Sands Design is an American custom motorcycle company and clothing label that produces some of the best looking alternative gear on the market. This is their Rocker Motorcycle Jacket, it’s made from lightly distressed 1.1mm genuine cowhide, it has pre-curved sleeves for comfort and has structural rivets placed at stress points to increase strength.

The jacket also has pockets in the elbows, shoulders and back for CE certified body armour meaning it isn’t just good-looking, it’s potentially a life-saver if you ever forget that age old motorcycle rule about keeping the round black bits on the asphalt. 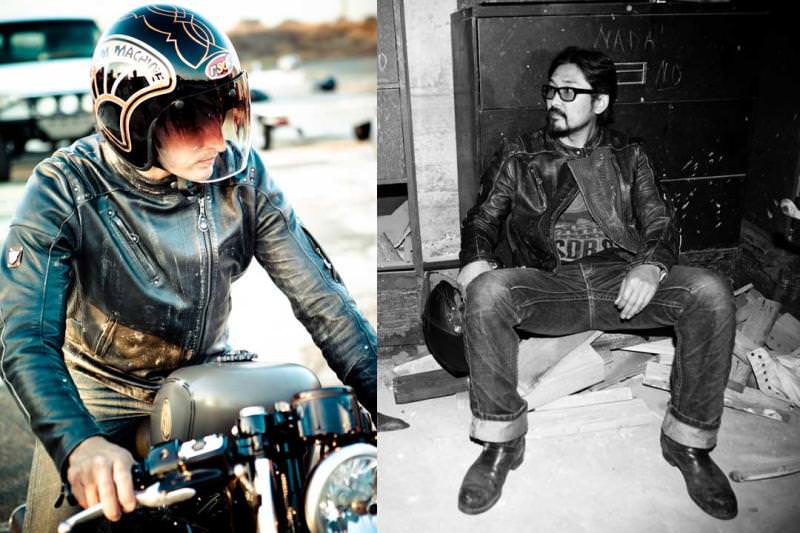 Icon is based in Portland, Oregon and as a result the company’s employees are all experienced at riding in the rain. They developed…