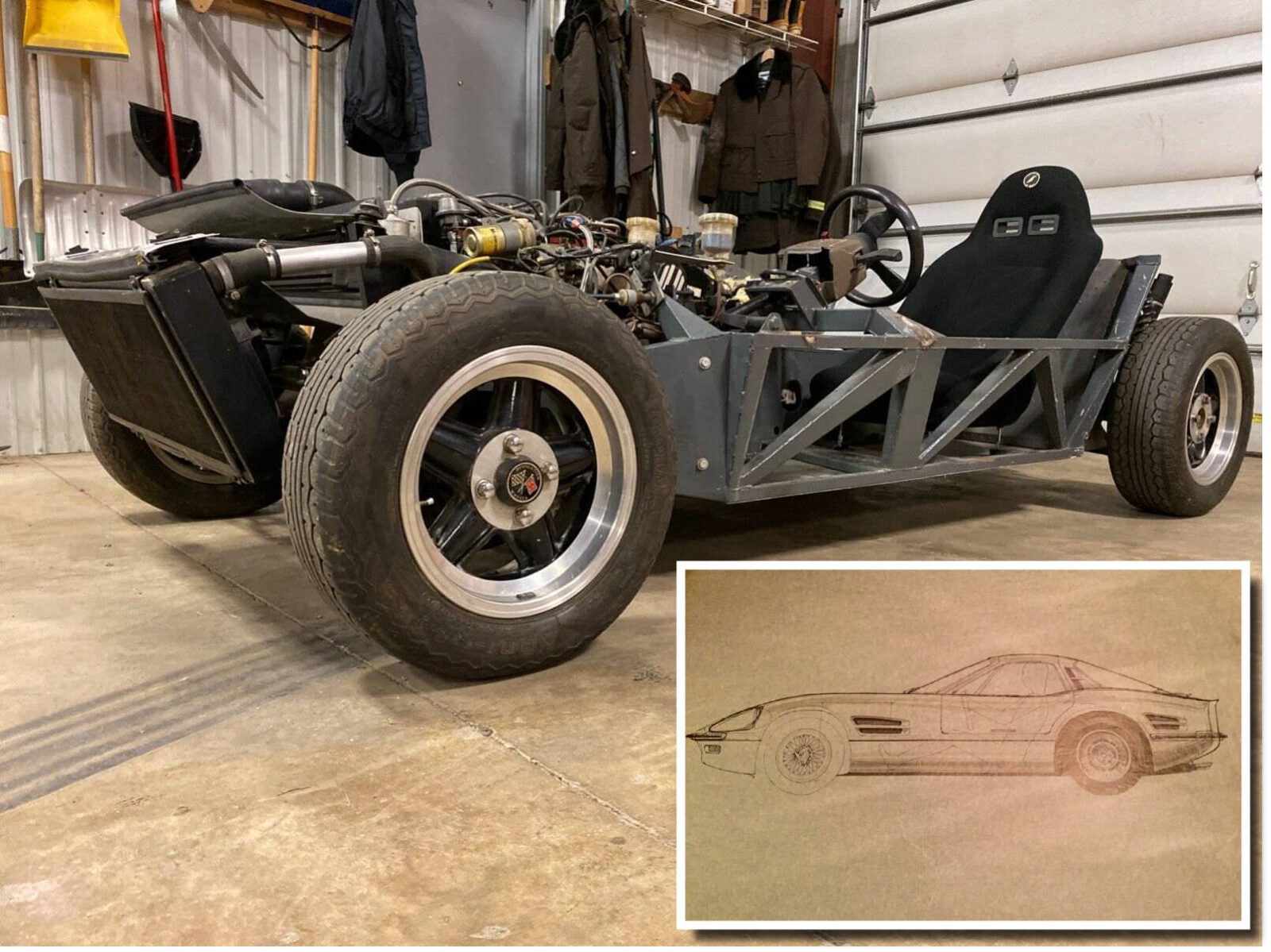 This is the original prototype of the Spydersport Maxton GT, a high-perfomance sports car that was developed in England back in the early 1990s with a Ford Sierra Cosworth RS500 drivetrain capable of 500+ bhp.

Sadly the project to build and sell the car stalled but not before a fully functioning chassis had been developed and fitted with all the requisite parts to make it a driving, functioning car including suspension, brakes, engine, gearbox, differential, wiring loom etc.

The two original designs for the body were remarkably attractive, one was a sleek front-engined GT car with gullwing doors and styling cues from some of the most stunning vehicles of the 1960s including the Ferrari 275 GTB (rear) and the Intermeccanica Italia (front).

That said, the car isn’t a replica – it just took a little inspiration from its European siblings. The other design was an open-top roadster with more current (by 1990s standards) styling including pop-up headlights, a small lip spoiler in the rear, and speedster-style windscreen. 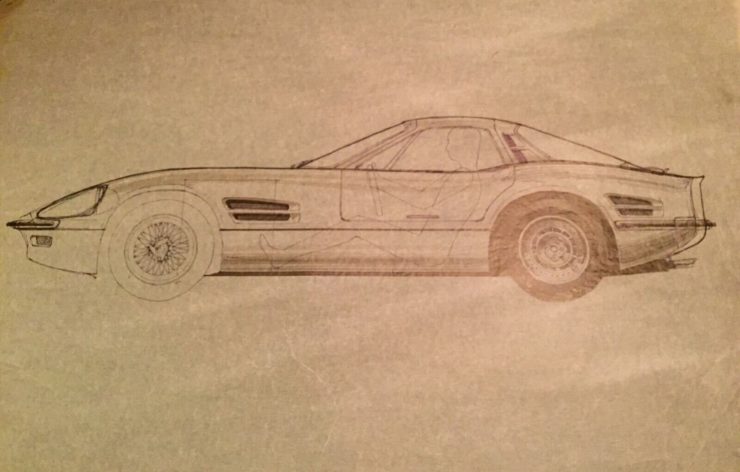 After the project was mothballed the powered chassis found its way into private hands, the body was never built sadly but the drawings do remain with the car if the future owner should want to build the body and complete the car – 30 years after the project began.

The car featured a slew of upgrades including an inline-four engine with a thicker walled cylinder block, a larger Garrett AiResearch T04 turbocharger, a larger air-to-air intercooler, a second set of four Weber IW025 “yellow” fuel injectors and a second fuel rail, an uprated fuel pump, a reworked induction system, an uprated oil and cooling system, and a slew of other changes. 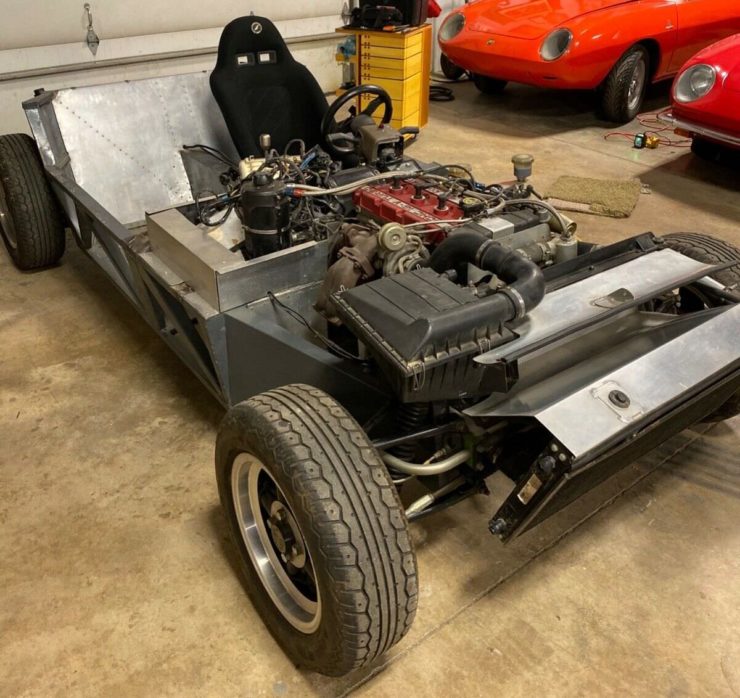 The current owner of the Spydersport Maxton GT prototype bought it a number of years ago on Bring A Trailer with the hopes of using it under his Lotus Elan Plus 2 body, however the wheelbase and track width was slightly off and so the transplant was impossible. He did further research and discovered that the Jensen Healey has the perfect wheelbase and track width for the chassis however the project to graft on the body never got underway.

The prototype is now being offered for sale on eBay with a Buy It Now price of $12,000 USD – a price just affordable enough that it’ll hopefully be bought by someone who’ll put it to good use – ideally by building one of the two original body designs and getting it on the road. 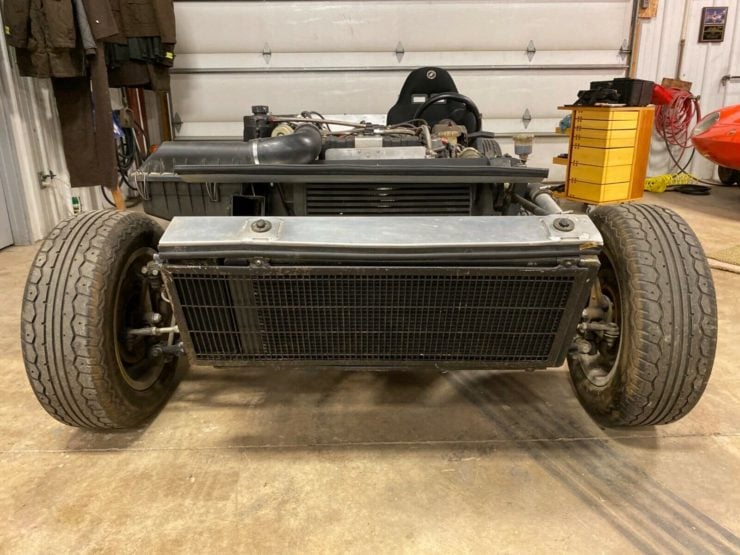 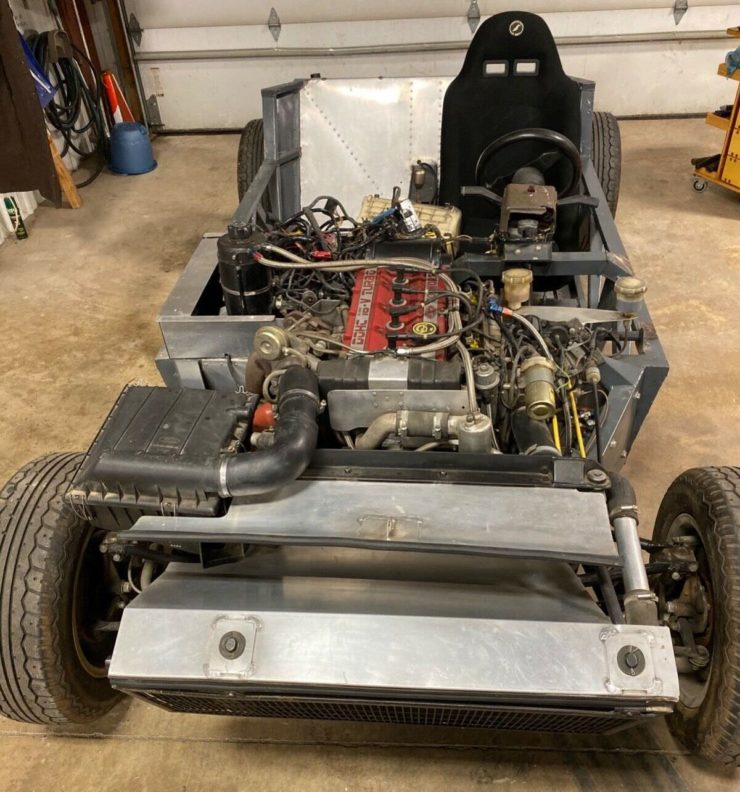 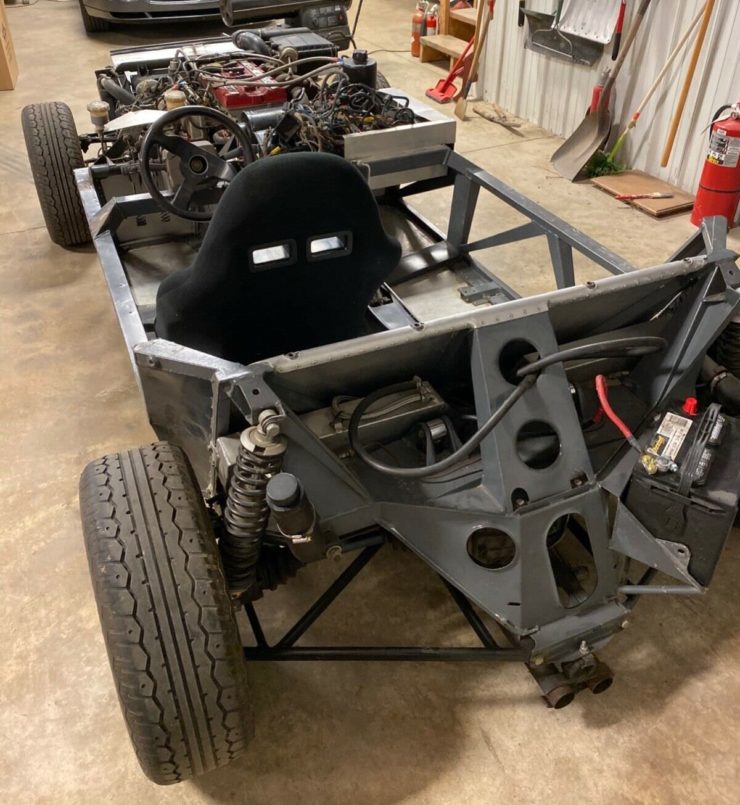 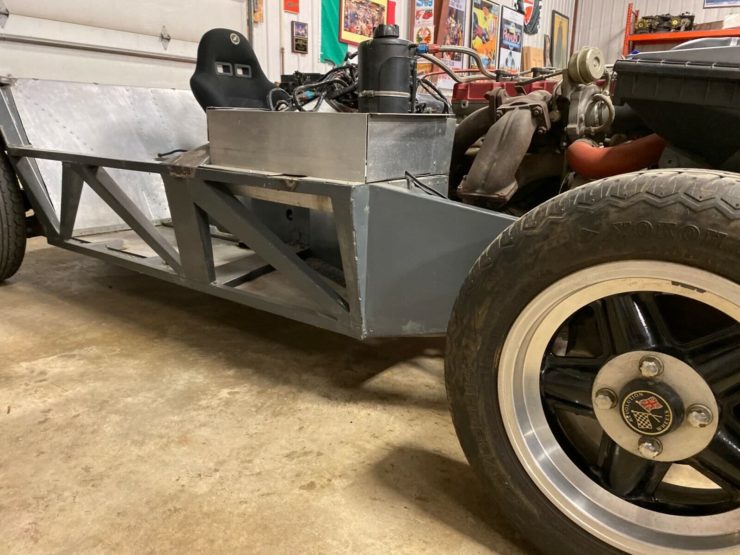 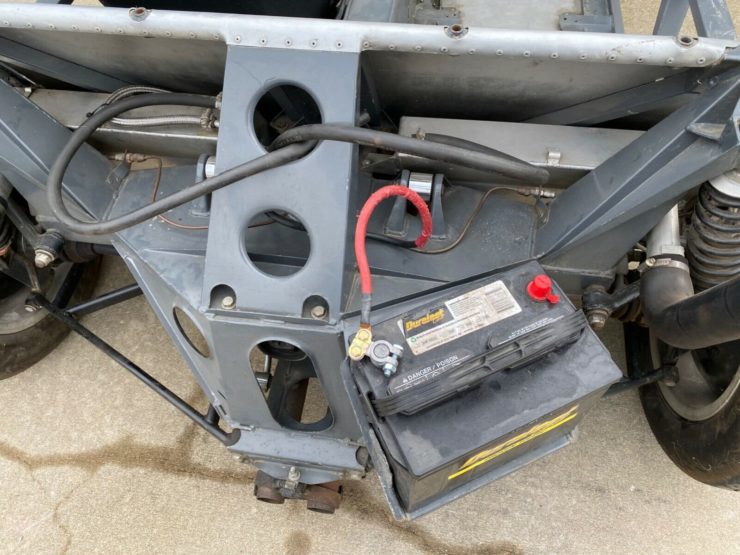 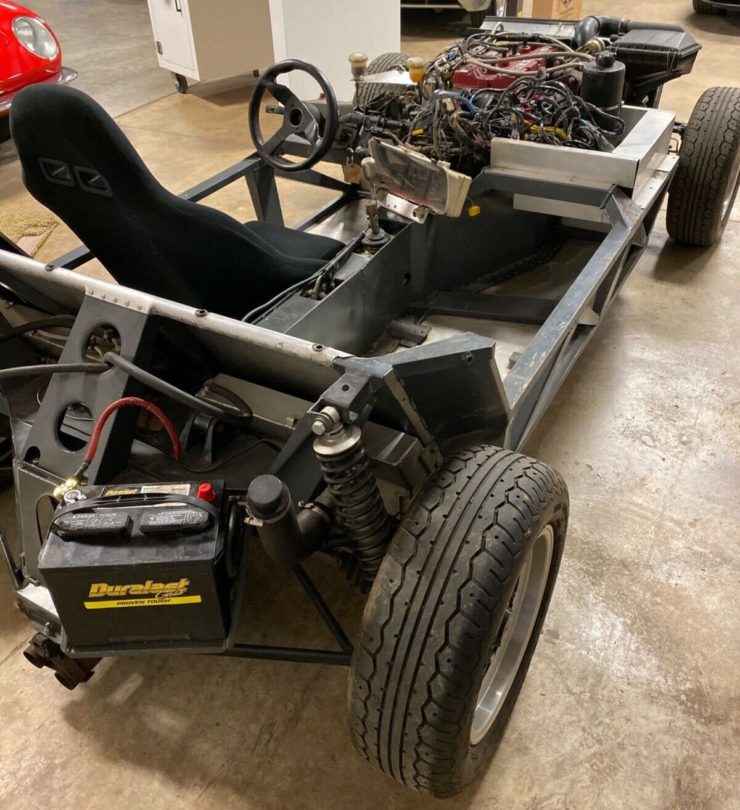 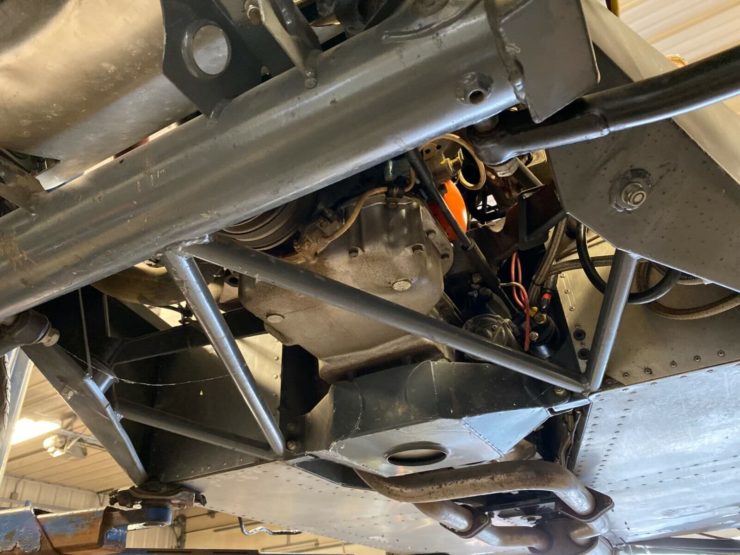 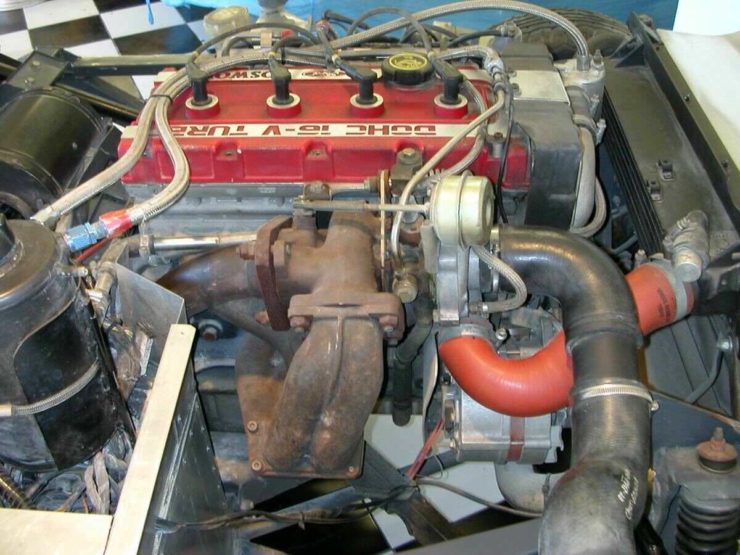 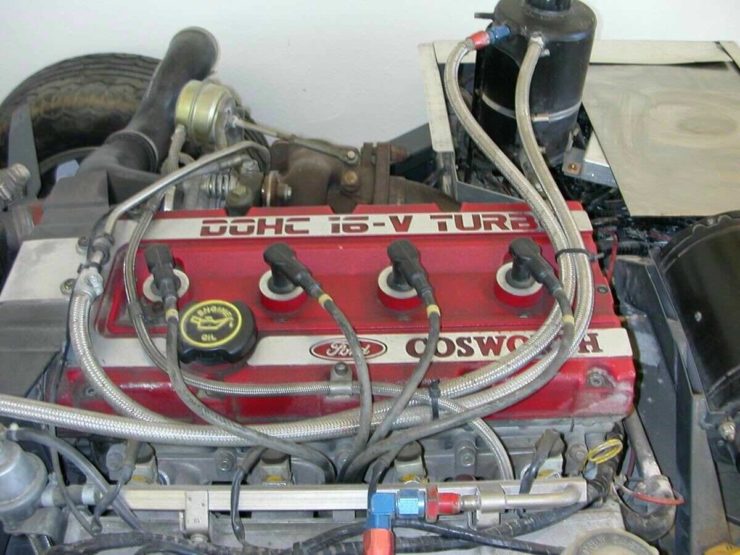 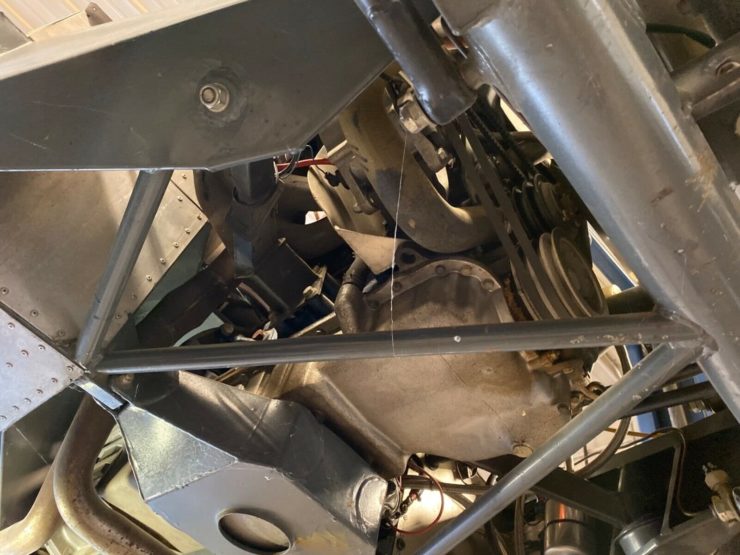 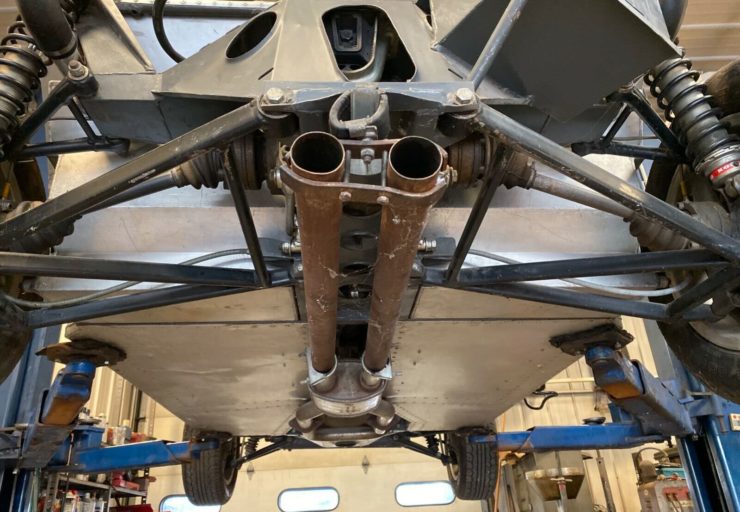 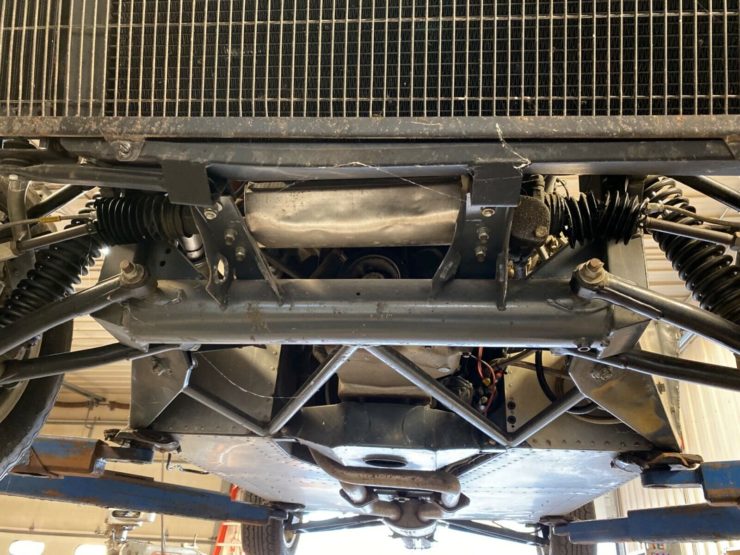 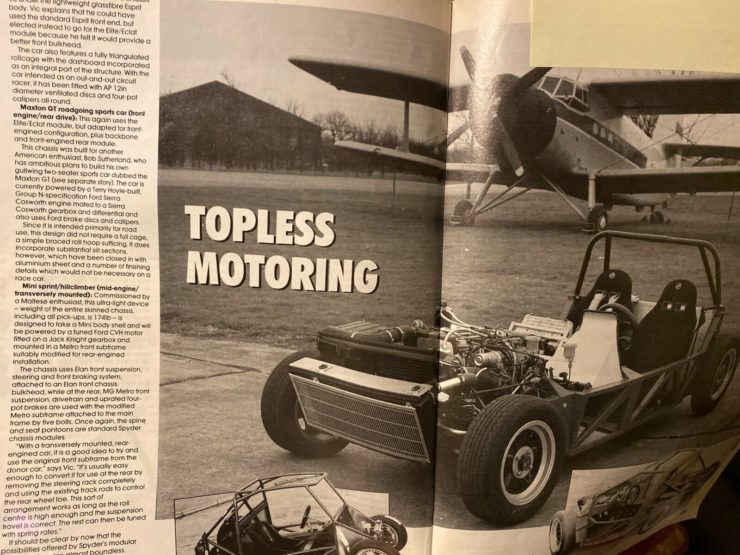 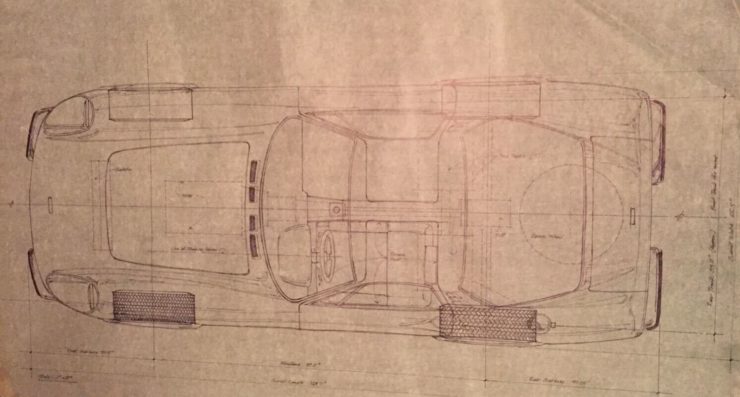 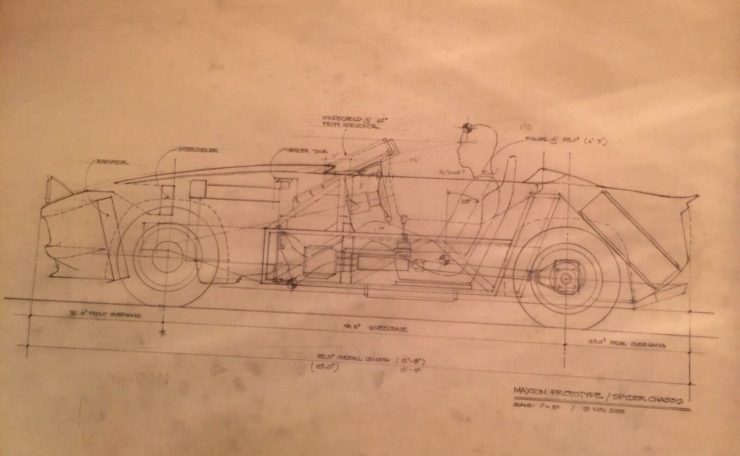 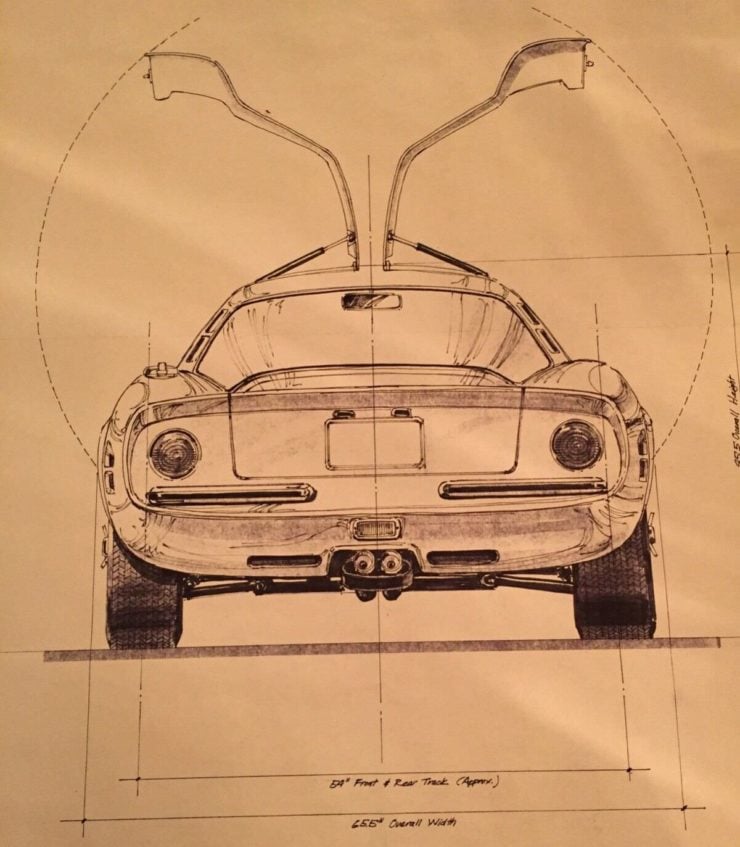 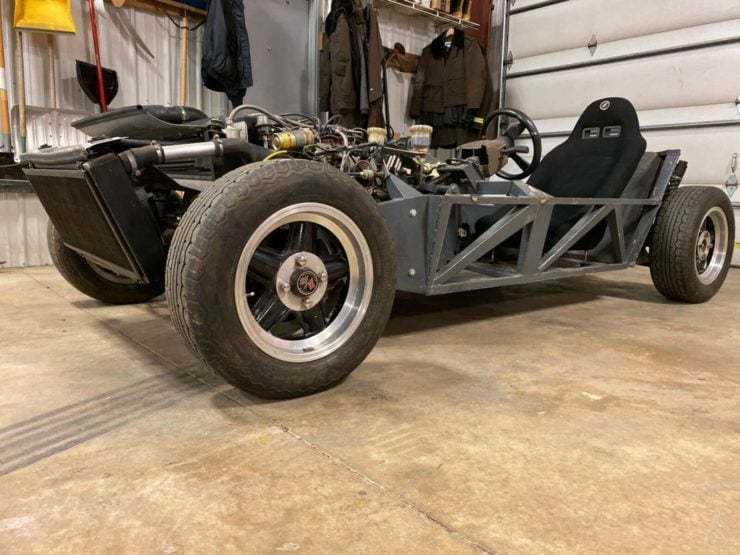