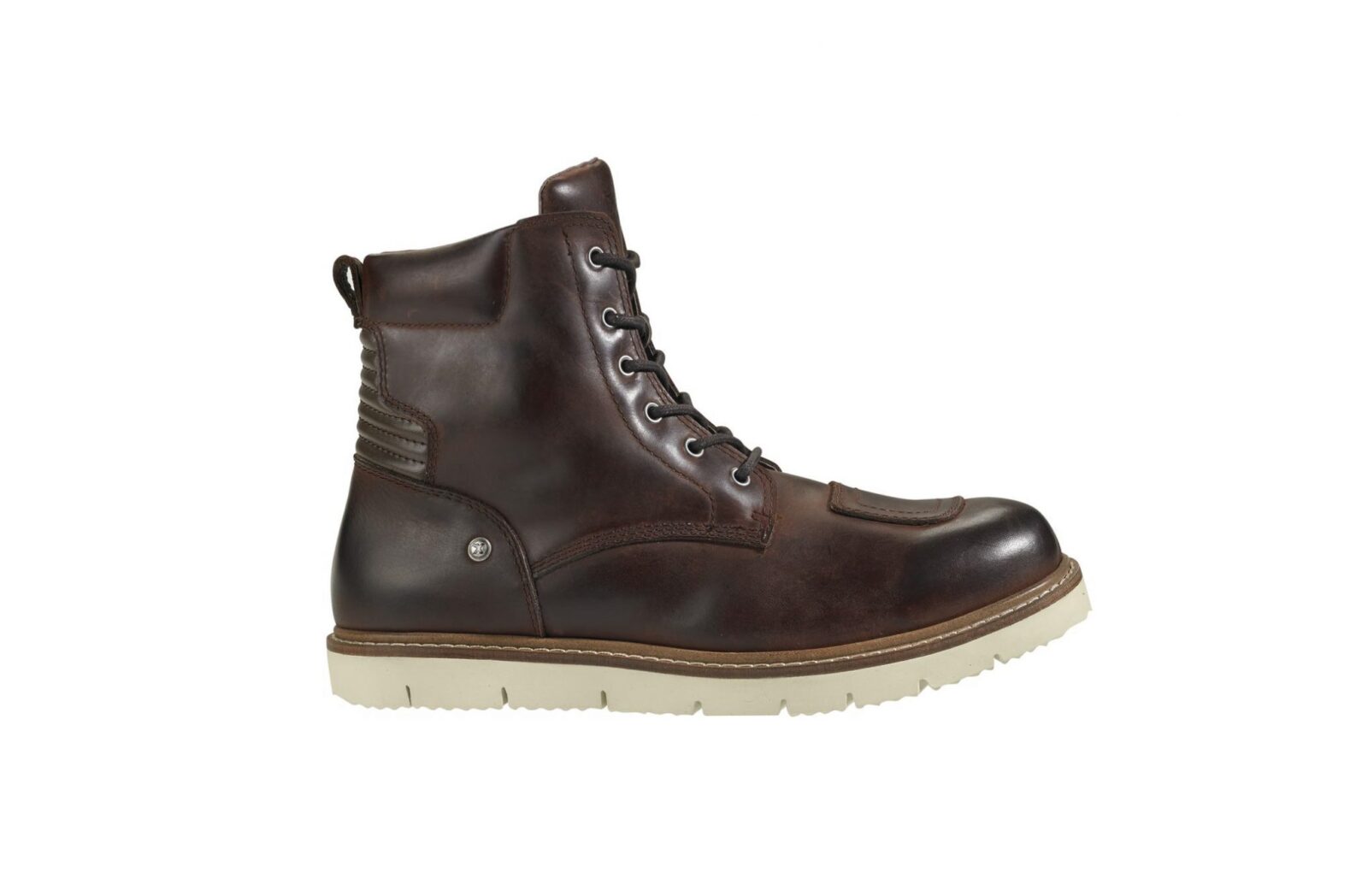 The new Spidi X-Village Boots are protective motorcycle boots with a water-repellent 1.4mm thick, oiled leather upper, a padded collar, and shifter pads on the forefoot. 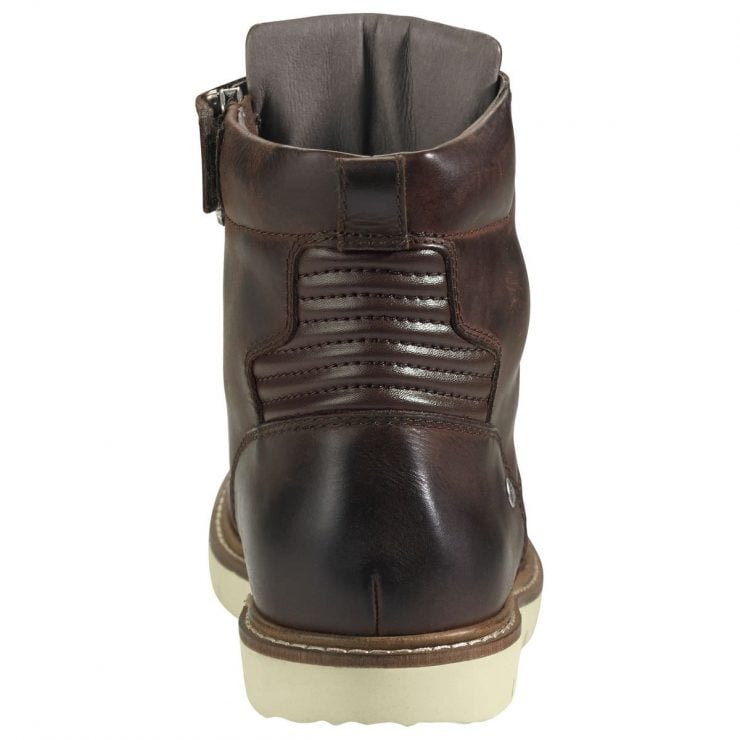 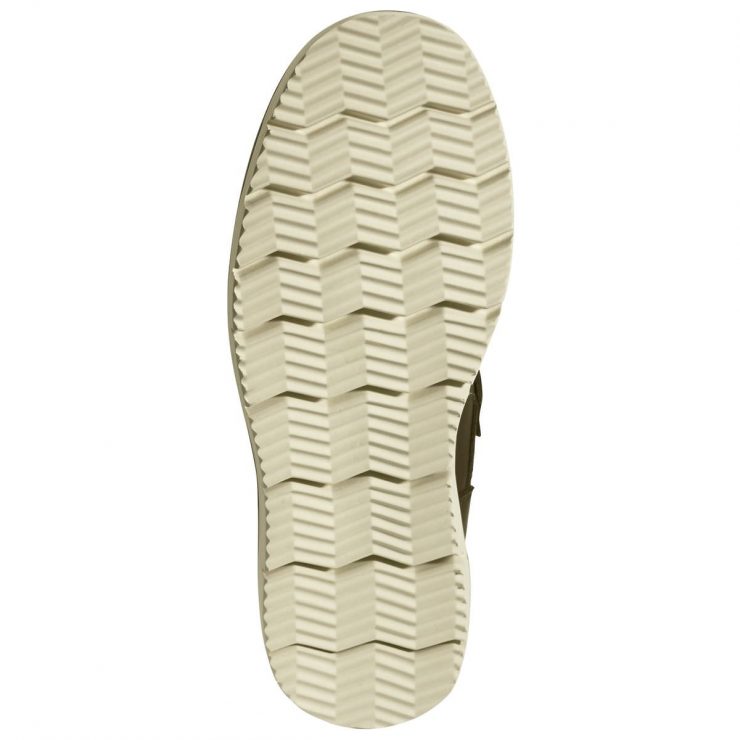 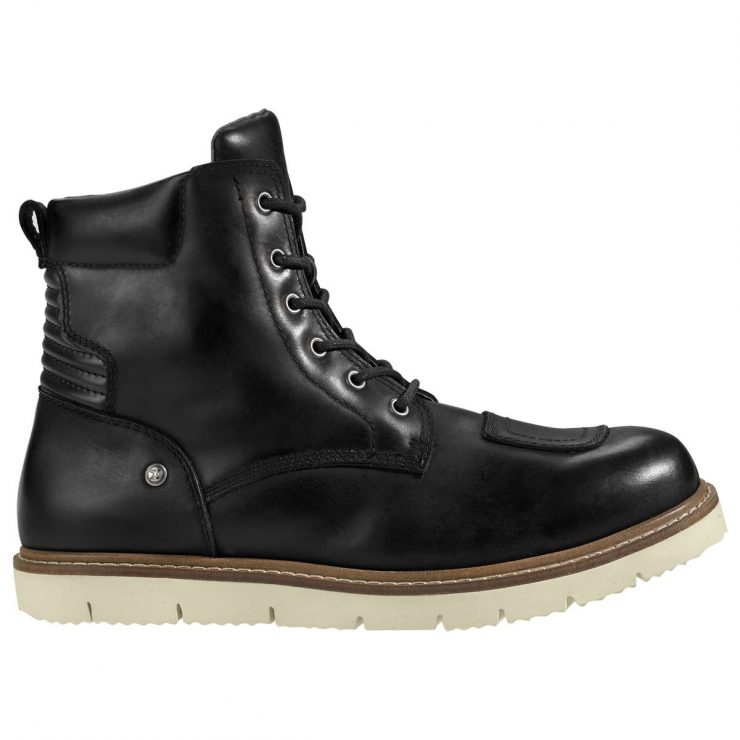 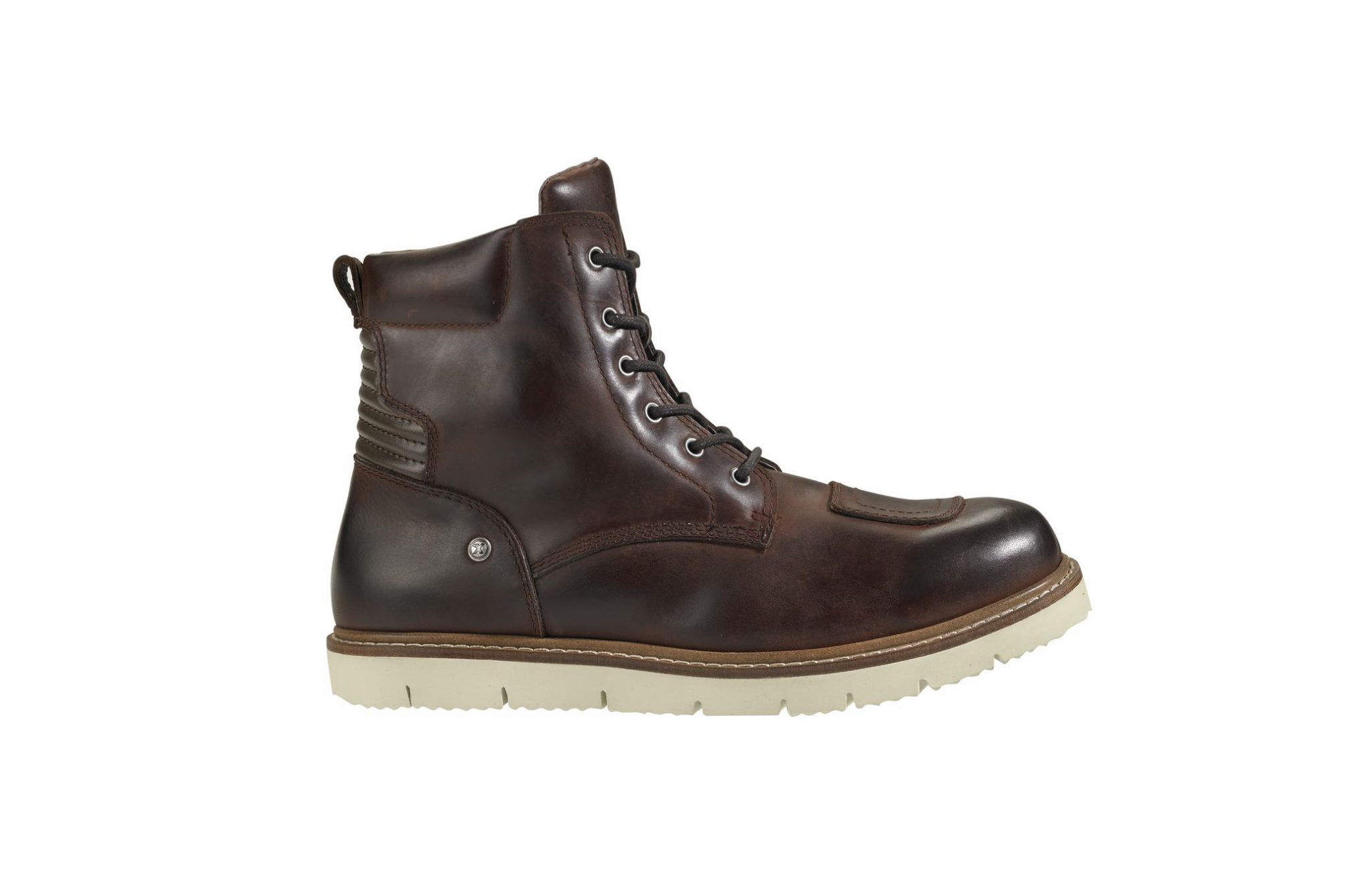 This is the new Death Pegasus t-shirt by The Selvedge Yard with art by Devyn Haas of Nowhere Fast. If you’re a regular Silodrome…