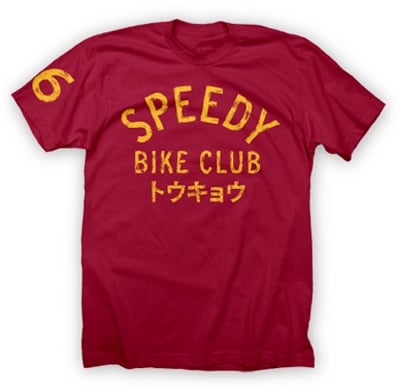 The Speedy Bike Club Tee comes from Twin Six and is available in 5 sizes for $22 USD, click here to check it out. 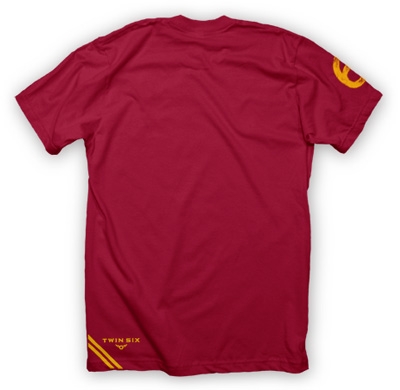 This is the new Belstaff Mansion Riding Shirt, it’s an armored riding shirt designed to add significant protection for people who frequently ride without a full motorcycle jacket. The outer layer of the shirt is…