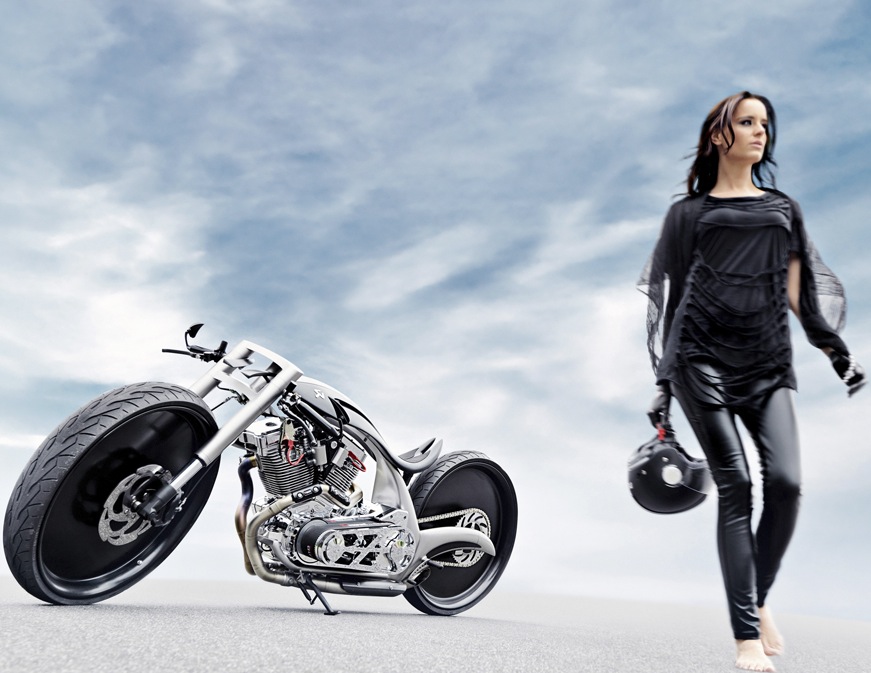 I should probably tell you right from the get go, this is not a 3D rendering. The Akrapovič Morsus was commissioned by the guys at Akrapovič, the famed high-performance exhaust manufacturer, from bike builders Dreamachine Motorcycles based in Slovenia.

The Akrapovič Morsus is built around an S+S 113 cubic inch V-twin motor, the exhaust is bespoke Akrapovič (of course) and pleasantly they chose not to use super-wide-to-the-point-of-being-ridiculous tires.

I like the styling of this bike, it seems to feature some design cues from the world of choppers but there is also a clear board-tracker influence, if you told me last week I’d see a bike that joined those two styles in a non-offensive manner I would have laughed at you and then thought you were a little simple.

The bike isn’t for sale, it’s a promotional tool for Akrapovič, I can only hope it gets ridden and not left gathering dust in some misguided attempt at a display case in the Akrapovič office lobby. 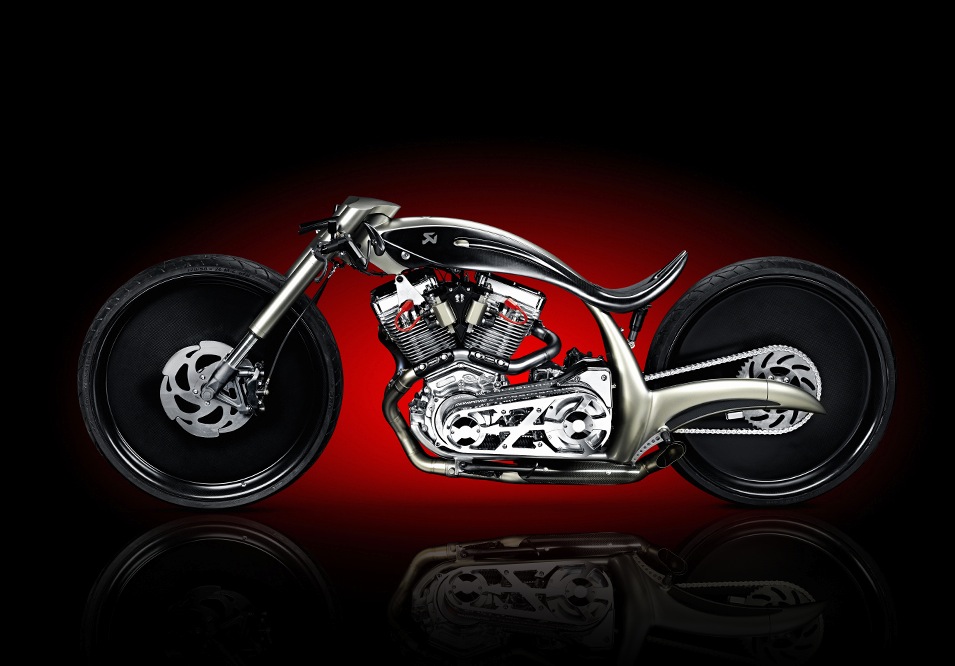 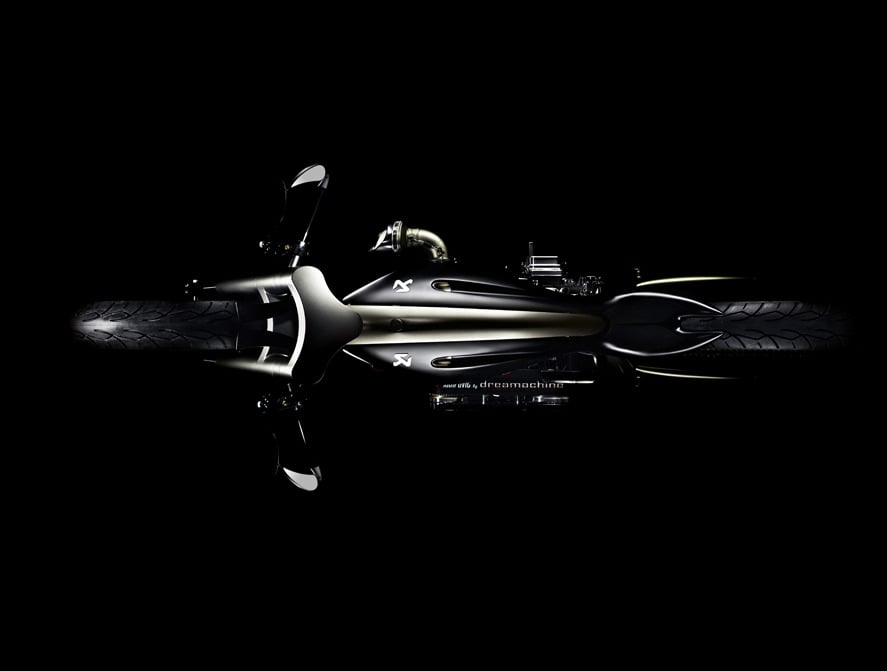 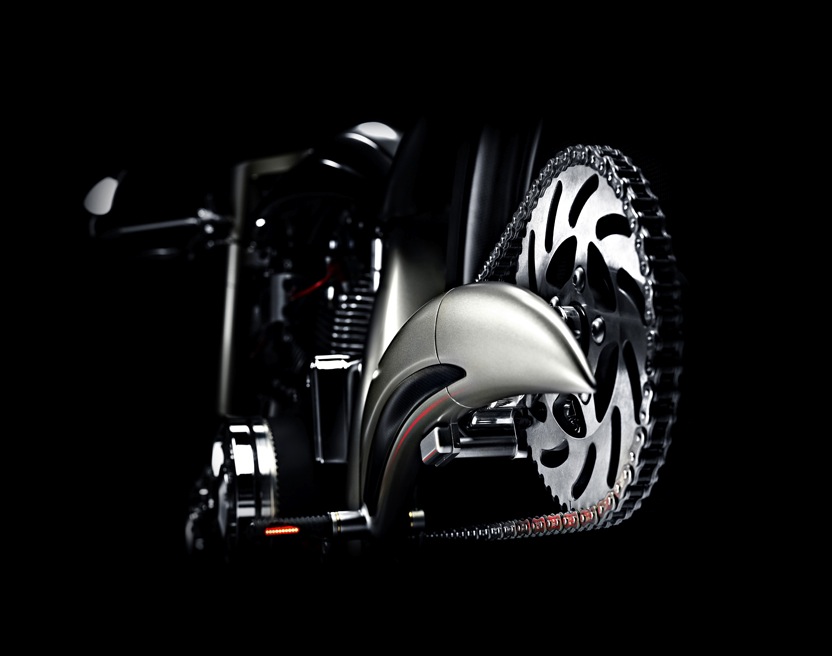 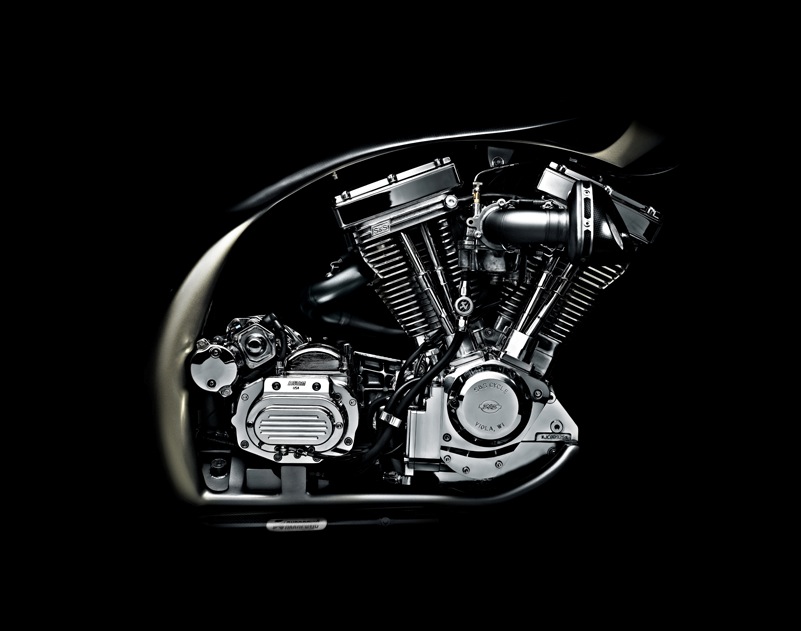 Check out Akrapovič Morsus for more.