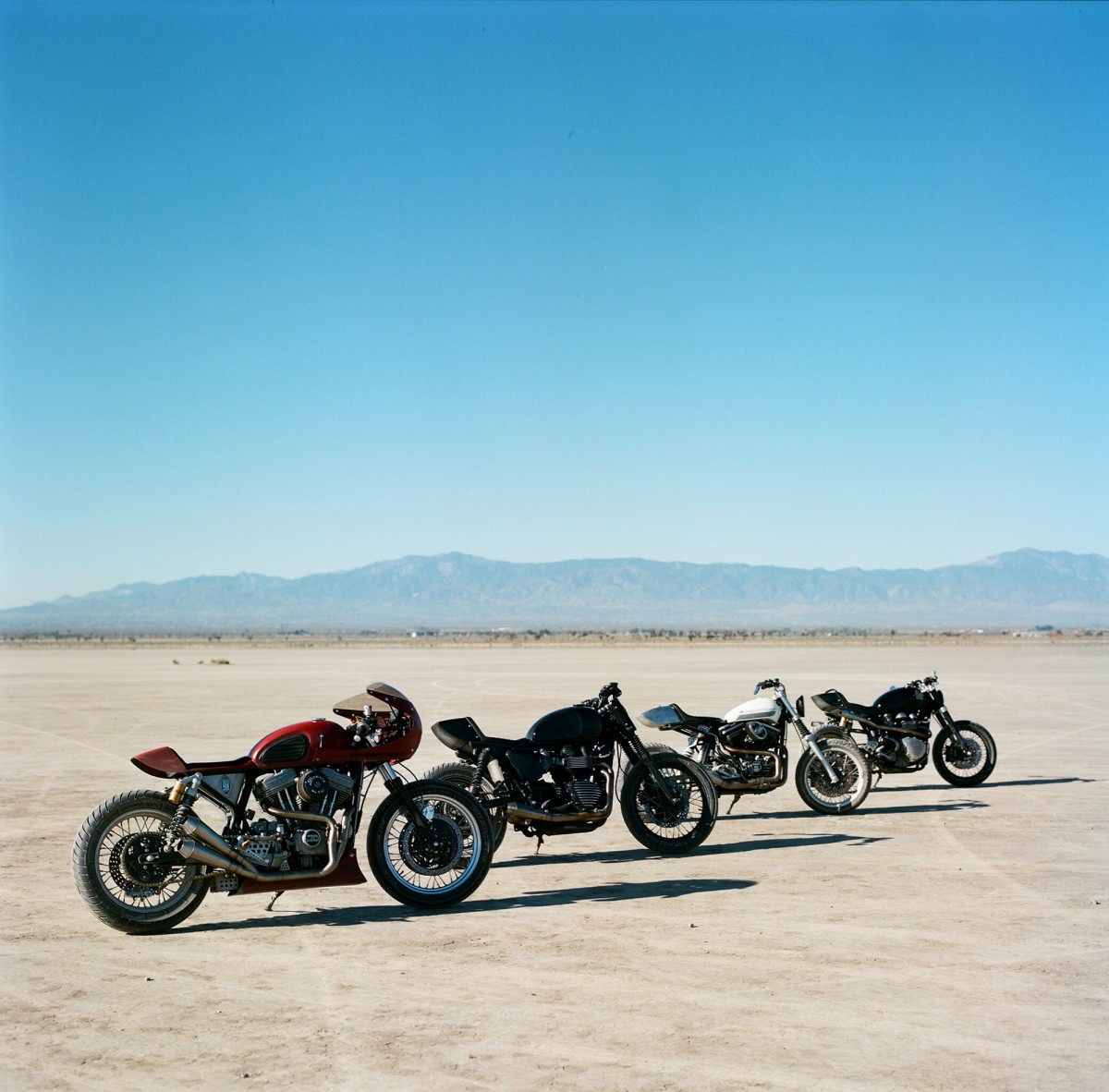 The 4 motorcycles you see here are the work of Speed Merchant (run by the highly respected trio of Brandon “Brawny Built” Holstein, Denver Dan and Mike Kawakami), their work has been featured right across the web with multiple features on Bike EXIF, Pipeburn and right here on Silodrome.

At its core, Speed Merchant is a low-volume manufacturer of parts for the custom motorcycle community. You’ll have seen their work in the past without even knowing it – their parts have been used by a veritable who’s who of the bike building community around the world.

The two Triumphs and two Harleys you see here were shot by Mike Quinones of ourCaste and Mark Oblow, the function-first design of the four bikes coupled with the expansive, deserted backdrop is quite eye catching, so I decided to feature the full series of images on Silodrome.

Just be warned, if you spend too much time looking over these pictures you’ll subconsciously start planning a road trip while browsing eBay for old Bonnevilles and Sportsters that need a new home. 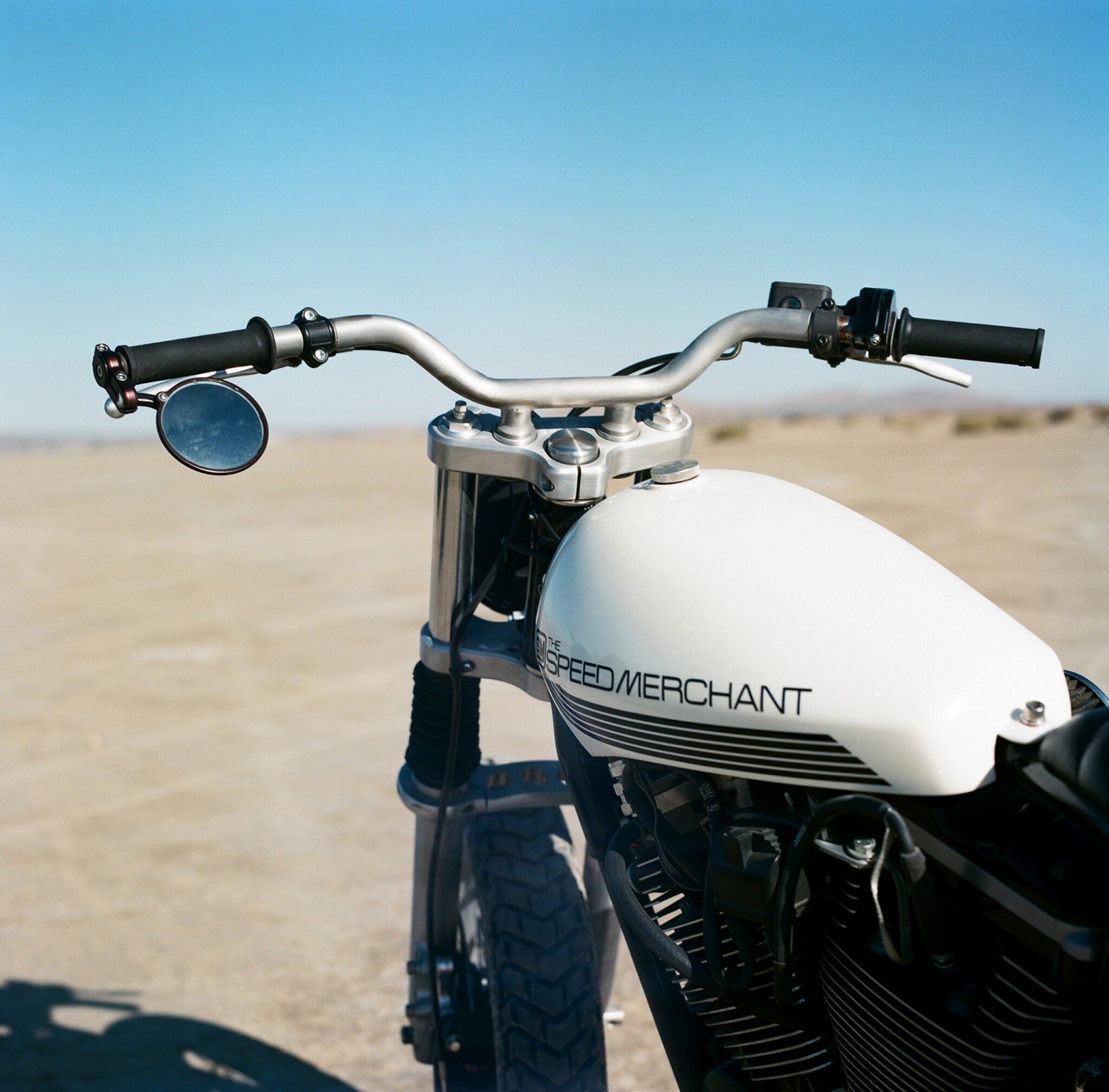 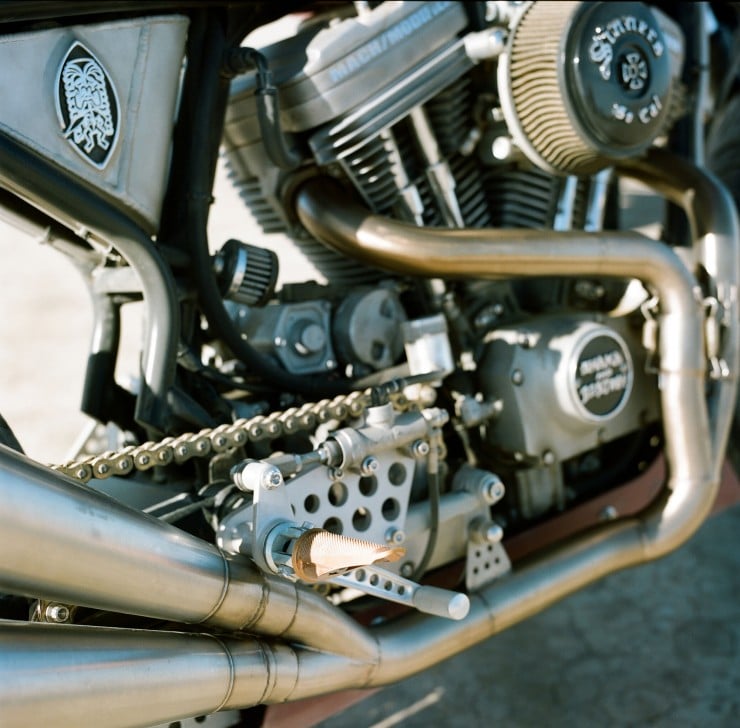 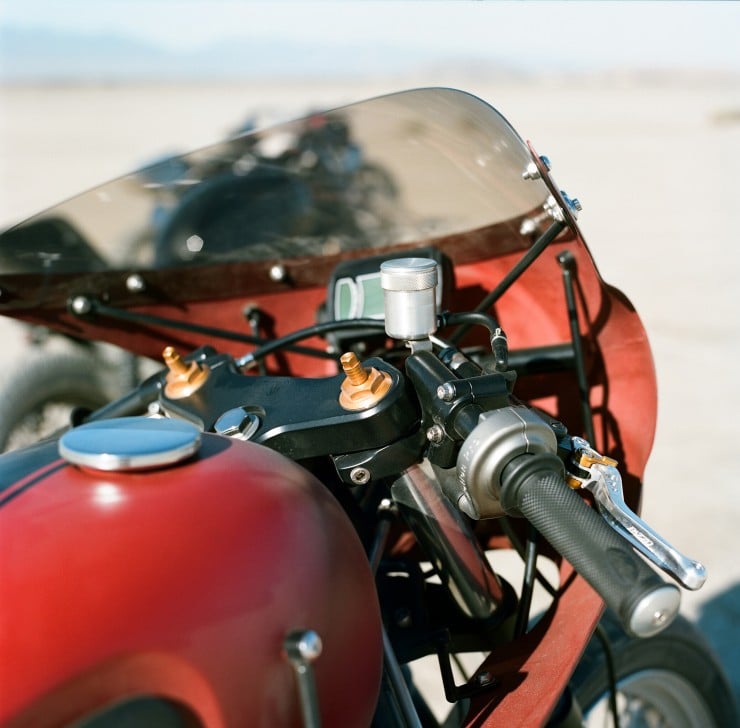 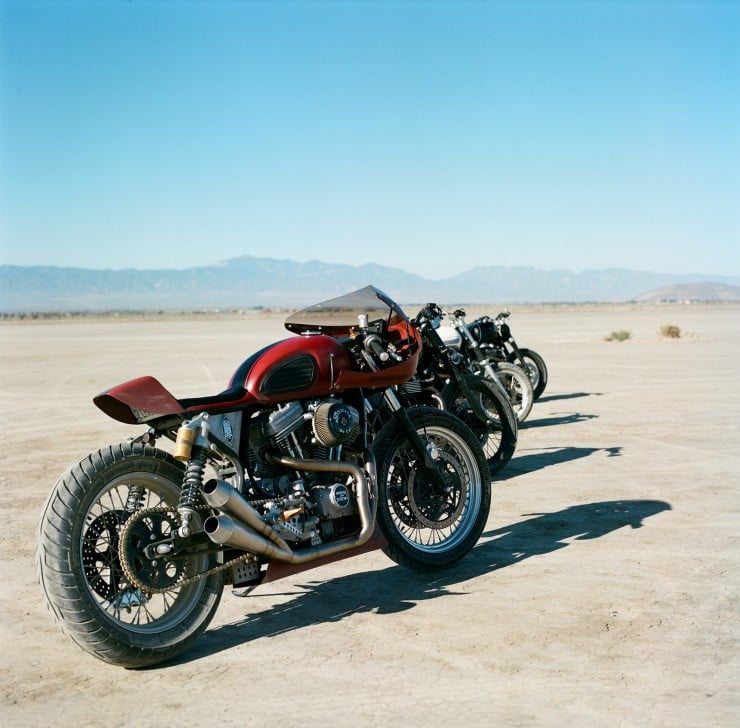 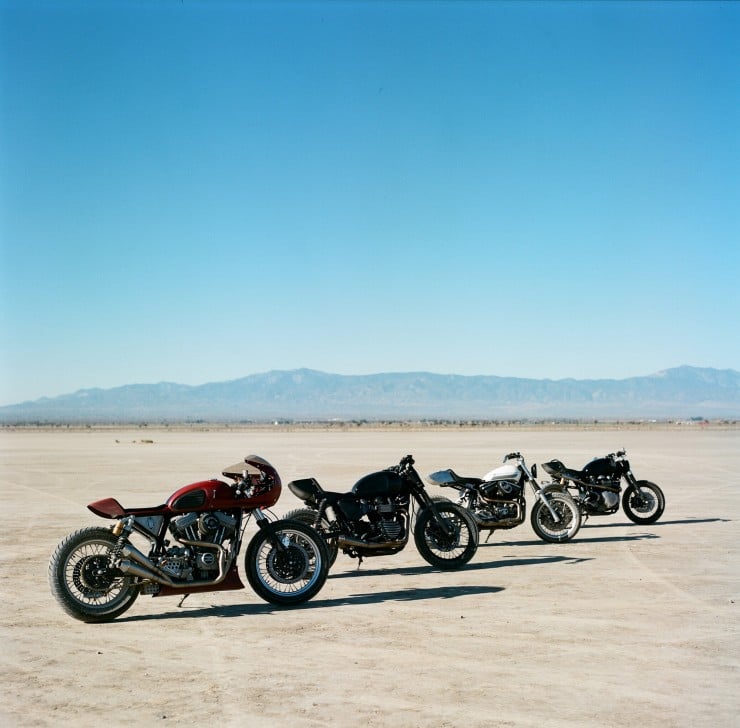 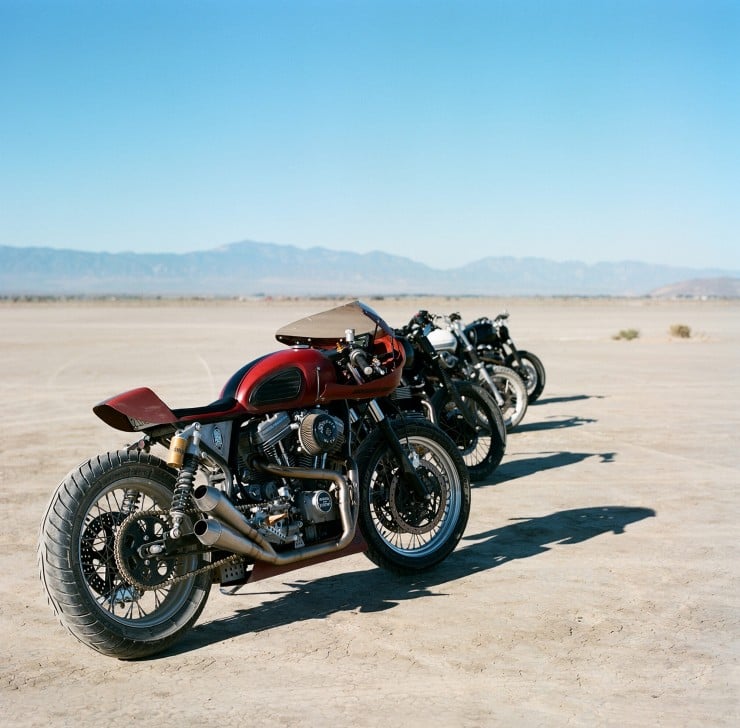 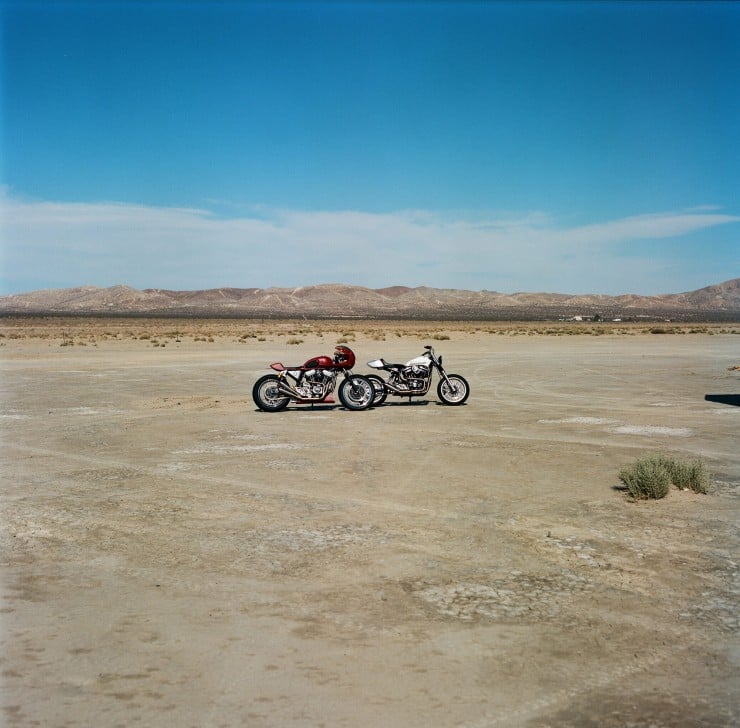 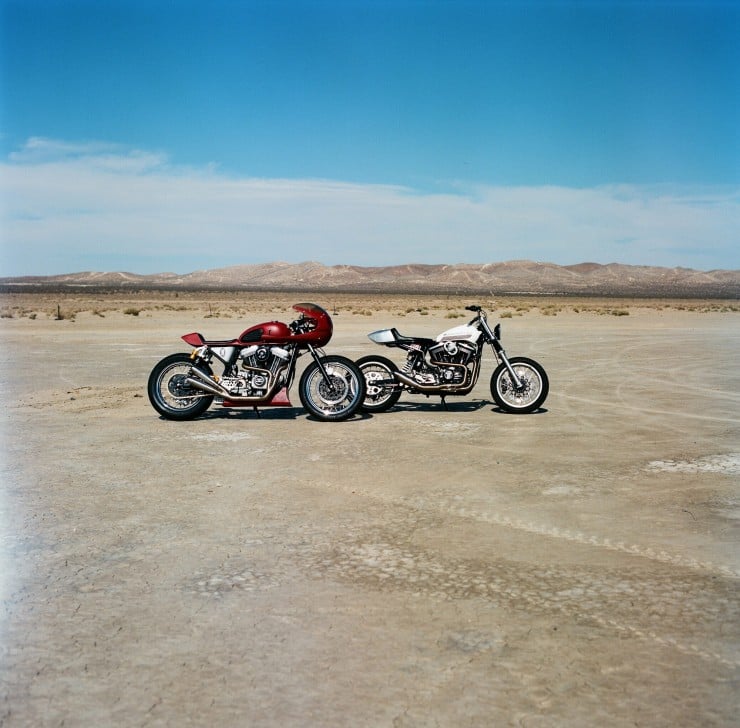 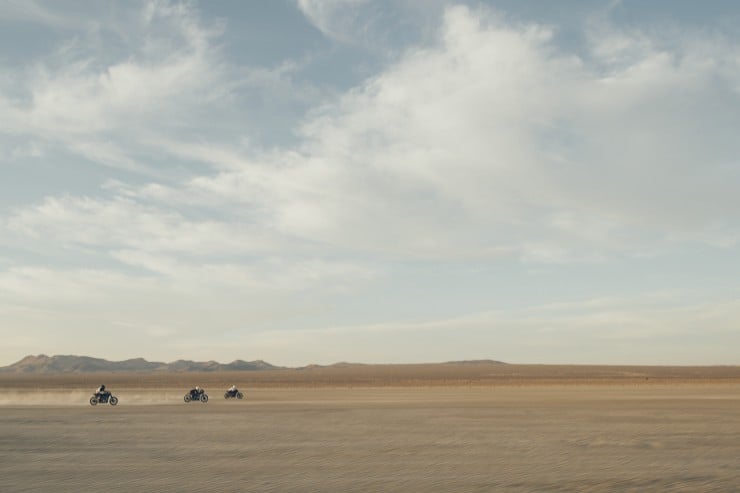 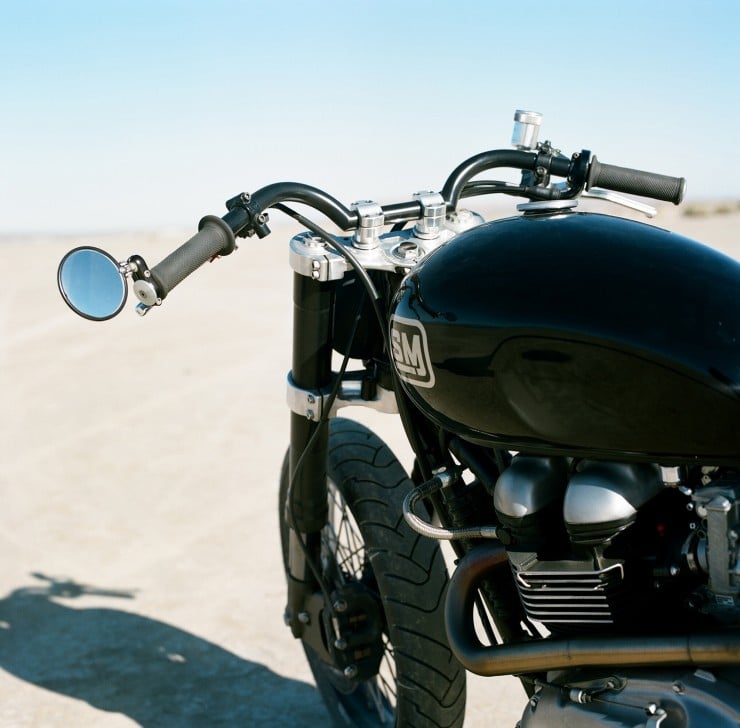 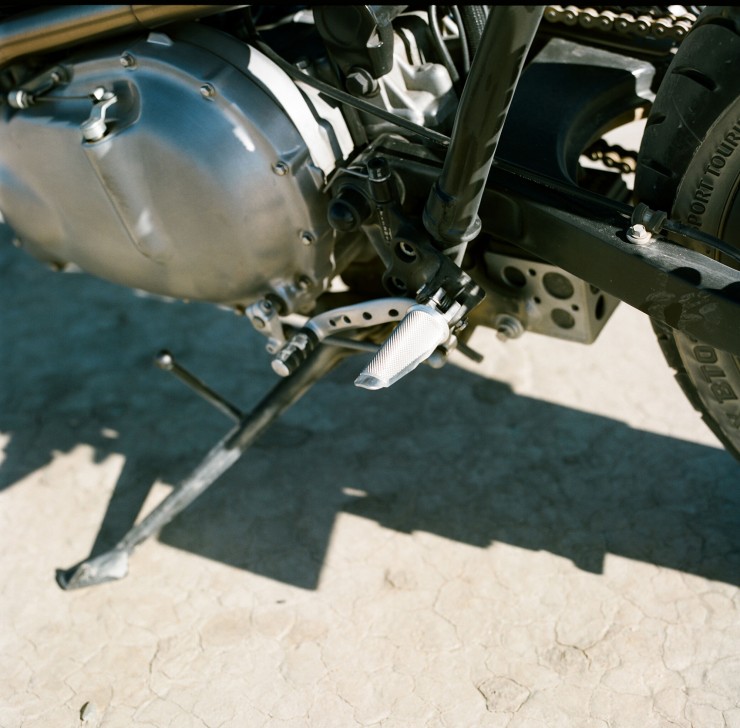 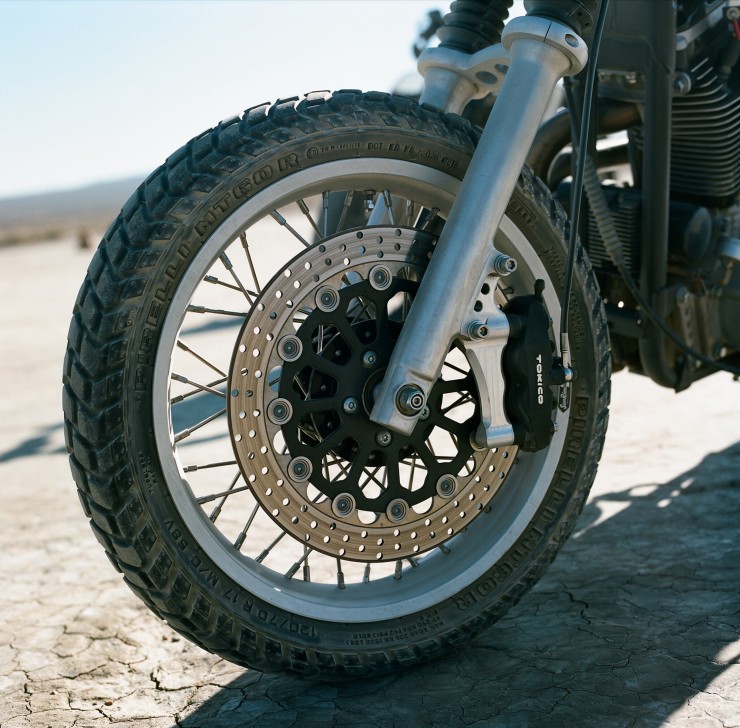 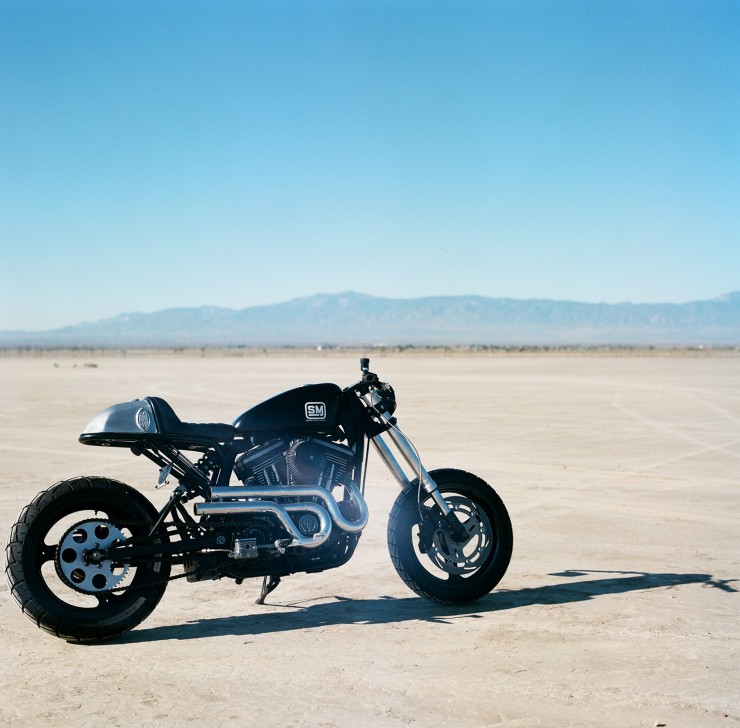 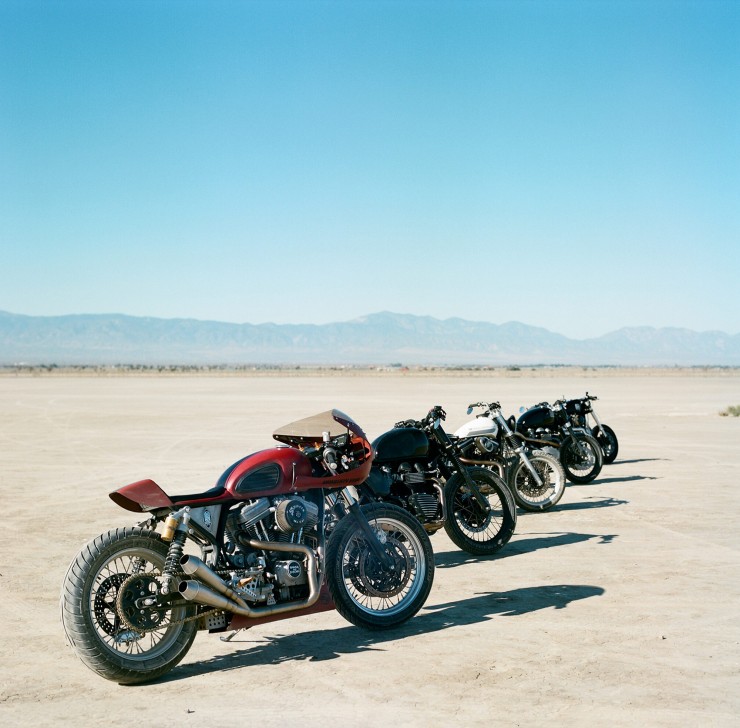 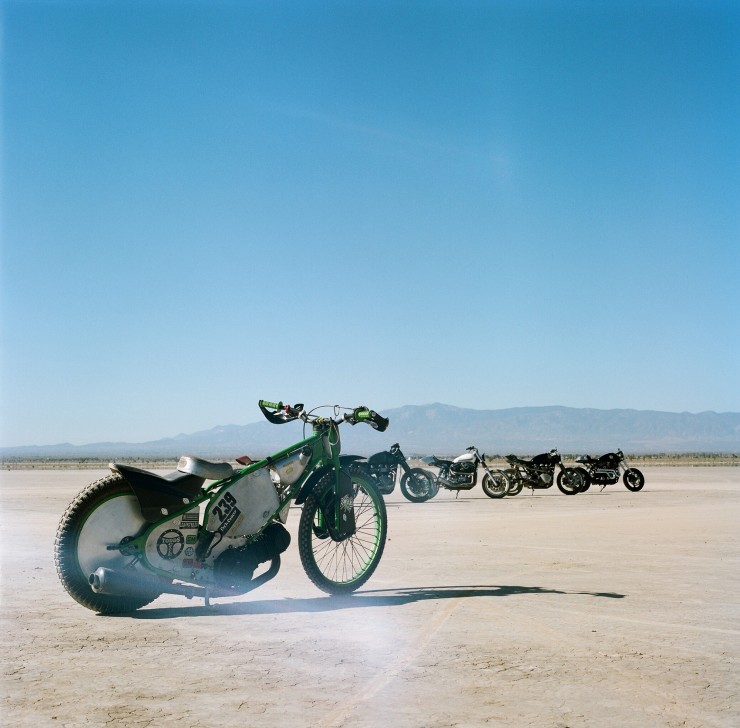 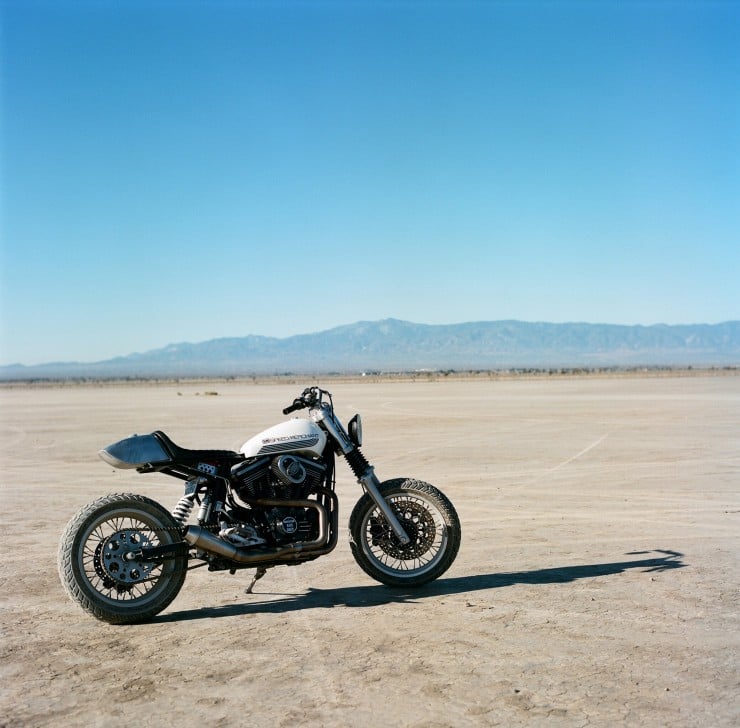 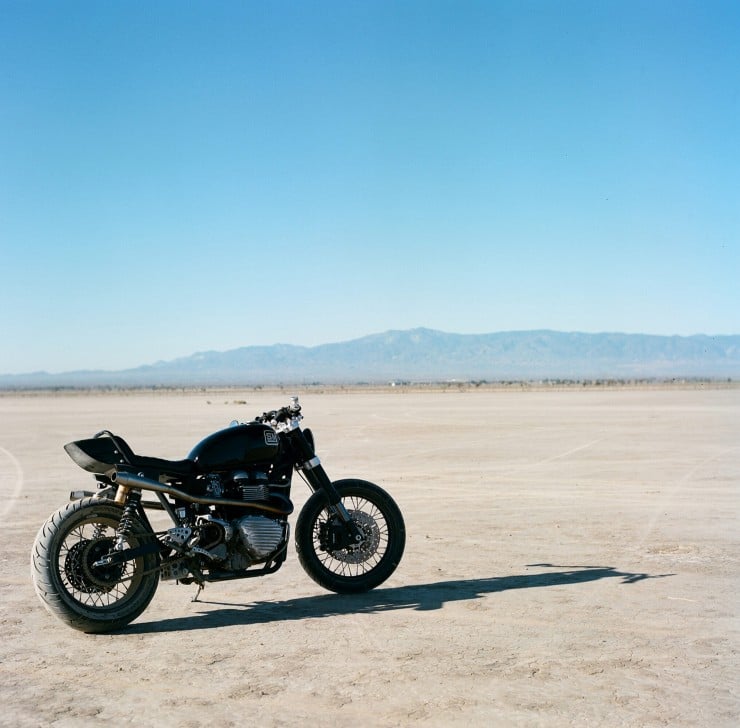 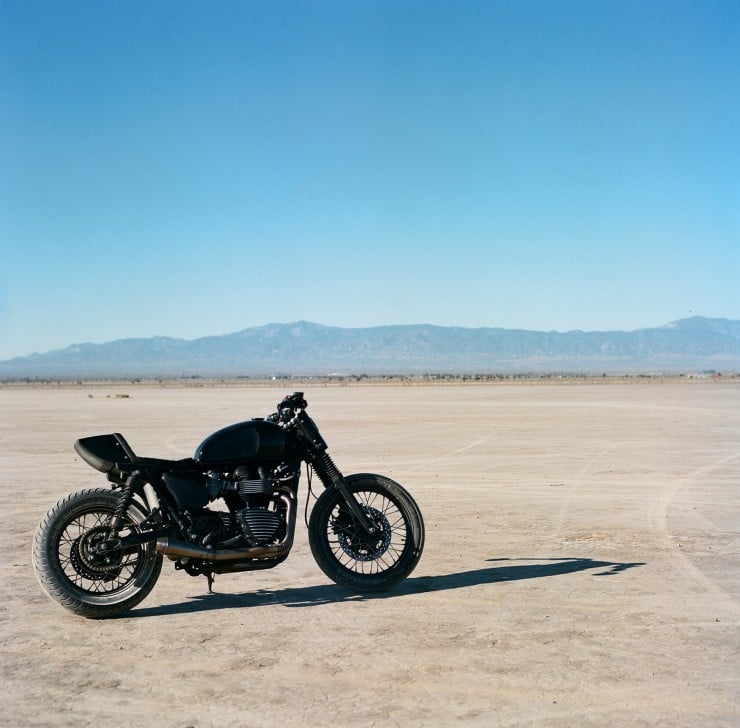 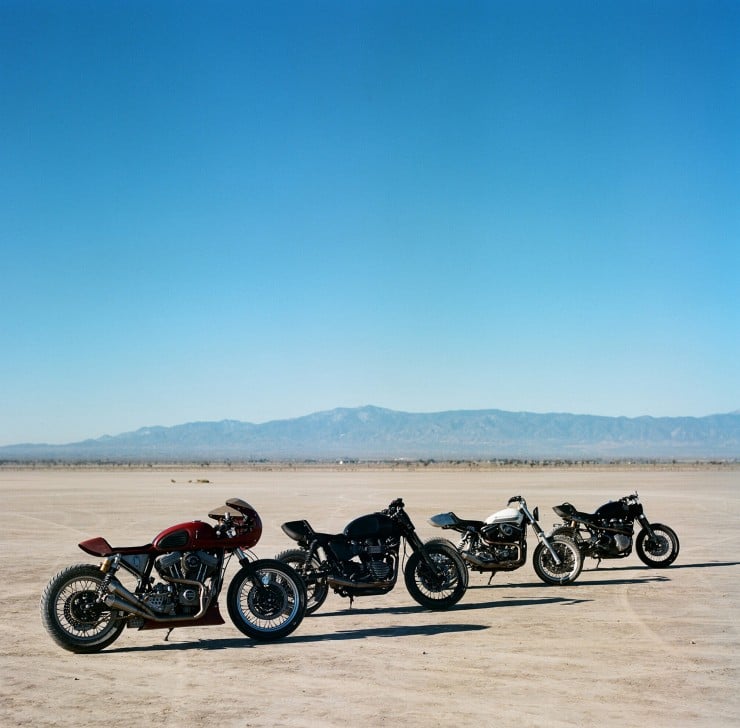