There will likely be two main types of people who read this article, the first will be Americans who have never seen this version of the El Camino, and the second type will be Australians who are here to tell me that this is actually a Holden HQ Ute.

In a way the Australians would be right, this version of the El Camino was never sold outside of South Africa, and it is very closely based on Australia’s venerable Holden HQ Ute.

Although it isn’t common knowledge in the motoring world, the humble ute was actually invented by an Australian lady who lived and worked on a farm in Victoria with her husband. She wrote a letter to Ford Australia asking for “a vehicle to go to church in on a Sunday and which can carry our pigs to market on Mondays.” 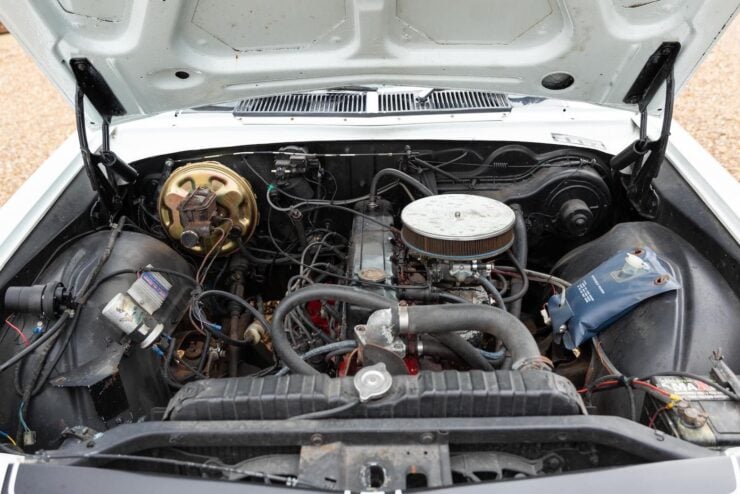 This El Camino is powered by the venerable Holden straight-six with a single carburetor, this same engine has powered innumerable Australian cars over the years.

To their credit, the folks at Ford took her seriously and realized she was onto a good idea. Ford designer Lew Bandt created a two-door coupe with a pickup truck-style rear end and it was released in 1934.

The ute quickly became a cultural touchstone in Australia featuring in songs, films, television shows, books, and magazines. No other country adopted the ute with quite as much enthusiasm as Australia, though they did see some popularity in the USA with the El Camino and the Ford Ranchero. 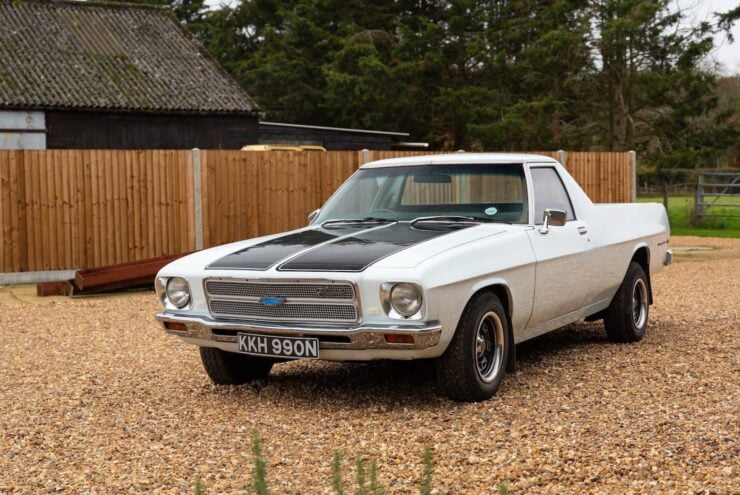 Though it’s badged as an El Camino the car is really a Holden HQ Ute built in Australia for GM’s market in South Africa.

It’s not known how many examples of the HQ-based Chevrolet El Camino remain in South Africa, but we do know that they only very rarely come up for sale outside the country – making the car pictured here all the more unusual.

This vehicle is a 1975 South African Chevrolet El Camino, the final model year before Holden introduced the HJ series. Under the hood you’ll find the popular Holden straight-six engine with a single carburetor, and power is sent to the rear wheels via an automatic transmission.

The vehicle looks largely original throughout with a few minor changes here and there, the wheels, badging, and interior all look completely stock.

Bonhams is due to offer this unusual El Camino at the MPH auction on the 11th of December, the price guide is a rather reasonable $13,000 – $20,000 USD. If you’d like to read more about it or register to bid you can click here to visit the listing. 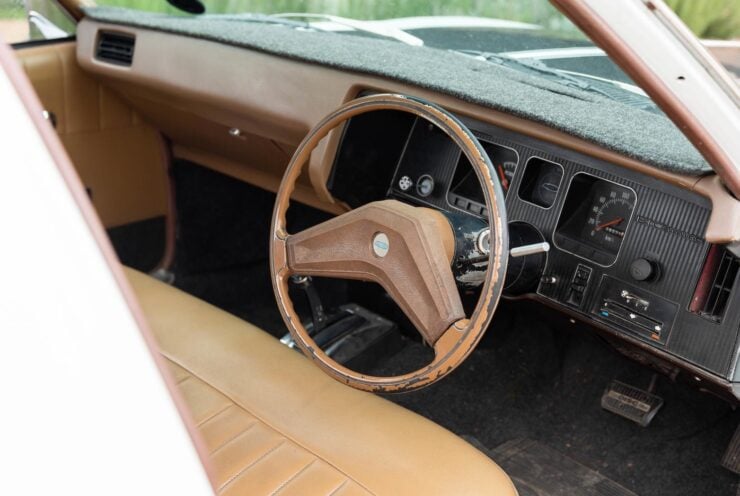 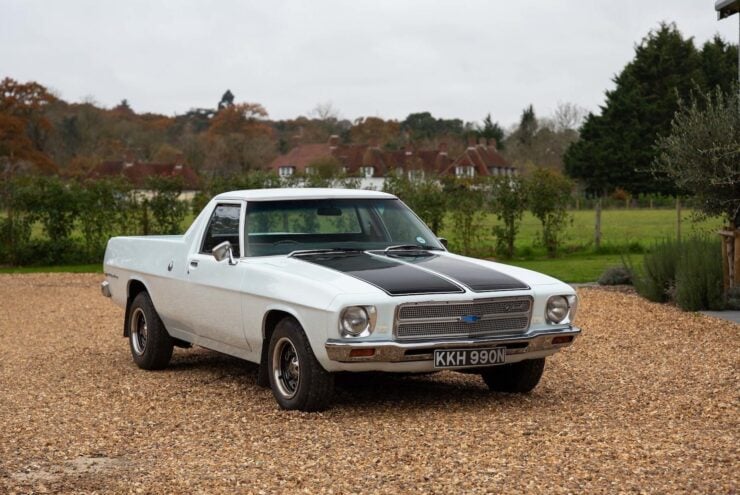 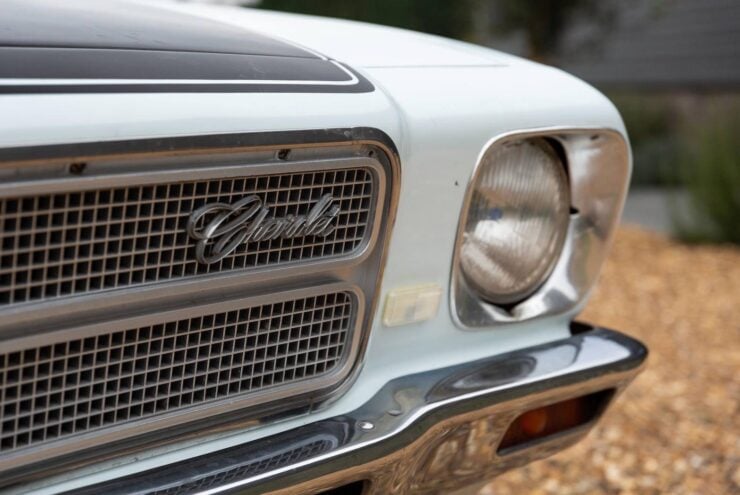 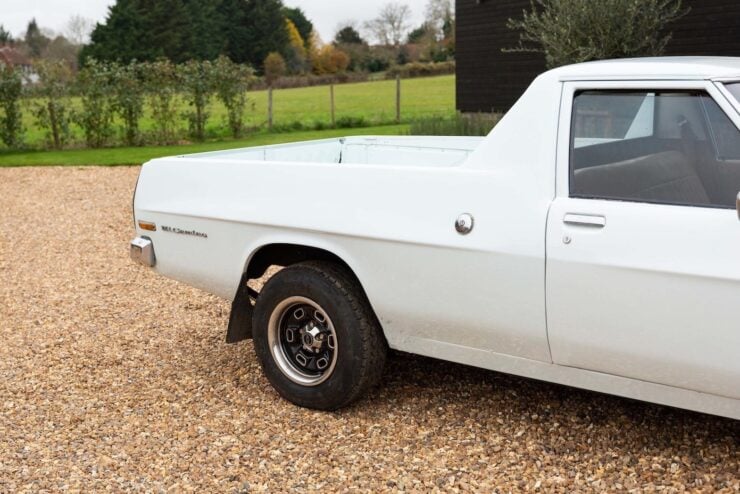 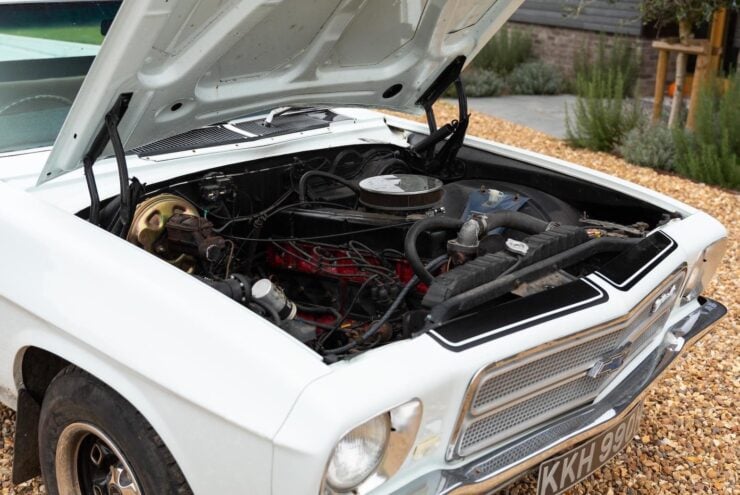 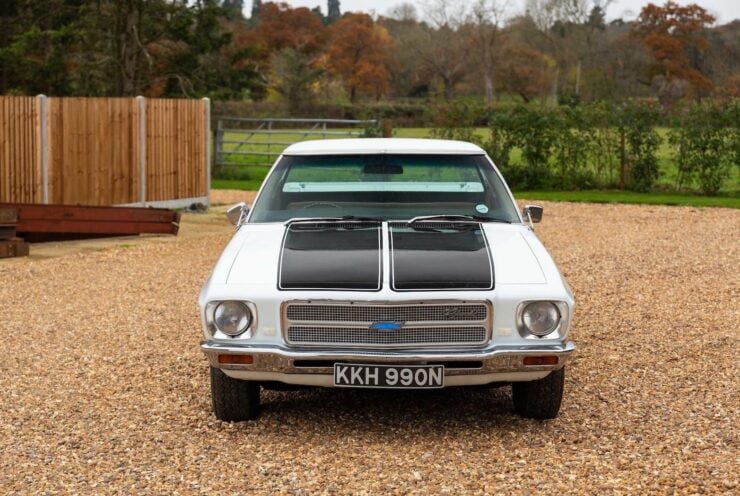 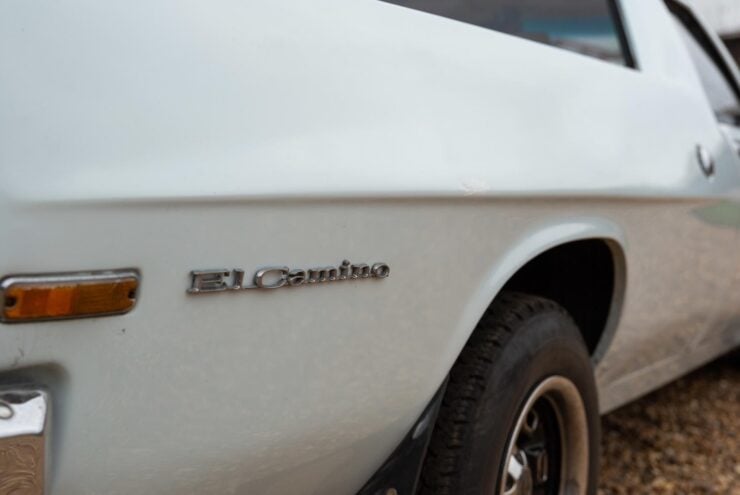 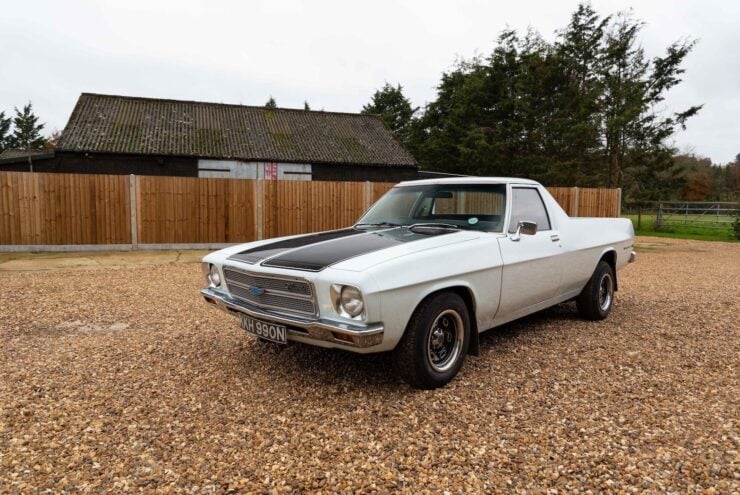 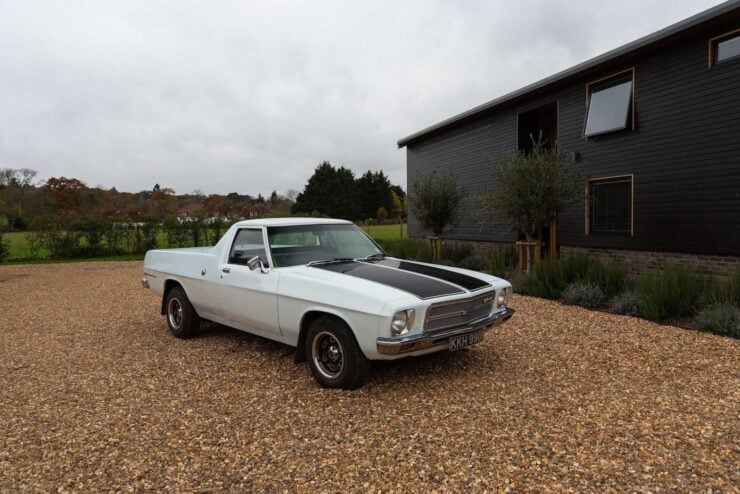 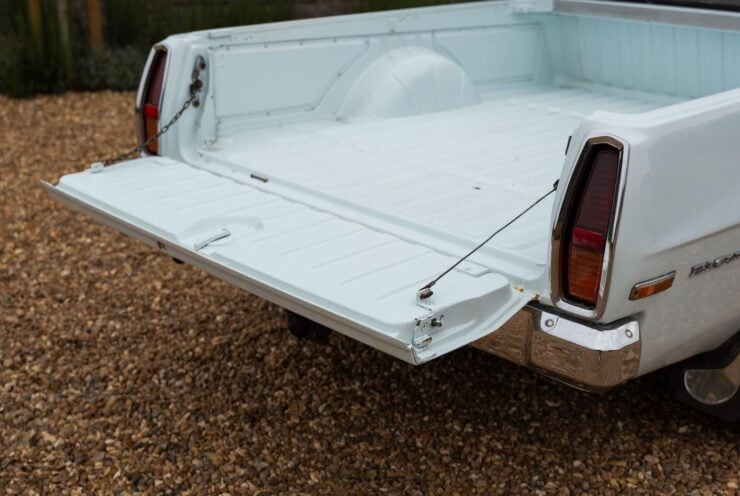 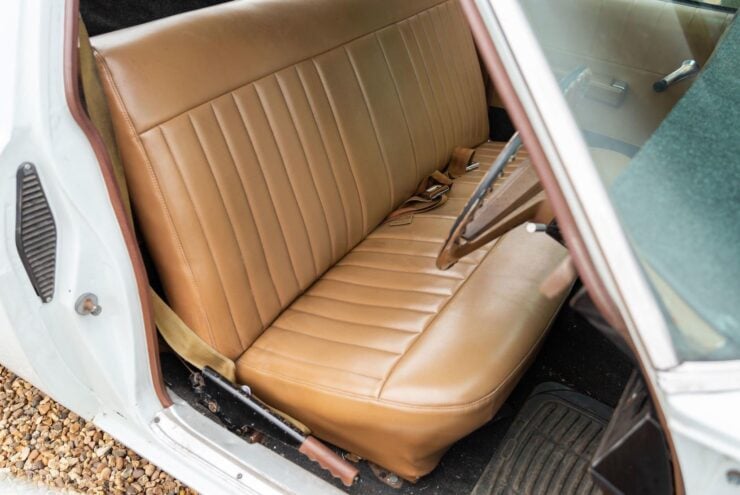