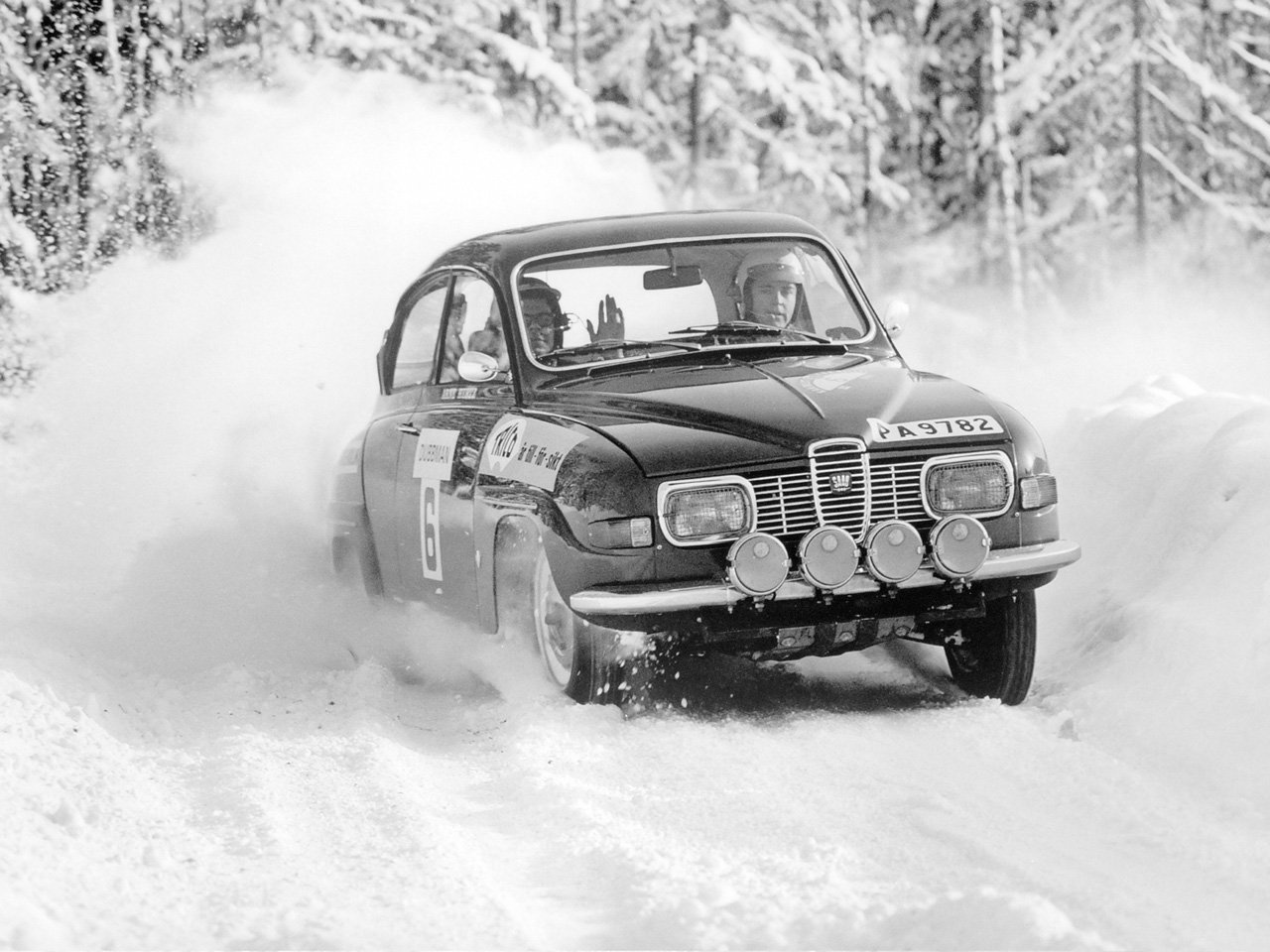 I love Saabs, I was devastated when the company went under although I do secretly suspect that someday, we’ll see Saab rise again. Until then, here’s picture to cheer us all up.