Evel Knievel. A step beyond iconic. 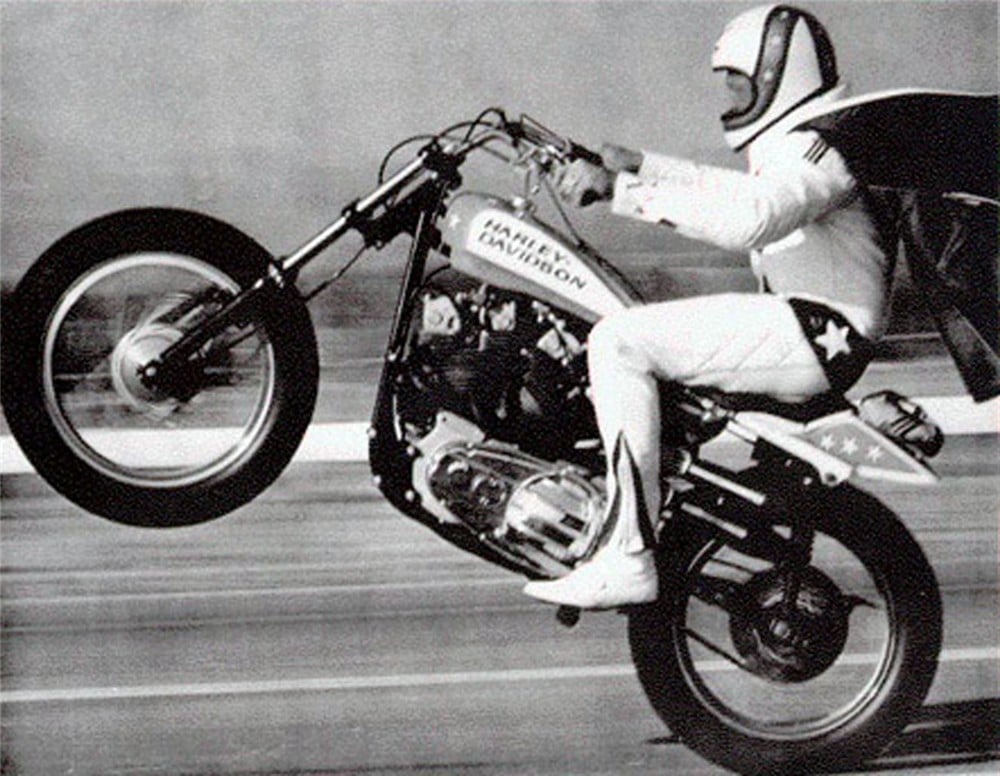