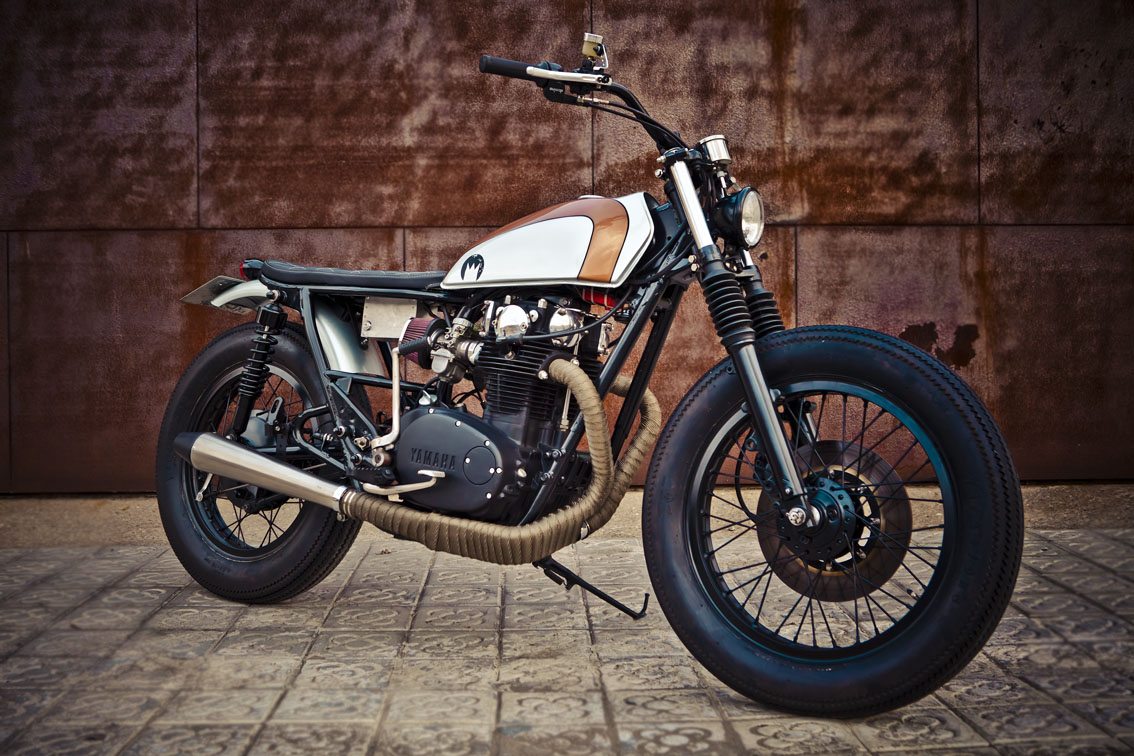 This beautifully proportioned Yamaha XS650 is exactly the sort of thing I’d like parked in my garage.

Built by La Corona Motorcycles, the Spanish custom motorcycle builder, the stripped back, clean cut, wrapped pipe, urban commuter is beautifully clean and simple, it reminds me a little of some of the recent builds by Deus Ex Machina (which is not a bad thing at all). 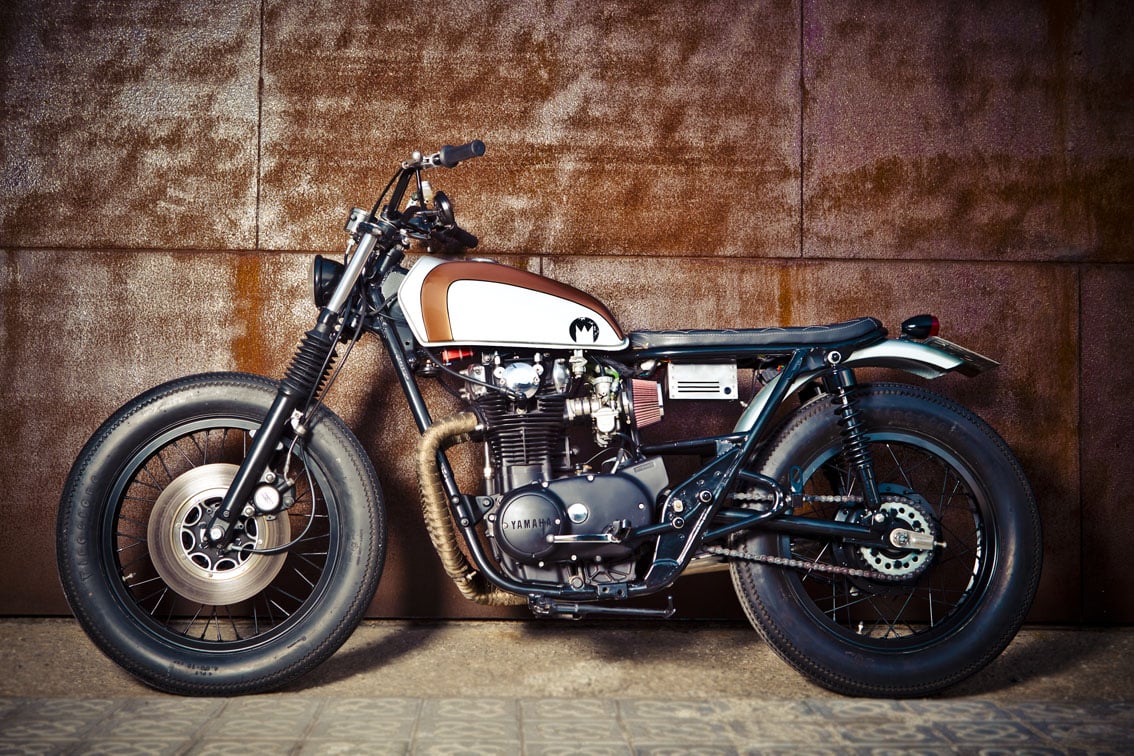 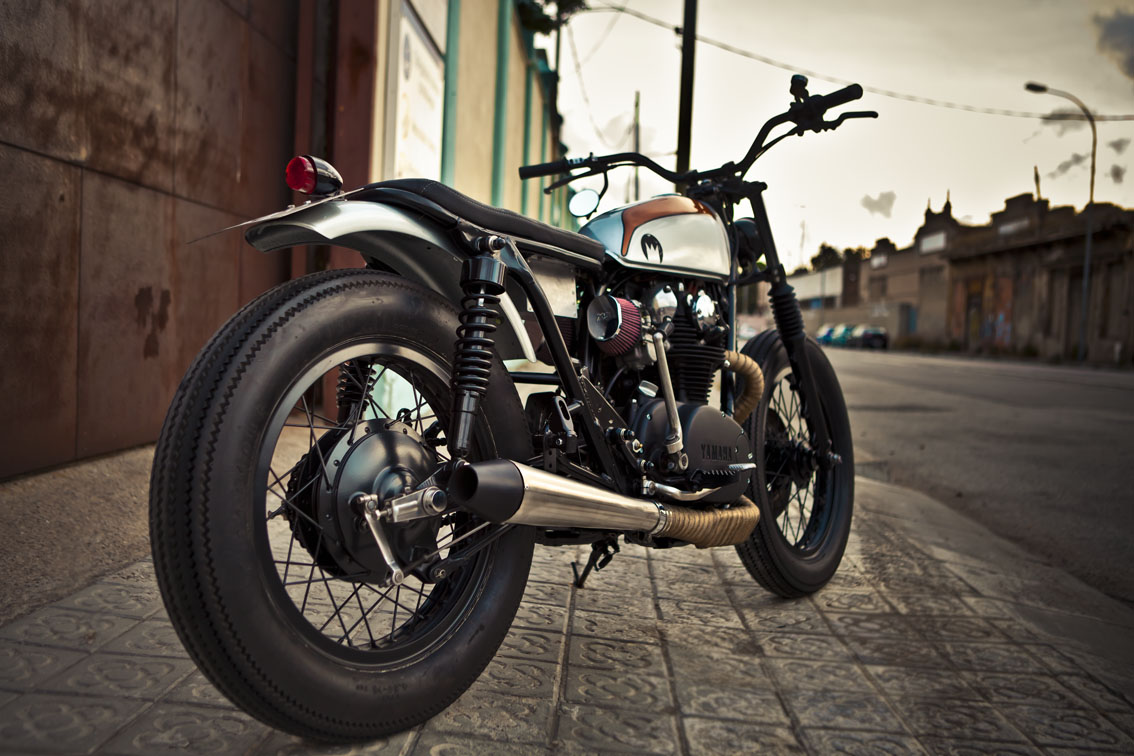 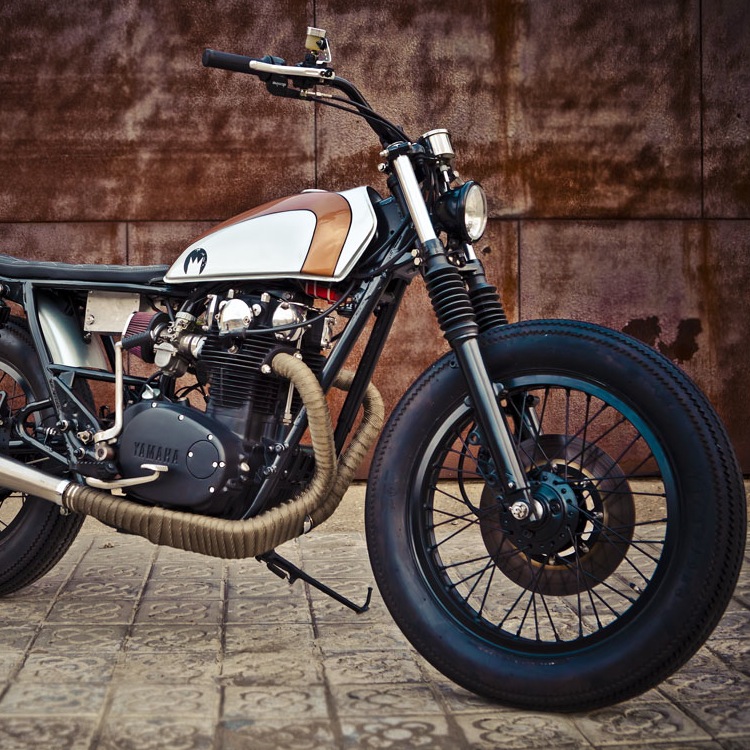