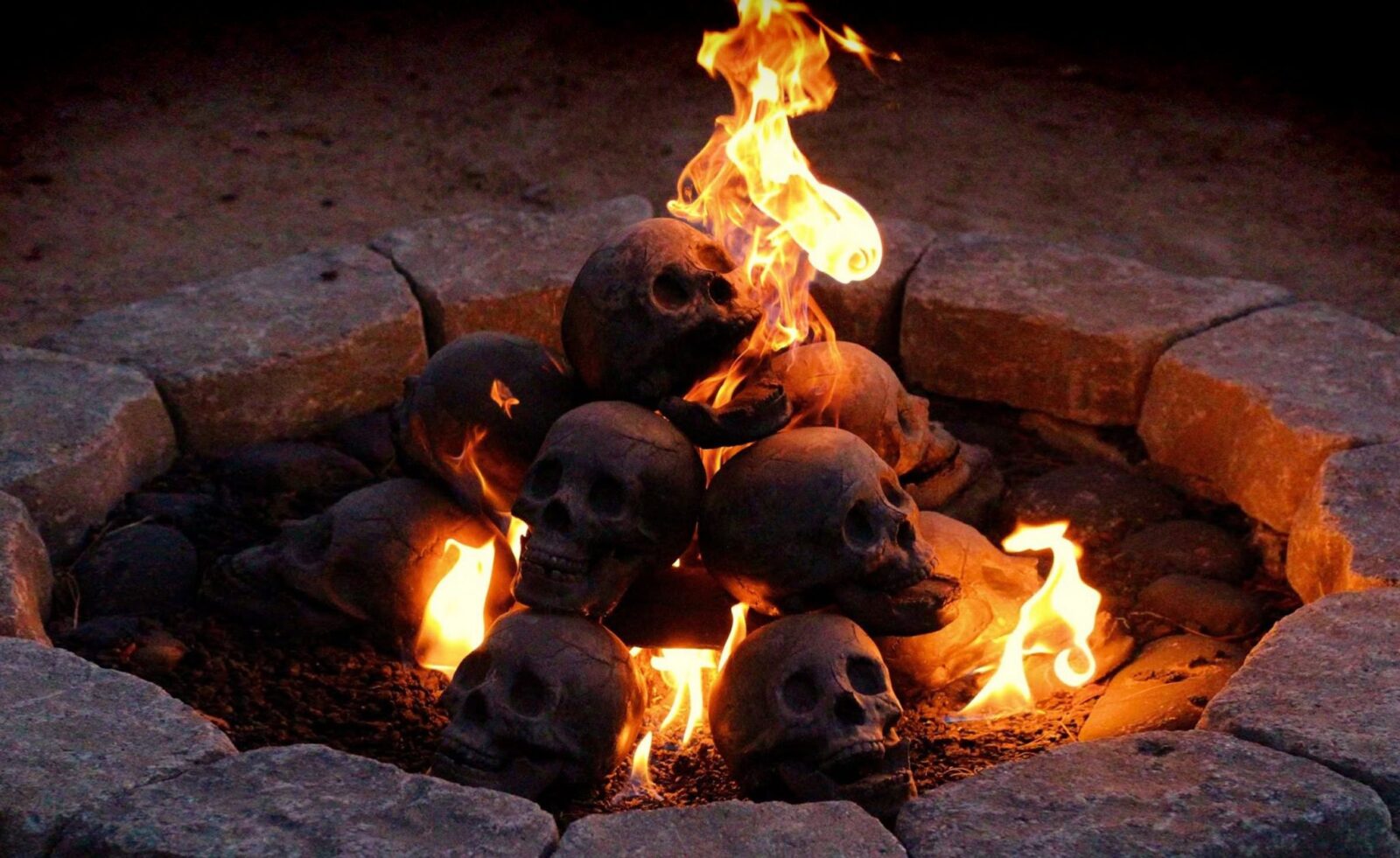 With summer fast approaching in the northern hemisphere, BBQ season is now upon us, and I can think of few ways to better terrify the mother-in-law than cooking her a steak over a cascade of flaming human skulls.

The skulls themselves aren’t actually flammable, they’re made from steel reinforced ceramics which are heat resistant. The company that makes them offers a lifetime warranty, and they’re made by hand in California. 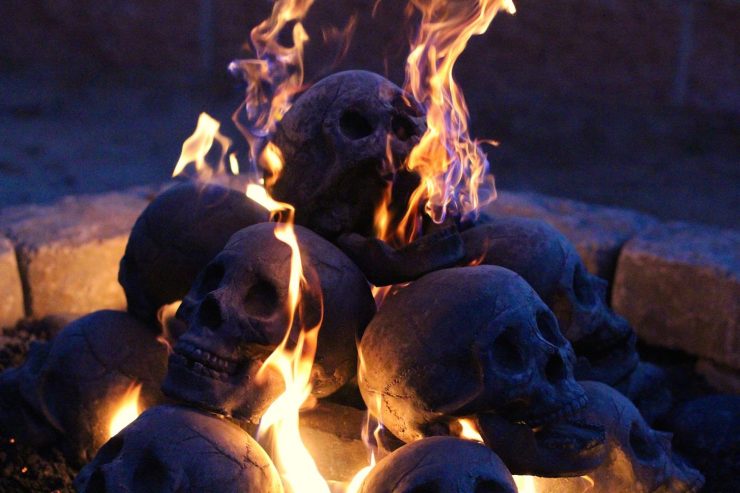 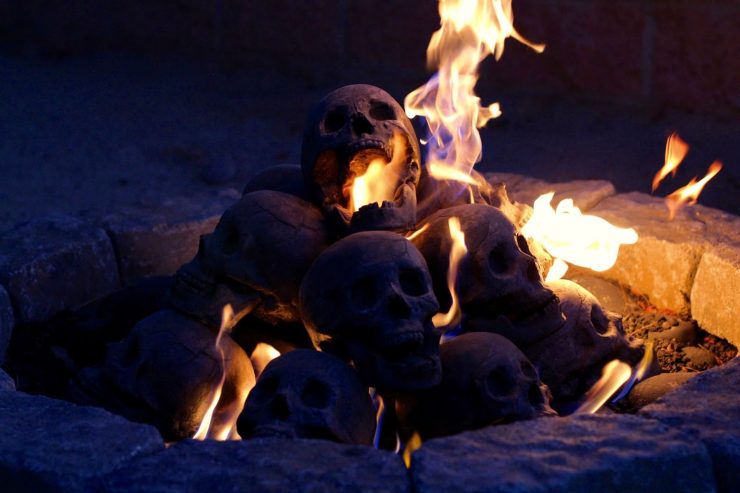 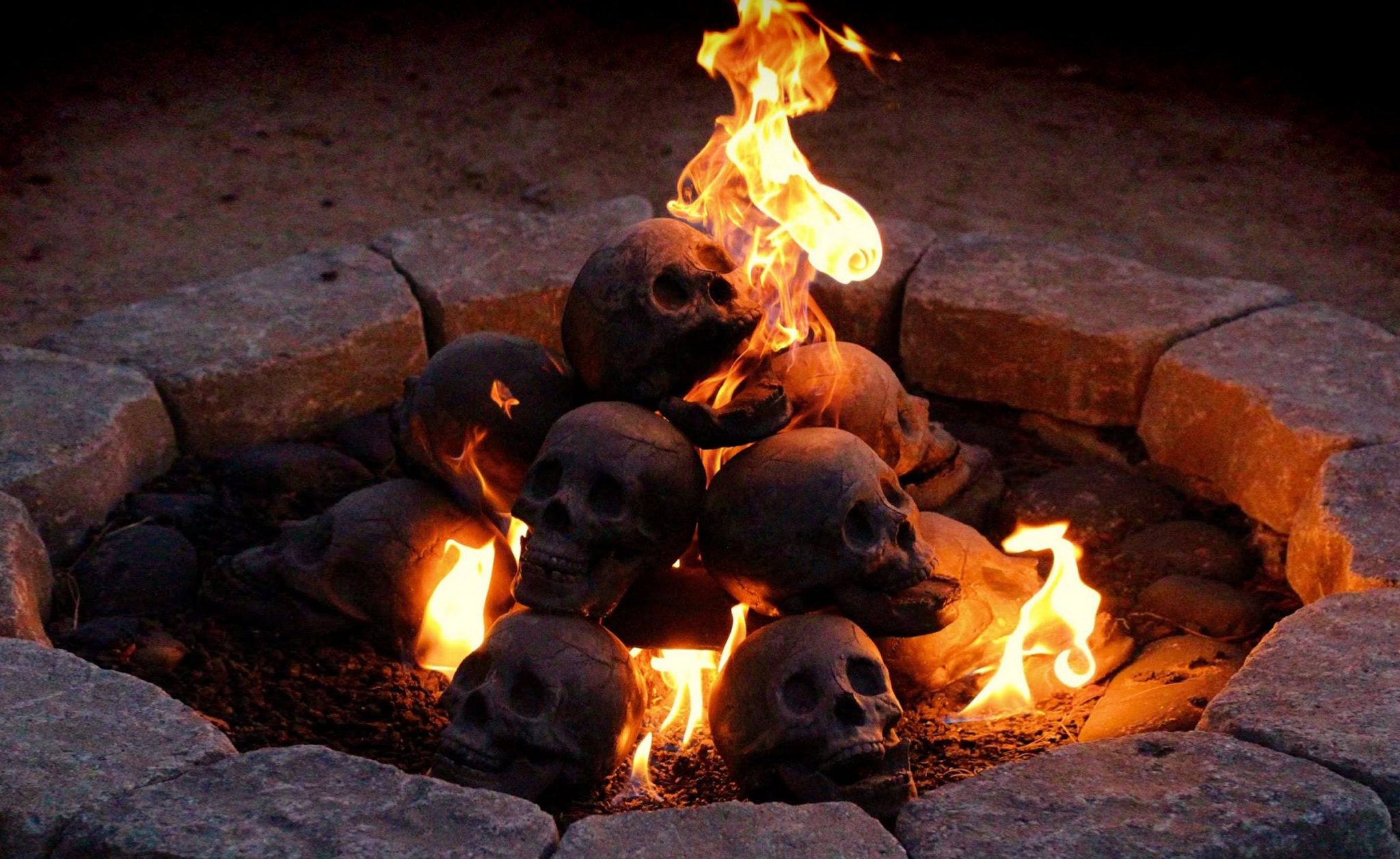