This documentary from 1954 shows the victorious return to racing by Mercedes-Benz after 15 years of non-participation, it was an extraordinary achievement that went a long way towards changing Formula One forever.

The revolutionary streamlined Mercedes cars were far more advanced that the vehicles being driven by their competitors, and the precision with which Mercedes ran the team and the engineering department have now become a standard across the motor racing world.

It would be just a year or so till the shocking 1955 Le Mans disaster that would see Mercedes-Benz once again withdraw from all racing once again, this time for decades, despite the fact that the terrible accident and the fatalities that ensued weren’t actually the fault of the Mercedes driver. 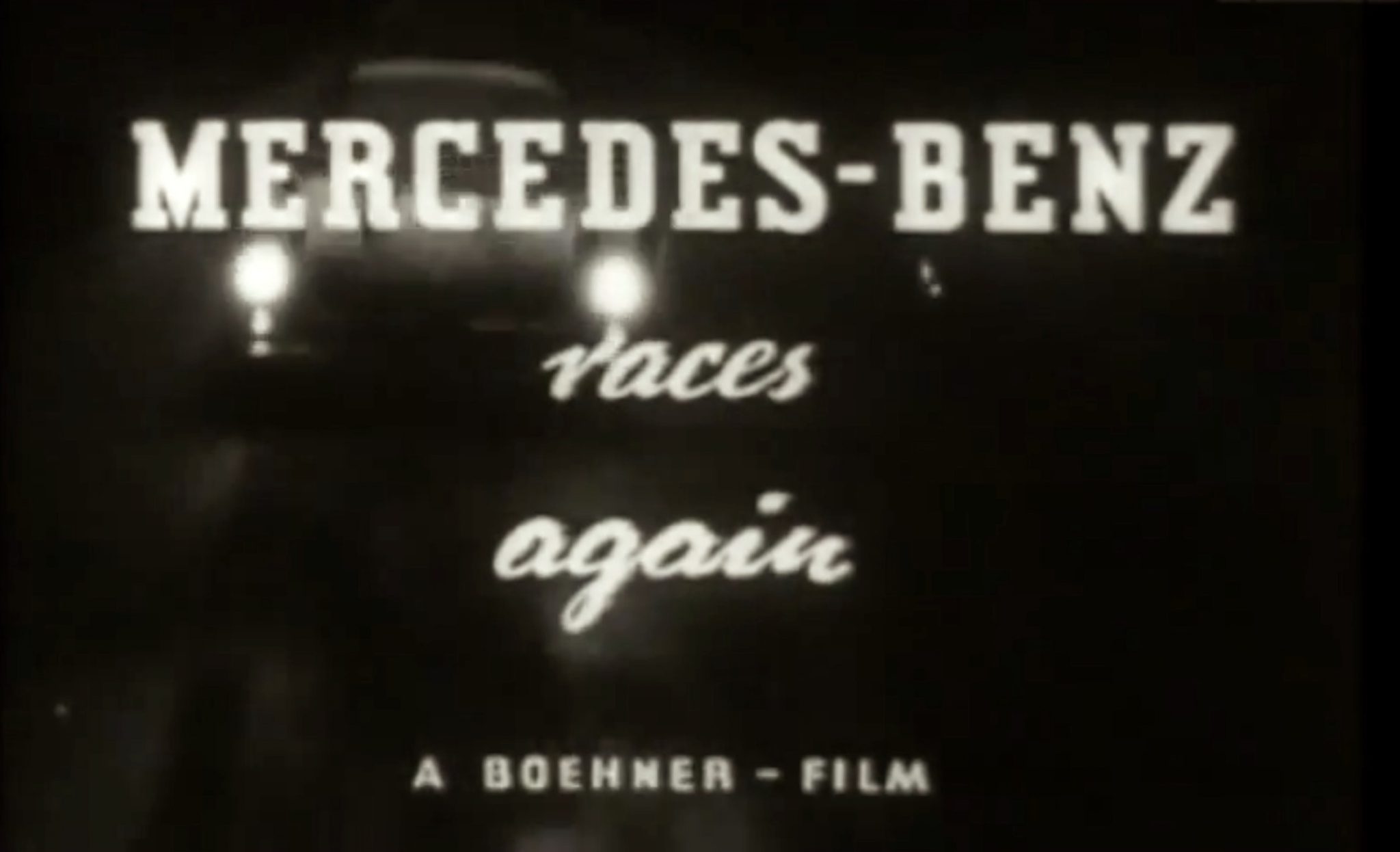