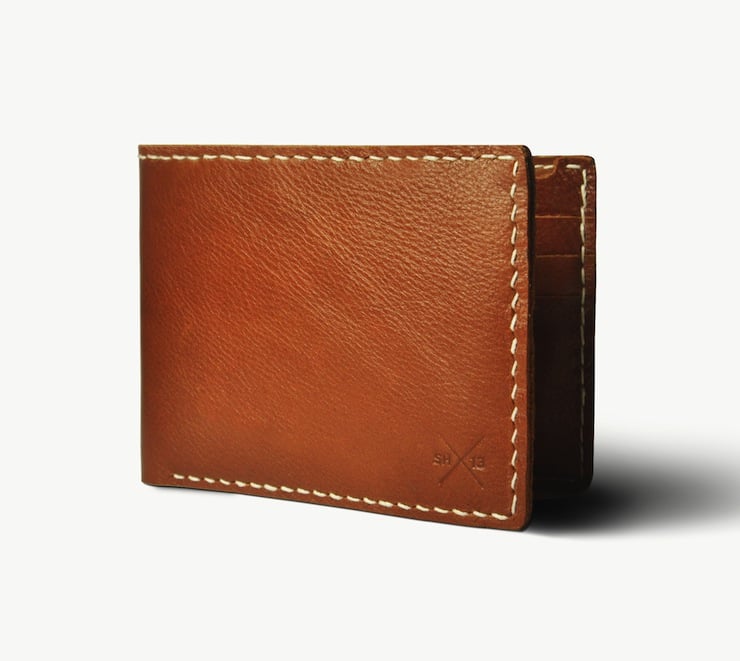 The days of leather goods with hand-sewn seams are largely behind us, but every now and then we find a company still using the process to produce low-volume products for people who care about the difference.

These bi-fold wallets are made using a saddle stitch technique that intertwines two independent threads for an almost unbreakable seam, the leather is all imported from Italy and each of the wallets is made by Americans in Orono, Maine.

If you’ve been on the lookout for a wallet that’ll get better with age and last almost forever, you can click here to visit Convoy Goods. 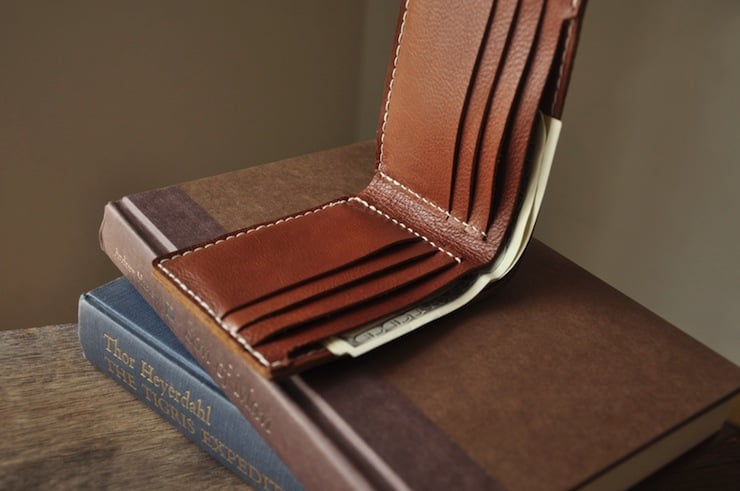 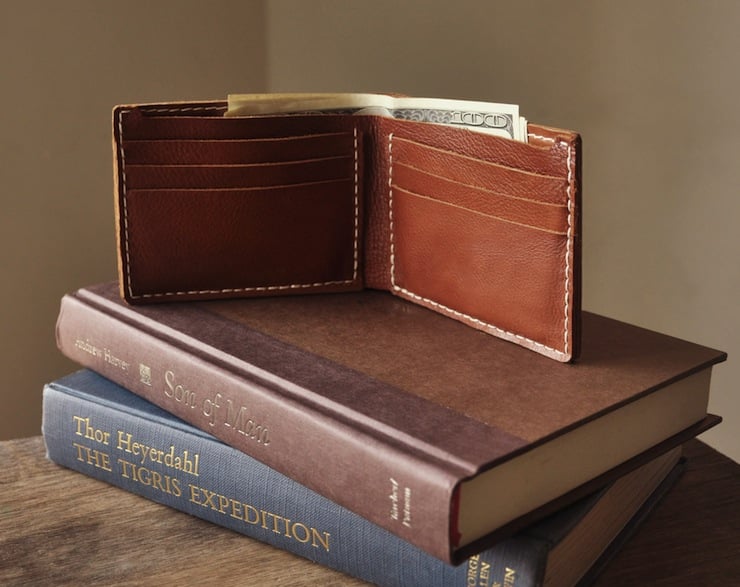 Blundstone has been one of Australia’s most famous boot makers for over 150 years and counting. Headquartered on the island of Tasmania the company supplied…

This is the Yarnfield Roll Top Bag by the team over at Merlin, as with most Merlin gear this bag is intended for use by…