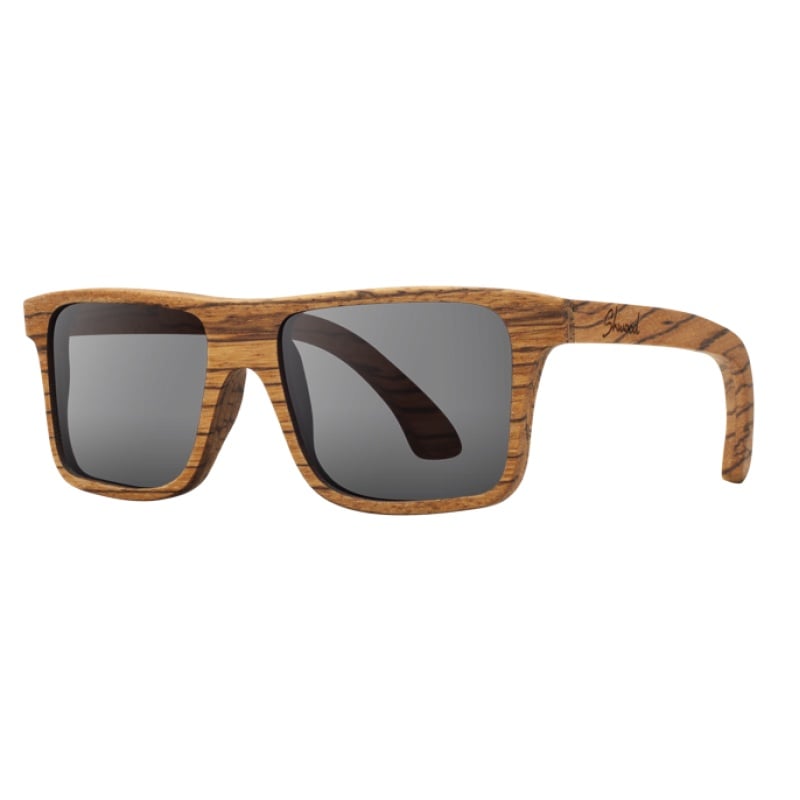 If you’ve ever wanted a pair of sunglasses that float you might want to take a look at these wooden sunglasses by Shwood. The model pictured here is called the “Govy”, each pair comes in a protective wooden box and the MSRP is $145 – which is comparable with a mid-range pair of Ray-Bans or Oakleys. 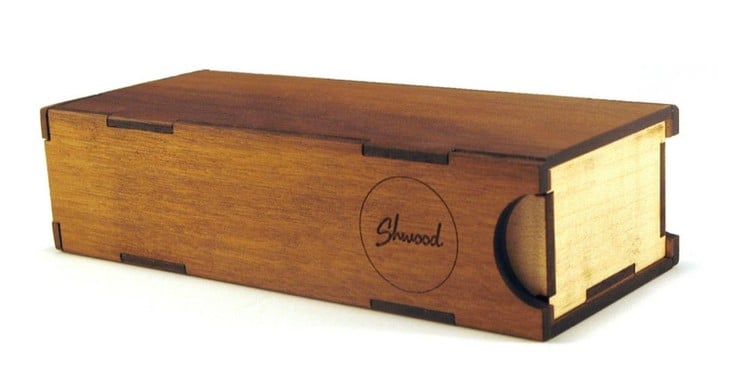 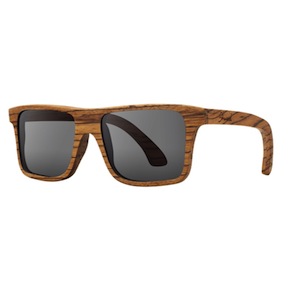