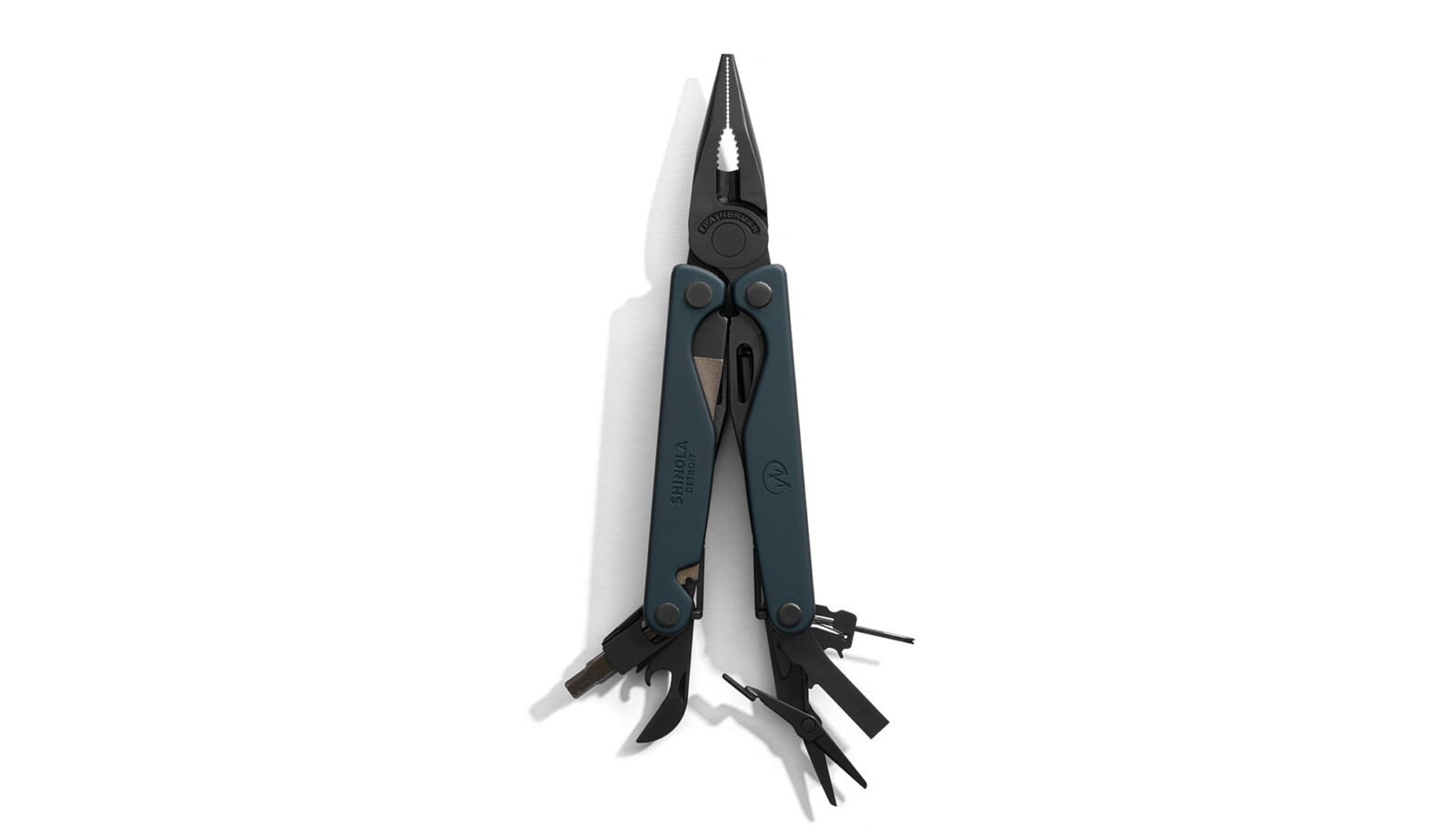 The new Shinola + Leatherman Multitool is a joint project from the two American companies that includes the tools requested by Shinola watch owners. It has a matte navy anodized exterior and comes with its own leather sheath for safekeeping.

The tools include a bike hex tool and a special watch tool for replacing watch straps, as well as needlenose pliers, regular pliers, wire cutters, hard-wire cutters, a 154cm knife, a 420HC serrated knife, a saw, scissors, a wood/metal file, a diamond-coated file, a medium screwdriver, a ruler, a bottle opener, a can opener, a wire stripper, a lanyard ring, a quick release lanyard ring, a removable pocket clip, and a bit kit with additional tools of various sizes and functions. 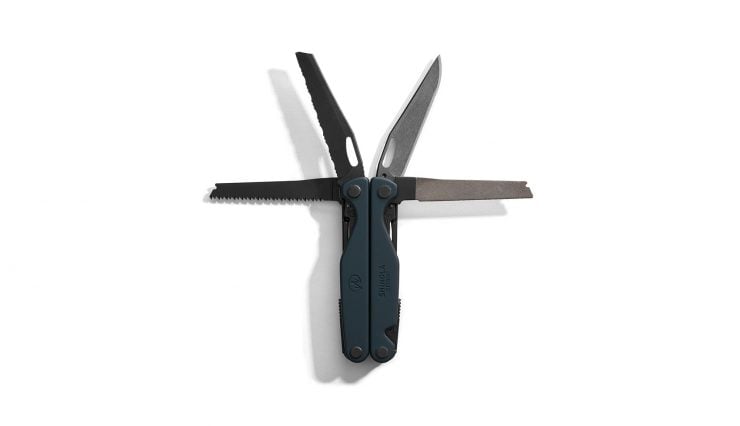 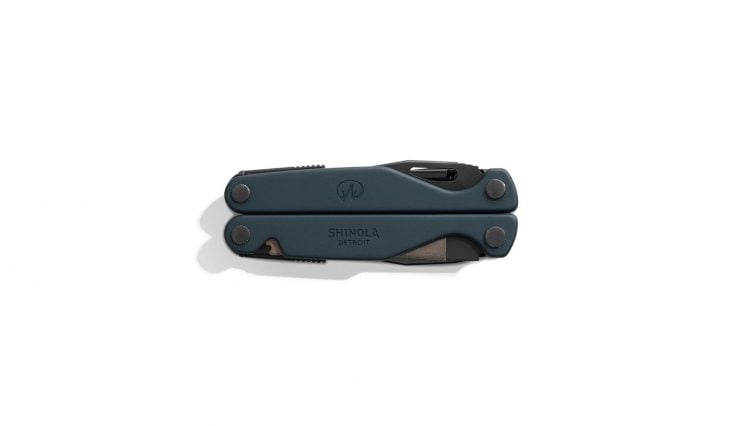 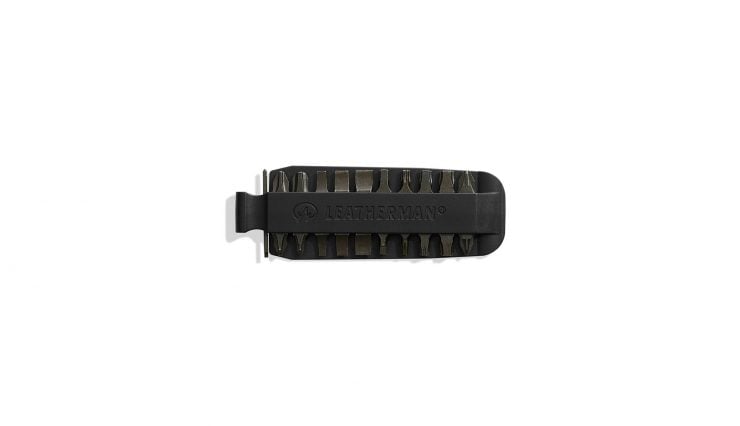 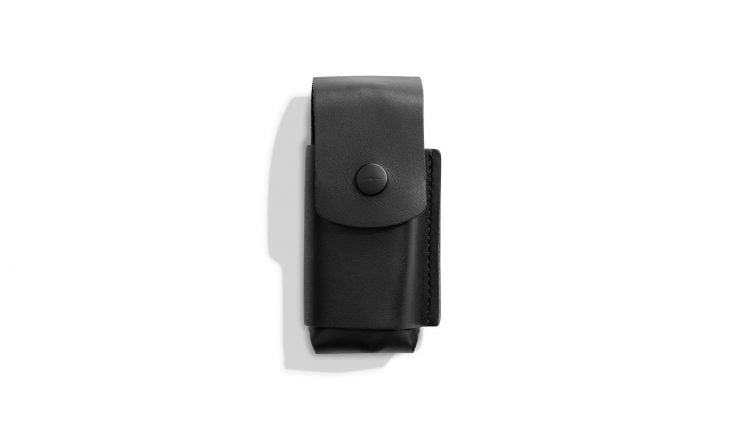 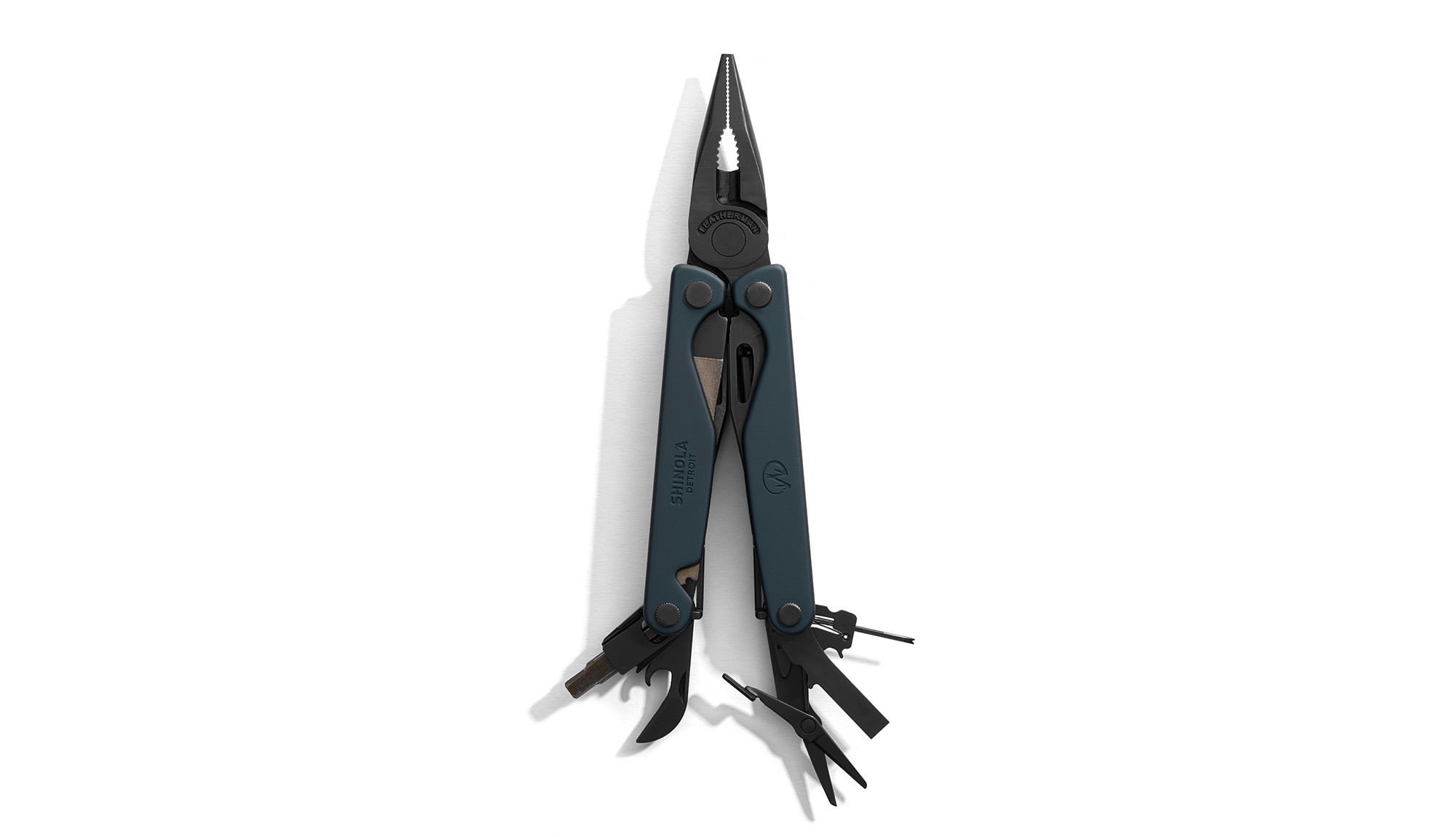