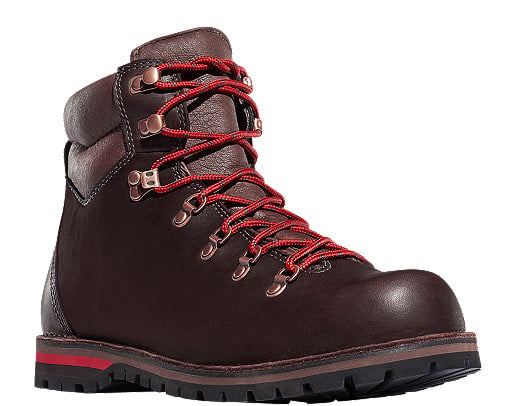 The Shibuya Casual Boot is a classic hiking leather hiking boot with a one-piece leather upper, a soft polyurethane footbed and a Vibram® 148 Kletterlift outsole. The Shibuya is a great example of a hiking boot that can be worn when you’re not out on the trails and not look a whisker out of place.

This is the DecoPod, it’s a new creation from Dean Jackson, a master craftsman who came up with both the AeroPod and the AstroPod. Dean developed the DecoPod to provide an option for people who…