The ‘Out of Africa’ De Havilland Gipsy Moth

It isn’t everyday that the chance to buy something as iconic as the De Havilland Gipsy Moth from the film ‘Out of Africa’ comes along, she’s heading to the auction block on the 7th of February 2013 and rather remarkably, is still fit to fly.

It isn’t widely known that De Havilland issued licenses to a number of countries including Australia, America and France – This is an American made Gipsy Moth and it has an other unique characteristic – it’s made of steel rather than wood. Many of the Gipsy Moths destined for warmer more termite habitable climates were made of steel-tubing, this did add a little to the weight but it also added mightily to the service life.

The ‘Out of Africa’ plane pictured here was flown to Kenya in the back of a DC8 in 1985 for the filming of the movie, it was flown in Tanzania as well taking in the Masai Mara and Kilimanjaro. Since the film it’s travelled to New Zealand, all over Europe, Australia, Great Britain and much of the United States.

If you’d like to read more about the plane or register to bid on it, click the link here to visit the official auction page. 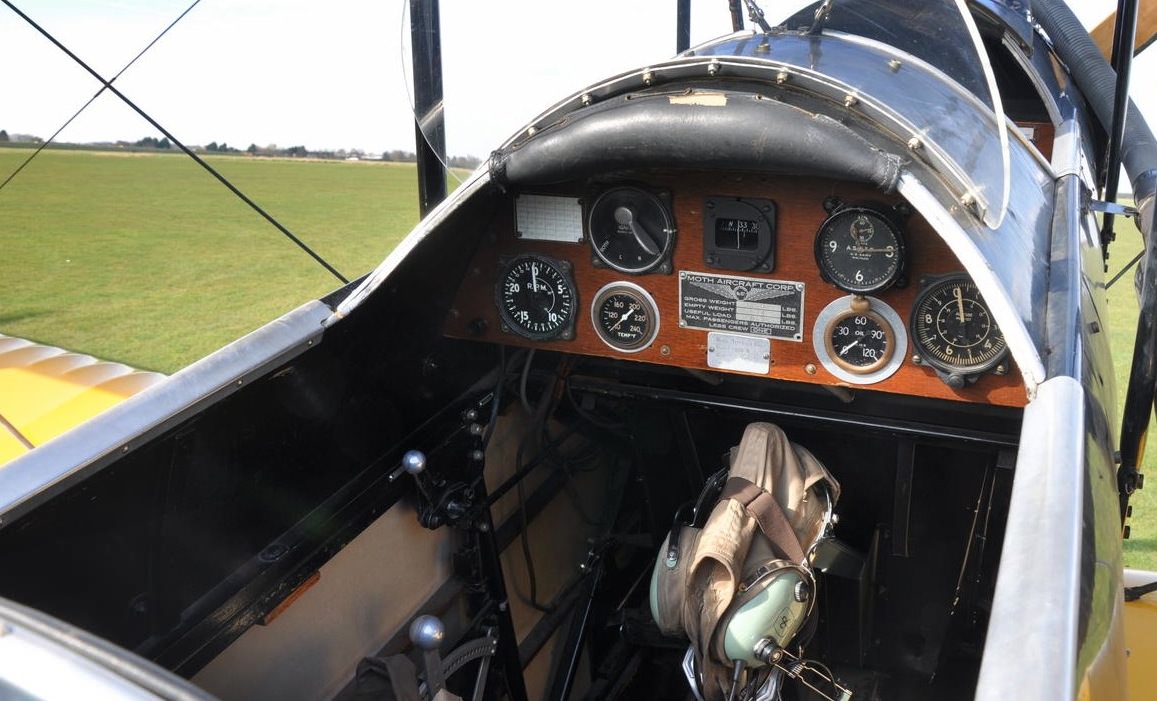 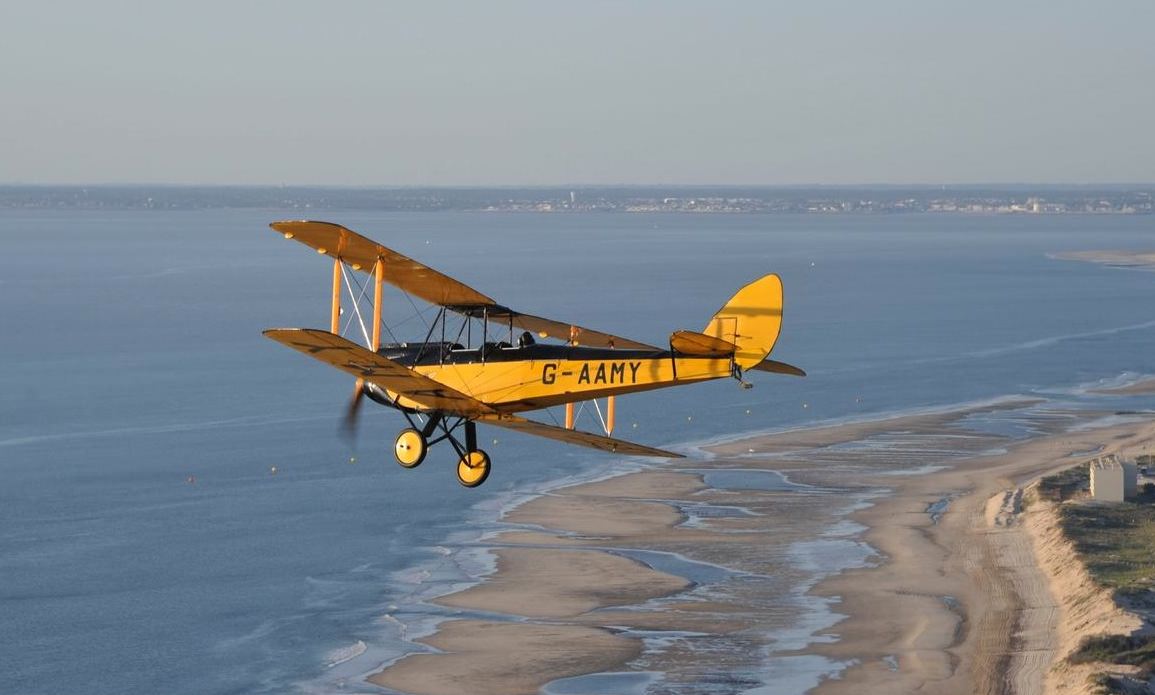 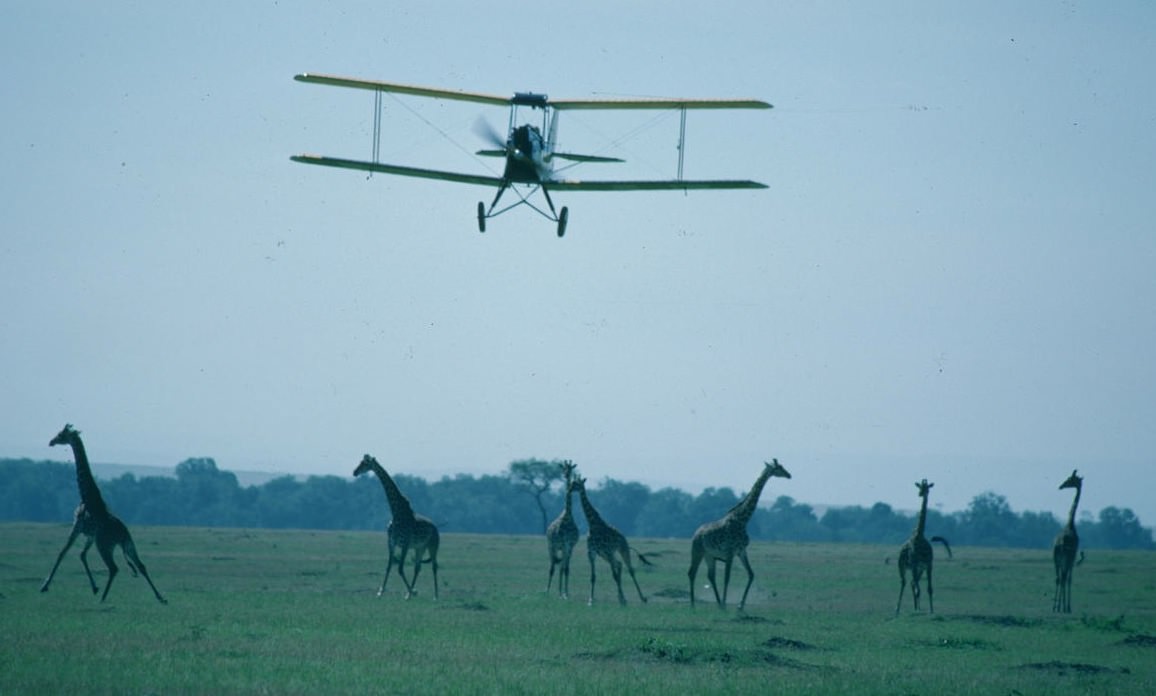