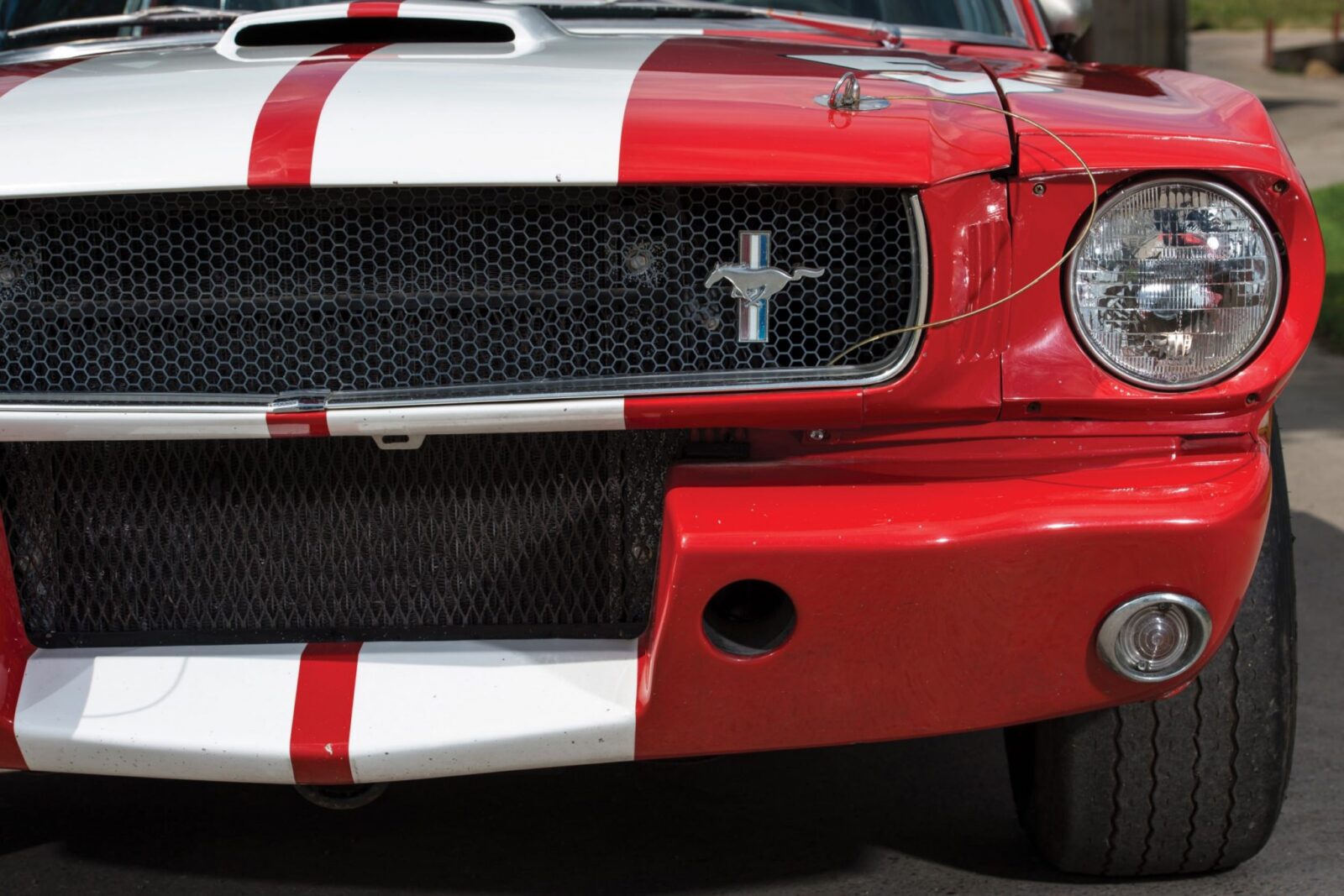 The original Shelby Mustangs of 1965 and 1966 are known as the lightest and most uncompromising examples of the Carroll Shelby tuned pony car. Later year models would get heavier and more road oriented, but for those who wanted to race hard and stretch their sidewalls, the GT350 has always been a favorite.

A Brief History of the Shelby GT350

The idea of getting racing legend Carroll Shelby to work his magic on the then-new Ford Mustang is credited to Lee Iacocca – a Ford icon who realized the promotional benefit the new Mustang would receive if there was a Shelby variant beating Corvettes on the race tracks of America.

Each of the 1965/1966 Shelby Mustangs were built in the Venice, California Shelby factory right next to the AC Cobras – another passion project supported by Ford.

Carroll was an accomplished racing driver who won at Le Mans in 1959 driving an Aston Martin DBR1, he only quit driving because of a heart condition that nearly killed him. His passion for cars and motorsport remained unfazed, and when he turned his mind to something it was usually very fast, very loud, and very successful. The Shelby GT350 was no different. 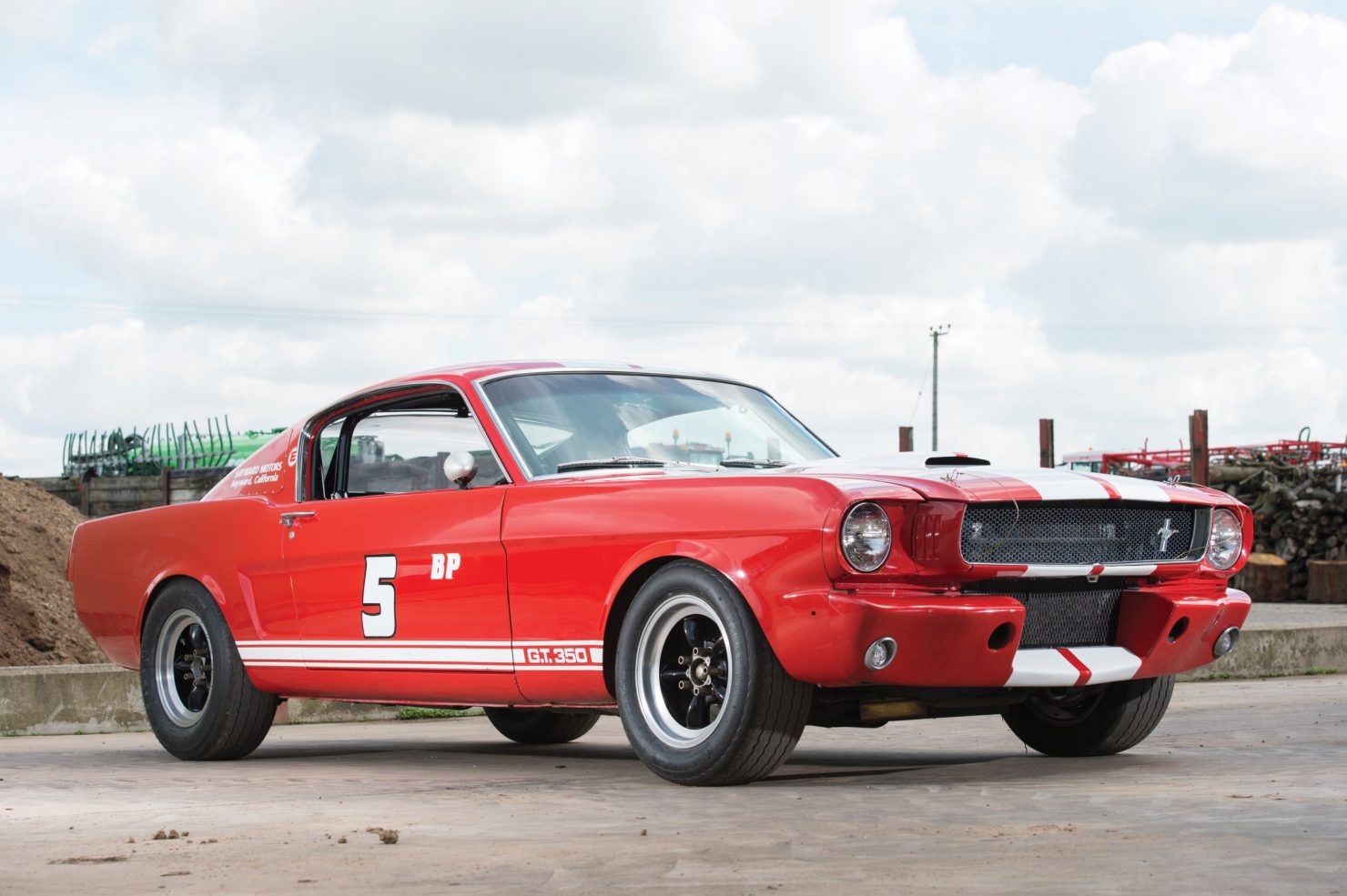 With the Shelby tweaks applied the horsepower rating jumped to 306 hp and 330 ft lbs of torque. Due to SCCA rules the car was only allowed two seats to be permitted in the sports car class, so the rear seats were replaced with a spare tire.

Carroll Shelby had spent years in Europe working with British and Italian racing car builders, and he’d learned a lot about suspension and handling. When it came time to modify the suspension on the Mustang he completely repositioned the front mounting points, strengthened the spring towers, added a bigger sway-bar, and lowered the A-arms – reducing the right height of the front end by an inch. 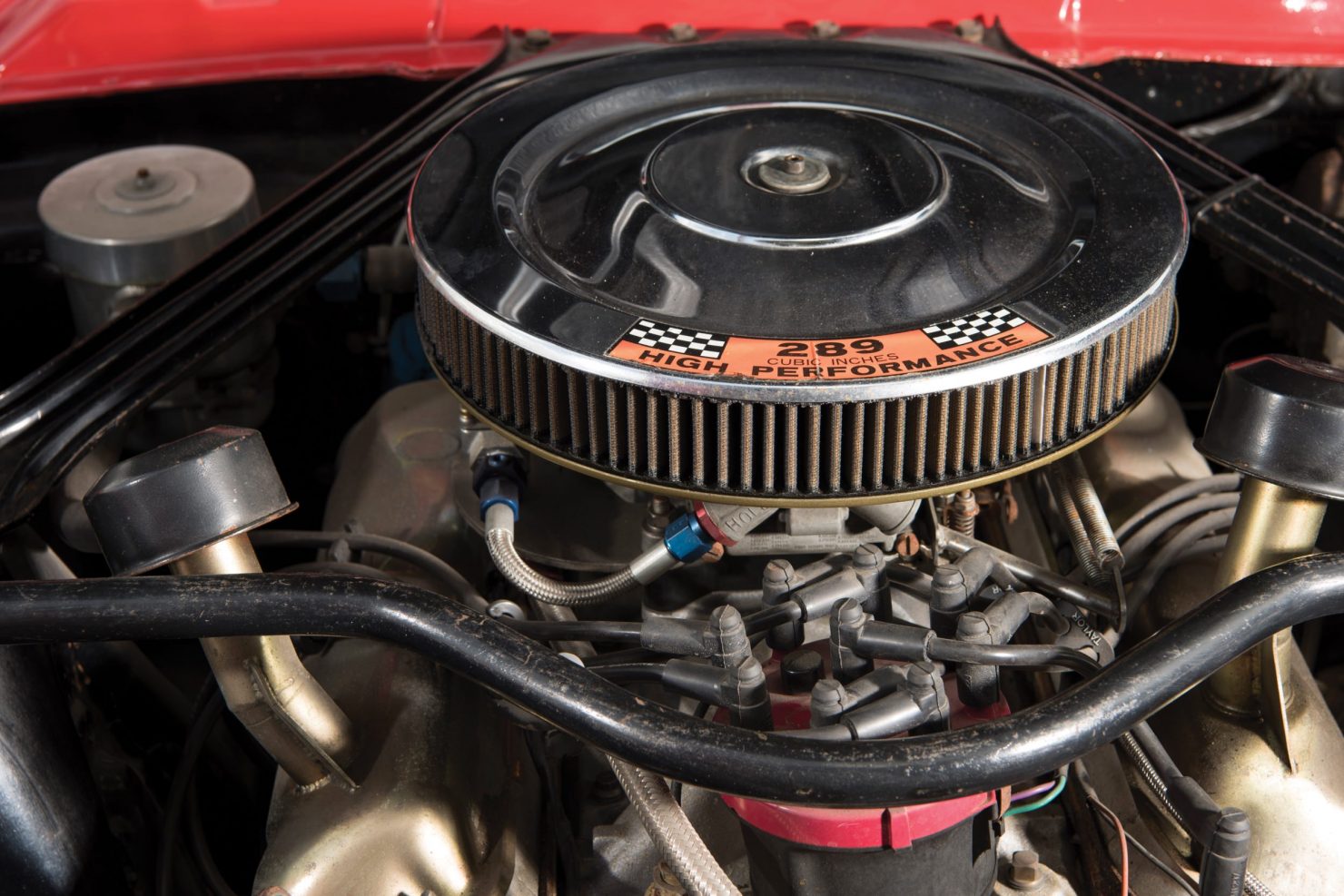 All of these modifications made the Shelby GT350 significantly quicker than their stock brethren – though they were significantly less comfortable to live with as a daily driver.

Today the surviving GT350s from 1965 and 1966 are loved by enthusiasts as they were built by Shelby’s men at his own factory – under his watchful gaze. During 1967 production was handed off to Ford and the cars got a little heavier and a little less extreme, by 1970 production had ceased and it would remain shut down until the nameplate made a comeback in the early 2000s.

The car shown here is one of just 17 known examples to have raced in SCCA sanctioned competition in period. It was bought by Arthur Flores from Hayward Motors of Hayward, California, in February of 1966 and almost immediately made its way to the race track.

Arthur raced the car in Californian SCCA events from 1966 to 1975 at Riverside, Laguna Seca, and many others. The car remained either racing or in storage through a few other owners over the years, before finding its way into the care of Chris Liebenberg and Bob Kenwothy in 1996. They painted it red with white stripes and converted to GT350R-model specifications.

Documentation on file for the car includes an SCCA Vehicle Logbook, a Historic Race Car Certification with the SVRA and letters from previous owners and historians chronicling its history. It’s due to be sold through RM Sotheby’s on the 6th of September in London, and will make an excellent vintage race car, and it’ll be an unusual sight on the tracks of the UK. If you’d like to read the listing or register to bid you can click here to view the listing. 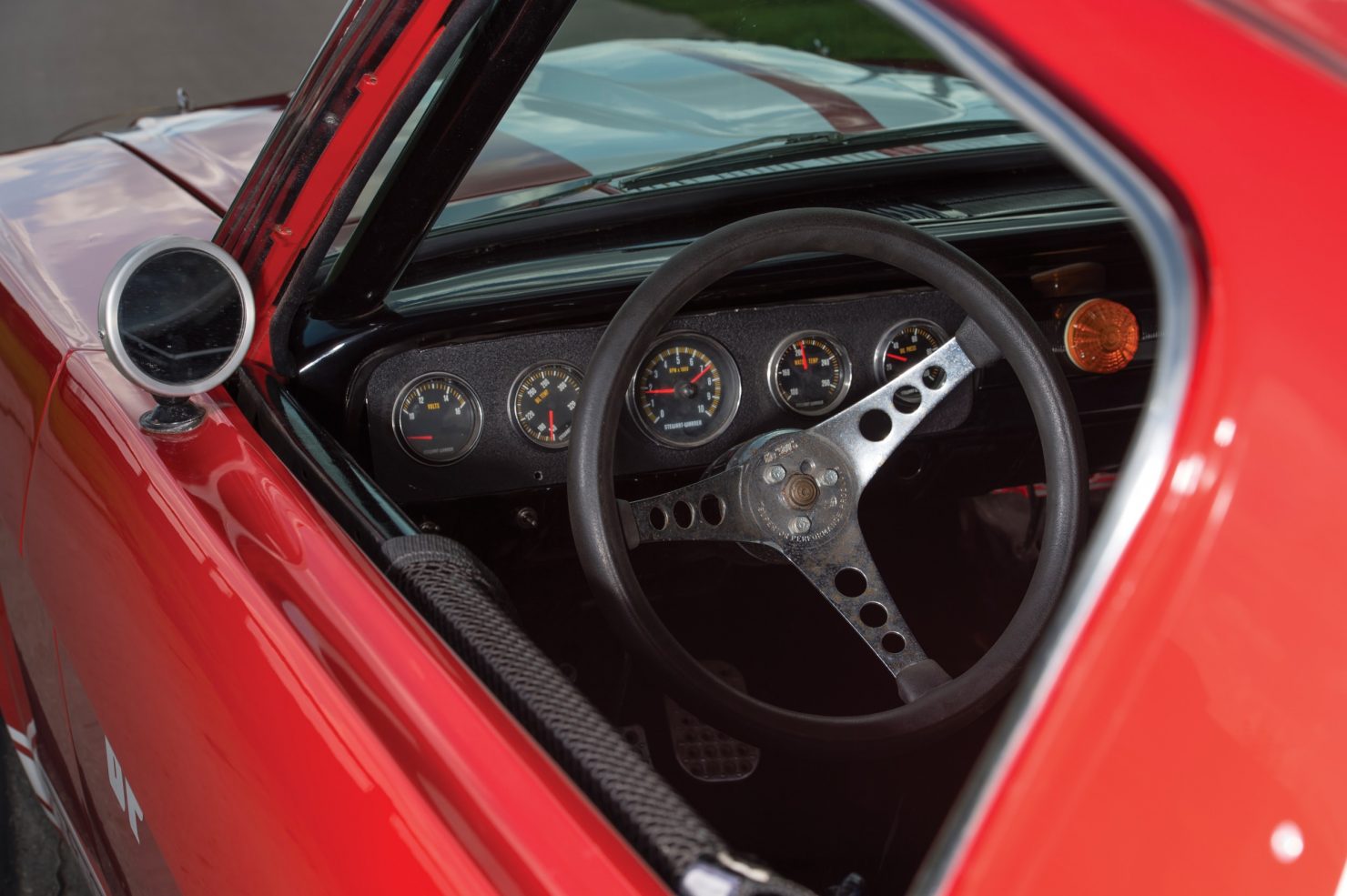 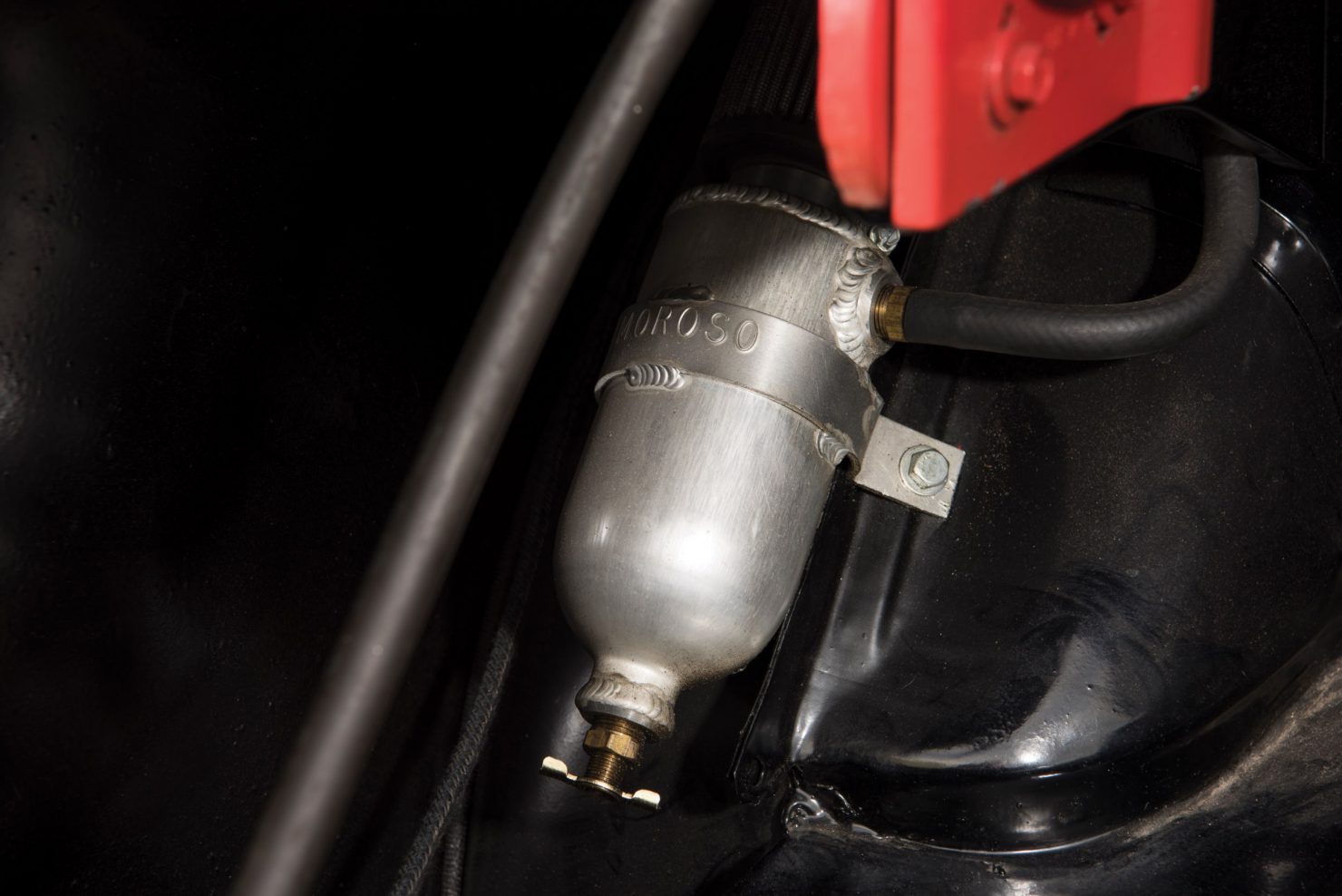 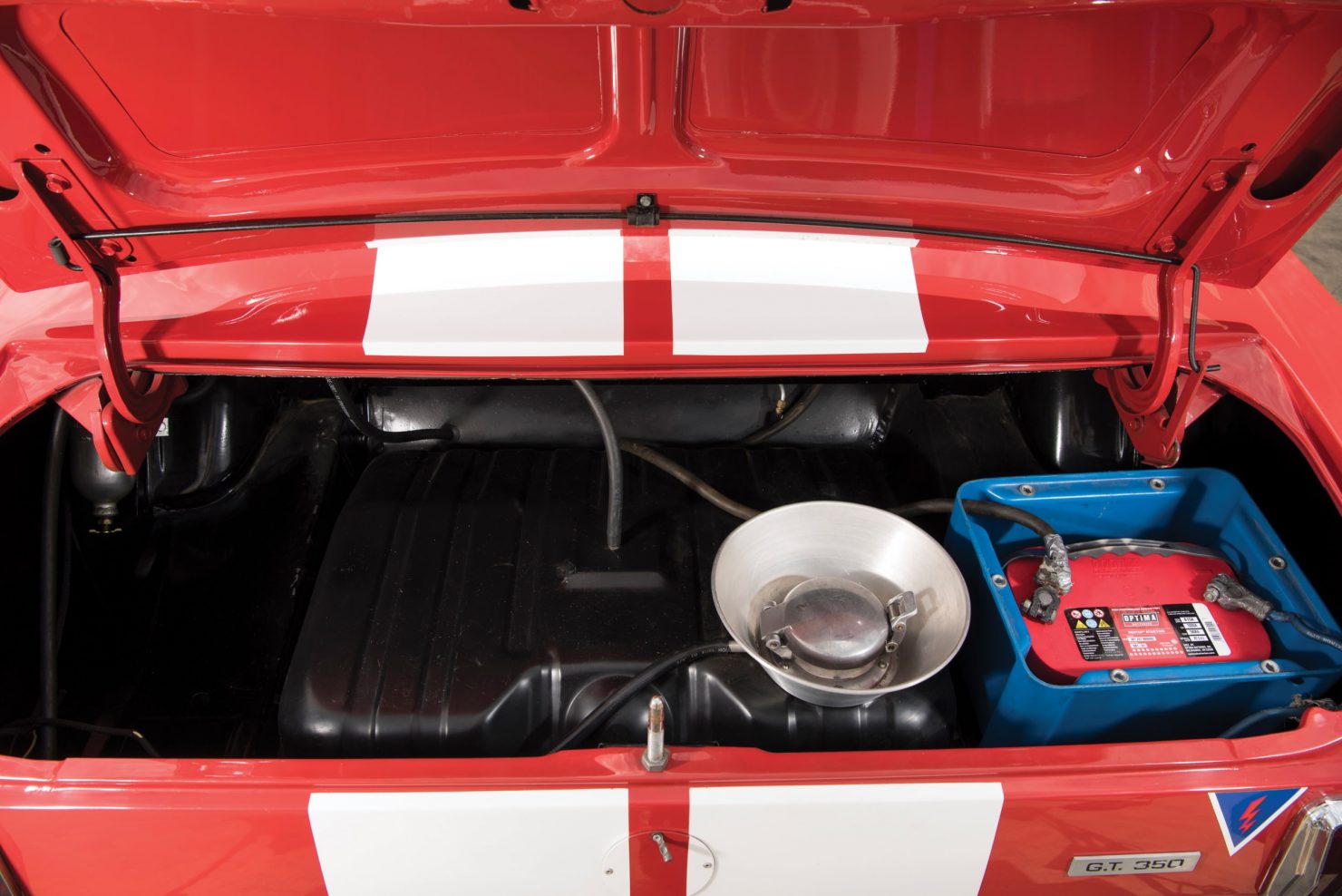 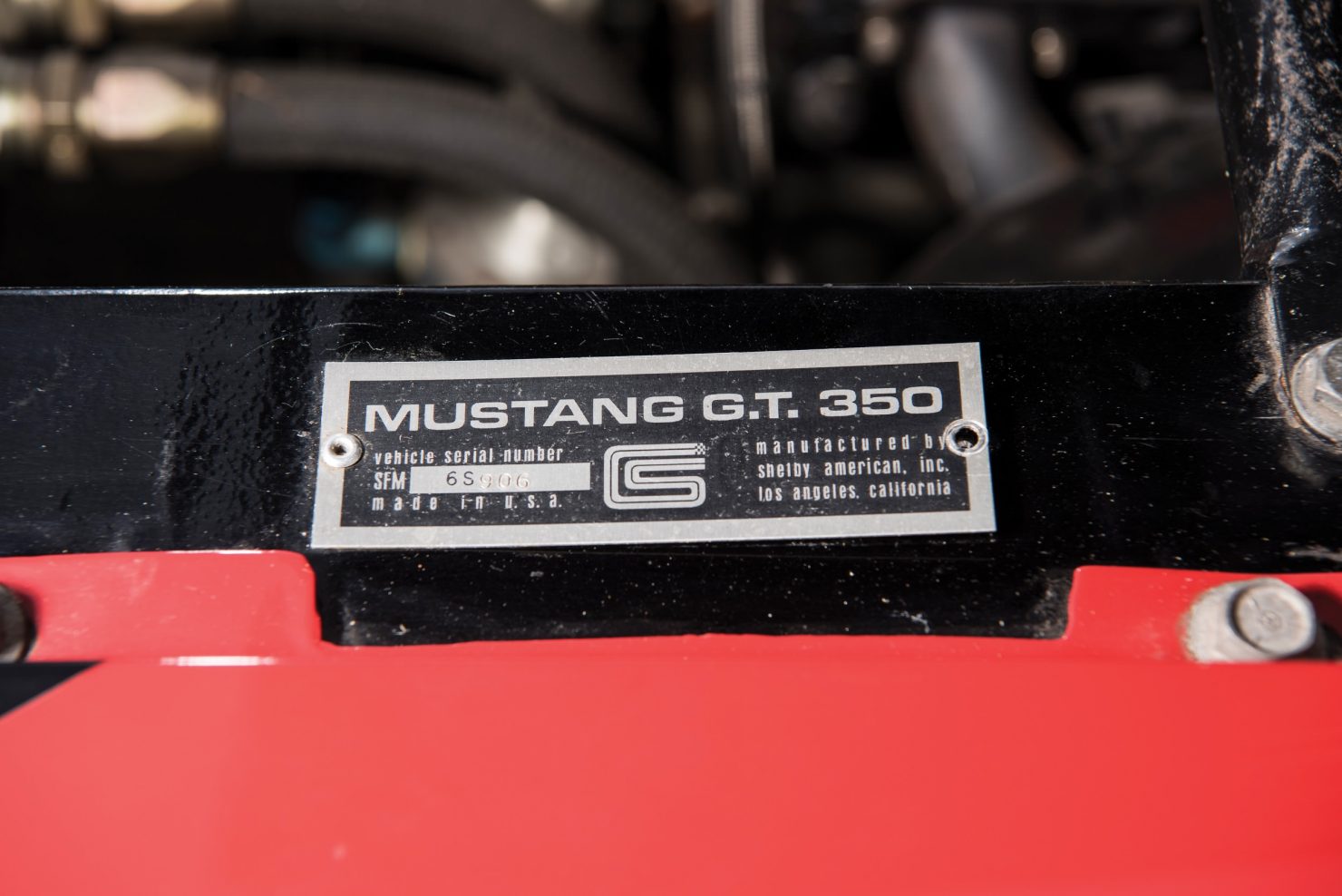 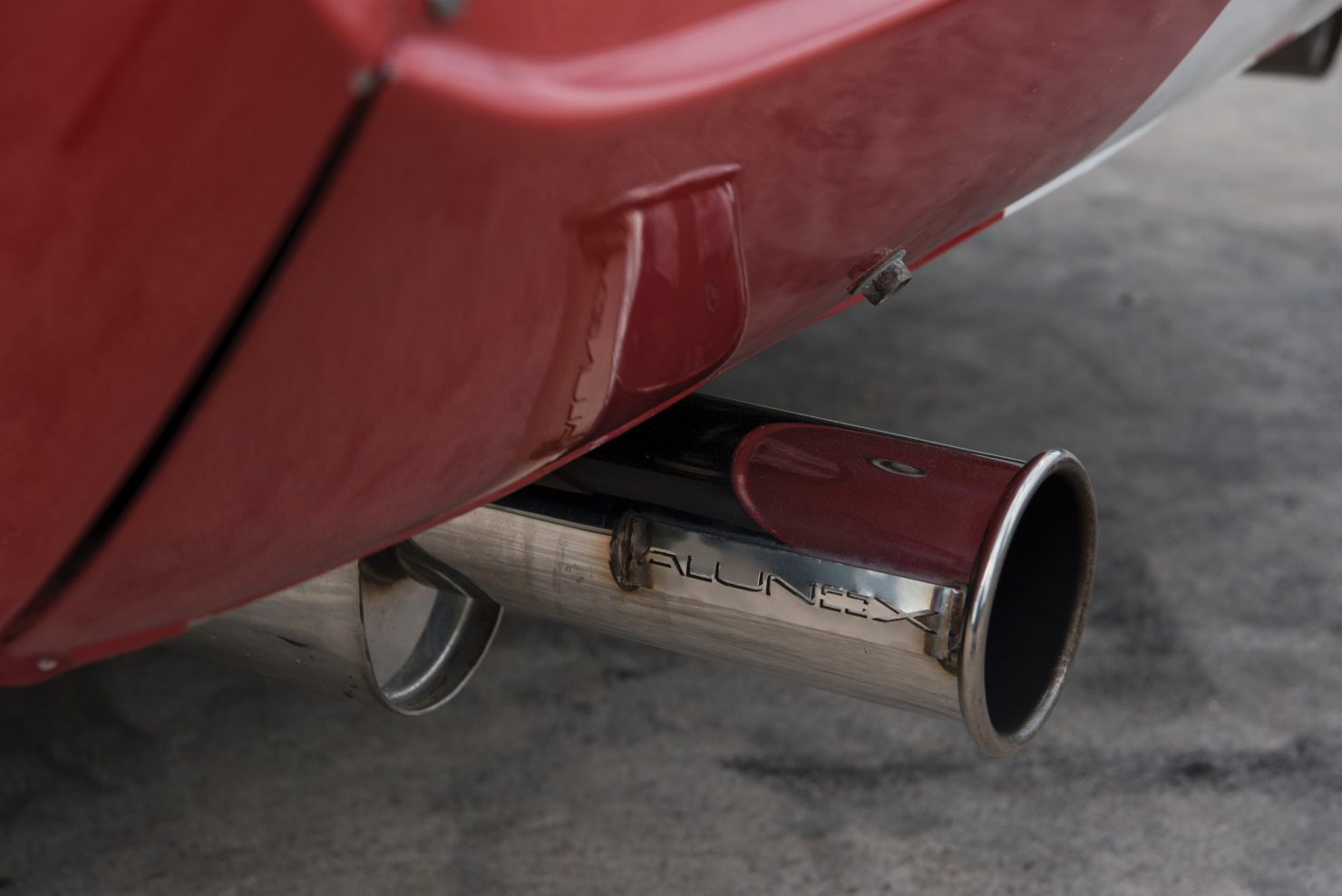 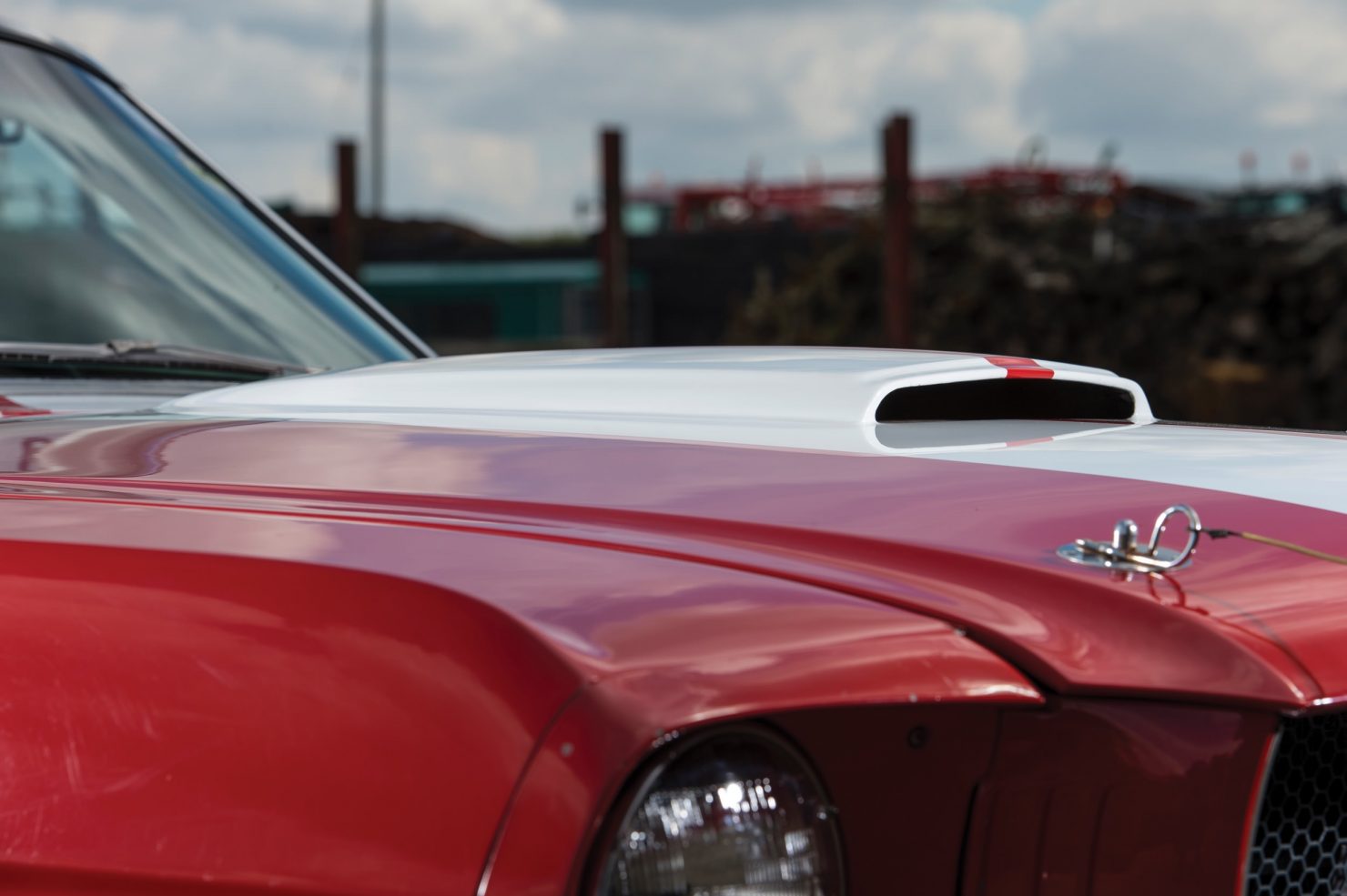 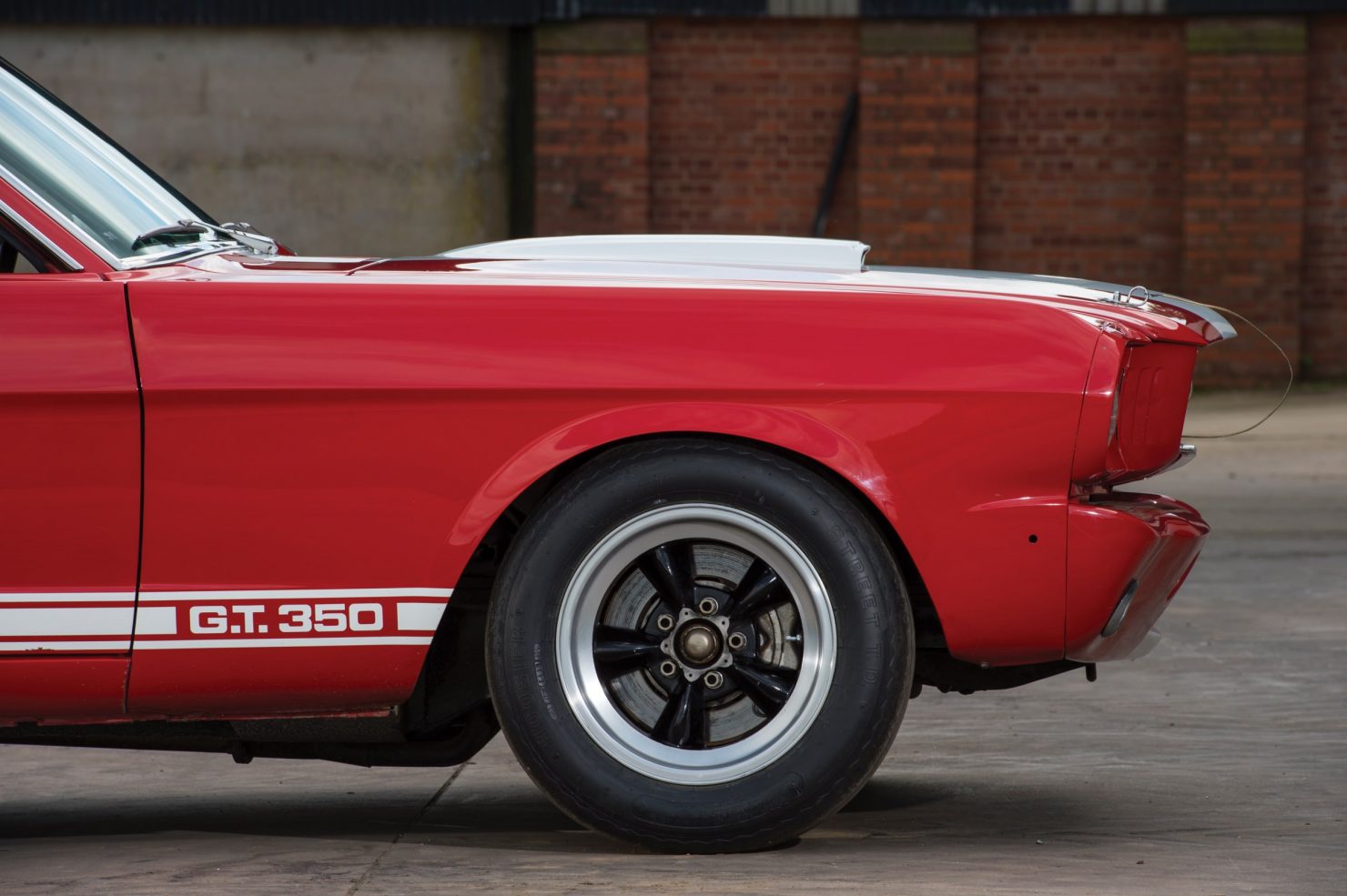 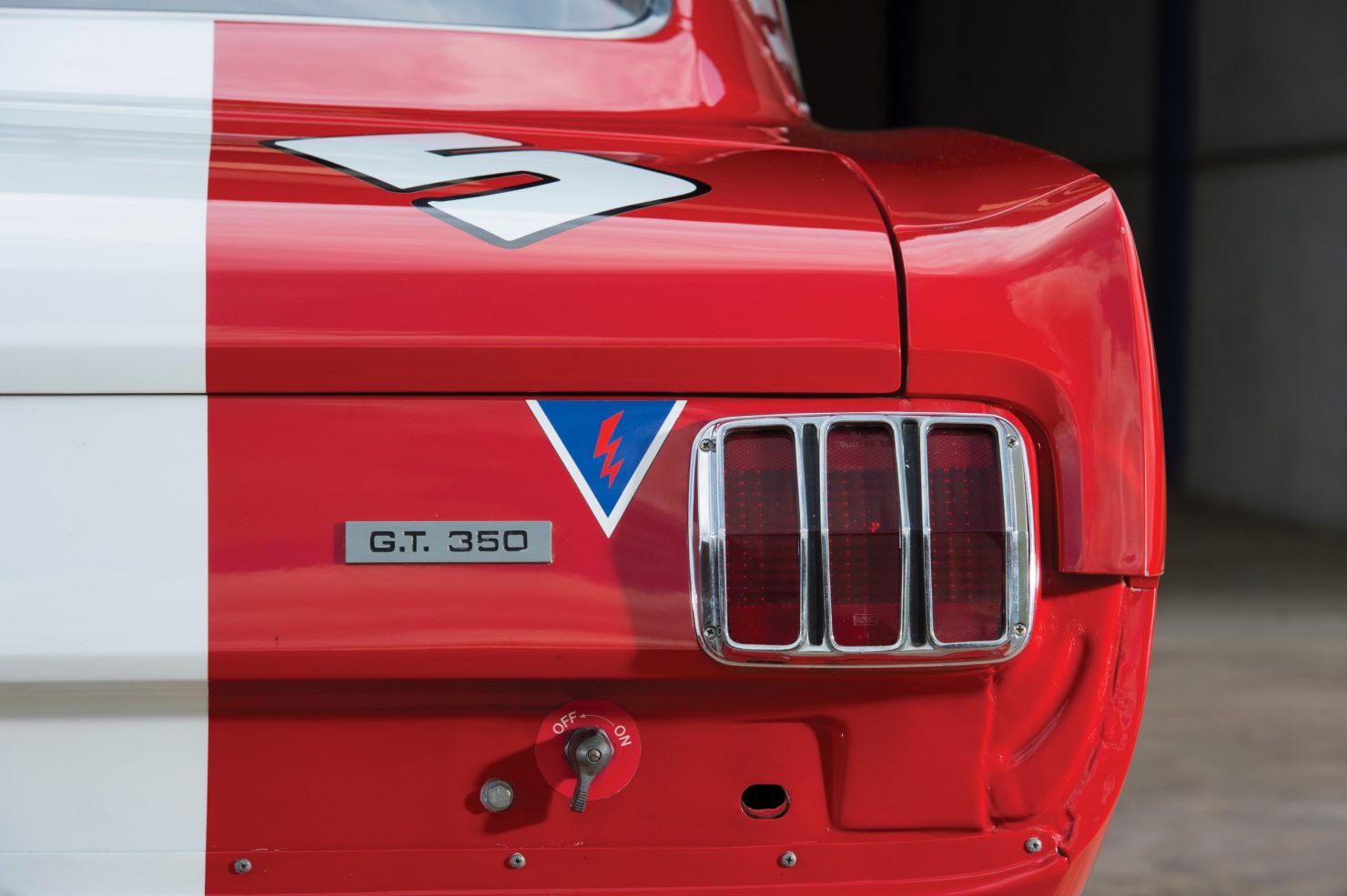 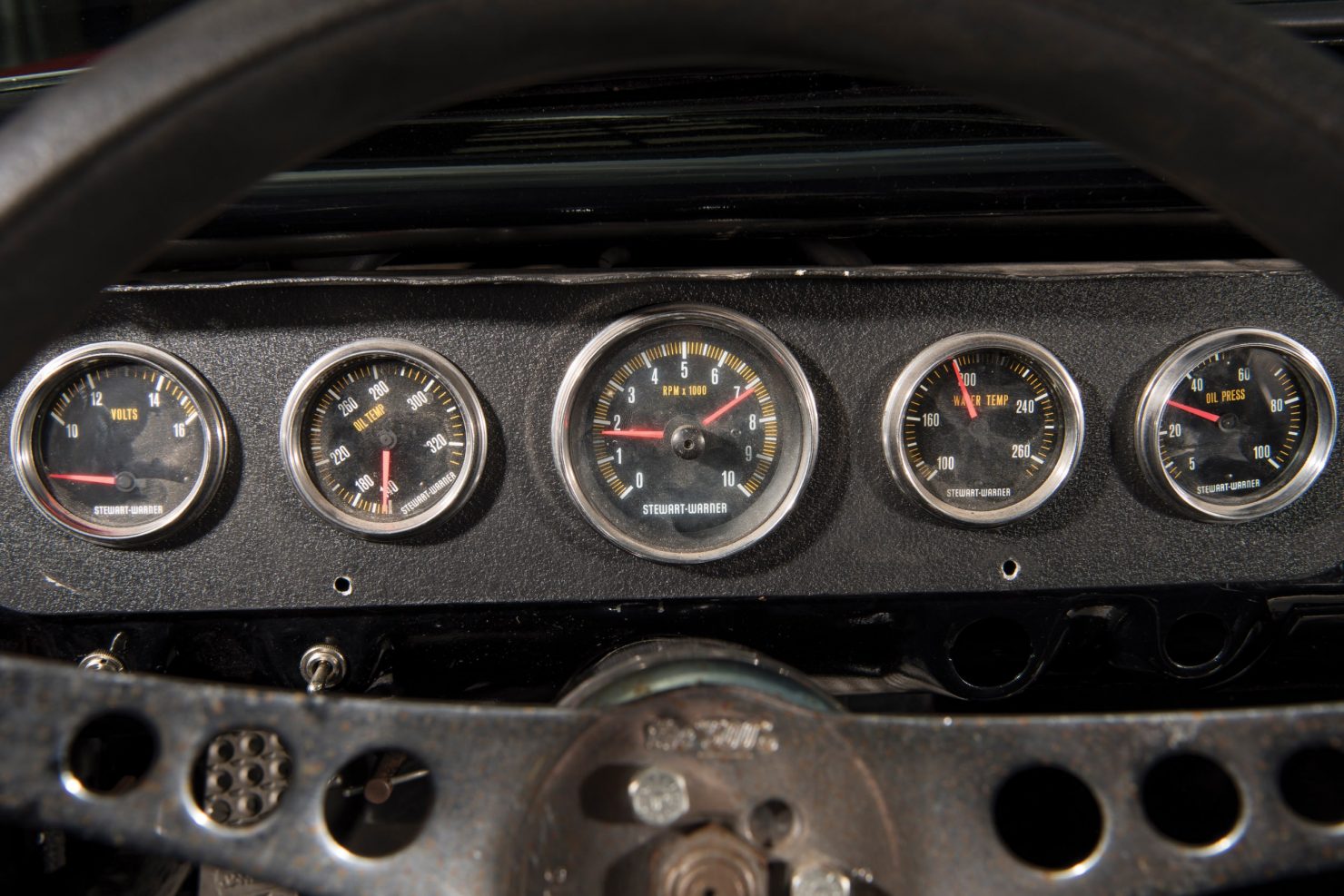 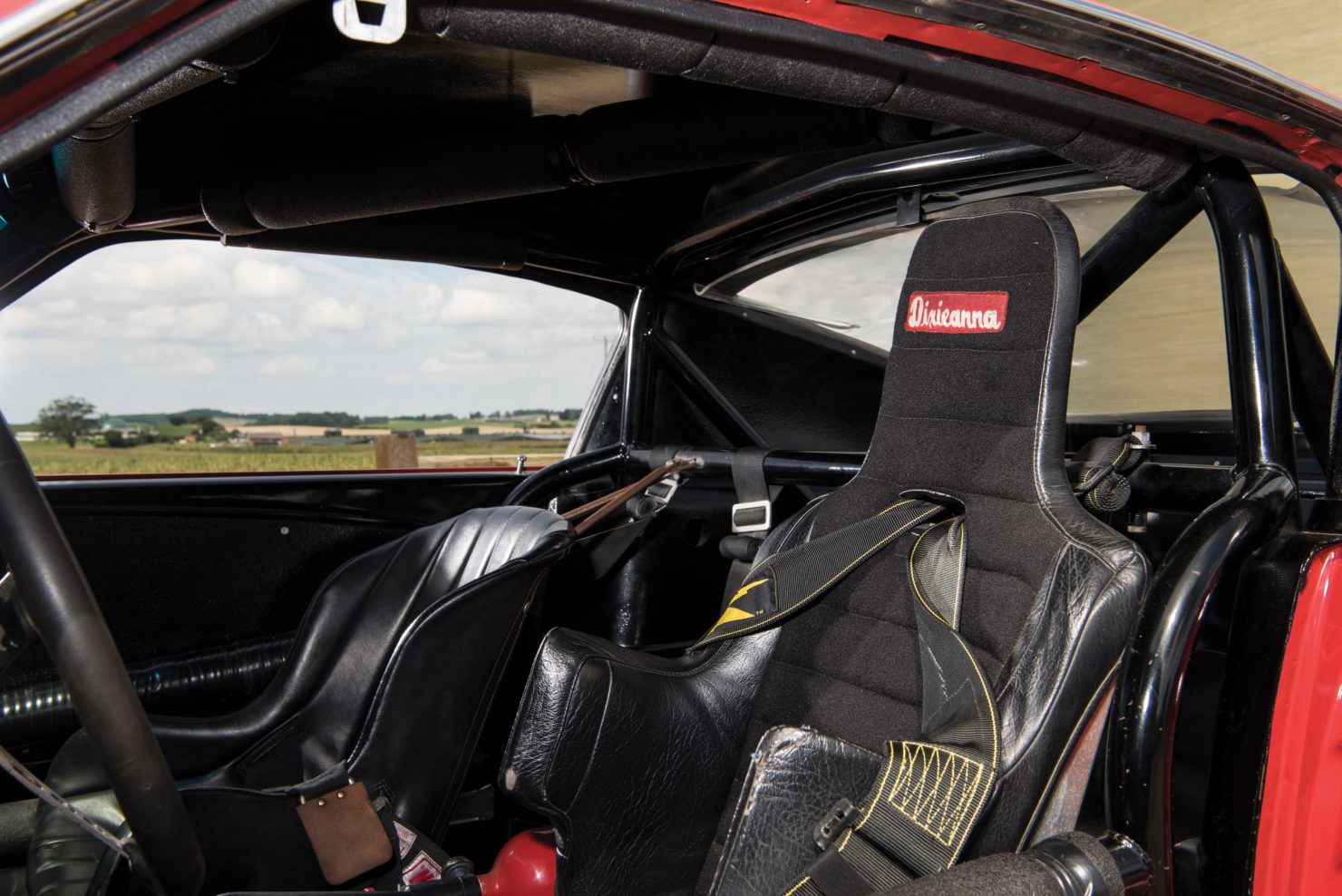 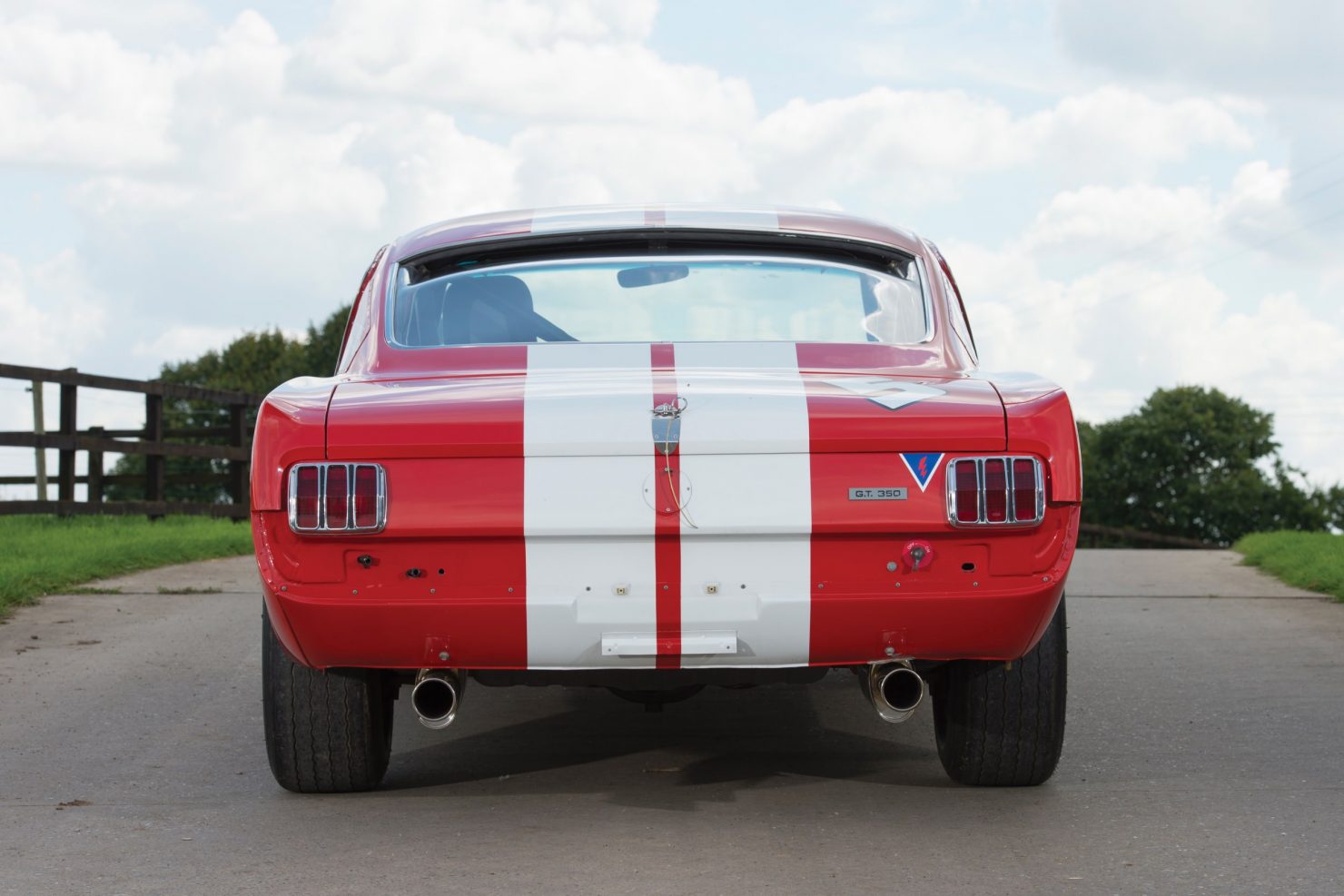 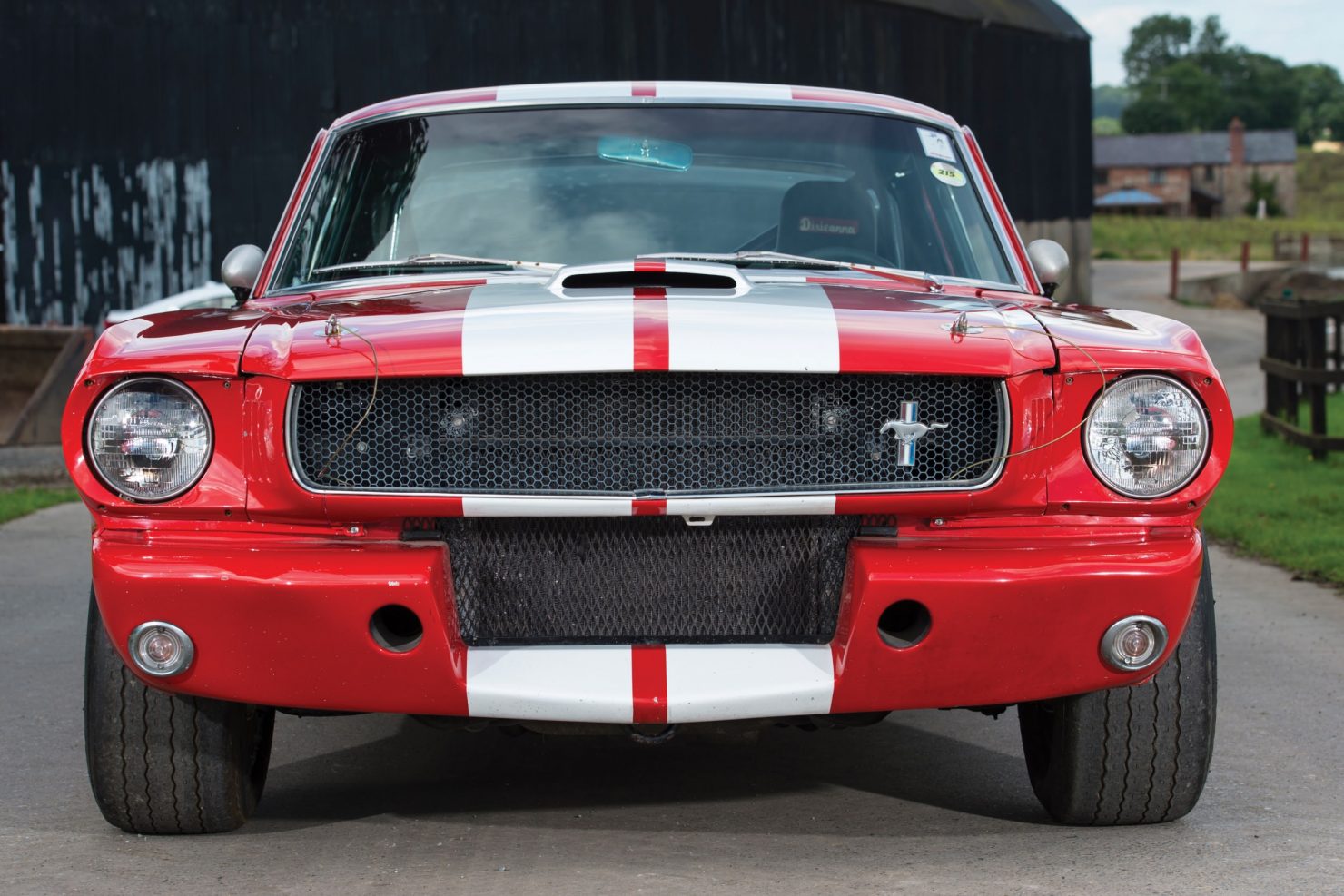 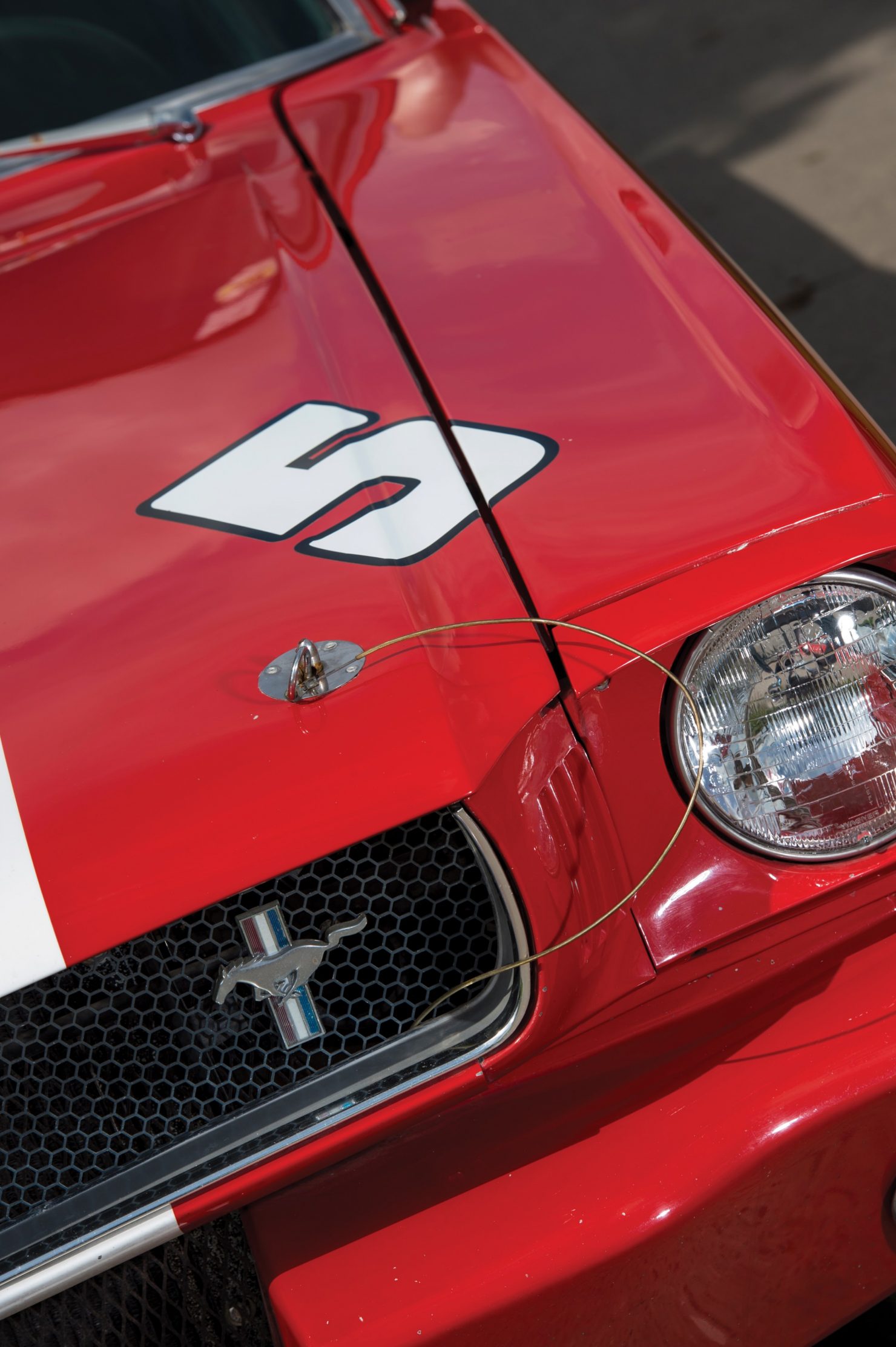 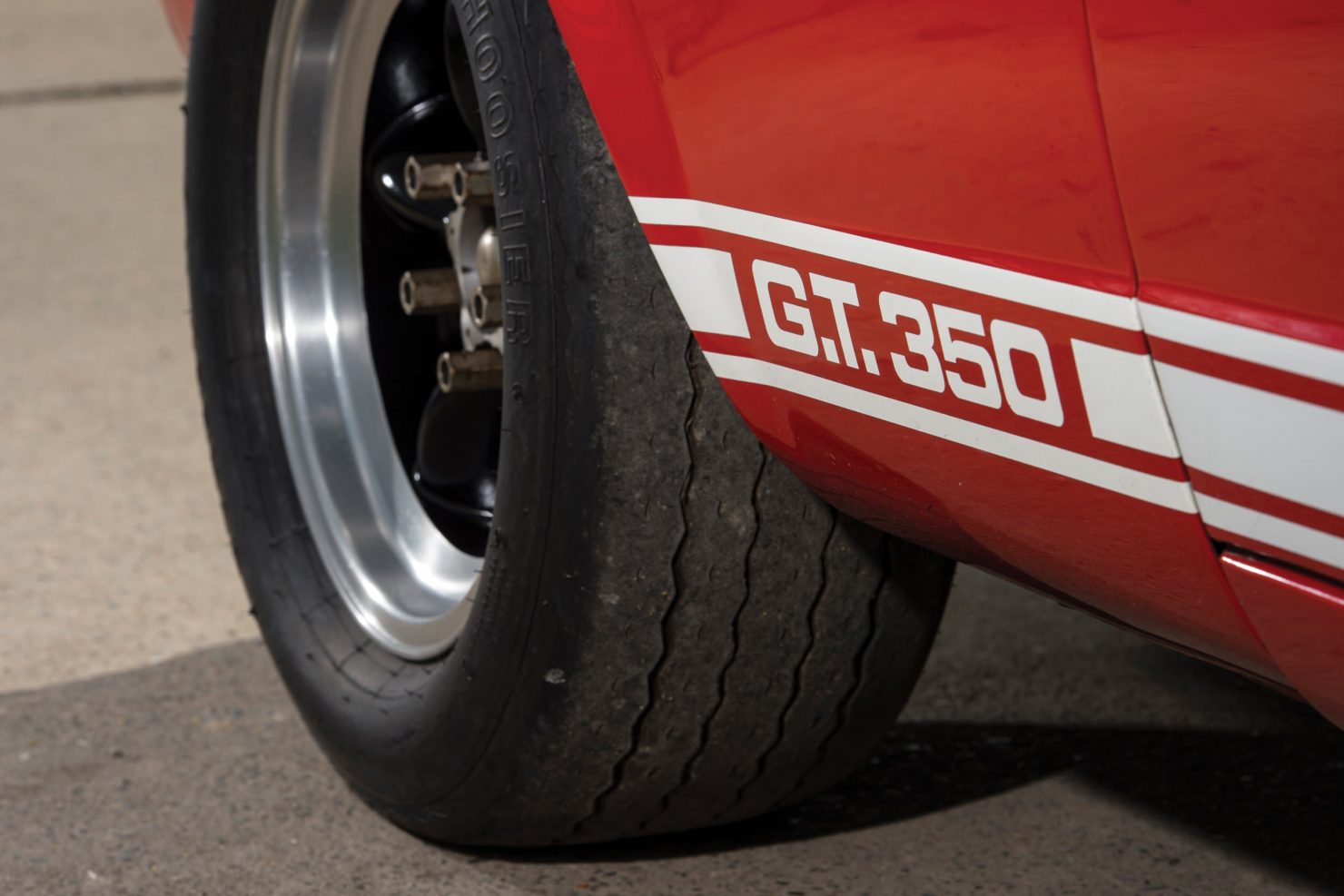 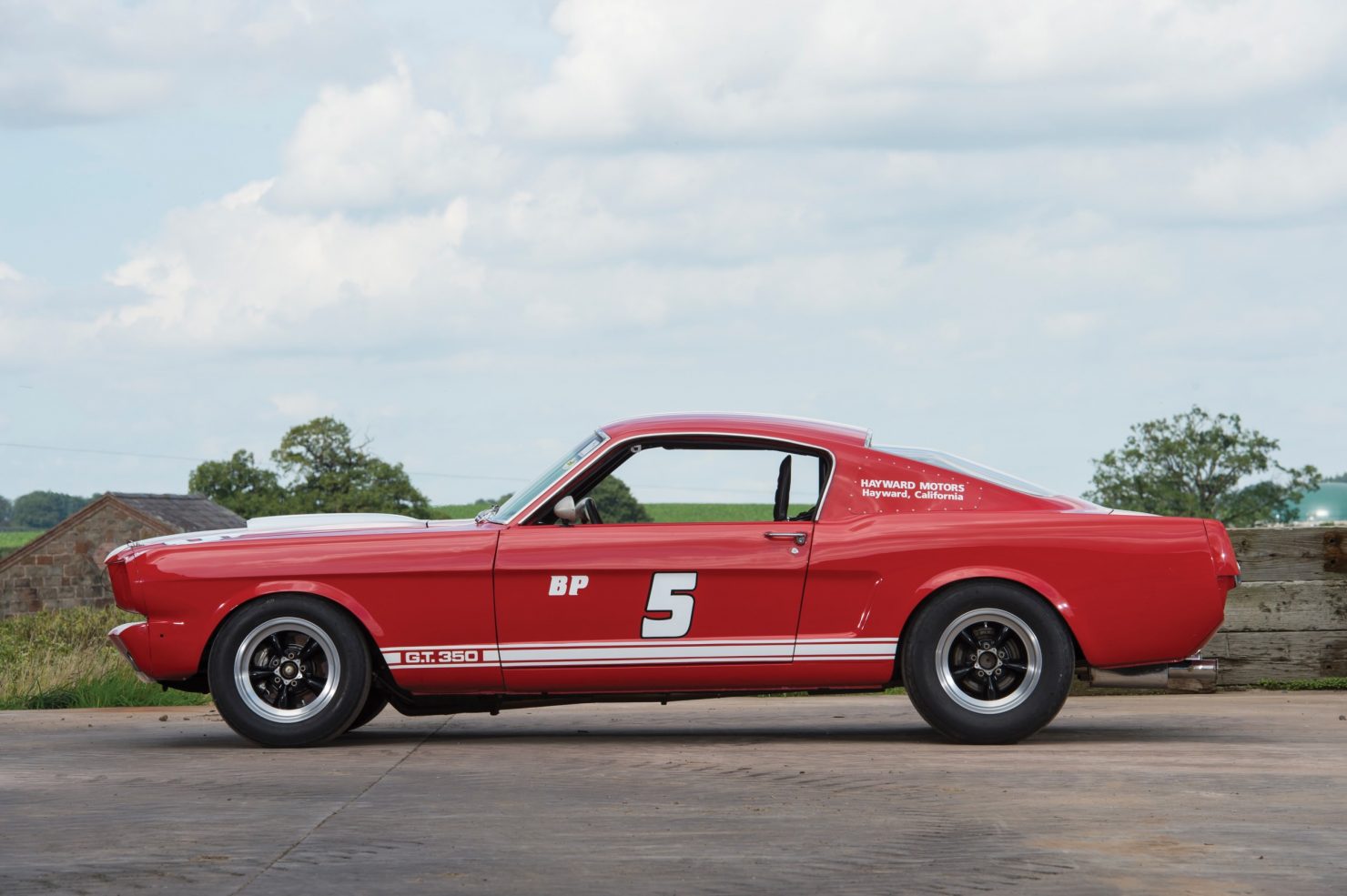 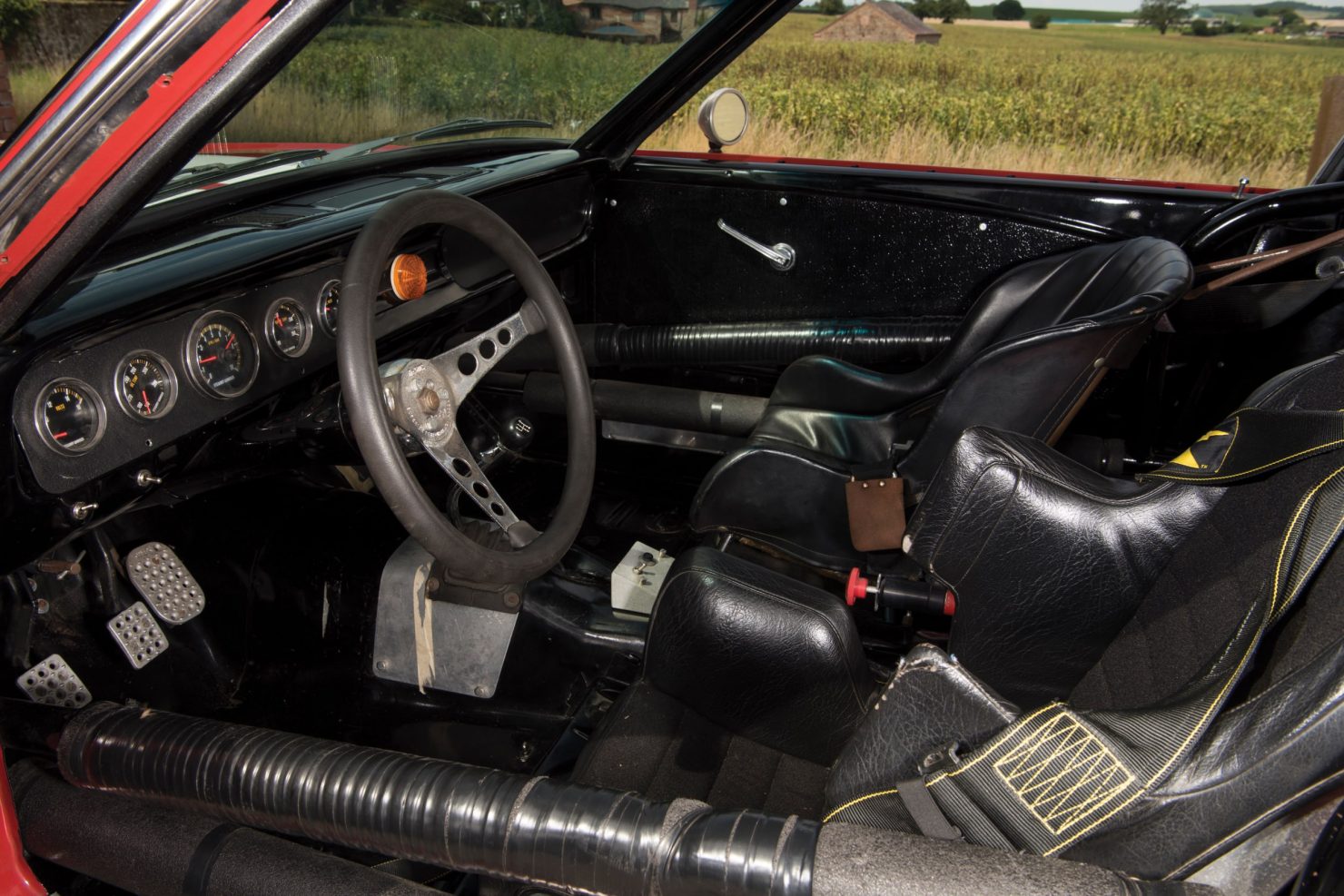 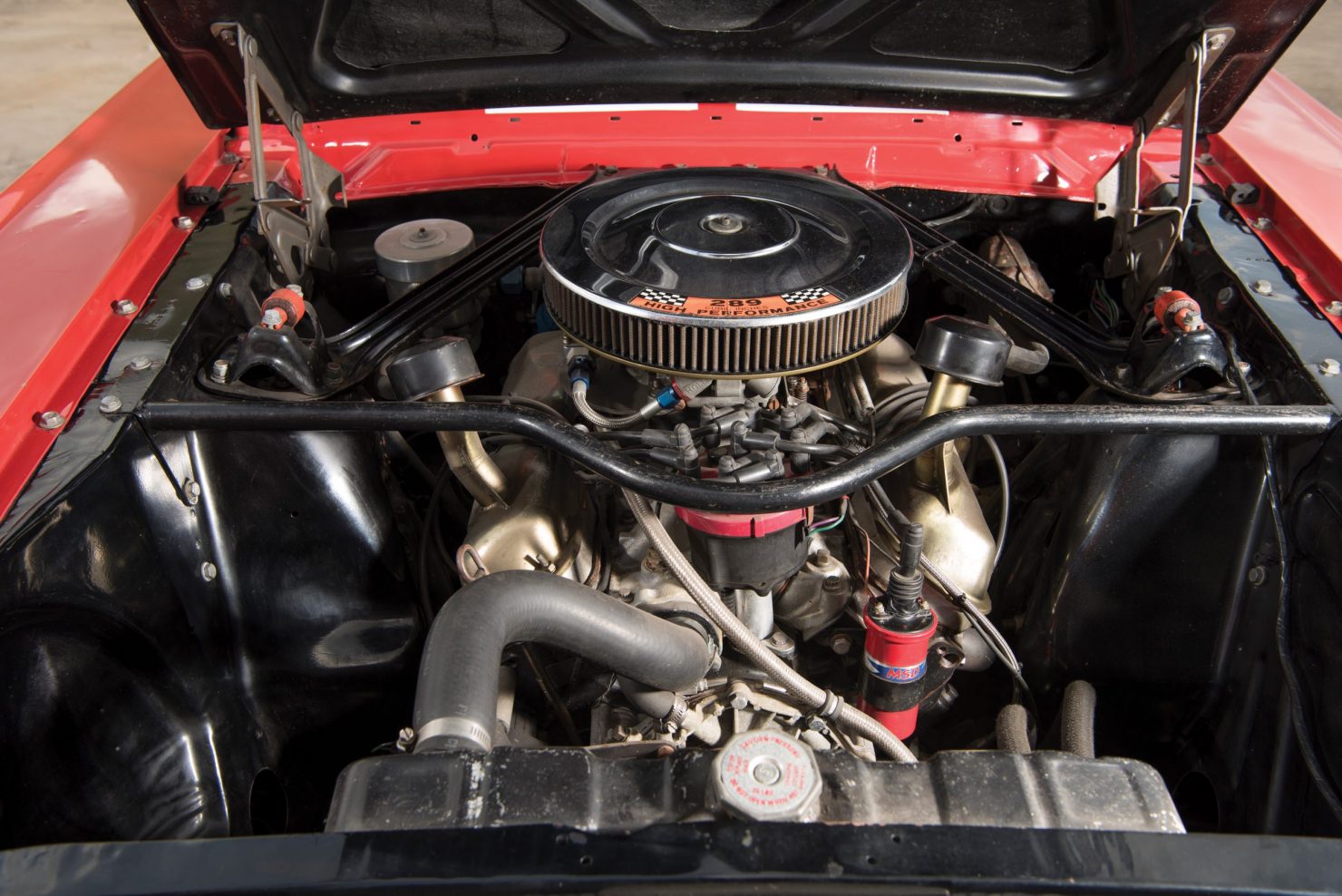 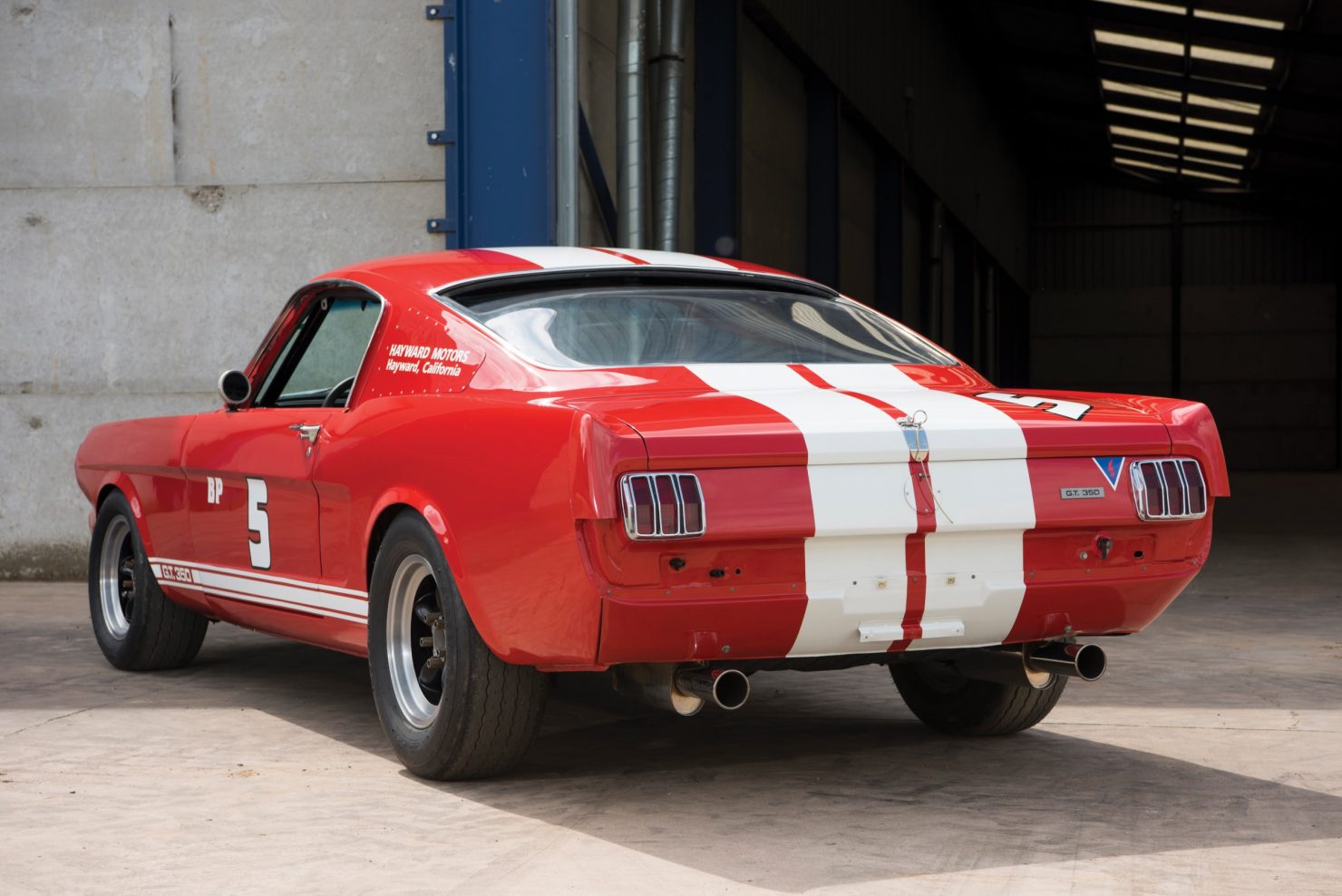 This is one of the most eye-catching Series 3 Land Rovers we’ve ever seen, despite its name and looks it wasn’t built in Florida but over in Germany by the talented team at Falcon Design….

This is a surprisingly well-preserved 1961 Mercedes-Benz O321H bus that was previously owned by the Swiss hockey team EHC Biel in the 1960s and 1970s. The bus proved to be a good luck charm for…