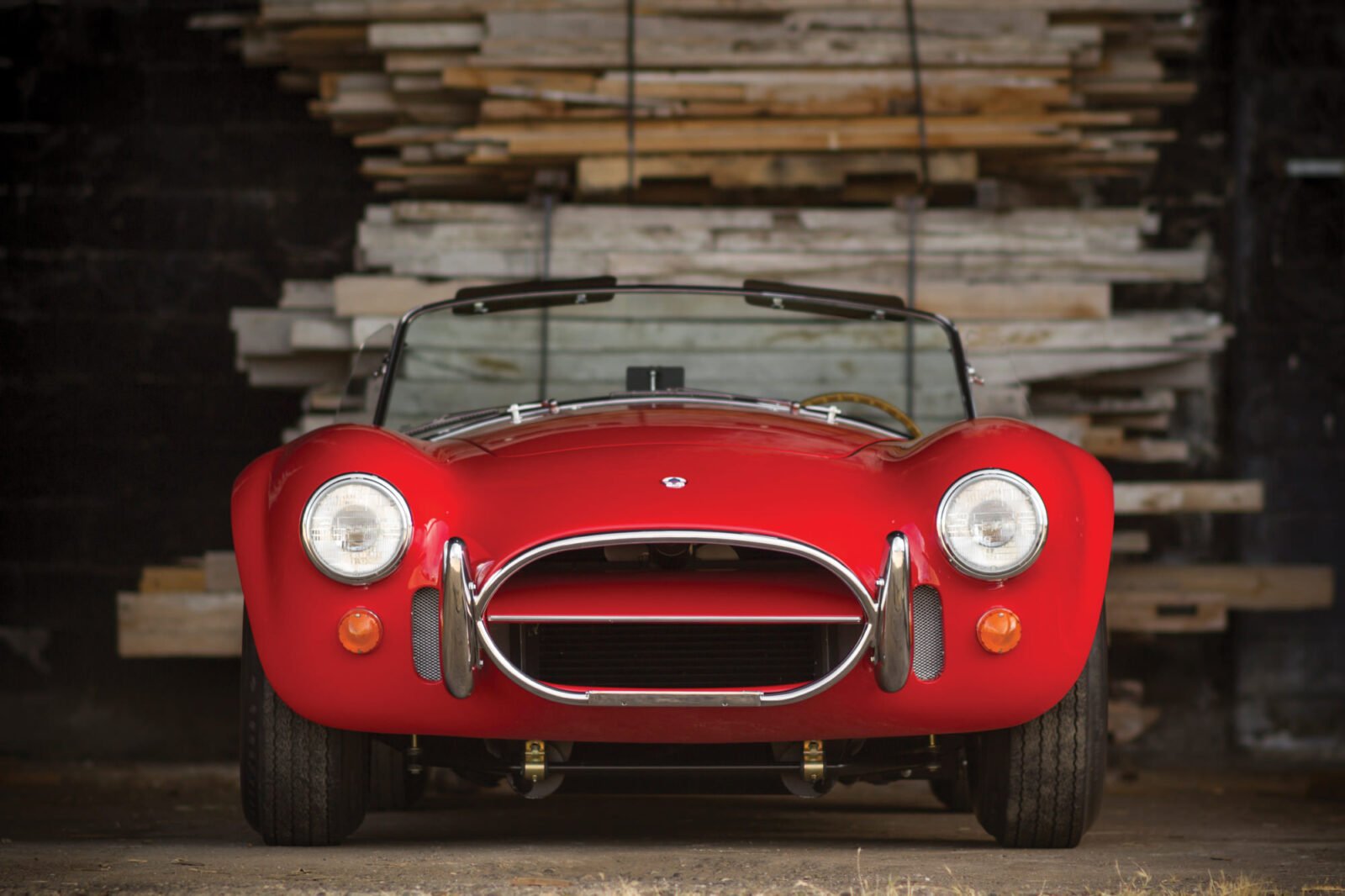 This 1966 Shelby Cobra 427 is a great example of the magic that typically happens when the Brits and the Americans stop arguing about warm beer and what constitutes ‘football’ for long enough to work on a joint project.

At its core, the Shelby Cobra is a lightweight British roadster with an absurdly large American V8 squeezed under the hood, between the front wheels. This combination of delicate British design aesthetics with the more American flared wheel-arches and fire-spewing Ford V8 resulted in a motor car that very quickly established itself as a major icon in the history of the automobile.

The 427 Cobra was the follow up to the hugely popular 289, the chassis had be redesigned to use larger and stiffer 4″ steel tubes throughout the space-frame chassis and the suspension had been upgraded to coil over springs all round. This new Shelby Cobra was significantly faster that its forebearer, it also handled far better and was capable of a 164mph top speed – astonishing for the era and still a little hair-raising 48 years later.

The fire-engine red 427 Shelby Cobra you see pictured here is coming up for auction on the 15th of August 2014 at the Monterey Auction – these original Shelby Cobras are seeing a rapid increase in value at auction, largely due to their rarity and indisputable “icon” status.

If you’d like to ensure you can bid in Monterey you can click here to register with RM Auctions. 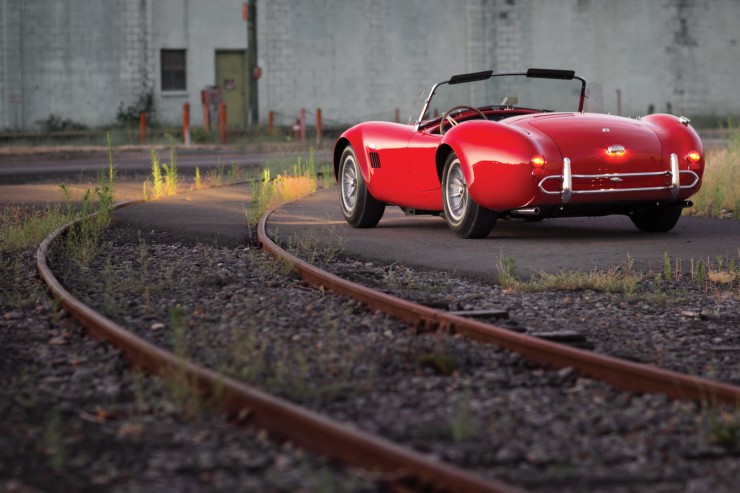 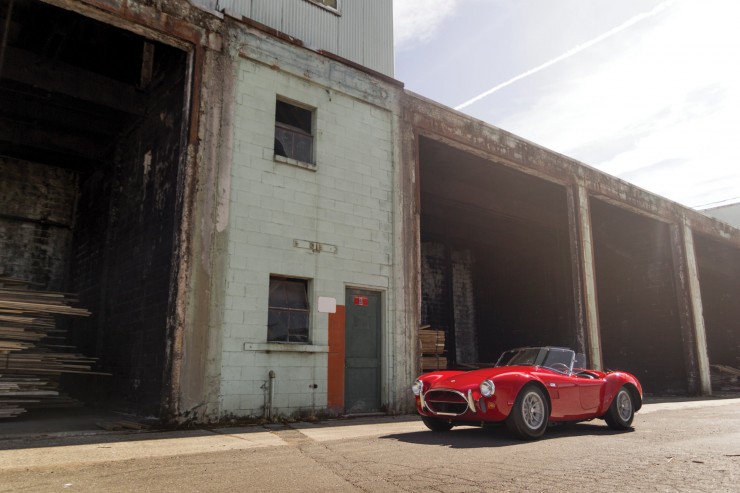 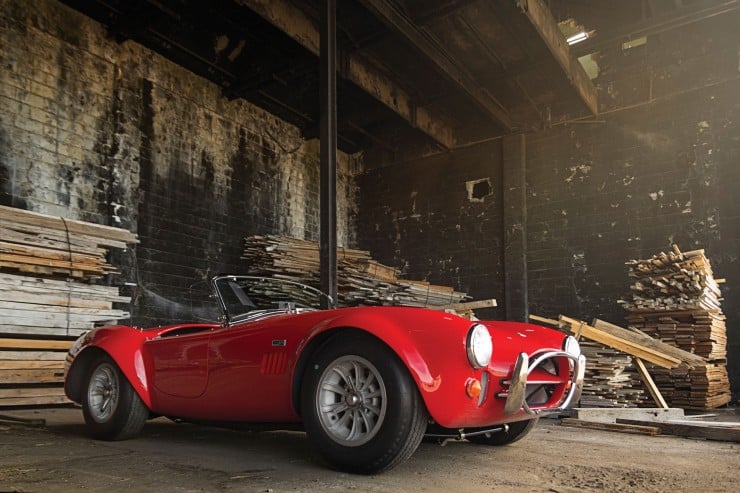 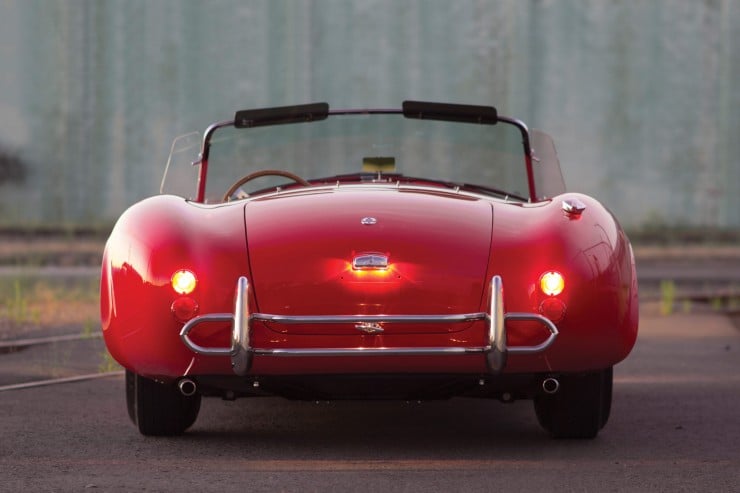 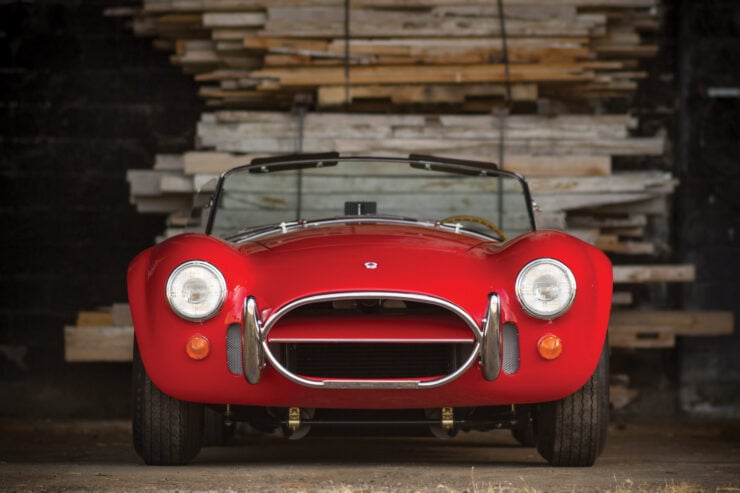 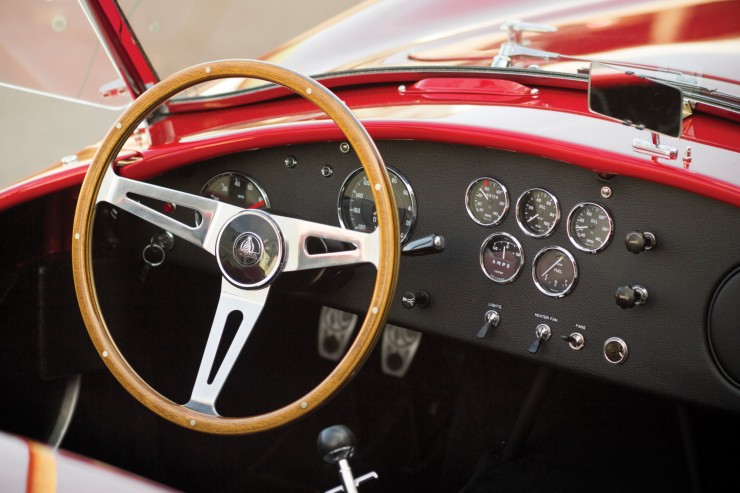 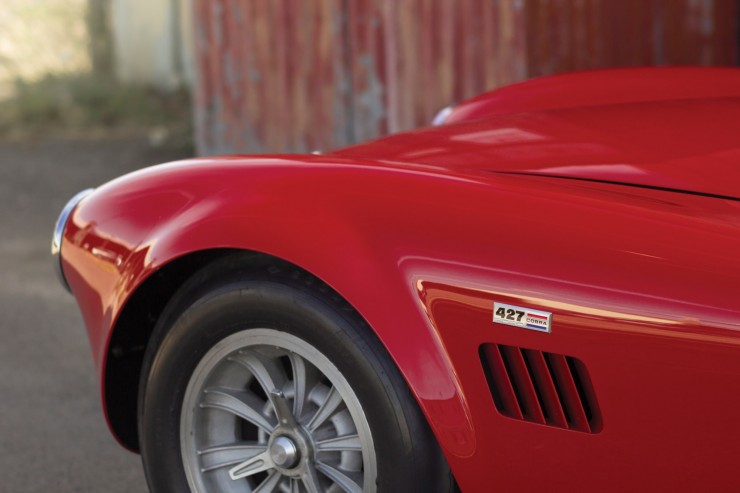 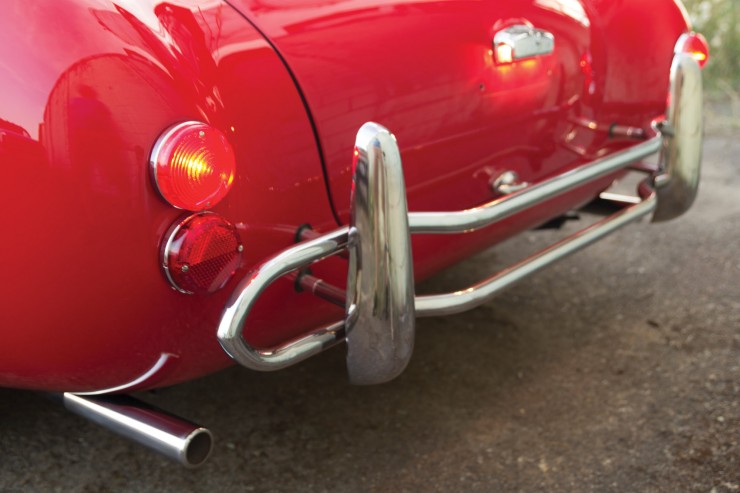 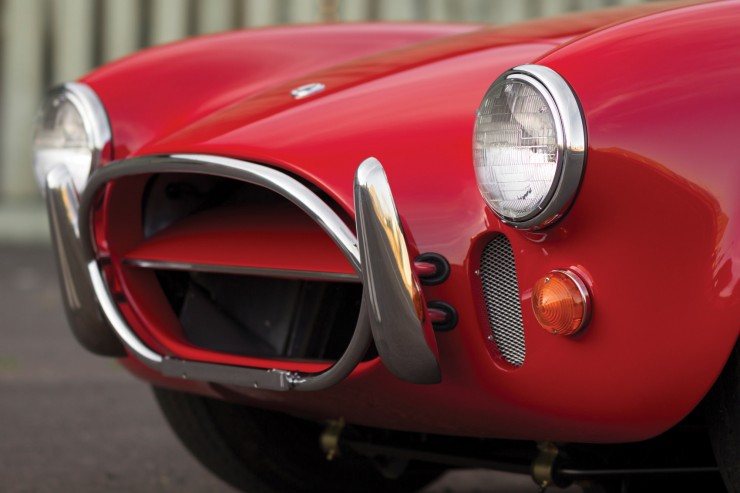 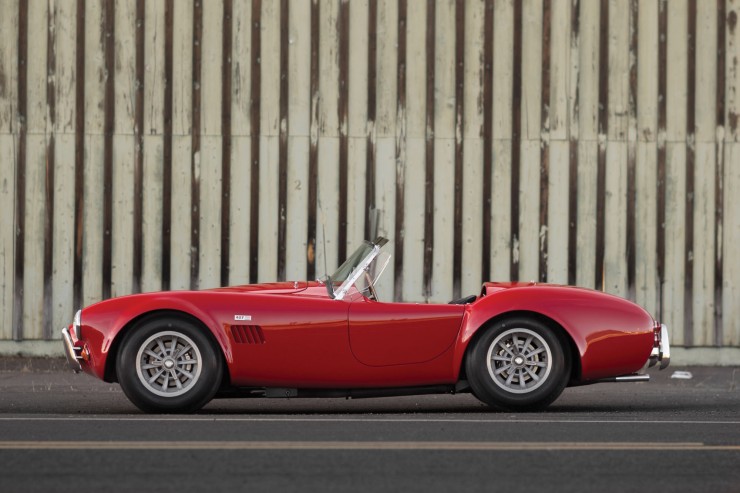 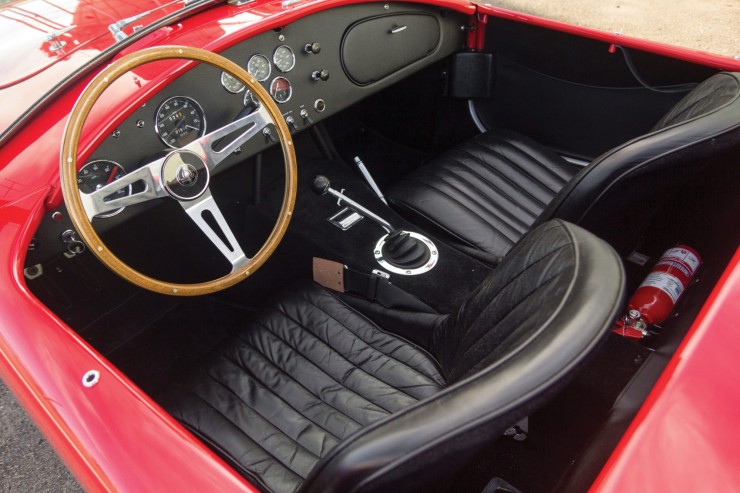 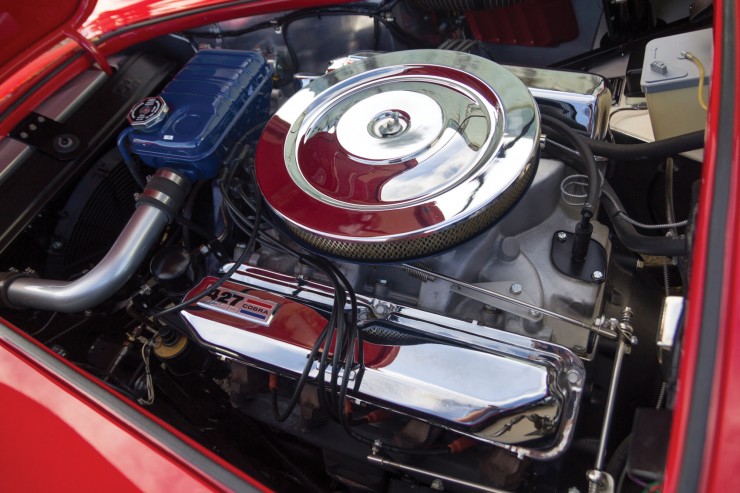 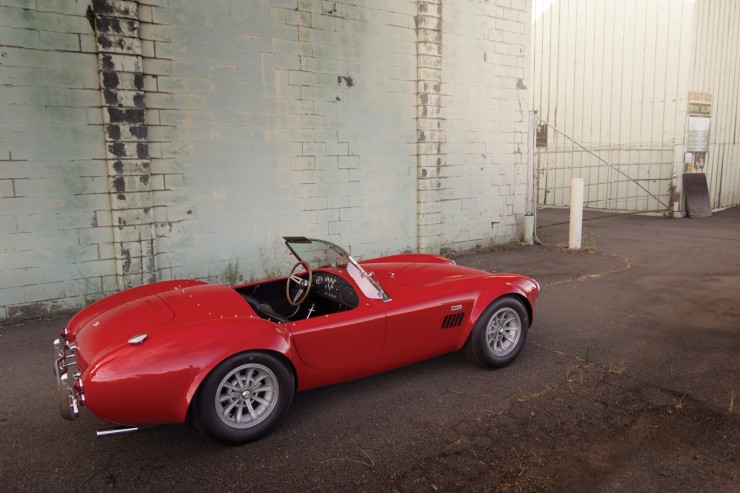 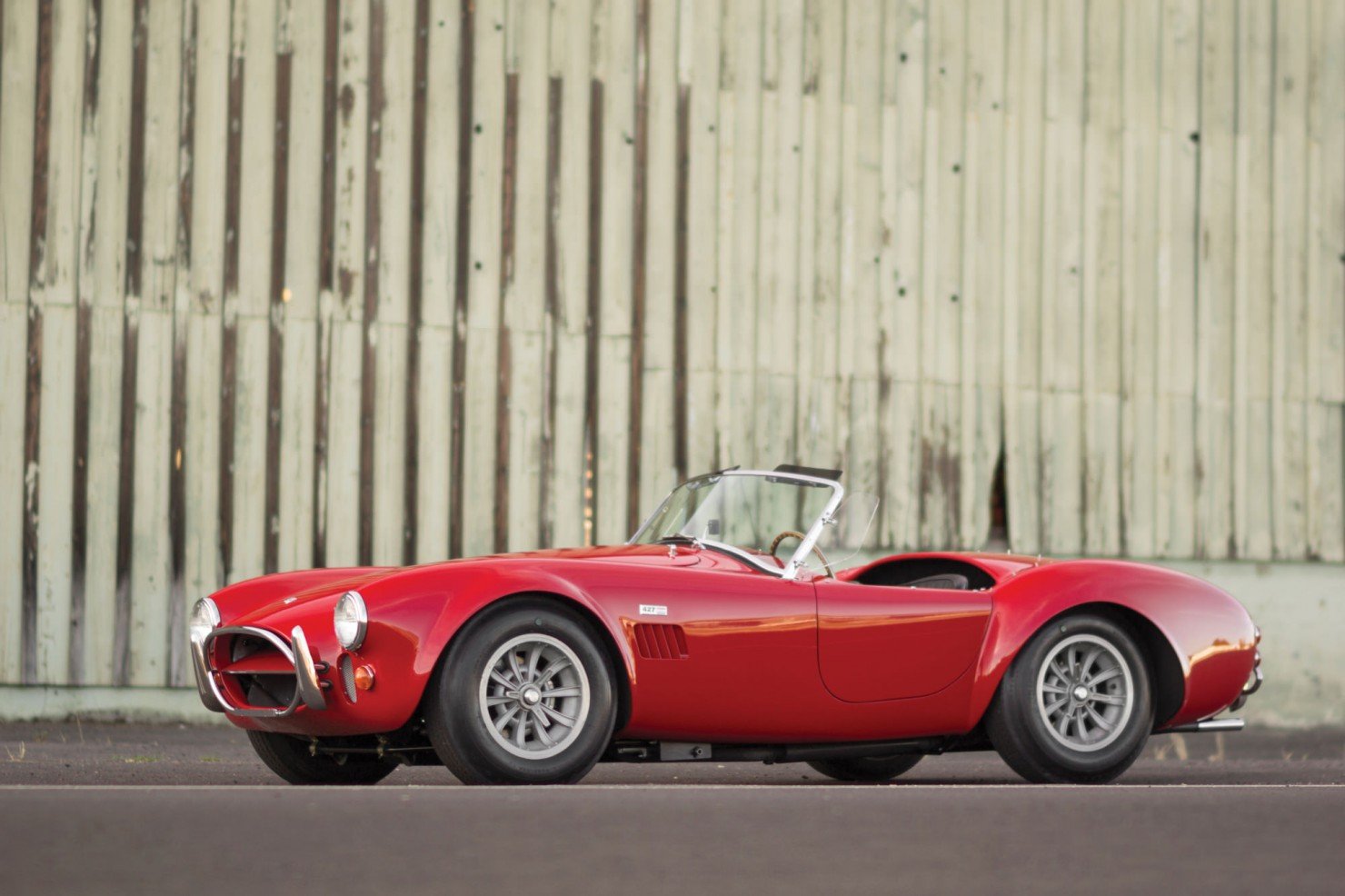 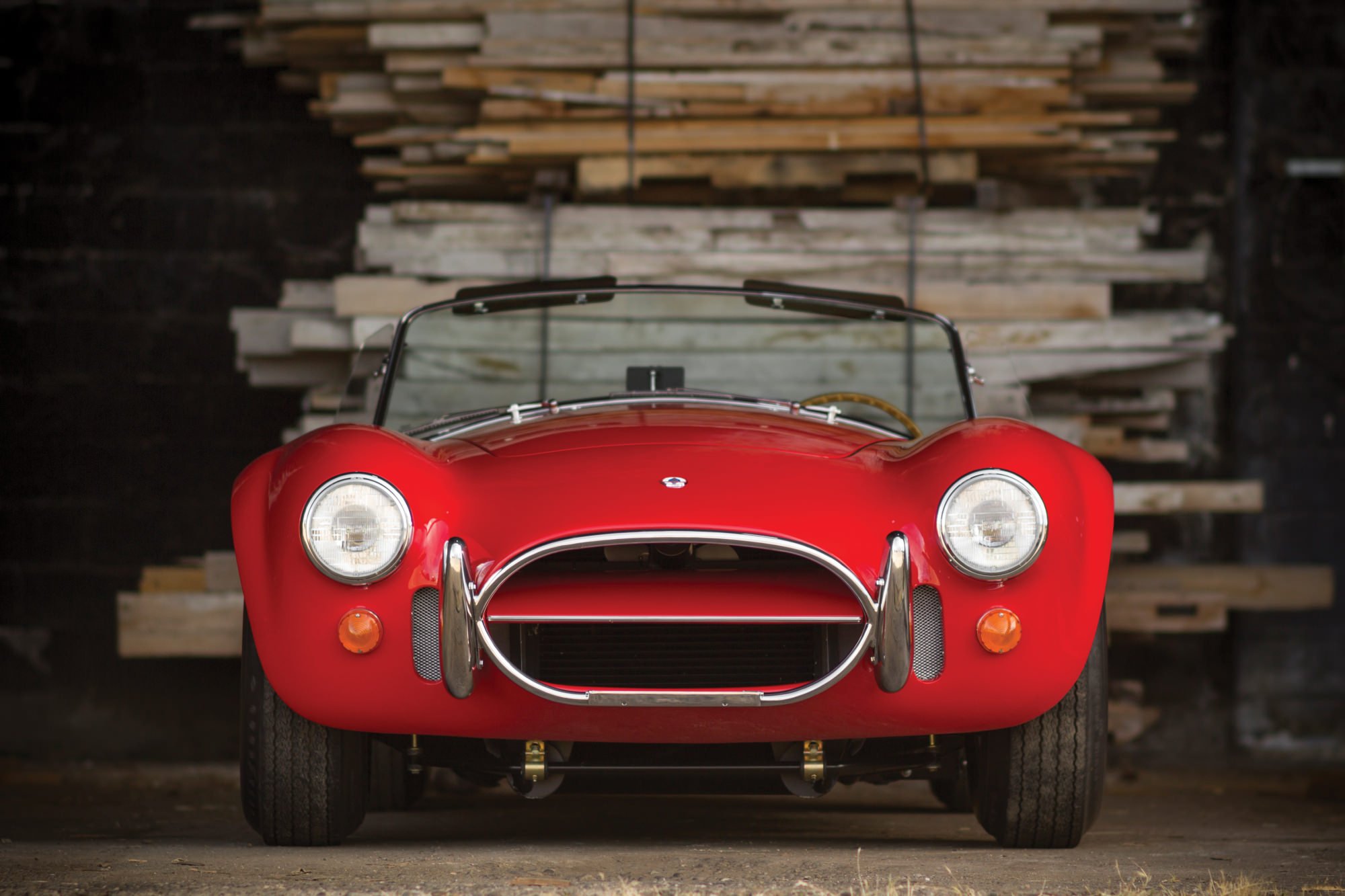 Published by Ben Branch - July 10th 2014
Related Posts
A Rare Davis Divan: “The Ultimate Car Of The Future” From 1948