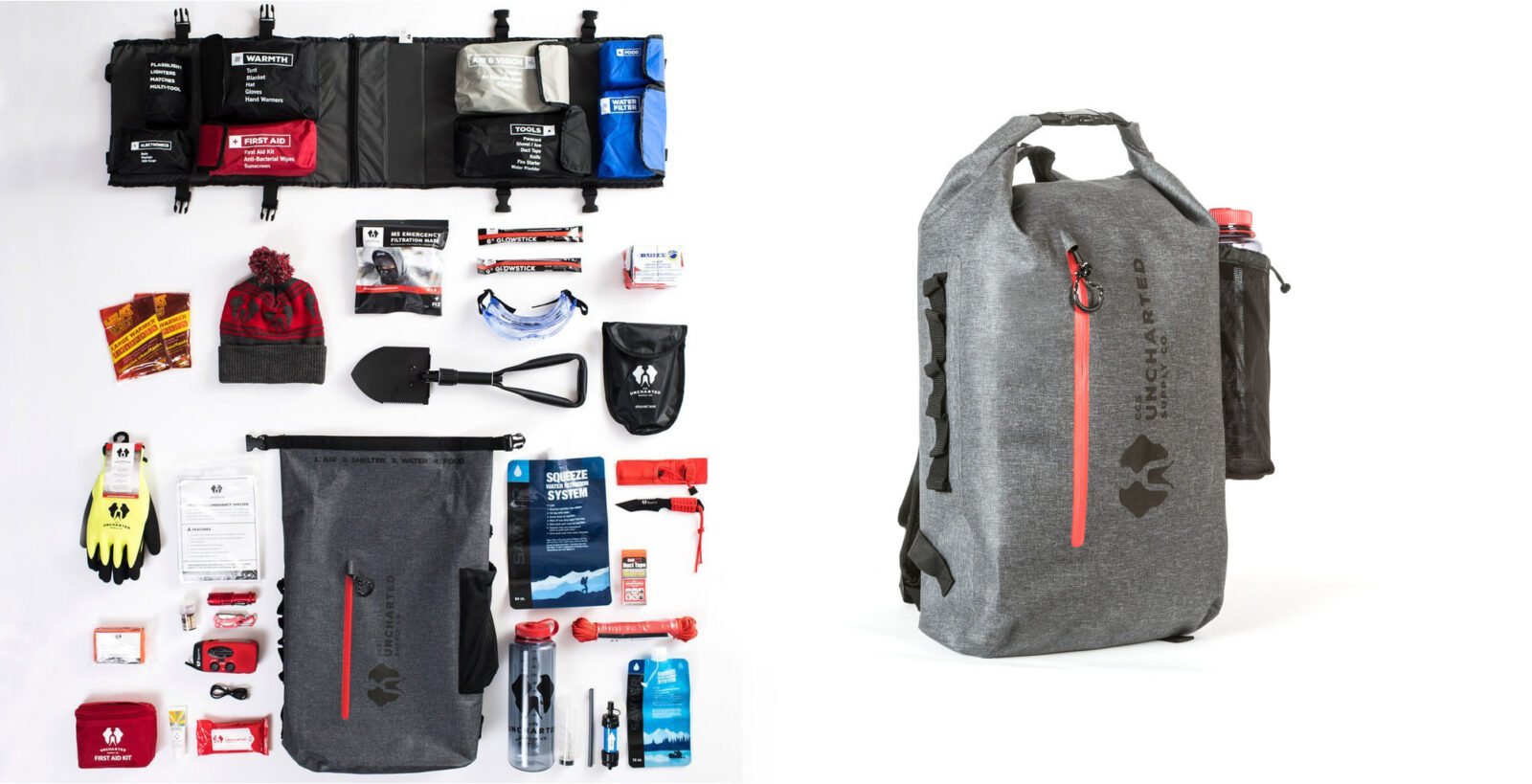 The Seventy2 Survival System was designed with one very specific task in mind – keeping you alive for 72 hours after a major catastrophe. As the Uncharted Supply Co explains, 95% of all survival situations are resolved within 72 hours, but the first 72 hours are critical.

In many respects, the Seventy2 Survival System is an all-in-one bug out bag for the 21st century. It wasn’t developed for bunker-building survivalist preppers, but rather for everyday people who want to be ready in case they ever face another pandemic like the Spanish flu, a major natural disaster, or any one of countless worst case scenarios.

Each Seventy2 rucksack is made from durable and waterproof 600D tarpaulin, it has roll-top construction, and a large waterproof compartment for important documents and electronics. The bag’s sternum strap features integrated emergency whistle for attracting attention if needed, the shoulder straps are padded and there’s a padded waist belt too – to keep you comfortable if you have to hike out of a disaster zone.

Inside the bag you’ll find a wide array of survival gear including a two-person Mylar tent, a Mylar space blanket, a Swayer water filter than can clean up to 100,000 gallons, a survival knife and a magnesium fire starter, goggles and an air filtration mask, a first aid kit, emergency rations, and much more. 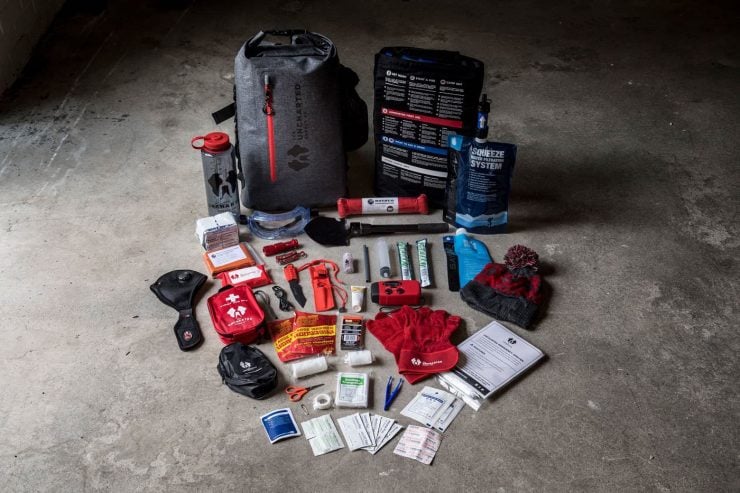 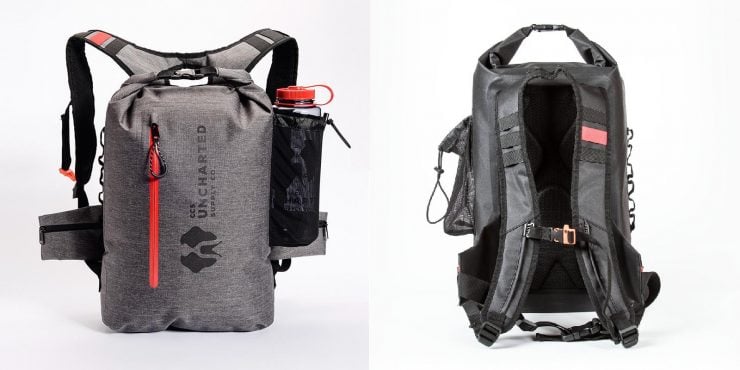 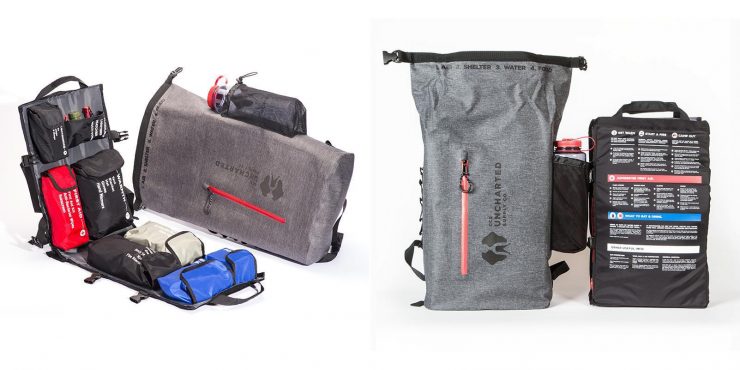 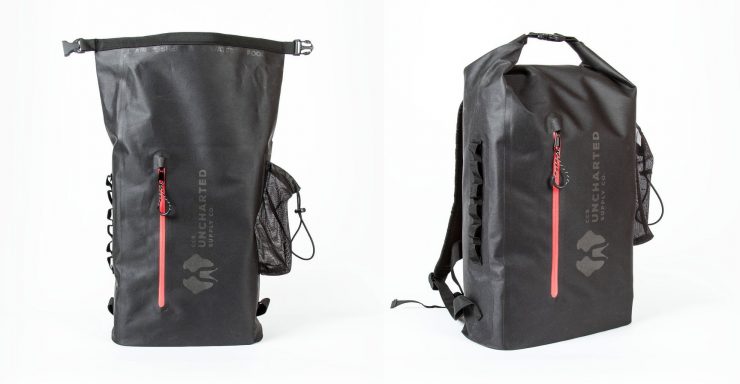 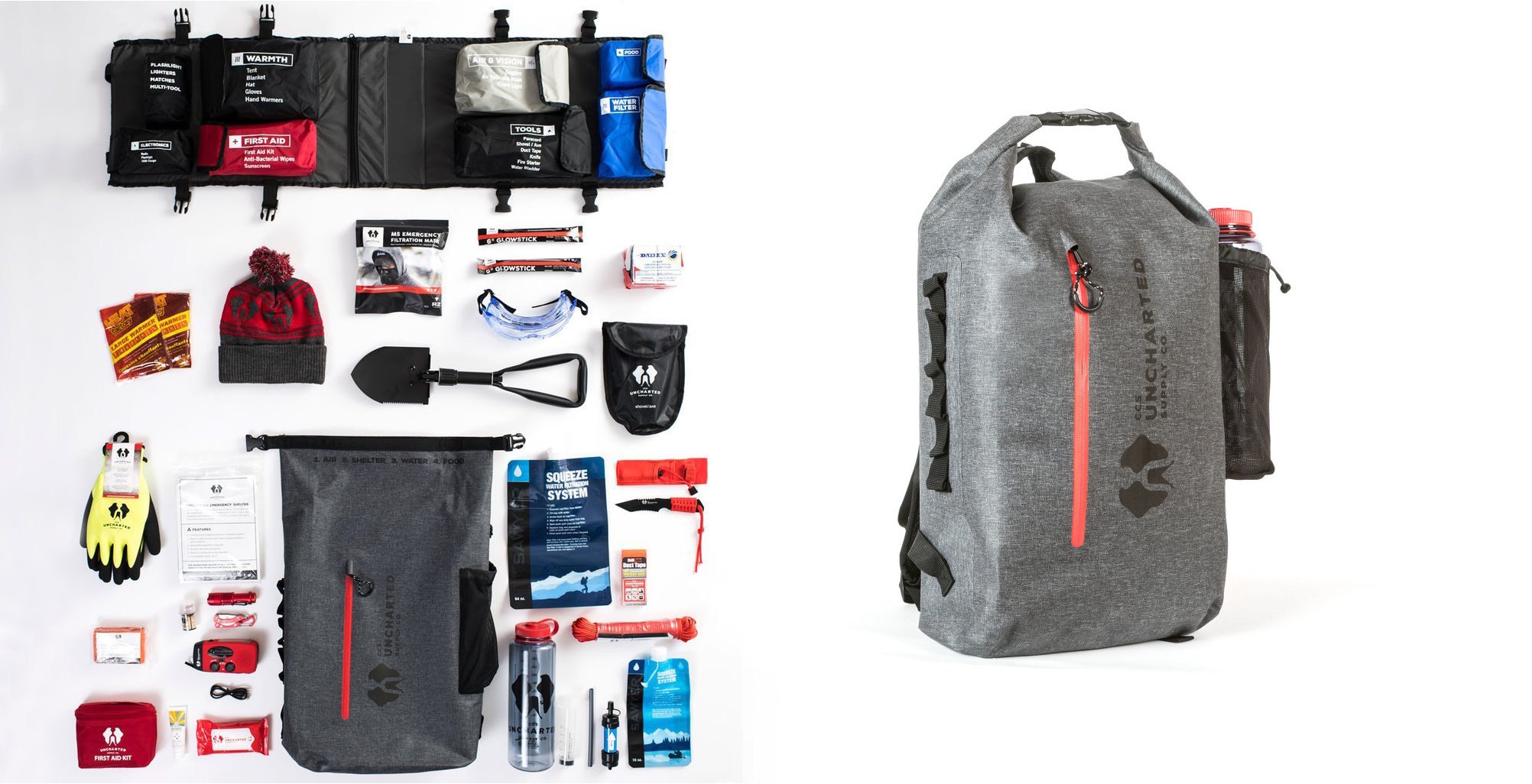