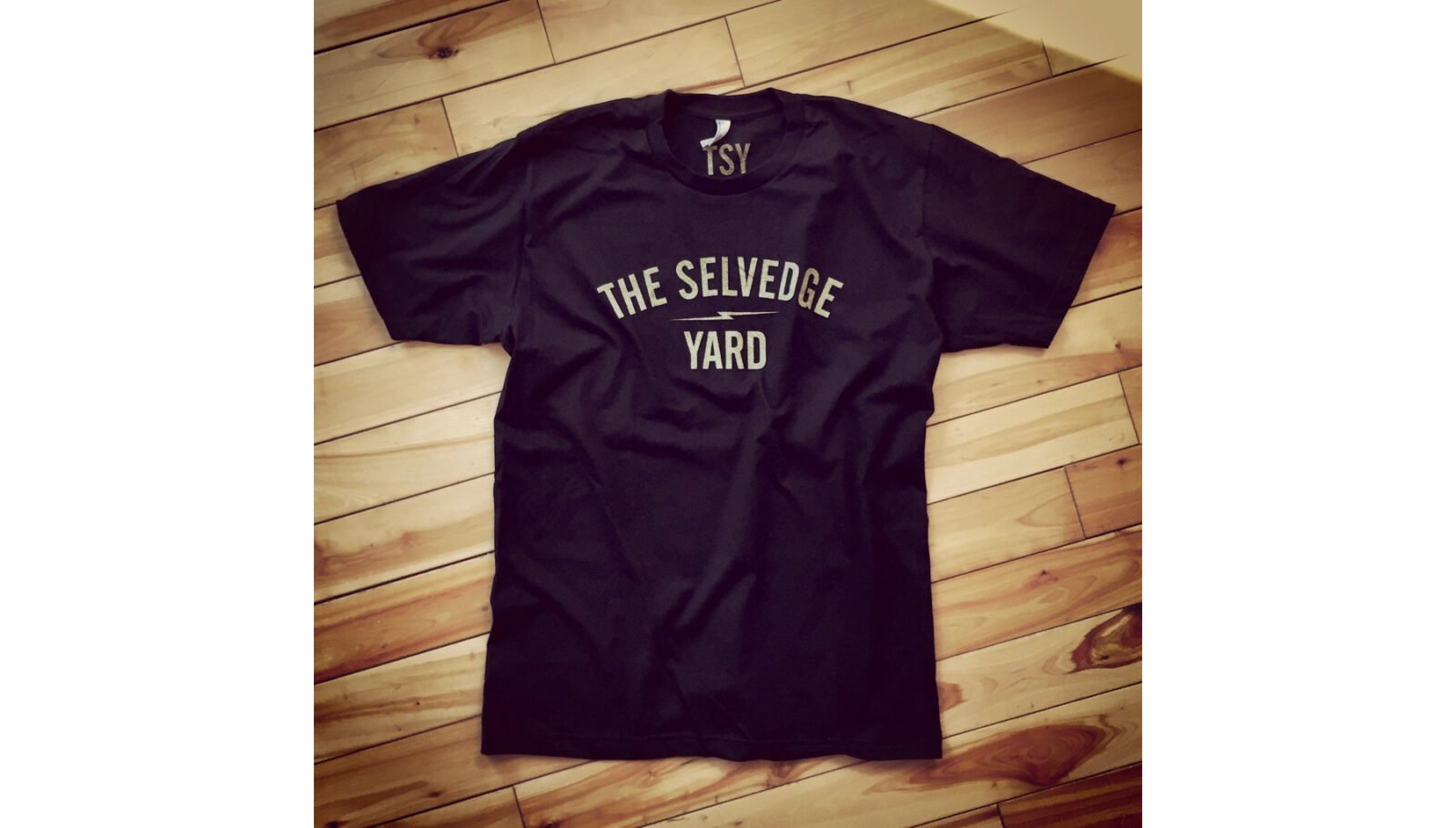 The Selvedge Yard is an iconic website started back in 2009 by Jon Patrick, over the years it’s become a unique, independent voice in its own gasoline-scented part of the internet. Jon started the site with a plan to cover anything and everything to do with selvedge denim – hence the name – but he quickly expanded it to cover a wide variety of topics, and grow it into the site it is today.

This TSY Logo tee is printed on an American-made American Apparel tri-blend t-shirt, and it’s printed in the USA too. The tee is offered in either black or grey (pictured here), and costs $29 a pop including US shipping. 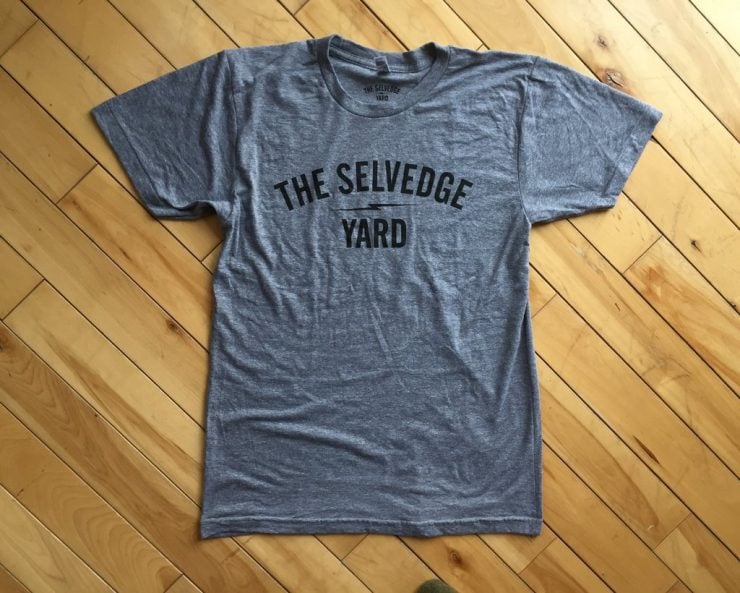