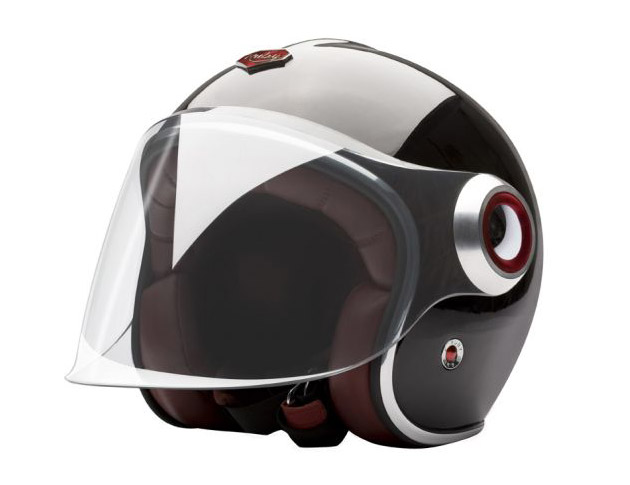 When it comes to aesthetically beautiful helmet design, no-one beats Ruby. This French company creates some of the best looking lids currently in production and before you dismiss them as mere toys, you might be interested to know that all Ruby Helmets are certified by both the US DOT and the stringent European ECE 22.05.

This series of helmets were designed by French motorsports enthusiast and designer Jerome Coste, each helmet comes with 3 visors of different tints. The interior is lined with lambskin and the shell is multilayer carbon fibre. 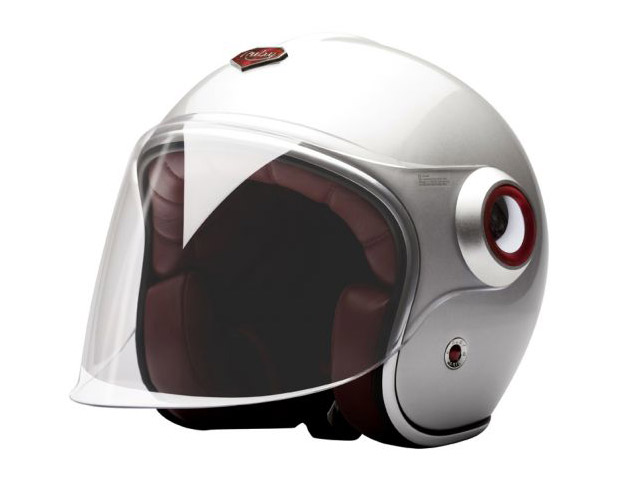 Facebook Twitter WhatsApp Email Blundstone has been one of Australia’s most famous boot makers for over 150 years and counting. Headquartered on the island…

Facebook Twitter WhatsApp Email This retro Yoshimura t-shirt was made to celebrate the company’s original logo, and their 50+ years of history creating some…