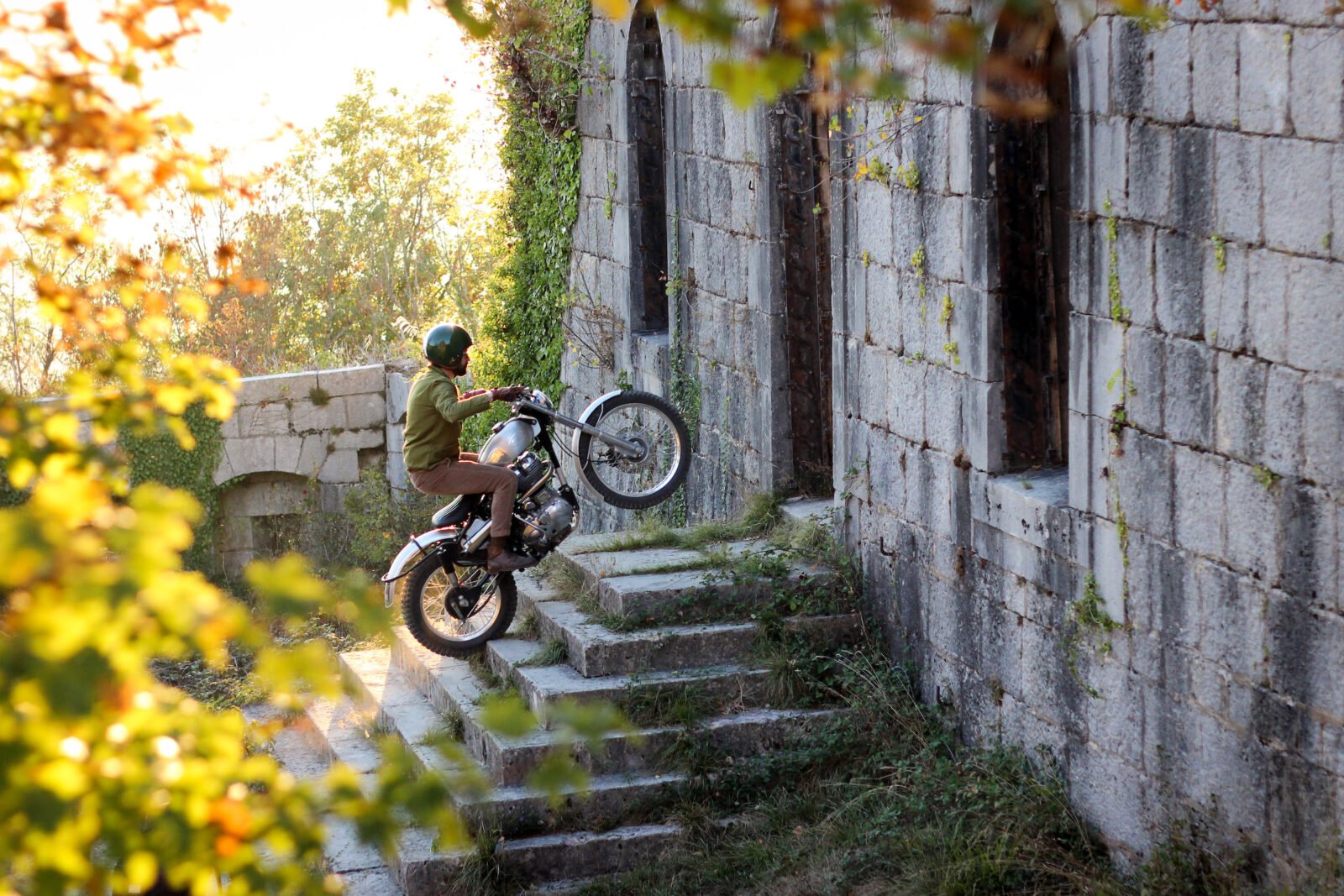 The bespoke Royal Enfield Classic 500 Scrambler you see here isn’t a production model, though it does look a lot like the trials and scrambles machines built using original Enfields in the 1950s and ’60s.

Despite appearances this isn’t a vintage Enfield, in fact it’s an entirely new motorcycle that started life as one of the Indian company’s most popular models – the Royal Enfield Classic EFI 500.

This custom scrambler has been vastly modified from its original form by the French team at BAAK Motocyclettes, amazingly they’ve managed to shave 42.5 kilograms (93.6 lbs) of weight off the original Classic 500.

BAAK Motocyclettes was founded in 2012 as a bespoke parts manufacturer for classic modern motorcycles, largely those built by Triumph, Moto Guzzi, Royal Enfield, and BMW. Their current catalogue includes over 350 unique parts built by 6 craftsmen in their 350 square meter workshop near Lyon in France.

The team at BAAK build a number of custom motorcycles themselves each year, both for fun and as a way to showcase their wares. The latest build is this Classic 500 Scrambler – the plan was to take a modern Royal Enfield and rebuild it into a trials/scrambles style motorcycle that you might have seen competing in the mid-20th century in England.

The build process began with a full teardown and an inspection of parts – they realized they could save significant weight by doing away with the stock steel fenders and fuel tank, replacing them with custom lightweight aluminum-alloy parts made in-house. 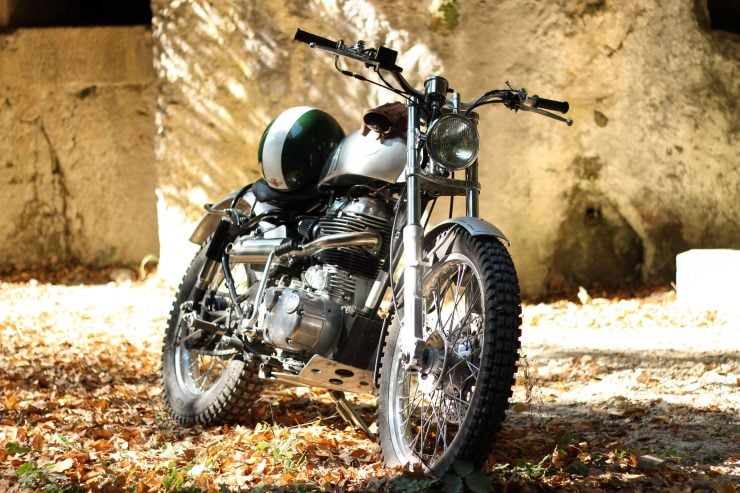 The original seat was discarded in favor of a new BAAK-made double-tanned leather saddle, and the original steel handlebars were replaced with a lightweight aluminum unit. The original triple tree and handlebar mounts were removed and replaced with a custom aluminum replacement, and the stock headlight was swapped out for a smaller, lighter unit with a top switch.

The plan for this build was to create a genuinely capable scrambler, so the original wheels were replaced with aluminum rims and stainless spokes, with a 21″ unit up front and a 19″ unit in the rear. Although great for reliability, the EFI system wasn’t period-correct, so it was replaced with an Amal carburetor with a pod filter.

A reinforced aluminum sump guard was added, and the engine now exhales through a custom trials exhaust system. The original rear shock absorbers were replaced with a pair of more-capable Hagons, and a classic round tail light finished the build off.

The completed motorcycle is perfectly suited to off-road use, in fact it looks almost indistinguishable from the trials bikes of the era, with the obvious exception of the better brakes of course. If you’d like to see more from BAAK Motocyclettes you can click here to visit their website. 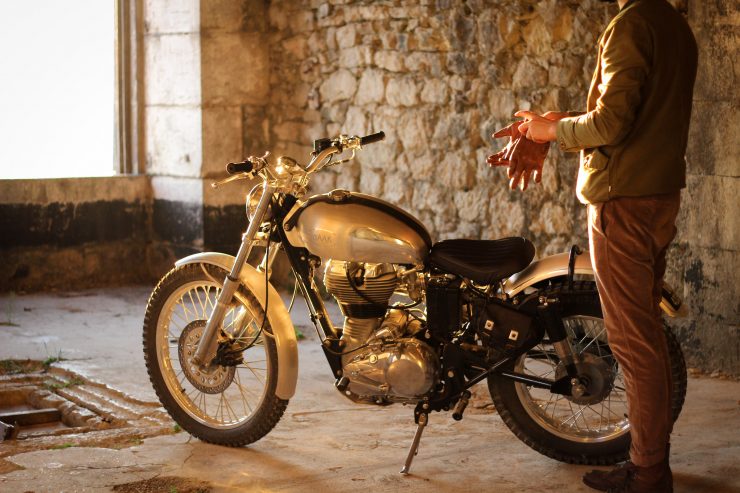 The Royal Enfield And The Classic 500

The Royal Enfield Classic 500 is one of the mainstays of the Enfield product line, up until recently it was one of the company’s most powerful models – with 27.2 bhp at 5250 rpm and 30 ft lbs of torque. This may not sound like much to many modern motorcyclists, but for the model’s home market of India it’s more than enough.

Royal Enfield was originally a British company, the motorcycle manufacturing division of which was founded in 1901. The company had experience both with firearms parts and bicycle manufacturing, as well as a brief and unsuccessful foray into the burgeoning world of cycle car building in 1902.

In 1955 the Indian government chose the Royal Enfield Bullet as their police and military motorcycle, a lucrative contract for the marque. Executives wasted no time setting up an Indian subsidiary and partnering with local firm Madras Motors to assemble Bullets in India. 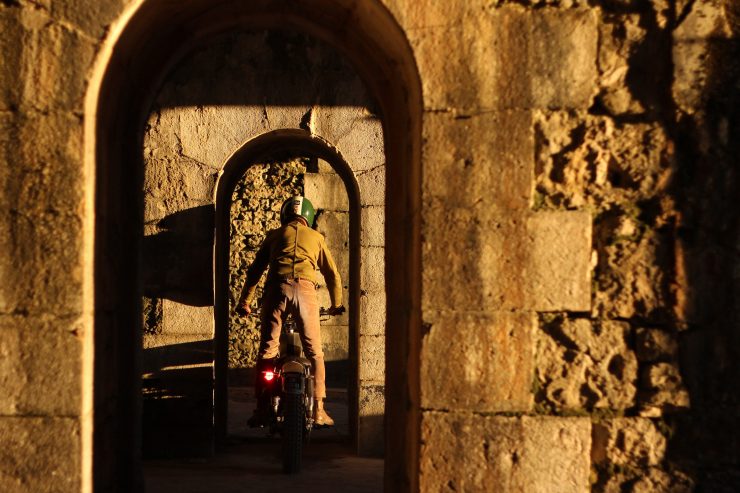 This would be a fateful decision as it would result in the company and its motorcycles living on for decades after the original British company had gone bankrupt and ceased all operations. Today the Bullet is officially the motorcycle with the longest production run in the world, and Royal Enfield is the oldest motorcycle manufacturer in continuous production.

The modern version of the Royal Enfield Classic 500 shares much with its predecessors, including styling that would have been perfectly at home in Britain in the 1950s. It has been incrementally updated over the years however, it’s now fitted with EFI as standard with an ECU, a digital ignition, disc brakes front and back, and a starter motor.

Royal Enfield were perfectly positioned to take full advantage of the surge in popularity surrounding vintage and classically styled motorcycles – and they’re currently expanding their dealer network globally to keep up with demand. 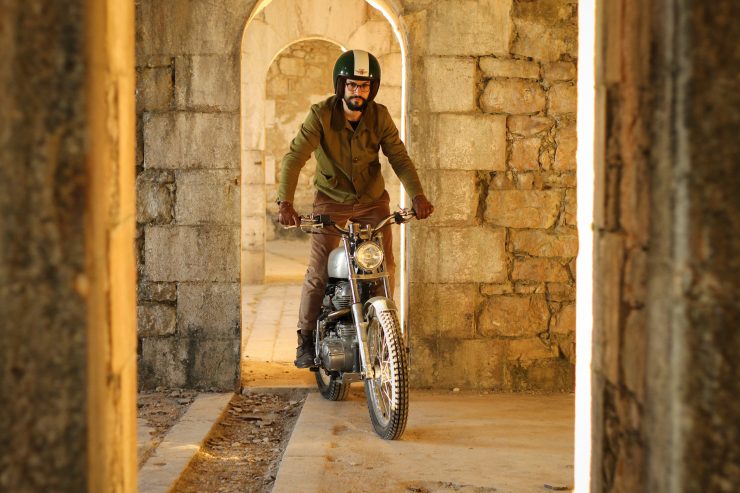 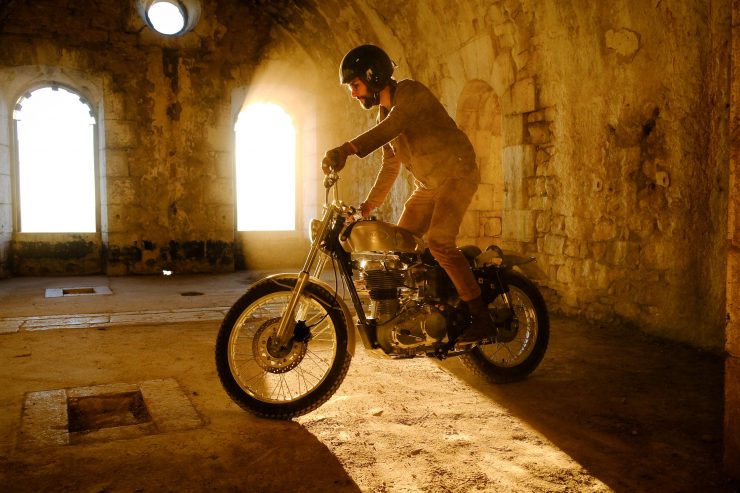 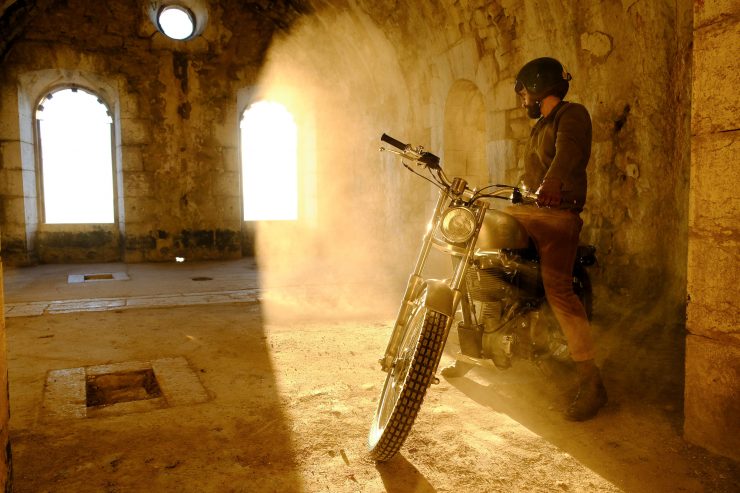 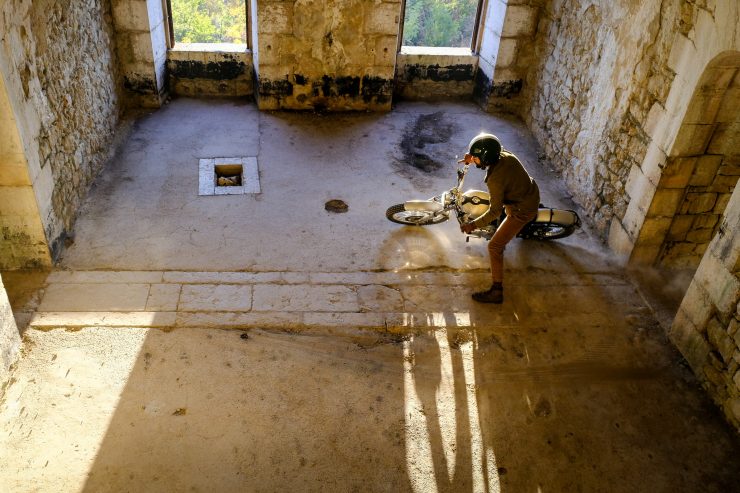 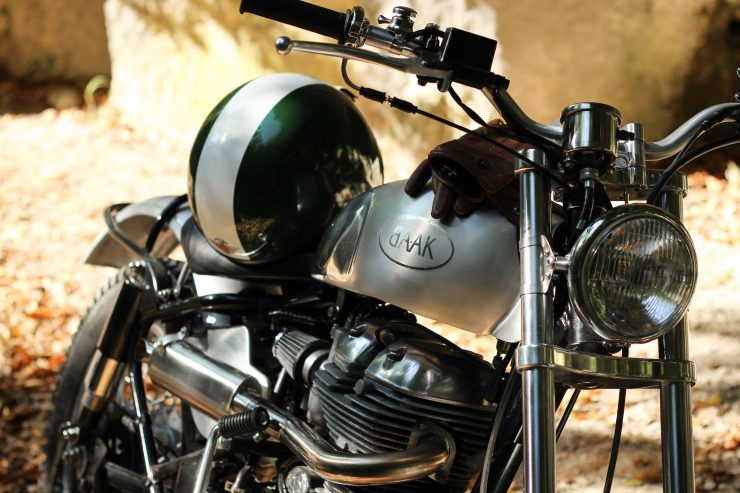 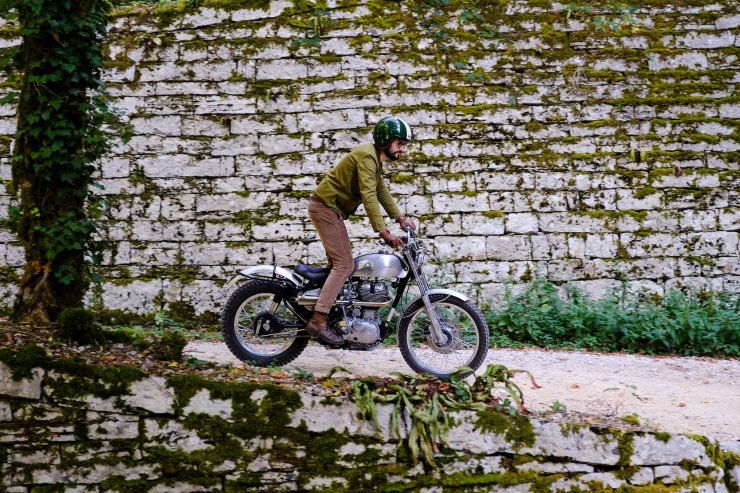 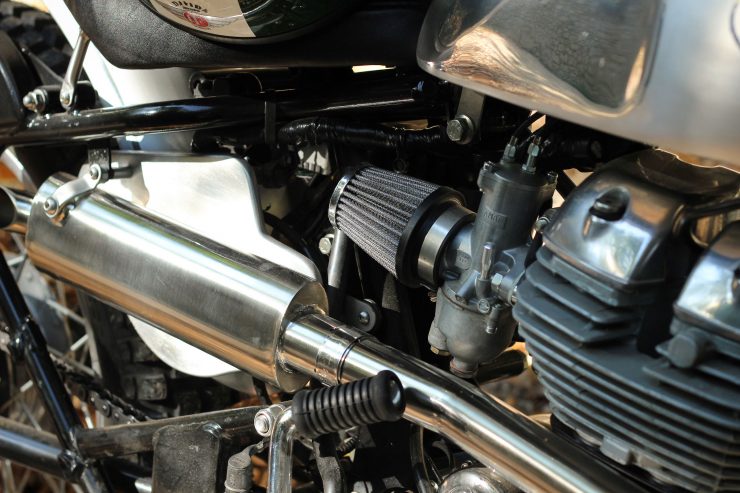 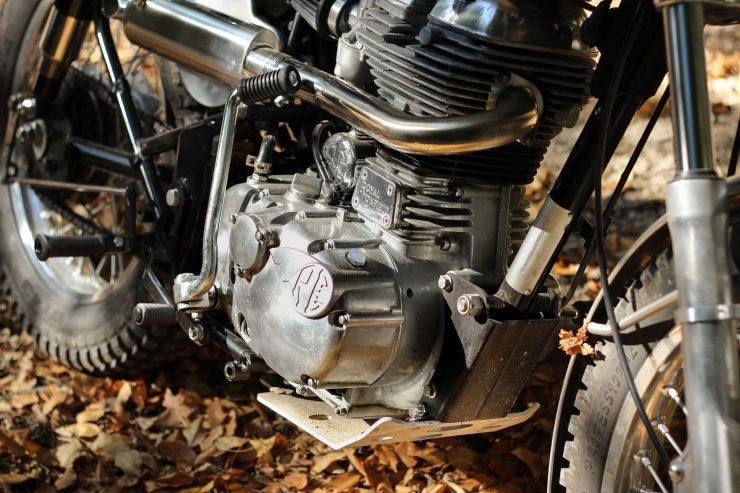 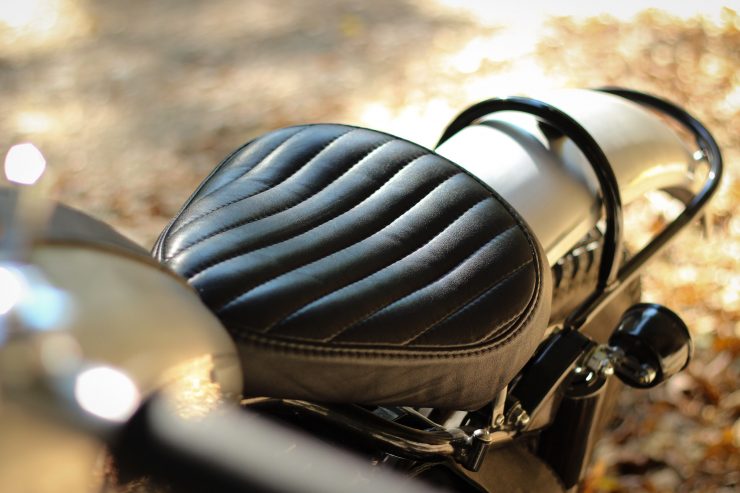 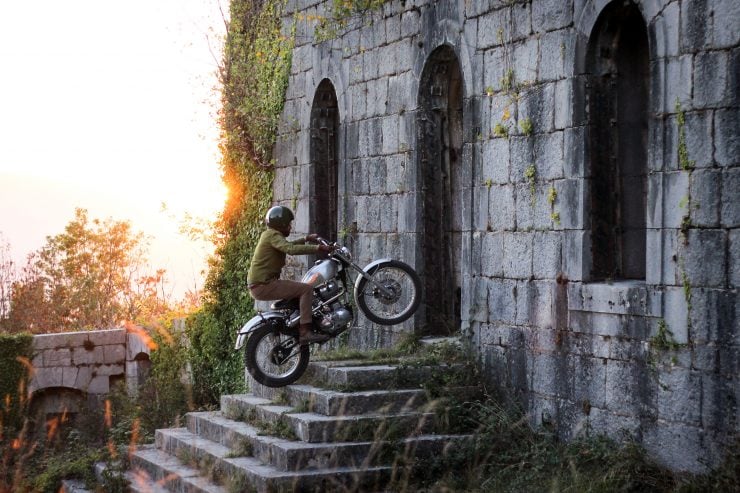 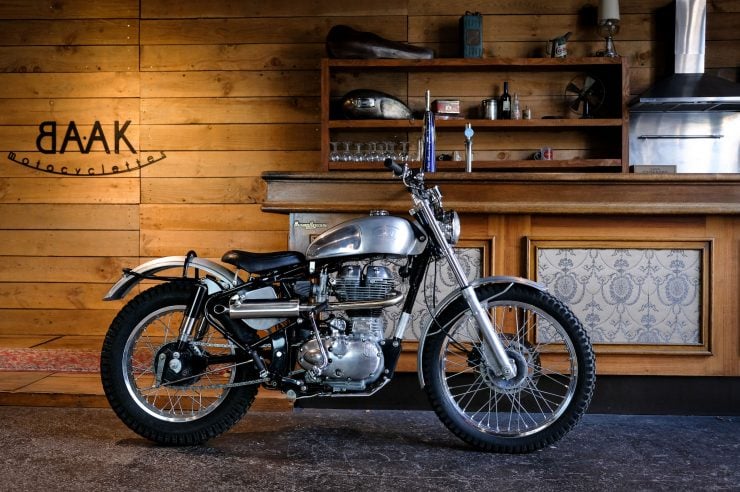 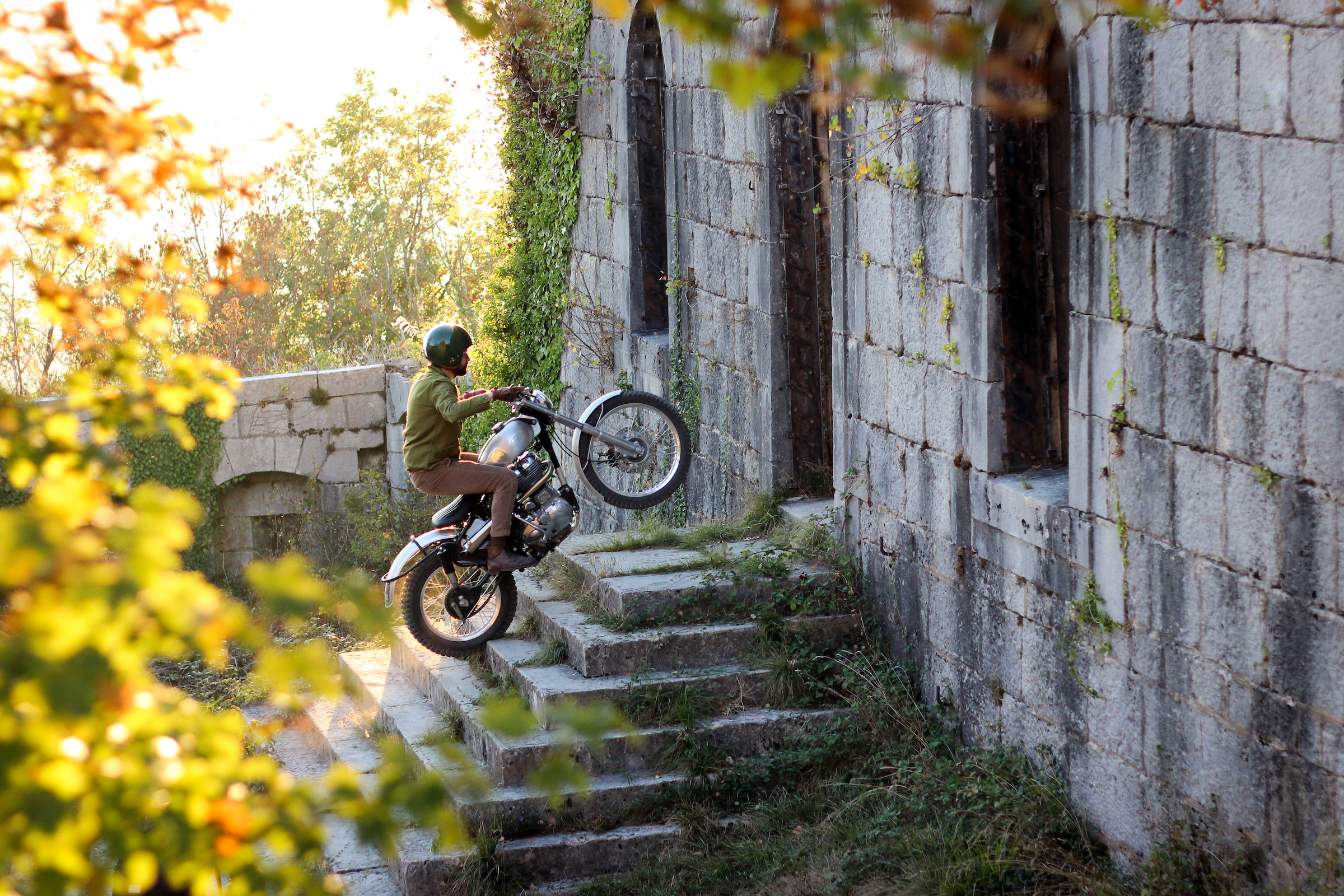