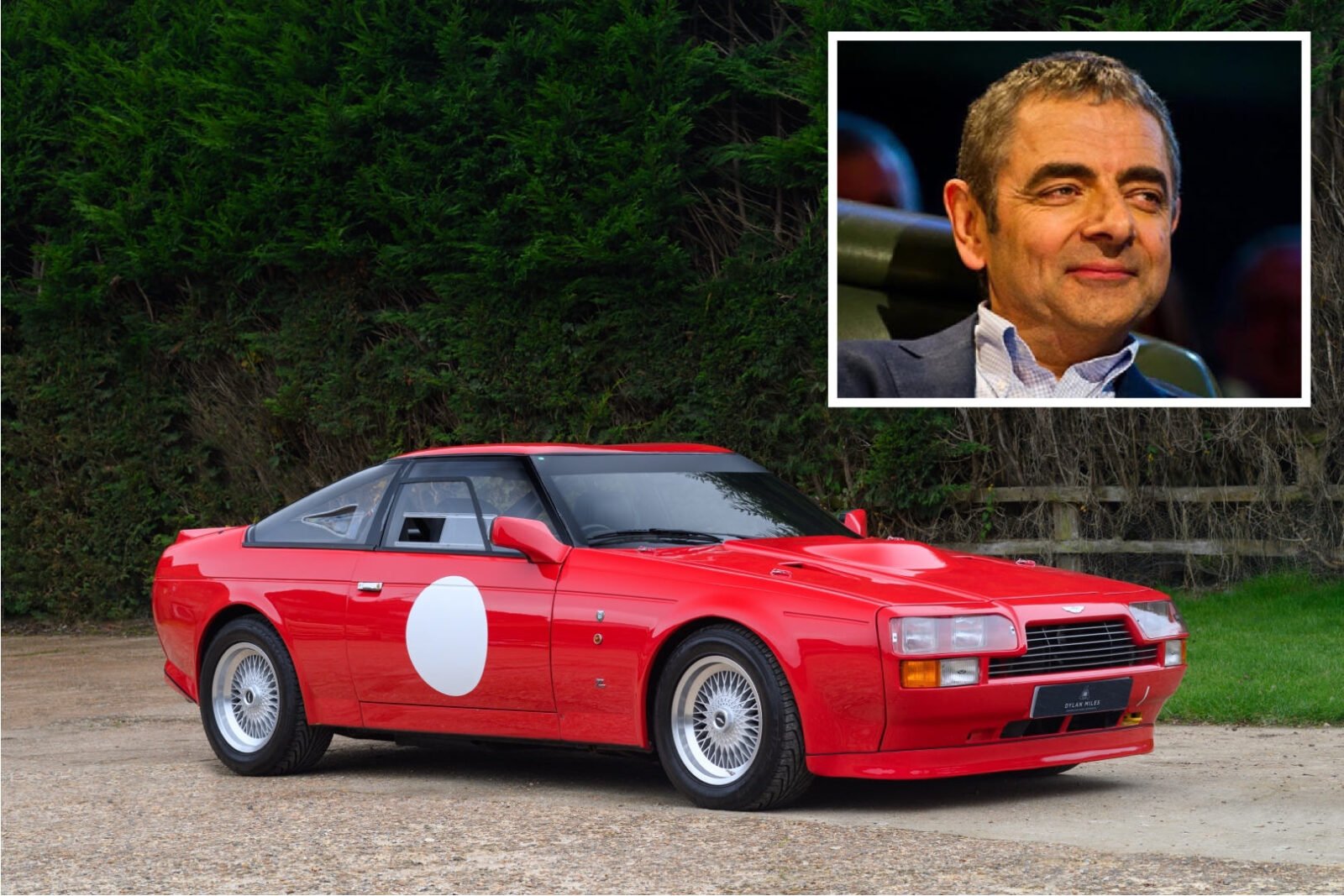 This is believed to be both the fastest and most powerful example of the Aston Martin V8 Vantage Zagato in the world. This is thanks to the fact that after Rowan Atkinson of Mr Bean fame bought it secondhand in 1998 he sent it off to Aston Martin Works to have it converted into a race car to compete in the AMOC C2 Class “Mildly Modified” category.

Outside of the car community it isn’t widely known that Rowan Atkinson is an accomplished race car driver with decades of experience under his belt. Perhaps the only hint of it has been his exploits at the wheel of his Mini in the Mr Bean series, often engaged in a one-sided battle with a hapless Reliant Regal.

The fact that Rowan Atkinson once crashed a multi-million dollar McLaren F1 supercar and then had it rebuilt by McLaren with no expense spared is the stuff of automotive legend. Atkinson is a life-long car guy but he lives such a discreet personal life that many are unaware of it.

Above Video: Rowan Atkinson is a highly-regarded racing driver in his own right, in this episode of Top Gear he set the fastest lap on the board driving the “Reasonably Priced Car.”

Over the years he’s owned a stable of remarkable cars, including both road-legal vehicles and out-and-out race cars like the Aston Martin V8 Vantage Zagato you see here.

Atkinson’s most famous appearances behind the wheel are in the Mr Bean series of course, but he’s also made appearances on the British TV series Top Gear in which he took the “Reasonably Priced Car” out around the Top Gear test track for a timed lap.

His lap on the show 10 years ago set the fastest lap time on the board – an indication of his driving ability.

When Rowan Atkinson bought this V8 Vantage Zagato it was a 10 year old used car. Albeit an exceedingly rare 10 year old used car with a six figure price tag. For reasons that aren’t publicly known, Atkinson decided to turn it into a proper, professional-grade race car. 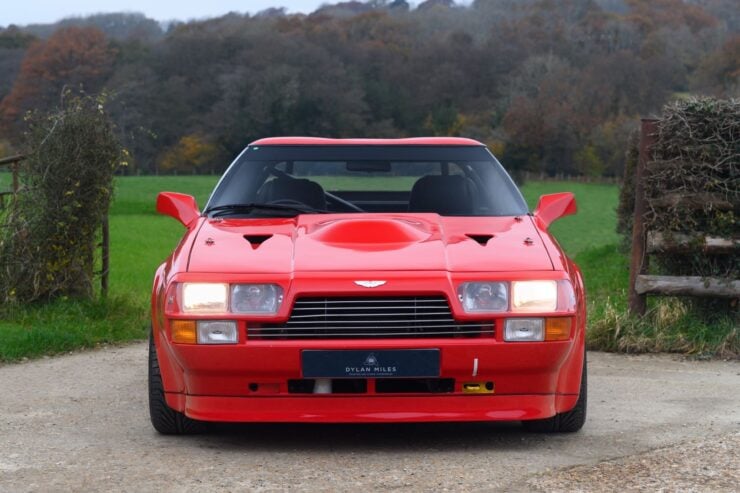 Just 52 examples of the Aston Martin V8 Vantage Zagato coupe were ever built. The example you see here is thought to be the fastest of them all thanks to the Aston Martin Works rebuild that was commissioned by Atkinson in the late 1990s.

The original luxurious interior was stripped out to save weight, the engine, brakes, and suspension were all rebuilt, many body panels were swapped out for lightweight replacements, and the glass side windows were replaced with perspex to further save weight.

The completed car tipped the scales at 253 lbs (115 kilograms) lighter than stock, and it was considerably more powerful thanks to an engine rebuilt by Aston Martin Works to ‘Nimrod X/R’ specification that included Weber Alpha fuel injection.

Atkinson raced the car for 10 years before selling it onward, the next owner opted to refit the interior and air conditioning to make it suitable for fast road use – but it still has the roll cage, high-performance brakes, suspension, and of course that Nimrod X/R-spec V8.

The car is now for sale courtesy of Dylan Miles, there’s no price listed however as the old saying goes, “if you have to ask….” 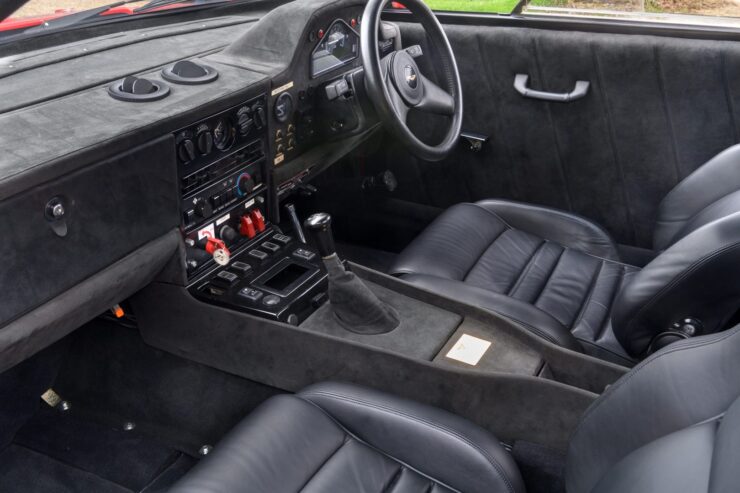 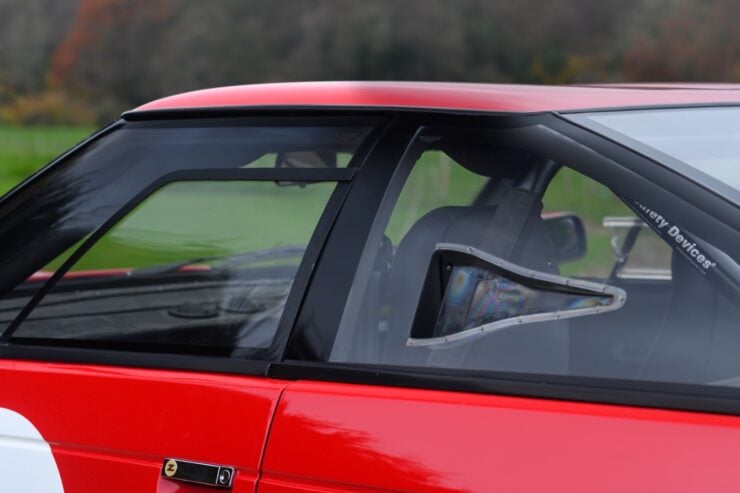 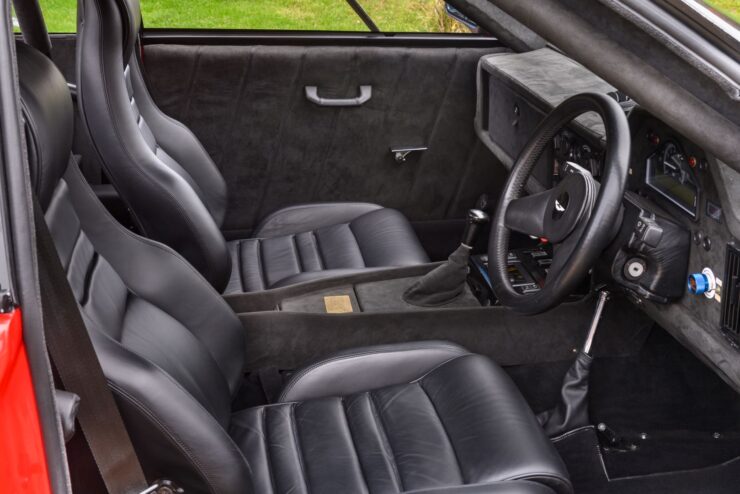 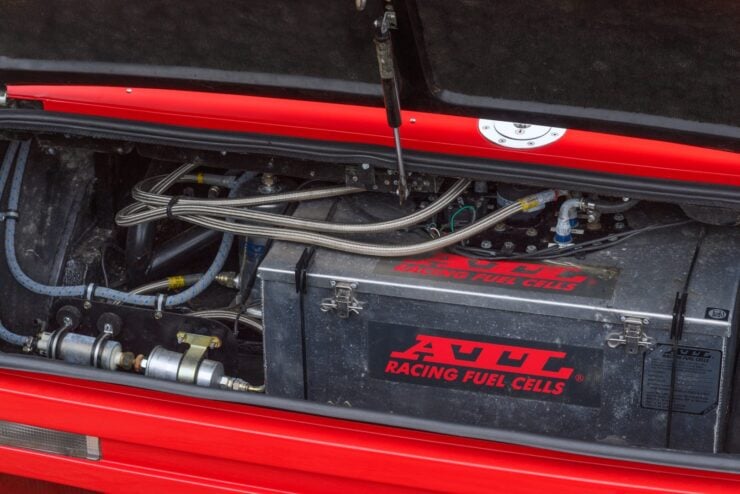 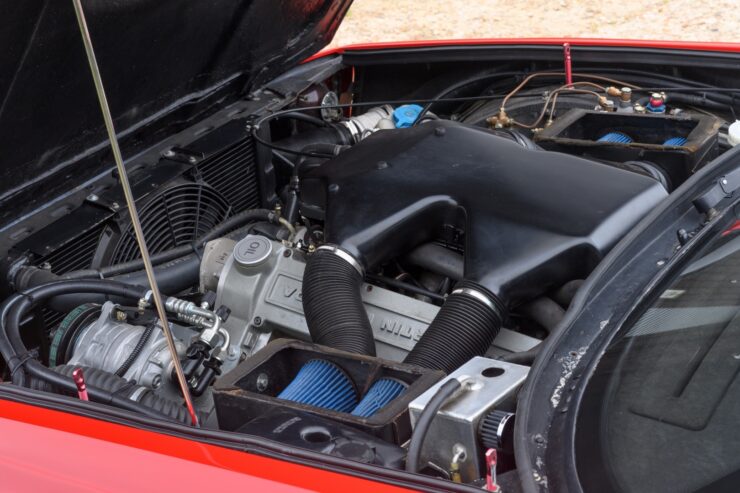 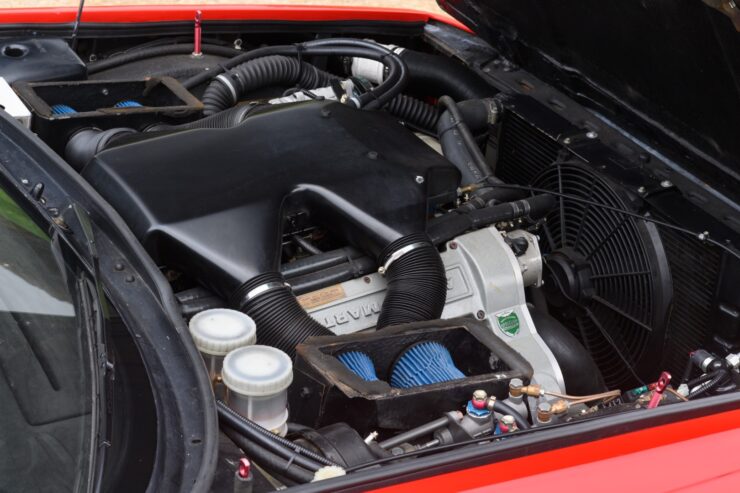 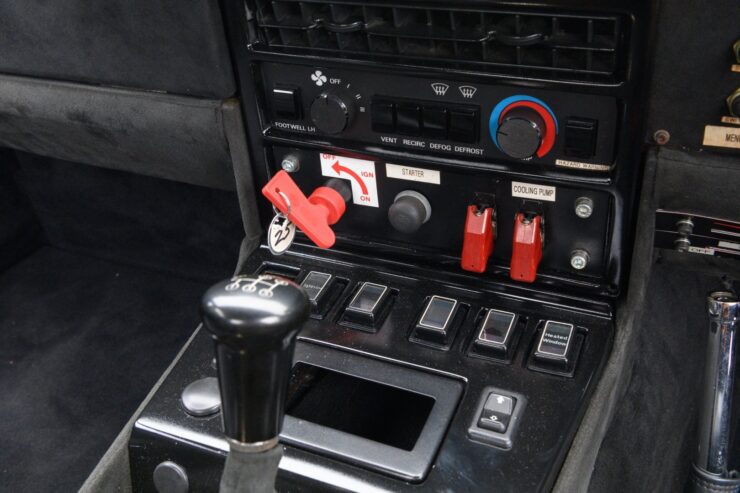 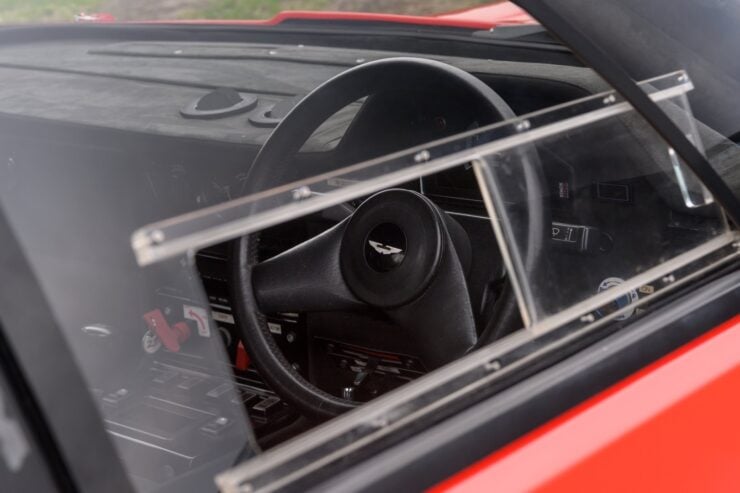 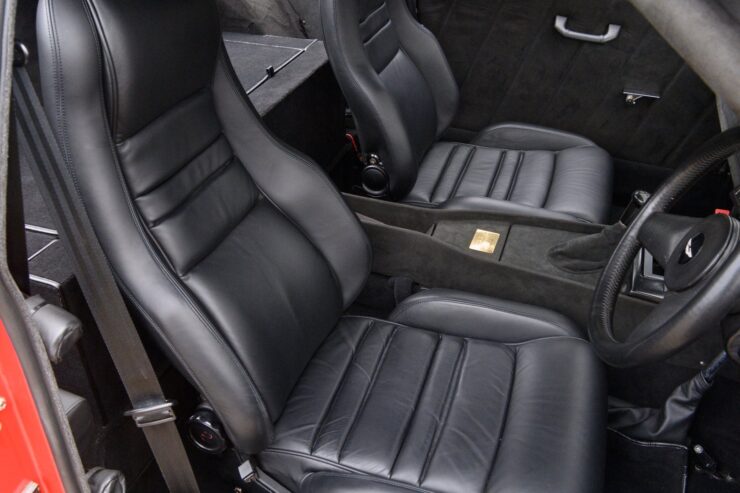 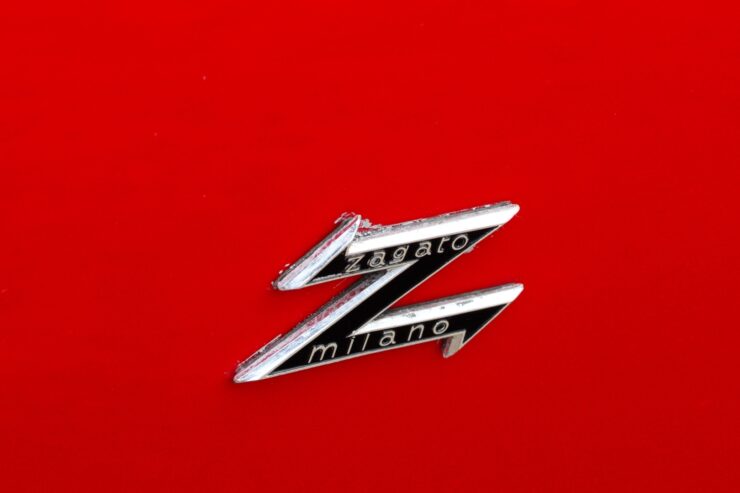 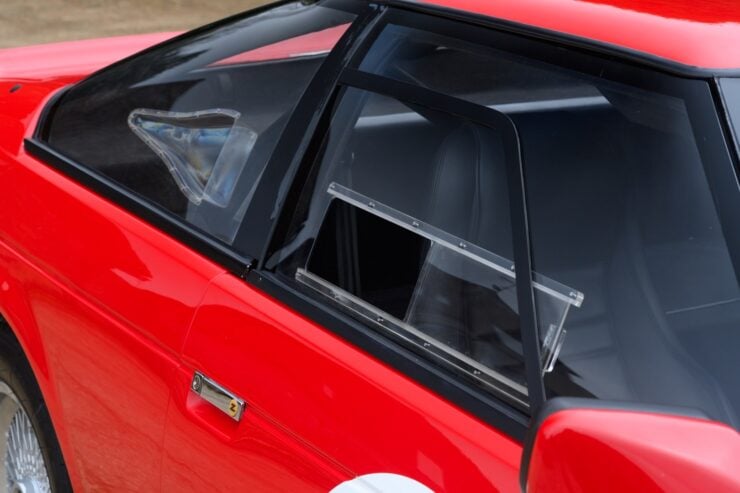 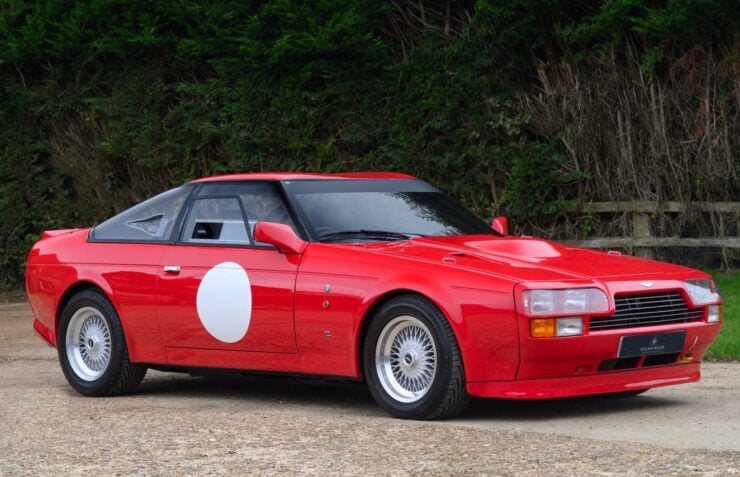 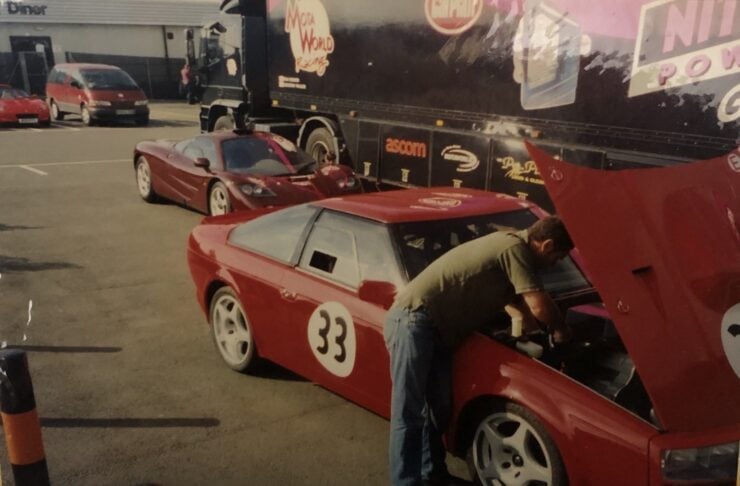