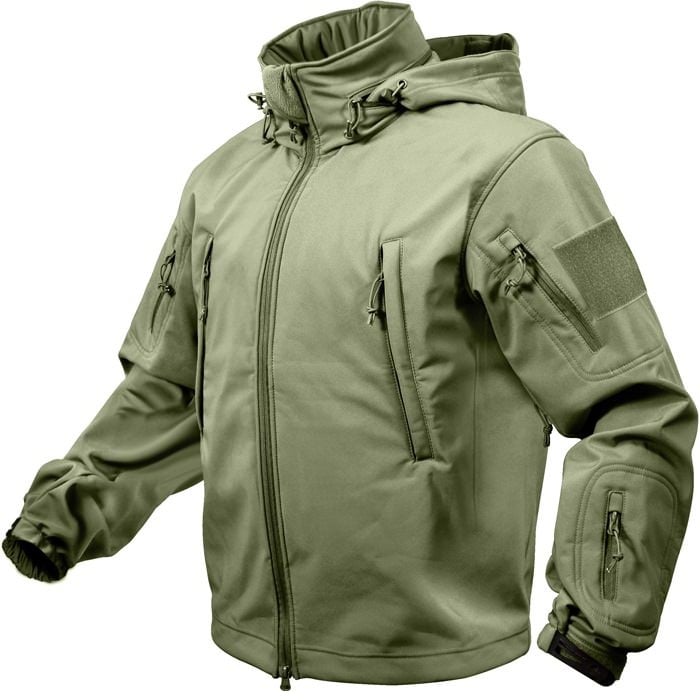 The Rothco Special Ops Tactical Softshell Jacket is the sort of thing you want on you when the weather is being deliberately difficult, and can’t make up its mind between winter and summer mode.

The fleece-lined, waterproof polyester jacket comes in 4 colours – olive drab (pictured), black, brown and coyote (which looks a lot like brown). It’ll set you back between $74.45 and $89.99 USD depending on the colour and size, which is remarkably reasonable for a jacket of this nature.