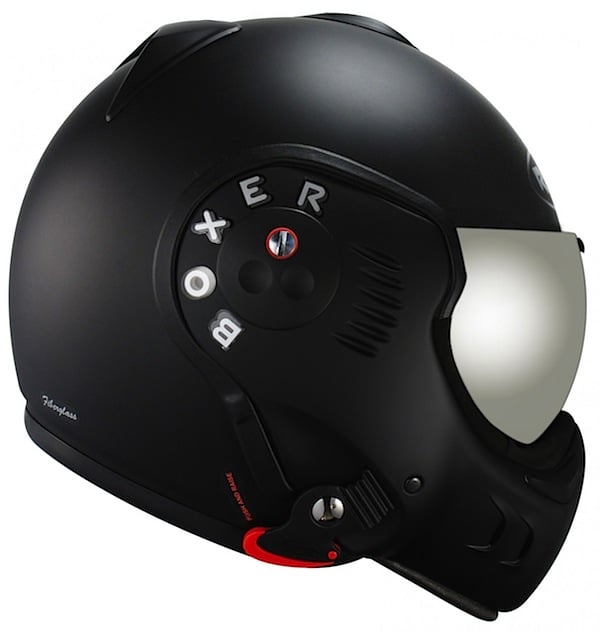 The helmet designs from French company Roof are nothing if not unique, the Boxer V8 is a full-face helmet with a flip-up front that swivels around to the rear, allowing the wearer to choose between 3/4 face or full depending on weather and riding conditions.

Each of the helmets are certified by the tough E22-05 certification, they have adjustable front and upper air intakes, an automatic chinstrap buckle as well as a removable and washable inner lining and cheek pads.

This is the new Alpinestars Bionic Action Chest + Back Protector, it features “Cell Technology” chest and back protection plates backed with bio foam to ensure a comfortable and secure fit. Unlike most armoured…