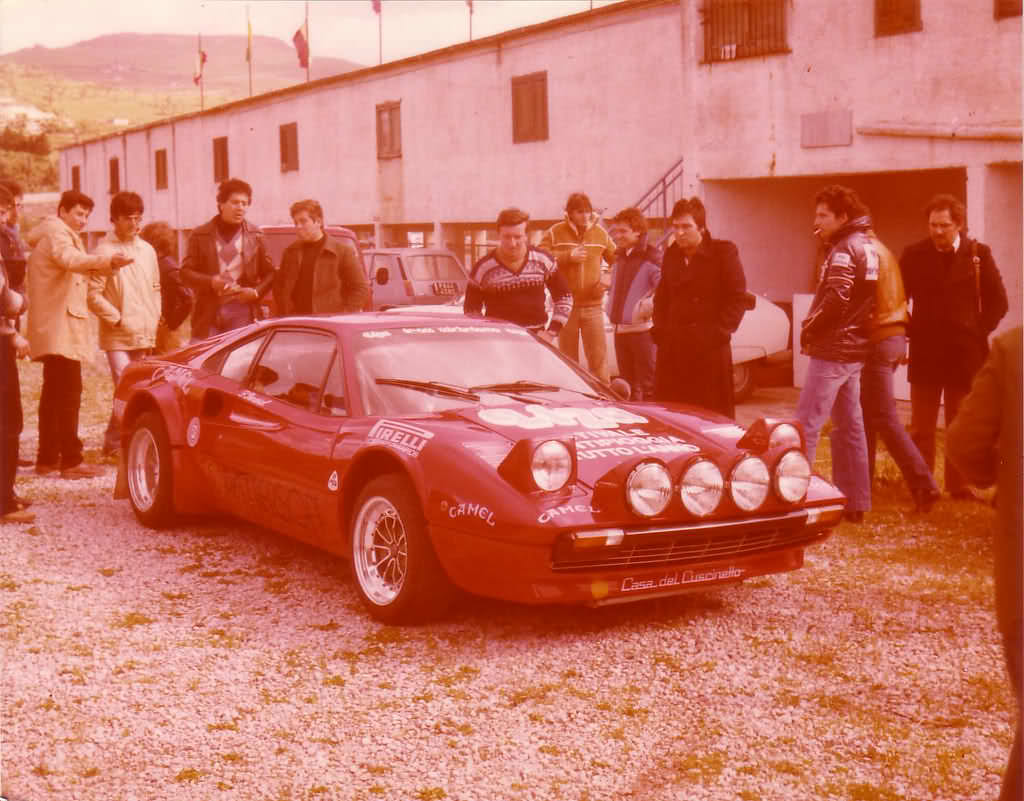 The cojones it would take to climb into a Ferrari, take it off the tarmac and start sliding it around on the gravel in the company of cars like the Audi Quattro and the Lancia Stratos defies description.