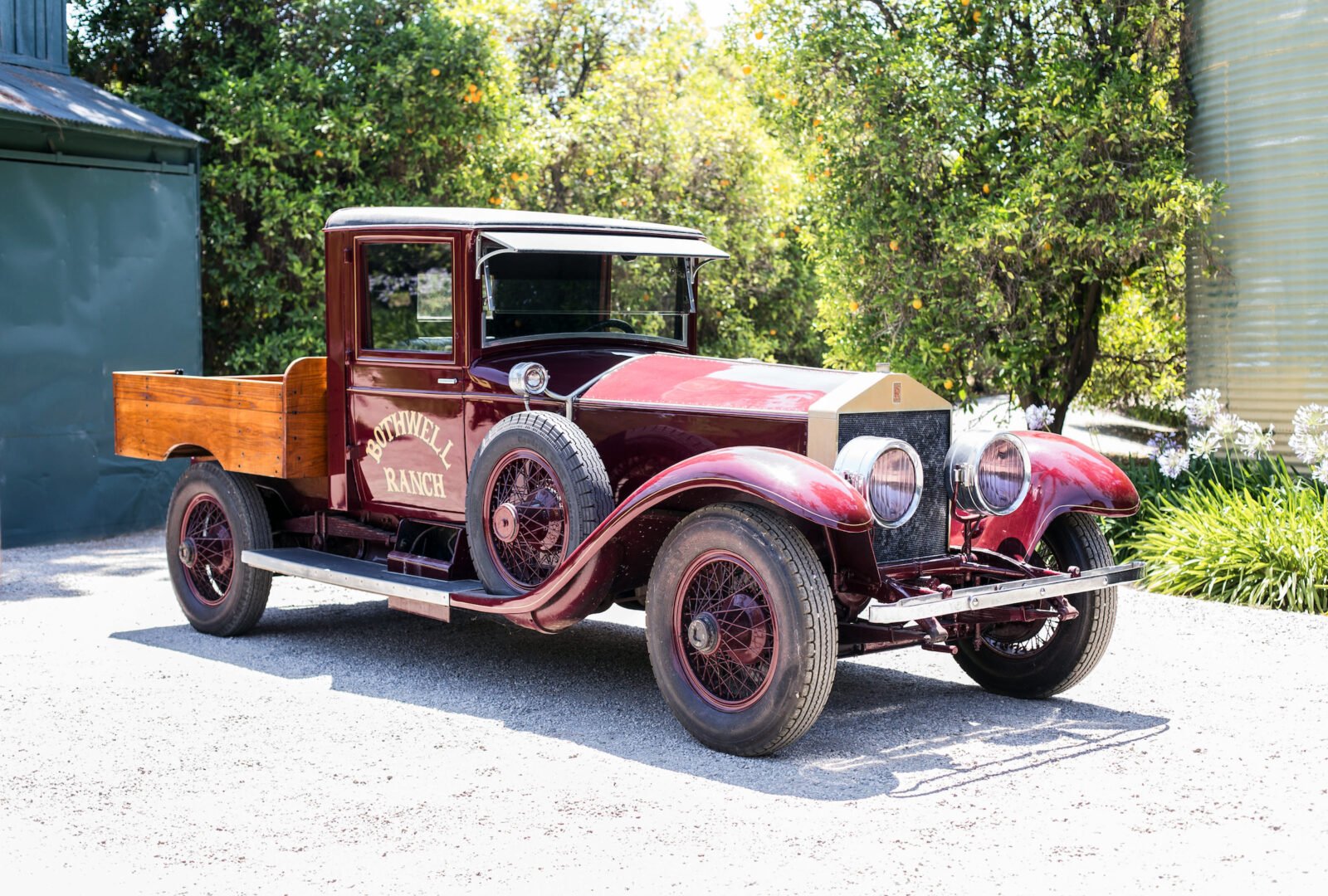 A Rolls-Royce Silver Ghost pickup truck might seem like an unusual thing on the face of it, but it’s actually a vehicle well-suited for industrial use – as it’s powered by a famously reliable 7.5 litre straight-6.

The name Silver Ghost was actually first used to refer to a single car – A Rolls-Royce 40/50HP company demonstrator that was finished off with aluminium paint and silver-plated fittings. It was gleaming silver all over, and so the nickname was a reference to its color and its ghostly quiet engine.

Before long, the press were referring to all Rolls-Royce 40/50HPs as “Silver Ghosts” and so the name stuck – even if it took a few years for Rolls-Royce to officially adopt it themselves.

The Rolls-Royce 40/50HP was first shown to the public at the 1906 Olympia Car Show, but the two examples on display were essentially rolling chassis, the model was so new that the press wouldn’t have a chance to drive it until March the following year.

The 40/50HP Silver Ghost is characterized by its long sweeping bonnet line, it needed to be long to accommodate the mighty straight-6 that Henry Royce and his engineers had designed to power it. 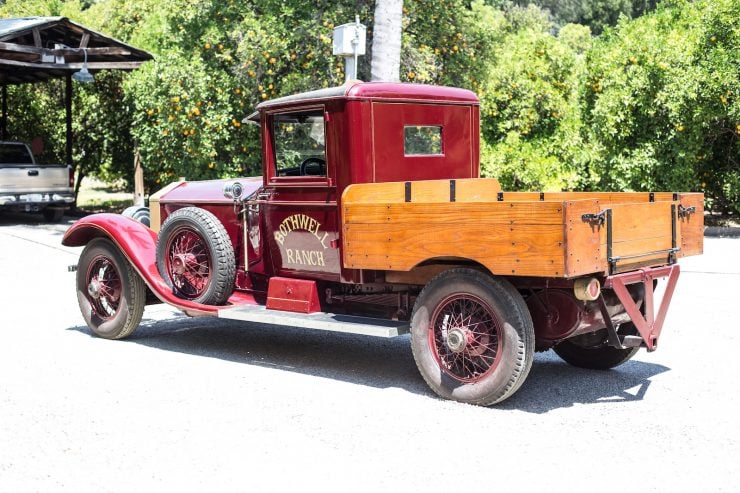 The engine is cast with the cylinders in two sets of three, with a seven-bearing crankshaft (with full pressure lubrication), and a large centre bearing to virtually eliminate vibration.

Each cylinder has twin spark plugs, powered by either a magneto or coil ignition, and early cars had a 3-speed manual, with cars from 1913 on being fitted with a 4-speed.

Over the course of its production life, the engine would increase in power from 48 bhp at 1250 rpm, to 80 bhp at 2250 rpm – all while maintaining genuinely remarkable reliability for the era.

Rolls-Royce would build the Silver Ghost in factories on both side of the Atlantic, in Britain and in the USA, by the end of the production run over 7870 had been built, and today they’re still remembered as the first “best car in the world” – as described by Autocar Magazine in 1907.

The Rolls you see here is a unique vehicle, it’s essentially had two lives, the first part of which was spent as an wealthy lady’s conveyance – driving Mrs. Lillian McClurg of Miramar Apartments in Santa Monica to her engagements.

In the 1940s the car had become part of the Bothwell Collection, the decision was made to keep the elegant Tilbury coachwork on the front, but to close off the rear of the cab and install a flat bed and a tow bar.

The car has now spent the majority of its life in this configuration, being regularly used for hauling crates of oranges and towing other vehicles.

Bonhams is due to sell the Rolls-Royce pickup truck on the 11th of November in Los Angeles at the Bothwell Ranch, the estimated value is between $50,000 and $70,000 USD, making it pretty affordable so far as Rolls-Royces go. And it’s unlikely you’ll meet too many pick up trucks on the road that can hold a candle to this one.

If you’d like to read more about the truck or register to bid you can click here to visit the listing. 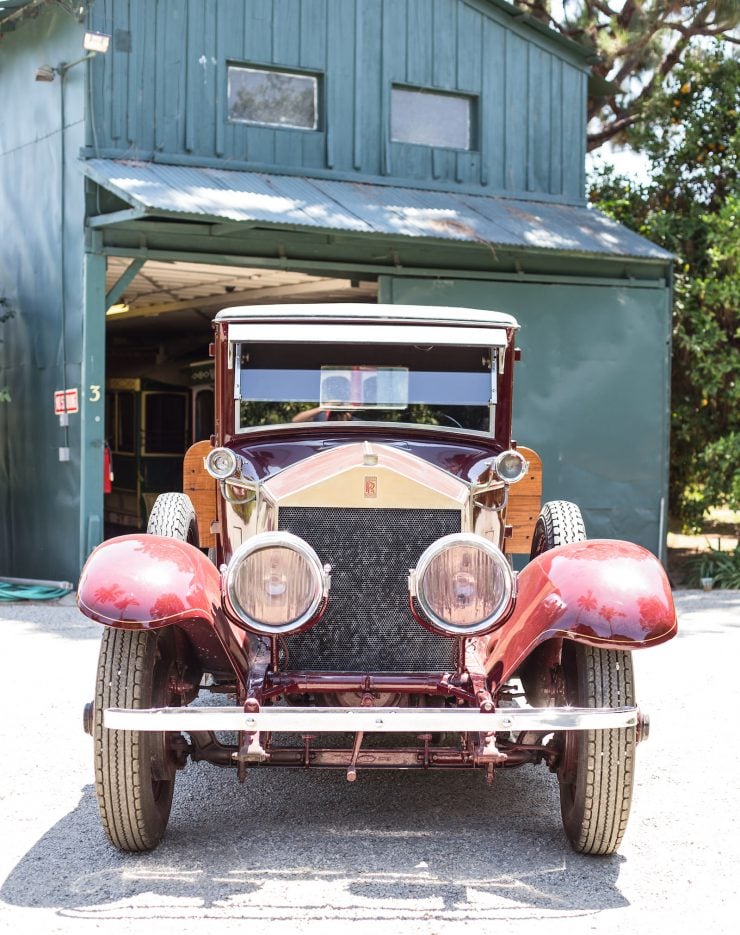 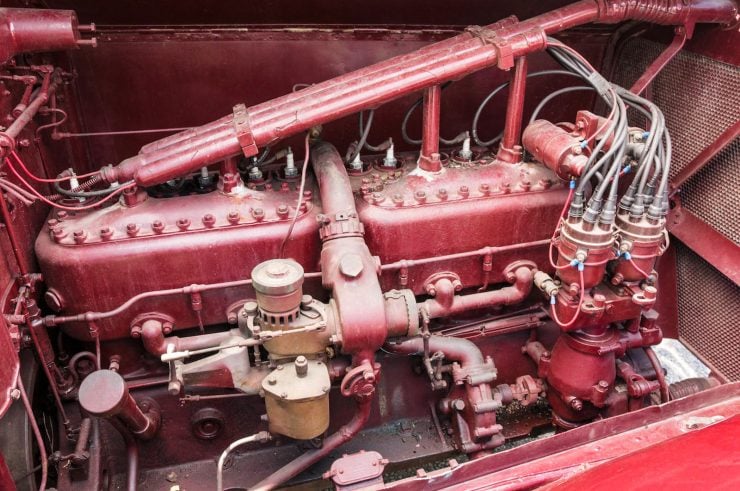 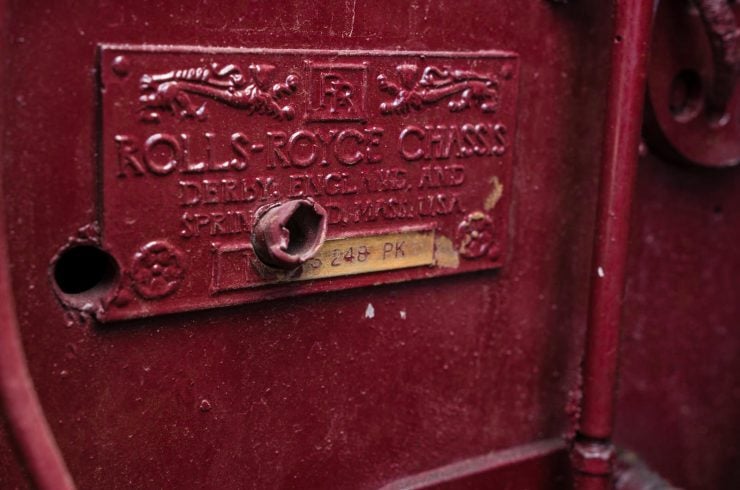 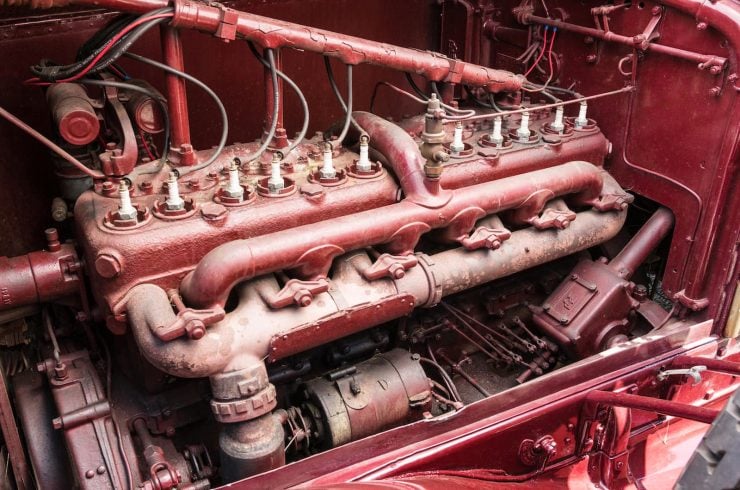 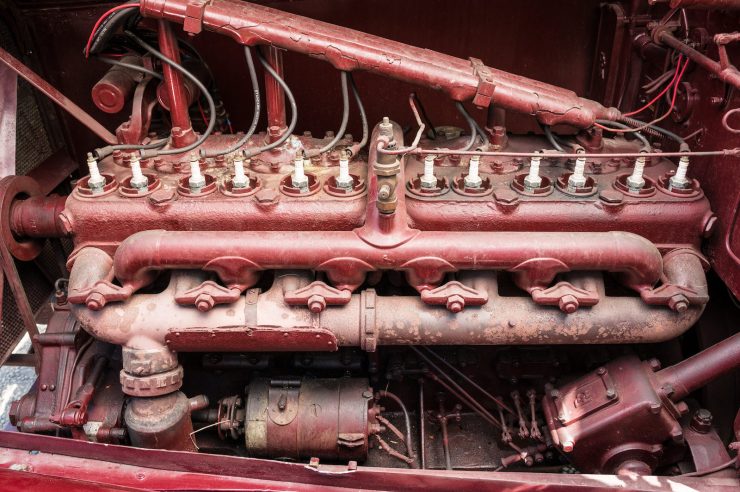 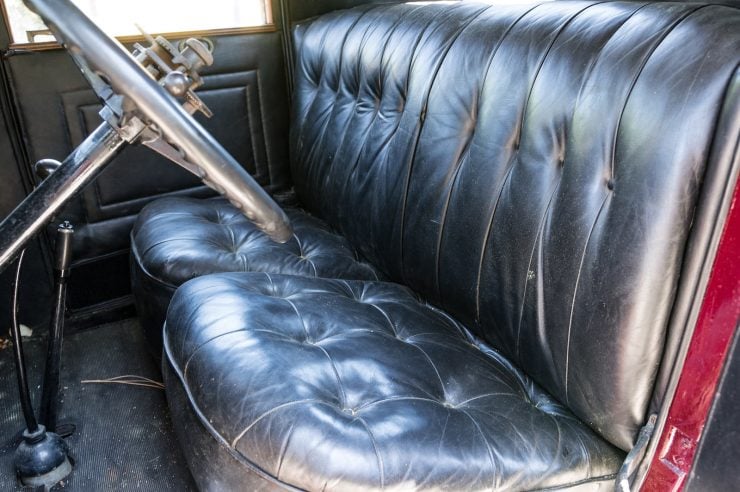 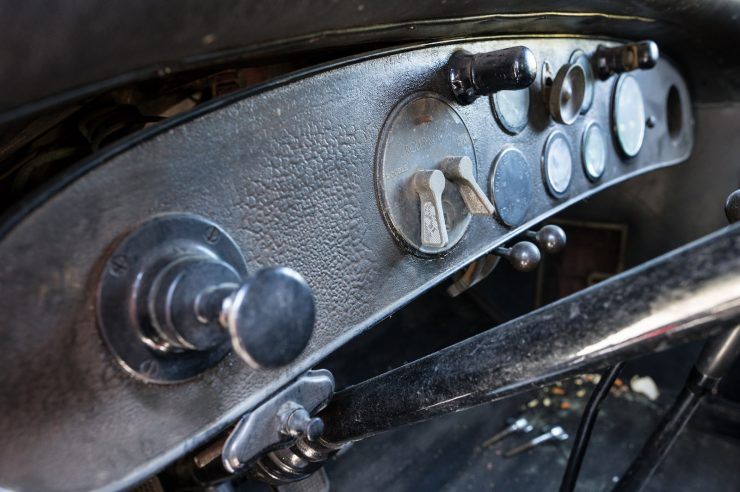 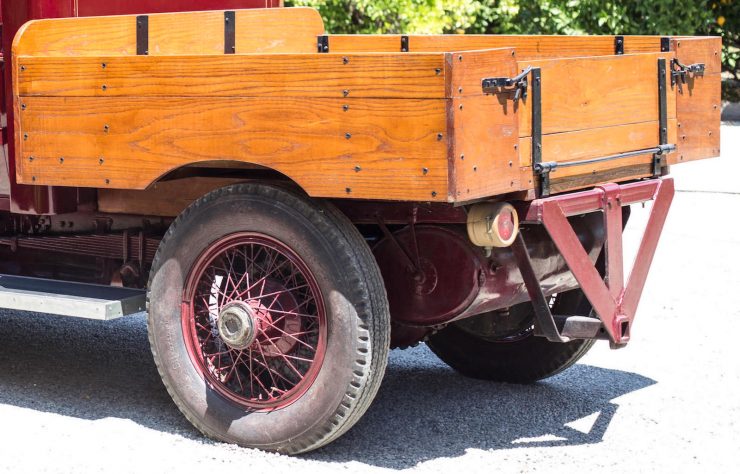 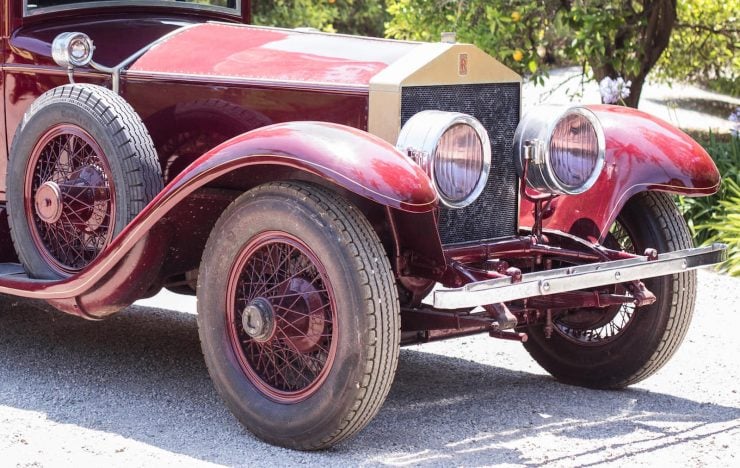 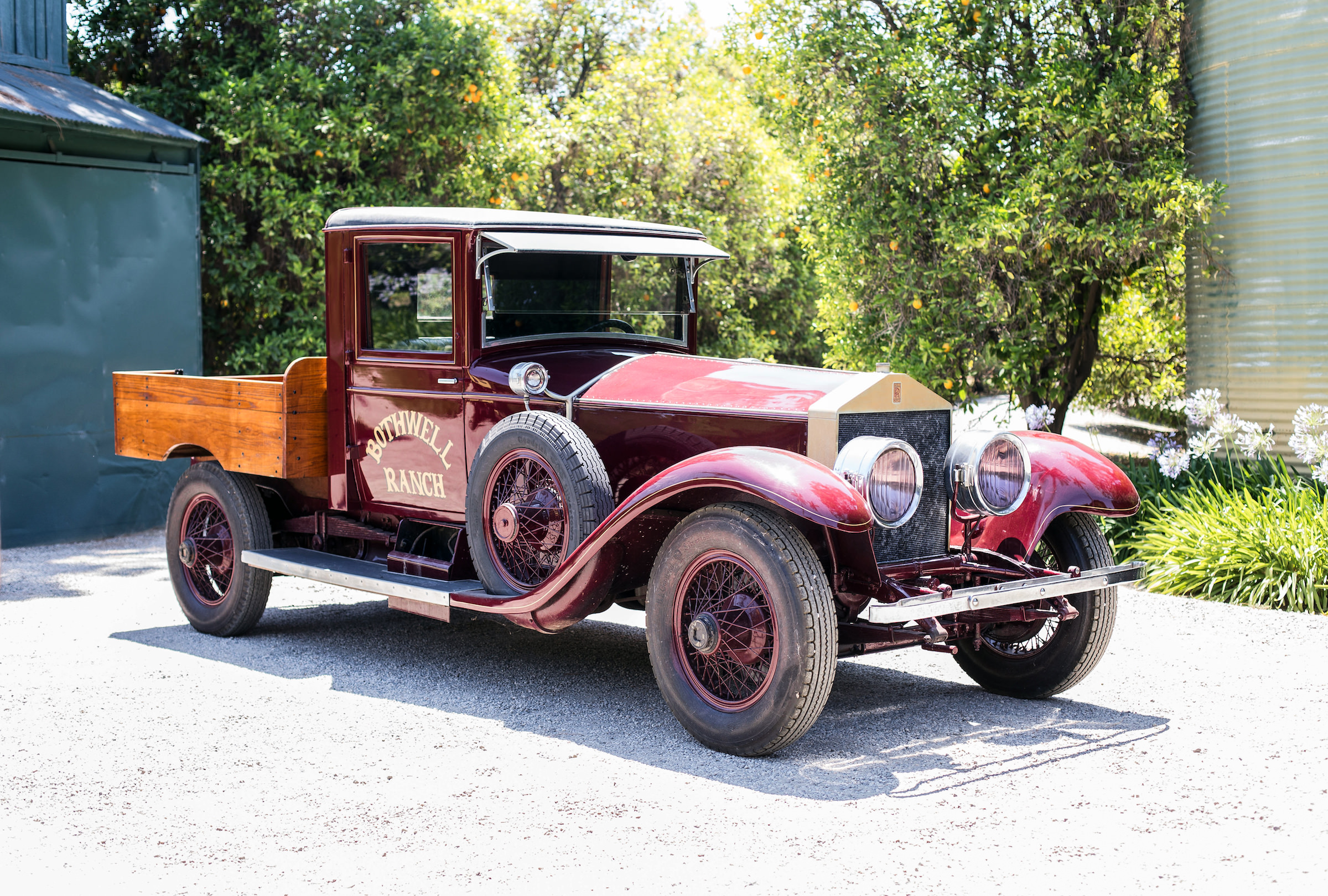