Nautilus Submarine: 20,000 Leagues Under the Sea 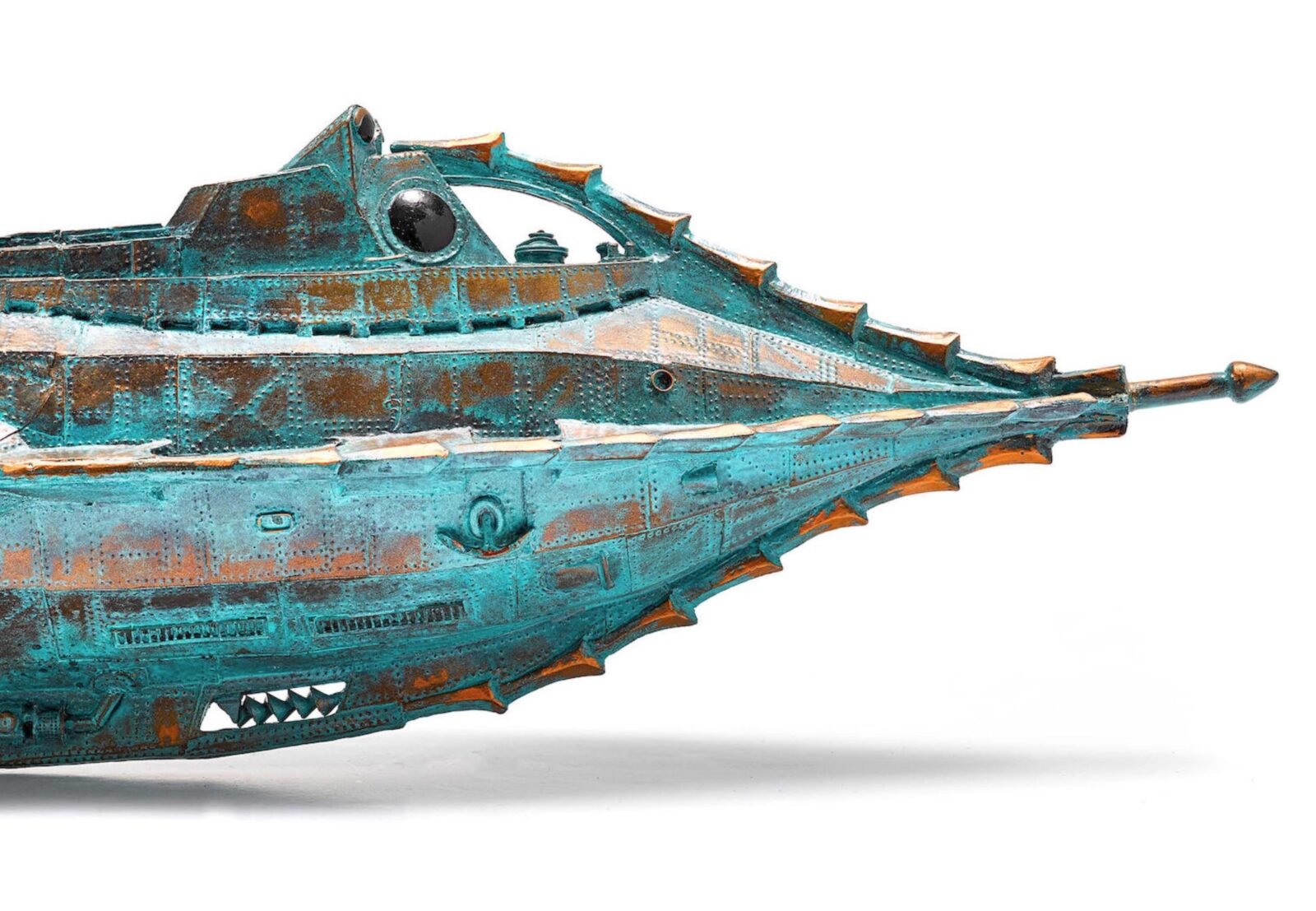 This is a model of Nautilus, the legendary submarine from the Jules Verne classic 20,000 Leagues Under the Sea. It was created by Harper Goff’s close friend and protégé Tom Scherman, and presented to Goff as a gift.

For the unfamiliar, Harper Goff was the cinematic art director who designed the Nautilus as it appeared in the Disney film. He also designed the sets for all of the submarine’s internal compartments, and over the course of his career he would be art director for a slew of iconic films including Willy Wonka & the Chocolate Factory, Fantastic Voyage, and Casablanca (to name just a few).

Interestingly, Goff was also responsible for many of the renderings and concept art for Disney’s proposed “Mickey Mouse Park”, which would of course go on to be known as Disneyland. 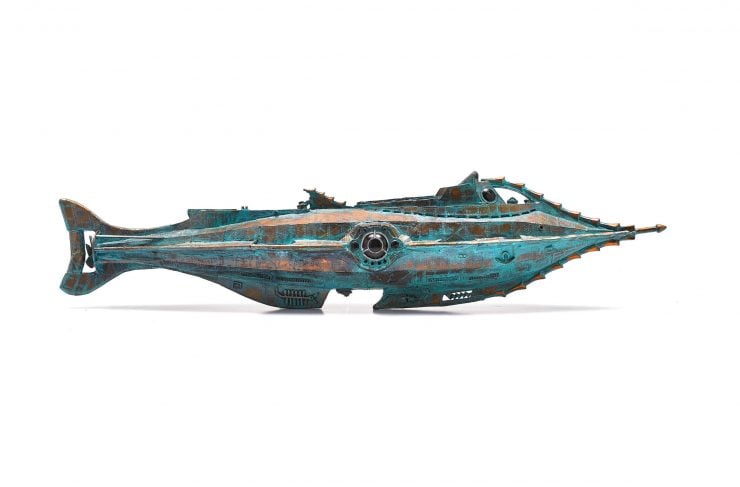 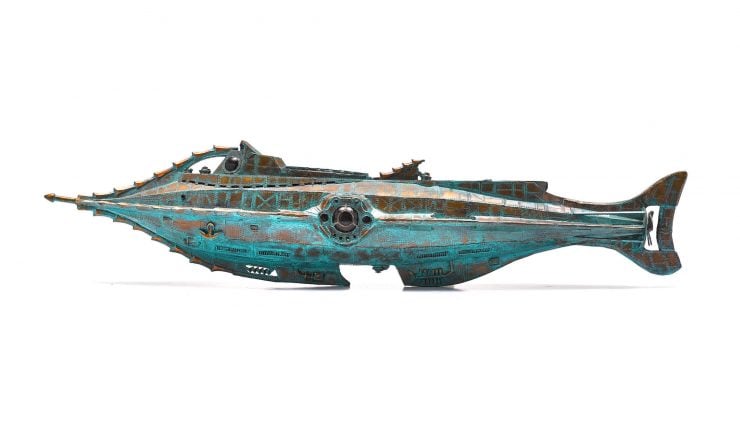 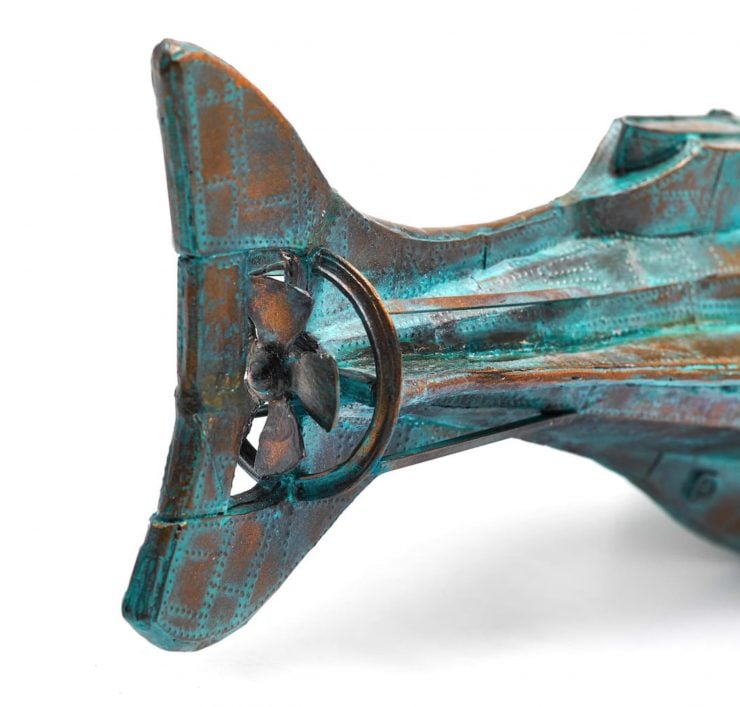 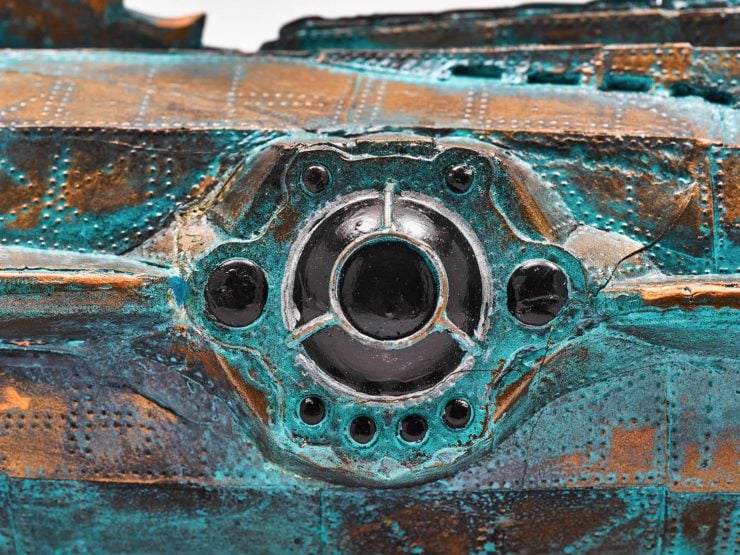 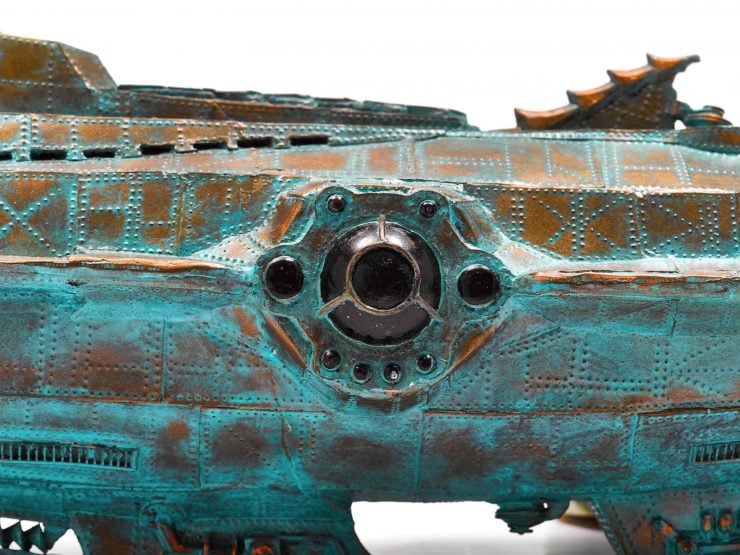 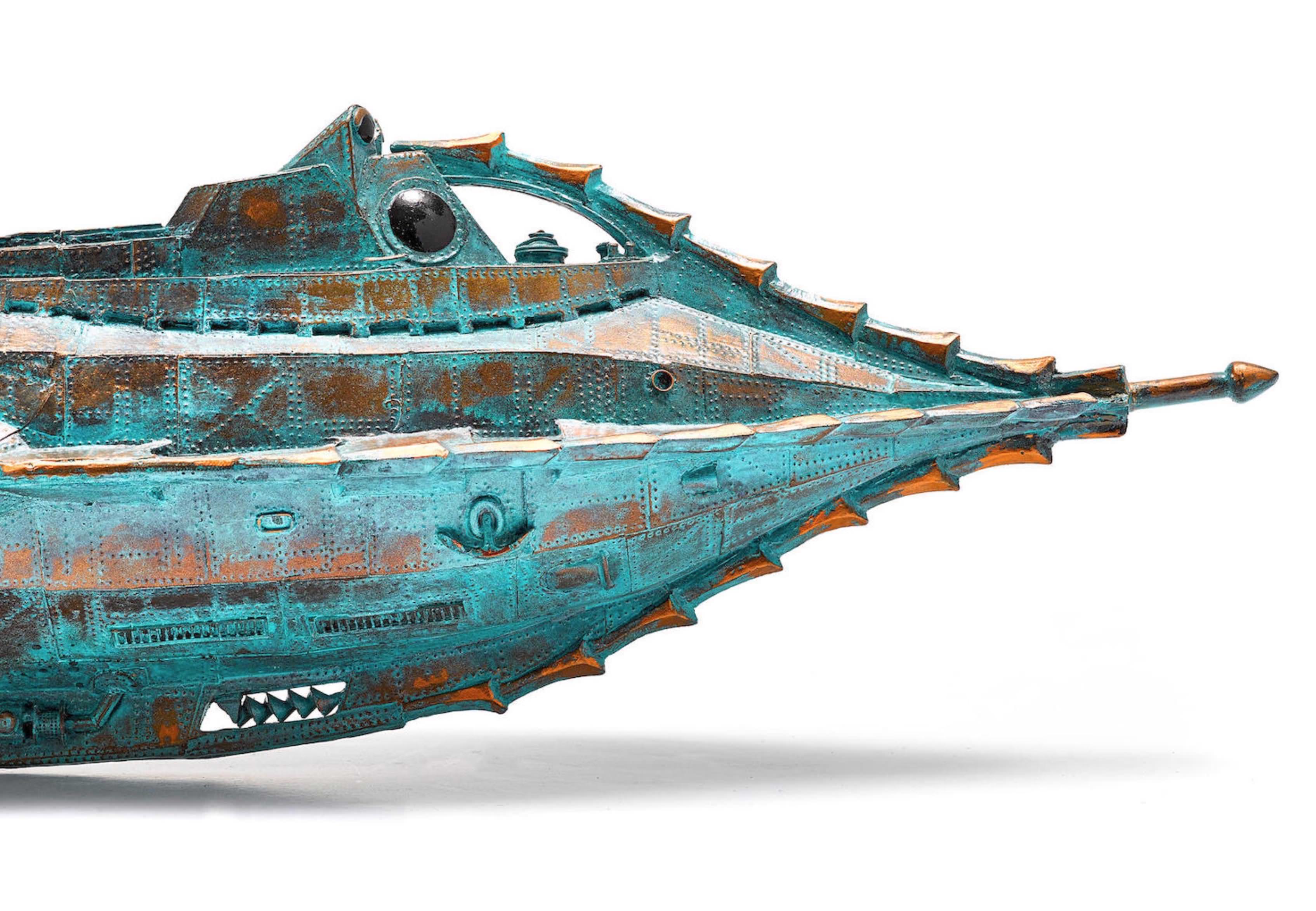