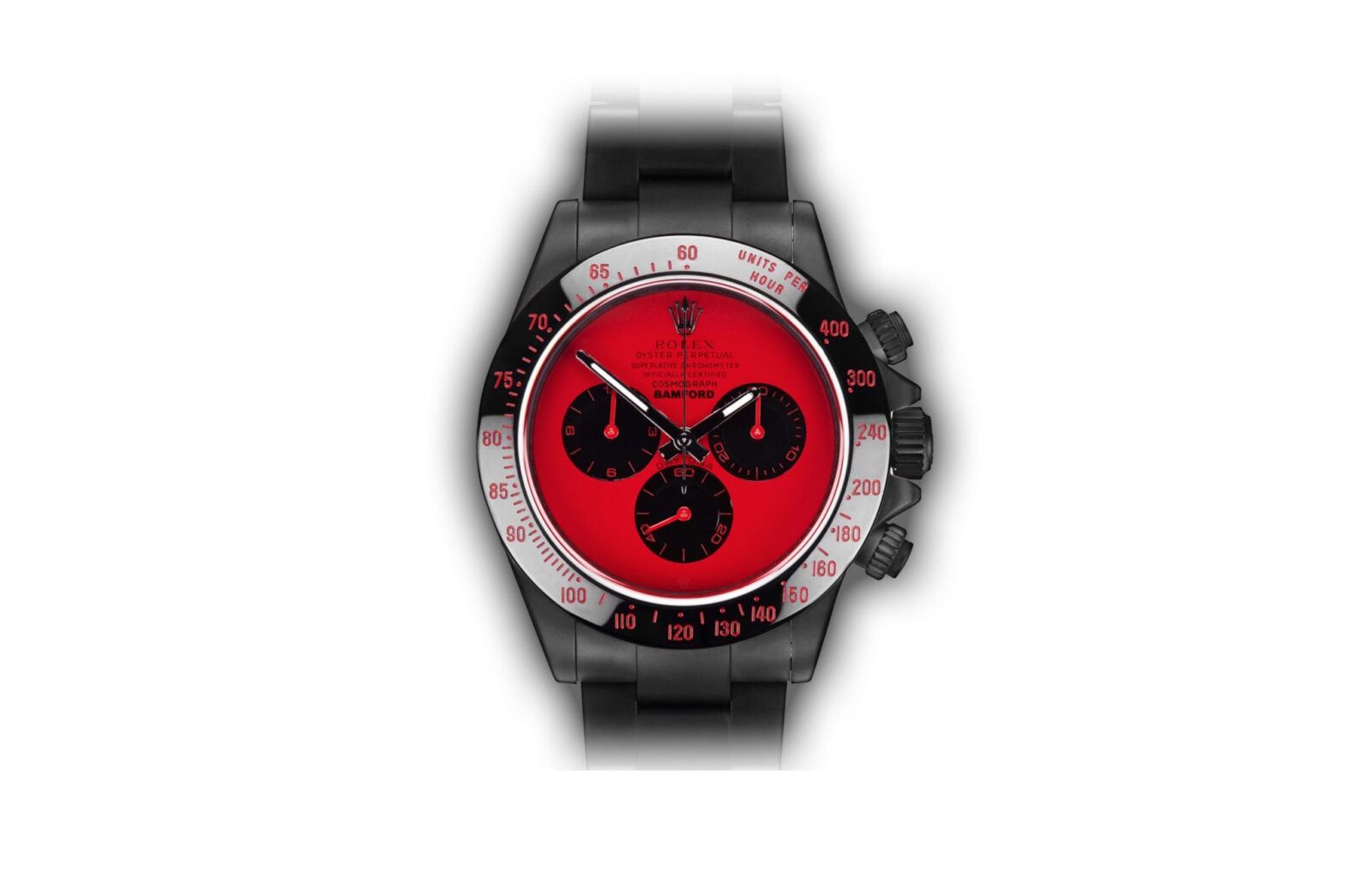 Bamford is to watches what AMG is to Mercedes-Benz, or what M is to BMW. They’re a division of chronograph performance enthusiasts who take an original item, and modify it – some might even go so far as to say they make it better.

Each Bamford-modified watch comes with its own 5 year warranty, not to mention a bespoke design and the addition of the Bamford text on the dial – something that’ll only be notable to horologists who know their stuff. 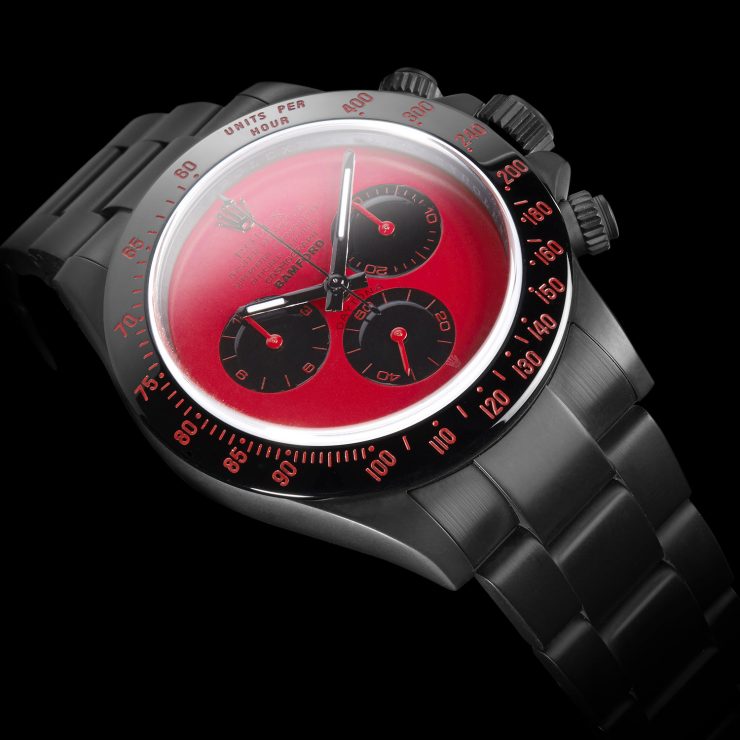 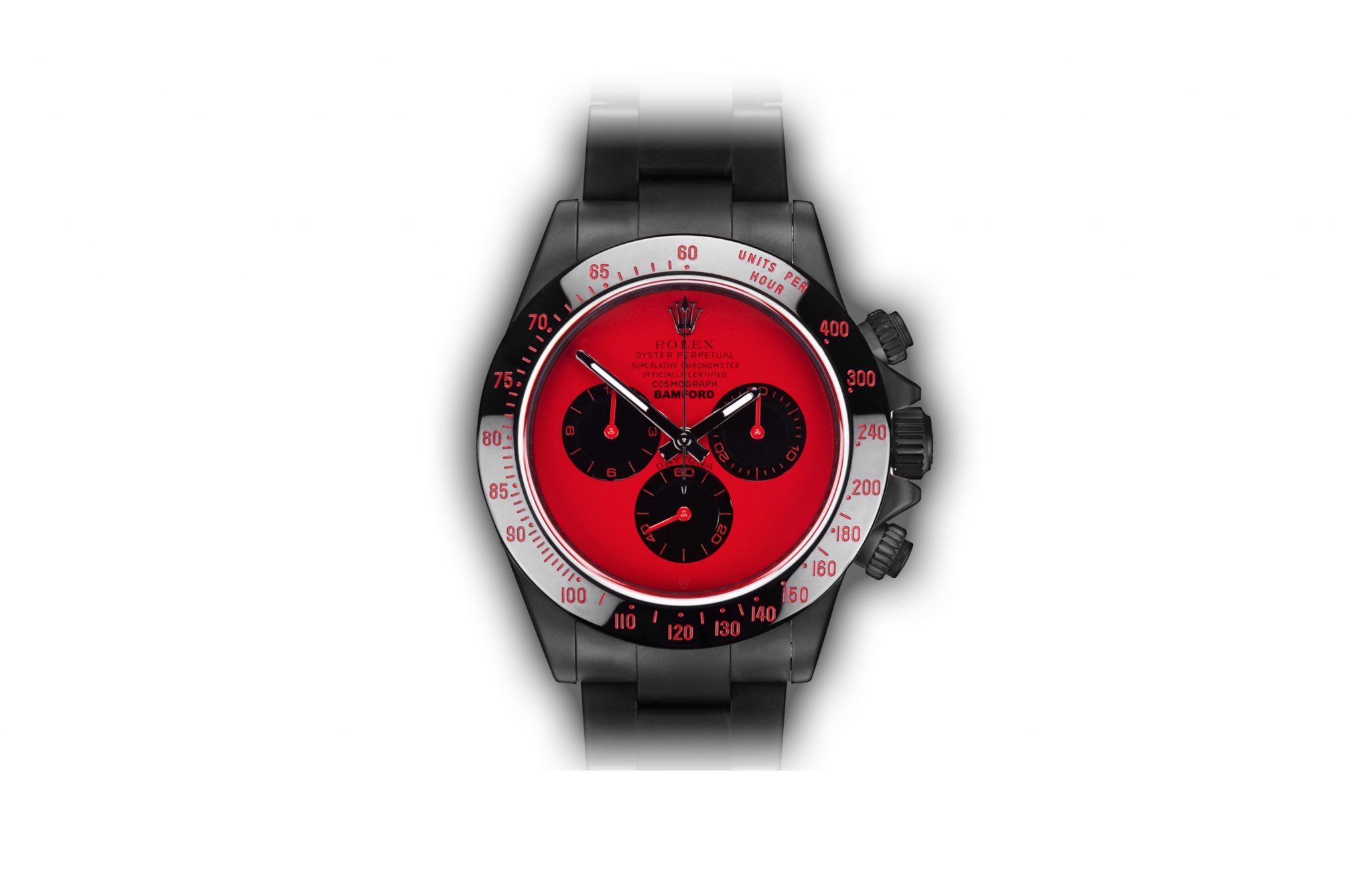