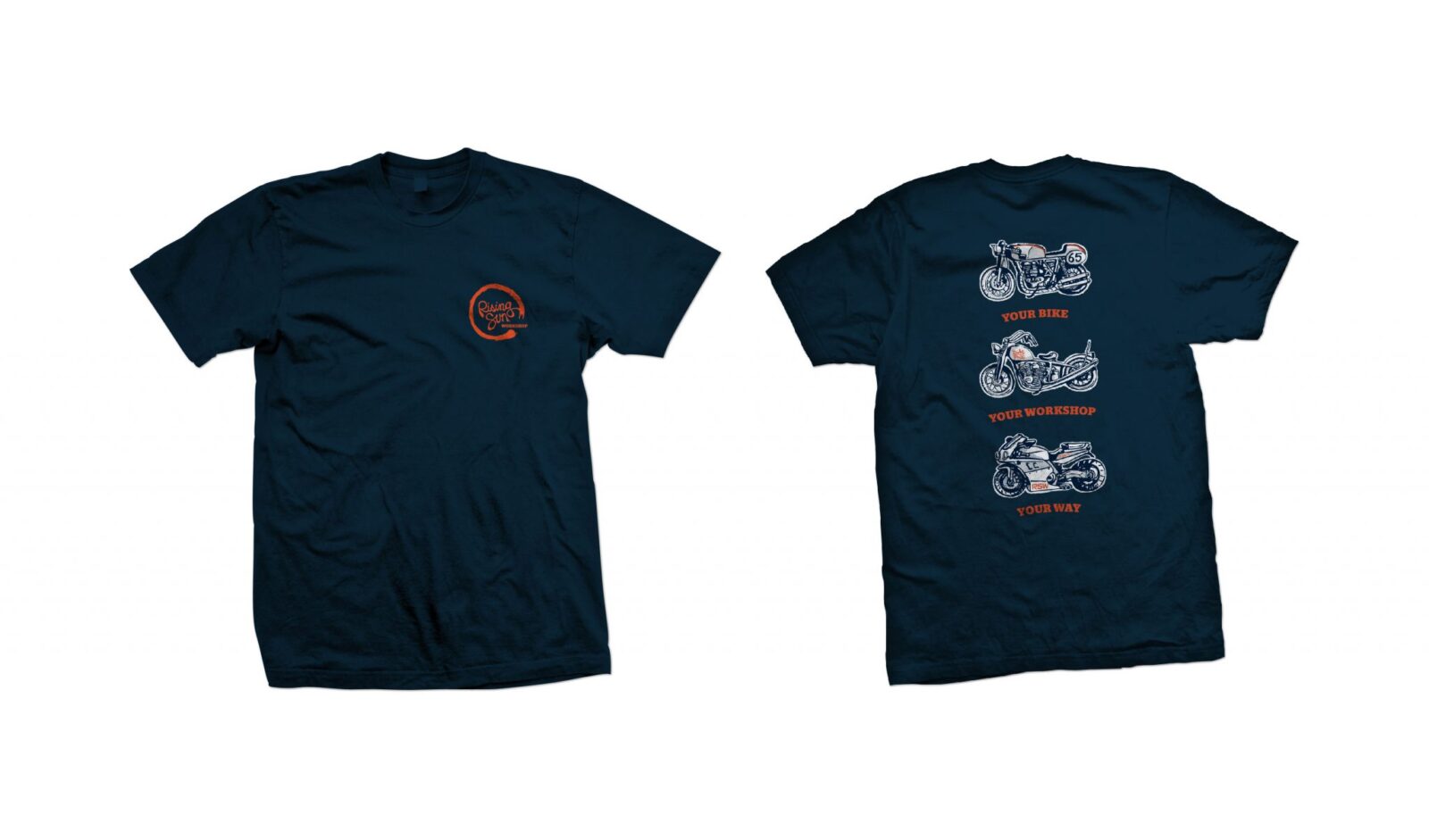 The Rising Sun Workshop is a communal motorcycle garage and cafe based in Sydney that launched in 2014 and quickly established itself as a home for the local two-wheeled community. The team behind RSW has now found themselves a much larger location to handle the increased demand, and has launched a new tee design to raise funds for the fit-out.

Each of these tees is 180gsm 100% cotton and all are locally made in Sydney, Australia. The design was created by the well-known Tom Wall, and there are both men’s and women’s sizes available from XS up to XXL. If you’d like to support the local moto scene, even if it happens to be on the other side of the planet, get yourself a tee that’ll guarantee you a warm welcome the next time you’re in Australia. 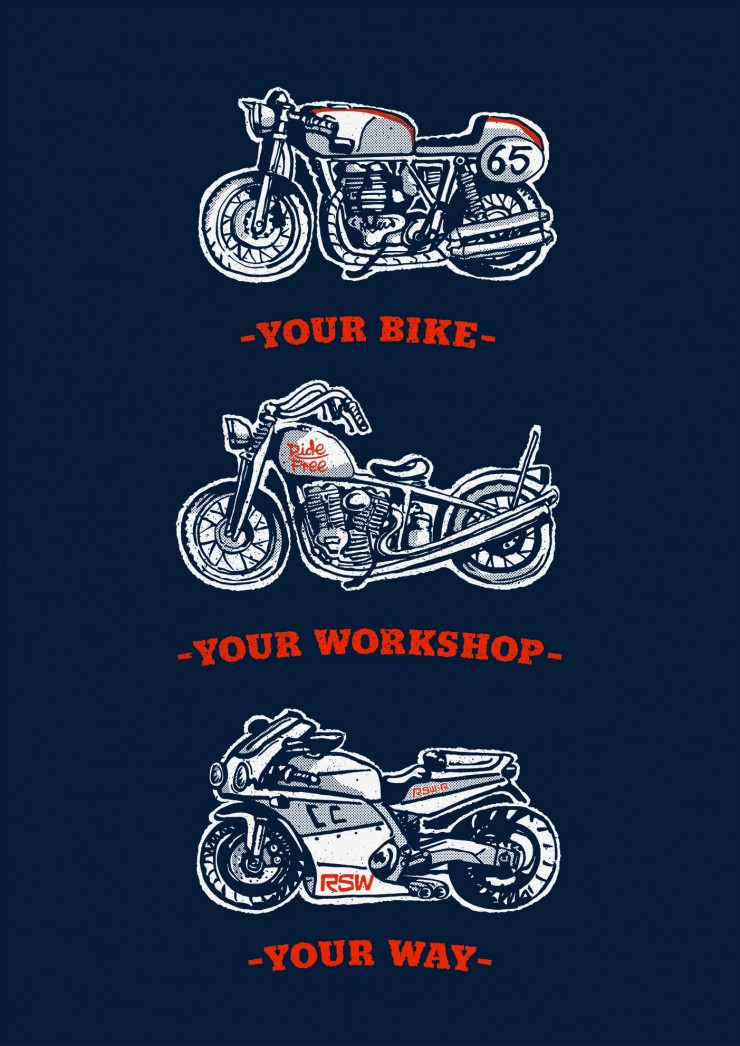 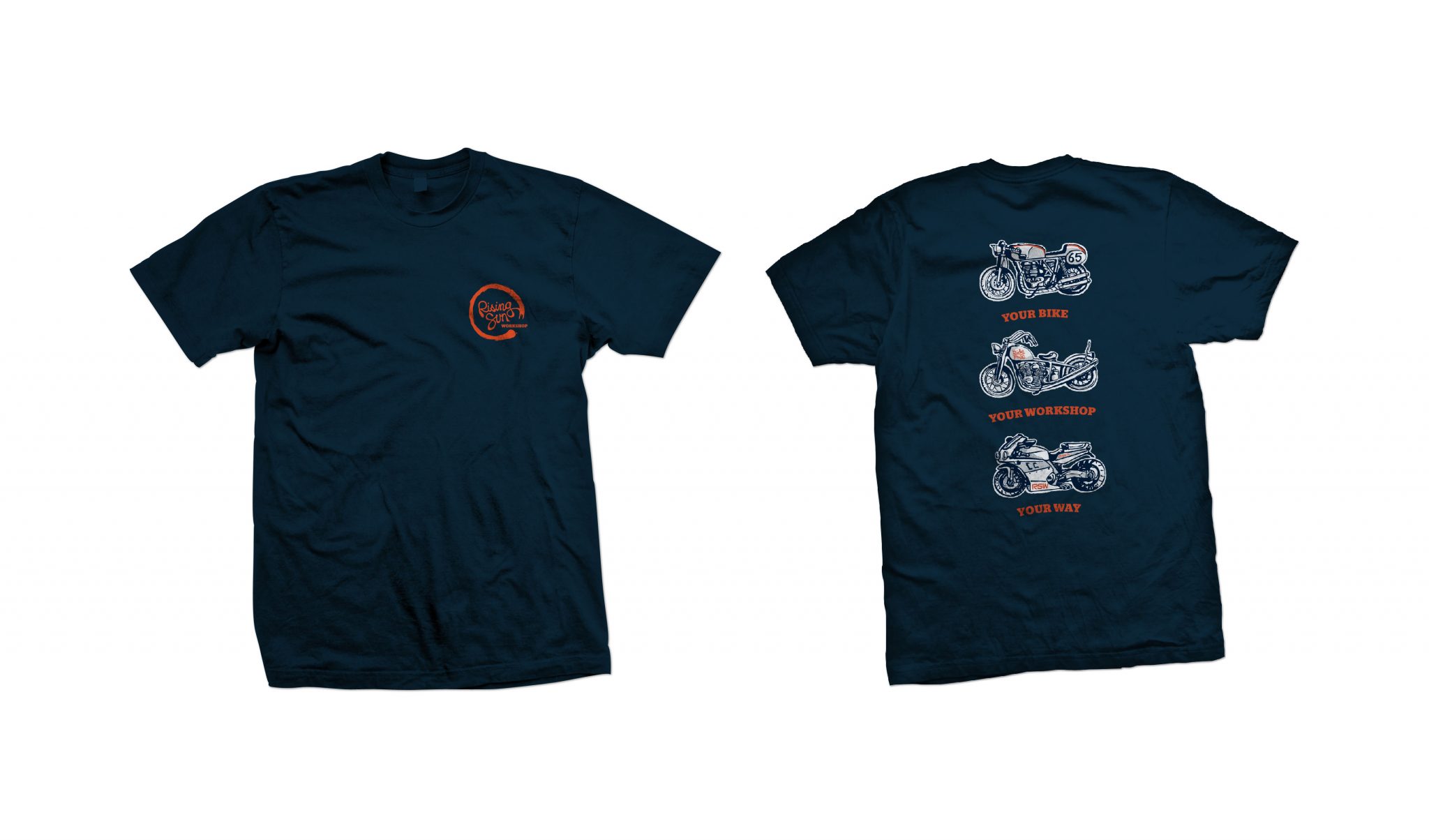