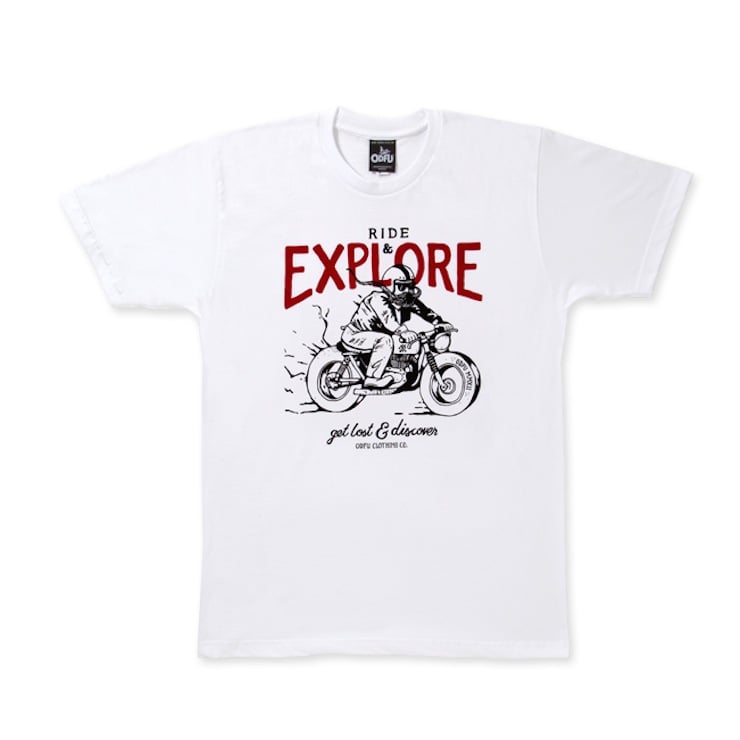 ODFU is one of our favourite boutique motorcycle clothing companies, its founder is a friendly guy by the name of Kevin Wilson who like many of us, loves motorcycles. “ODFU” actually stands for “one down five up” – the transmission layout on a standard motorcycle.

Each of his designs are hand drawn and this tee is a limited edition of 50 units. Each tee comes with a matching, signed print and each set costs just £25.00. 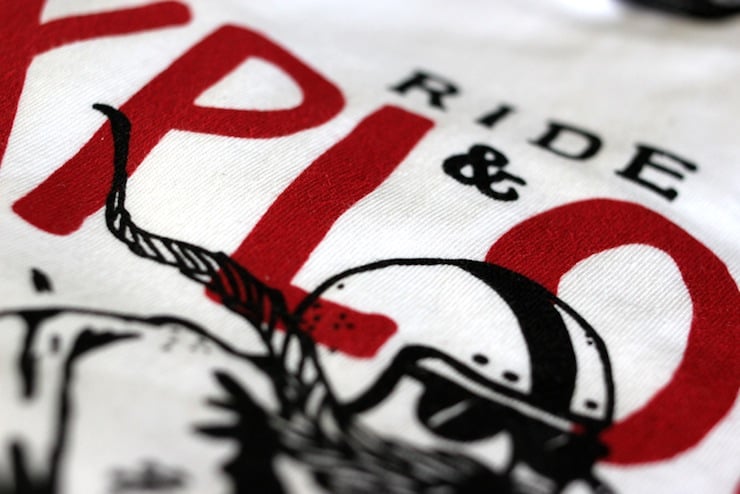 
Published by Ben Branch - May 29th 2013
Related Posts
1 Of 6 Ever Made: The Rolls-Royce Silver Cloud III By James Young

This is the new H-D x Aerosmith Burnout Tee, as the name suggests its a collaborative effort between Harley-Davidson and Aerosmith, showing a mid-20th…