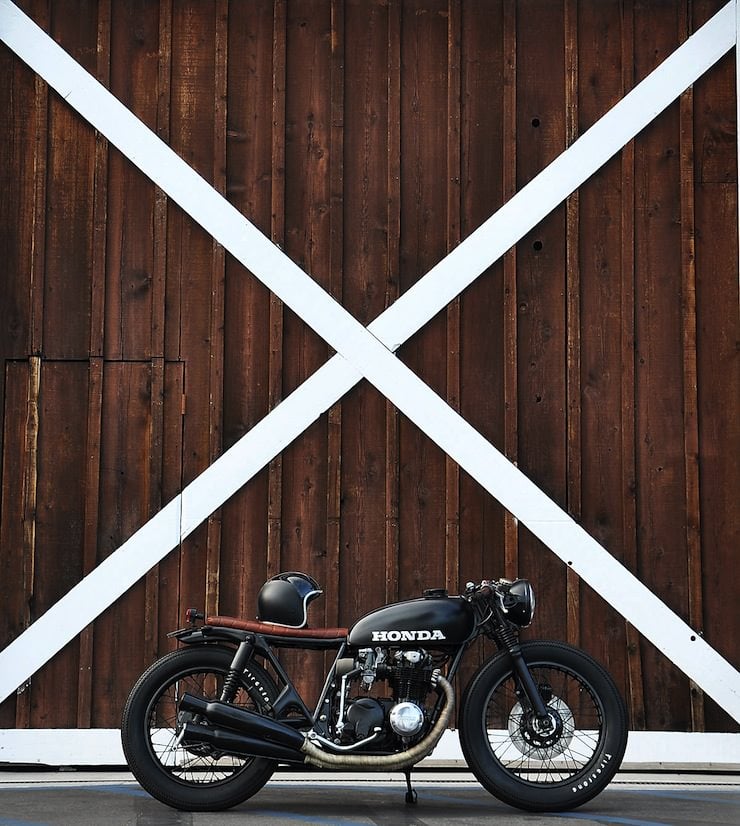 I’m a big fan of the humble Honda CB550, the model has always been over-shadowed by the far more famous CB750 but the parallel 4-cylinder engine in the CB550 is lighter and has earned itself a solid reputation over the years.

The CB550 was only produced between 1974 and 1978, its predecessor was the CB500 and it was succeeded by the CB650 all of these bikes were offered under the price point of the iconic CB750 and all of them seem to have developed their own groups of dedicated fans, many of them are finding a second wind as project builds with interesting and creative conversions to cafe racer/scrambler/tracker/Brat-style bikes.

This particular bike is a ’75 year Honda CB550 and it was built by Brady Young (previously of UGLY Motorbikes), Brady now works with the team at Seaweed & Gravel in Southern California and is in charge of creating their unique, summer-friendly 2-wheelers. 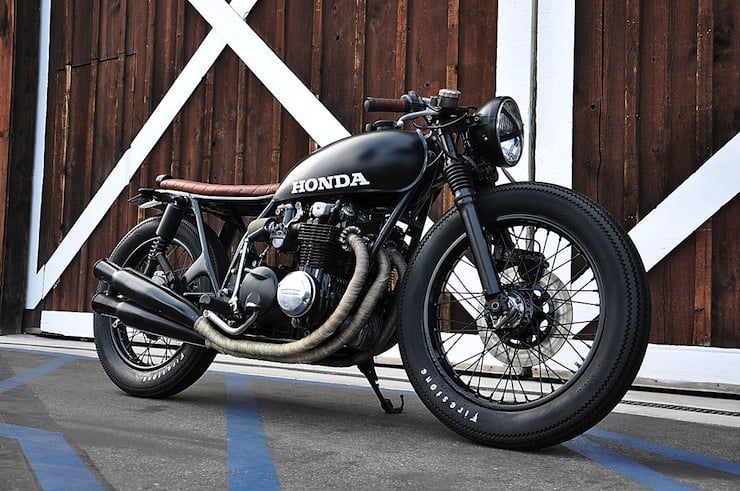 The inspiration for this build was spawned from a previous personal bike of Brady’s, a bike that was made from spare parts and over the span of a few weekends. The bike was rough, full of character, and frequently saw the dirt – it caught the eye of the client that commissioned this new build, but with newer shoes and a slightly more classy attire.

Brady’s goal for this build was to create a simple, clean and minimalist bike with an aggressive, low stance – pulling elements from both the cafe racer and brat style design palettes, all whilst preserving the classic lines that were buried in the stock bike’s form.

The top end of the engine was rebuilt with new internals and tuned by a retired racer and mechanic, making it a true one-kicker even when cold started. The client wanted a kick and an electric start, so they called upon the talented guys at Antigravity Batteries. Their compact battery powers the new built-from-scratch wiring loom – with this setup they were able to hit their our goal of a clean and simple design.

We’ll be keeping a close eye on the team at Seaweed & Gravel, if you’d like to see some of their other bikes or browse their online store, you can click here to pay them a visit. 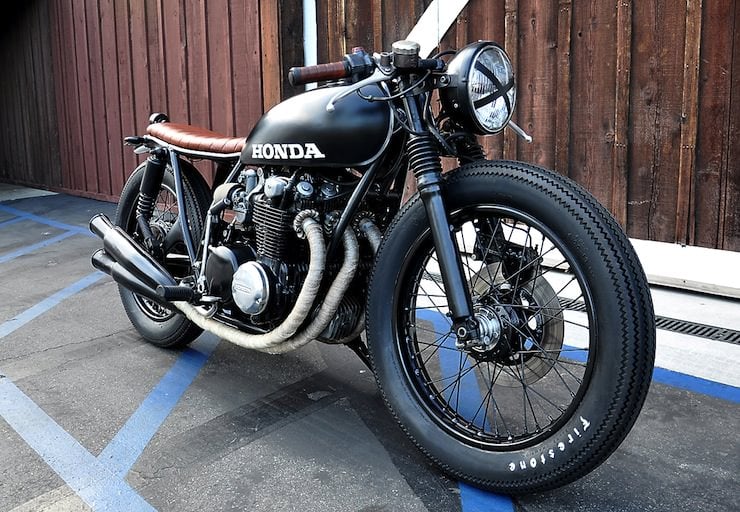 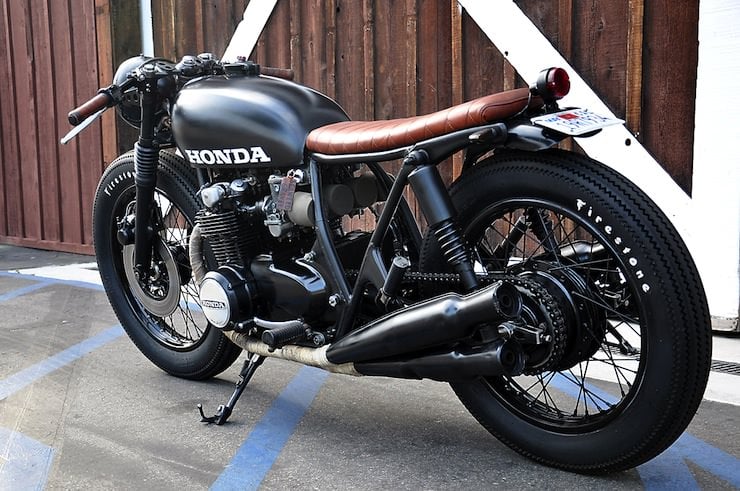 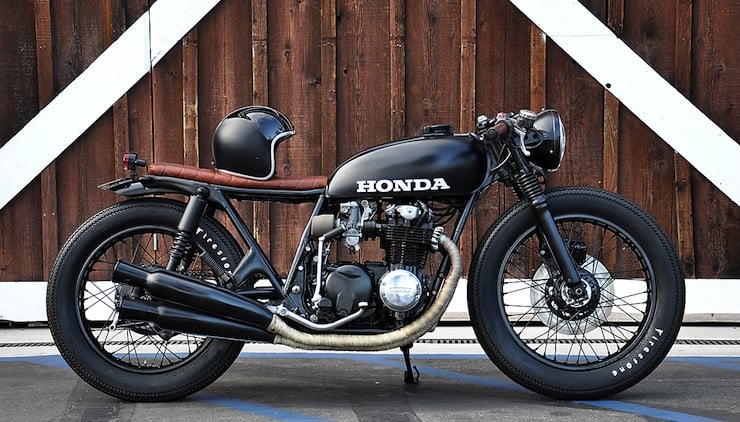 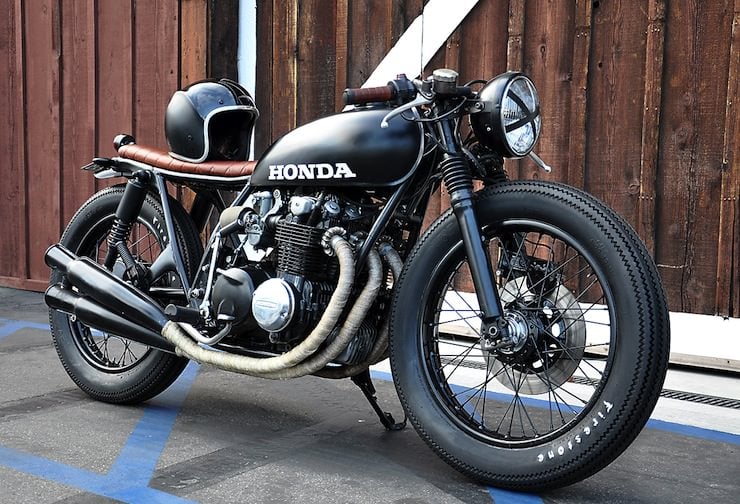 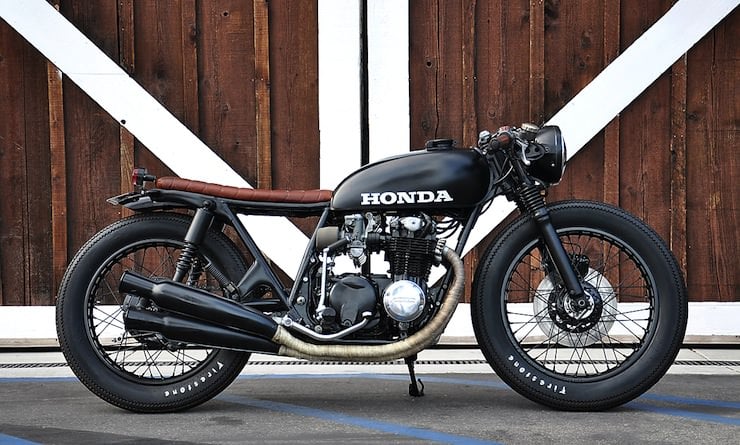 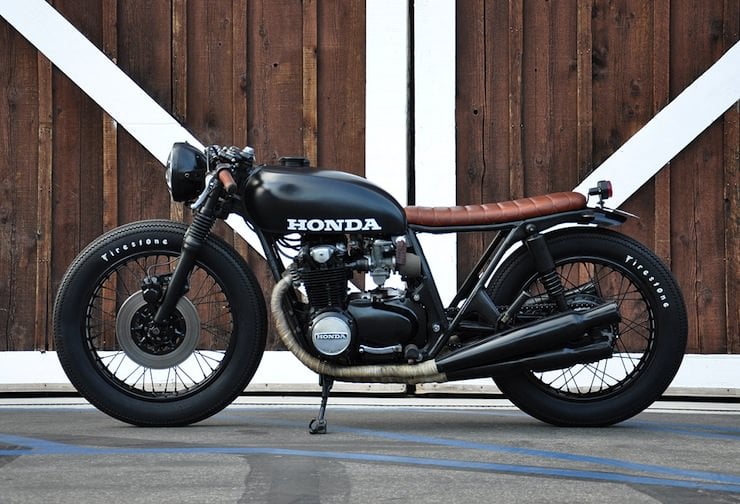 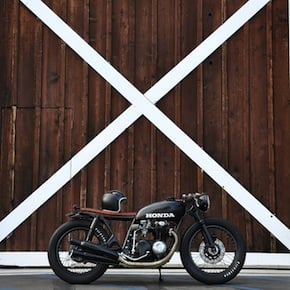