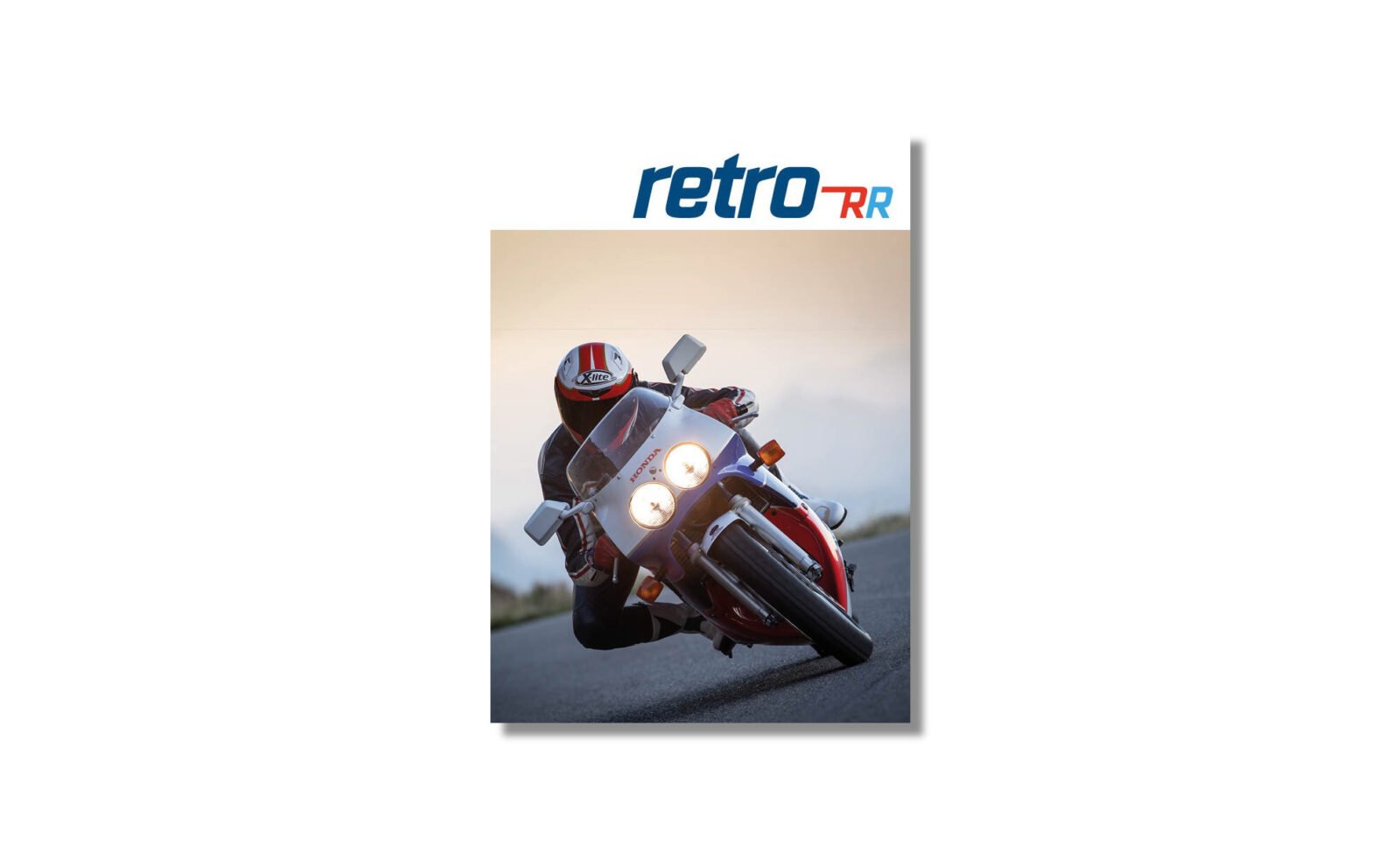 Retro-RR Magazine is a new quarterly publication dedicated to the golden age of the superbike spanning the 1980s and into the 1990s. The magazine features beautiful photography, behind the scenes stories and big name contributors like Michael Scott, Alan Cathcart, Gordon Ritchie, Stuart Barker, James Wright, David Goldman, and Don Morley

Retro-RR was founded by Nik Ellwood, he has over 20 years of experience in the motorcycle industry and a passion for both print magazines and retro superbikes – it was only a matter of time before the two passions would be combined into a single new venture.

Nik partnered up with Rob Hoyles, former Fast Bikes road test editor, T.W.O deputy editor, and prolific freelance motorcycle writer – the two men spent months working on the first issue, a glimpse of which you can see below.

A new issue of Retro-RR Magazine will be released every three months, an annual subscription is £35 or each issue can be bought individually for £8.50. If you’d like to read more about Retro-RR or get your own subscription you can click the red button below. 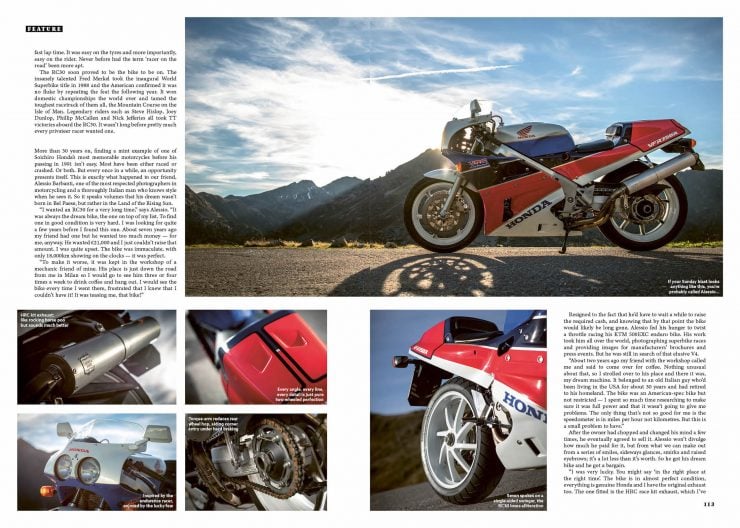 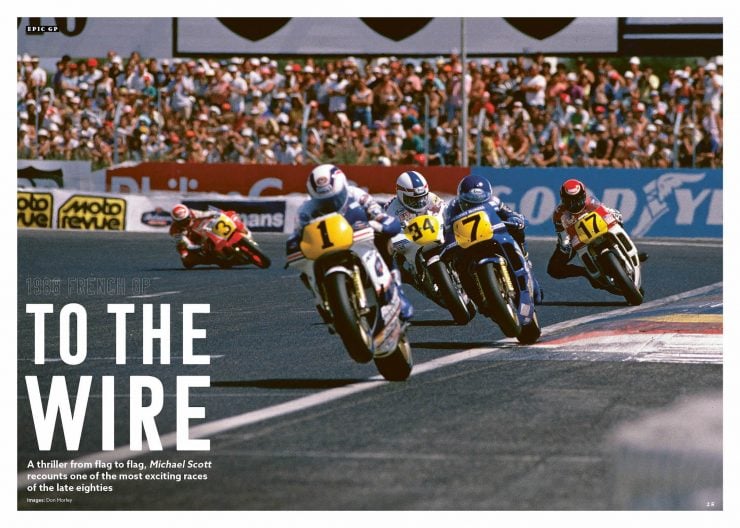 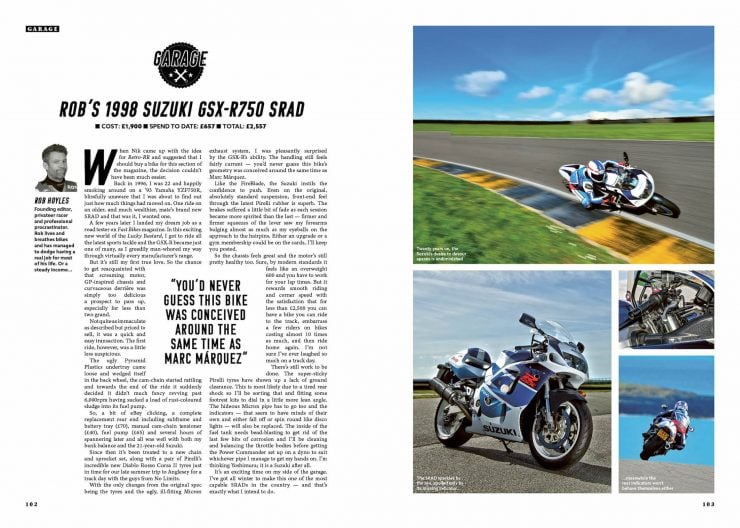 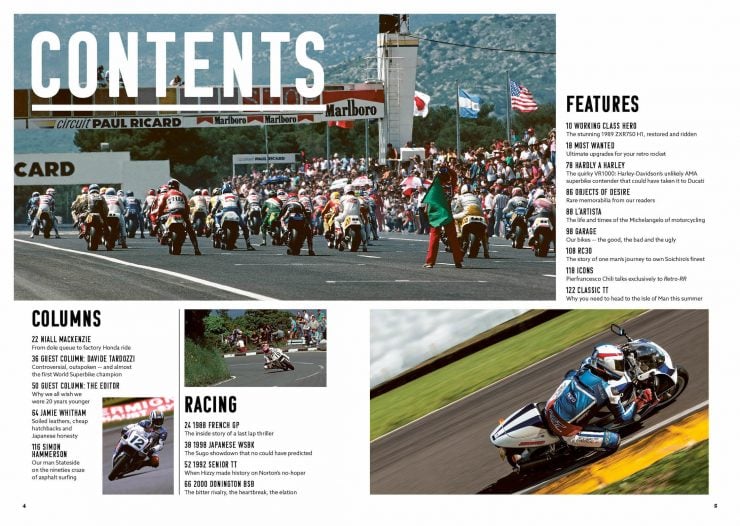 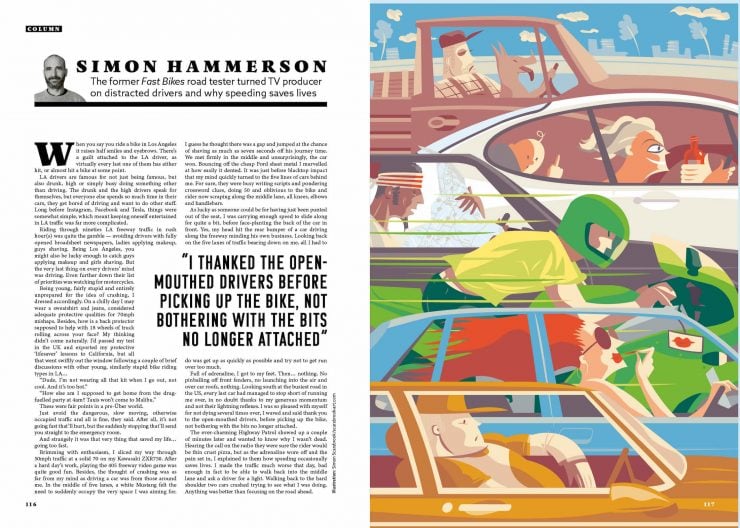 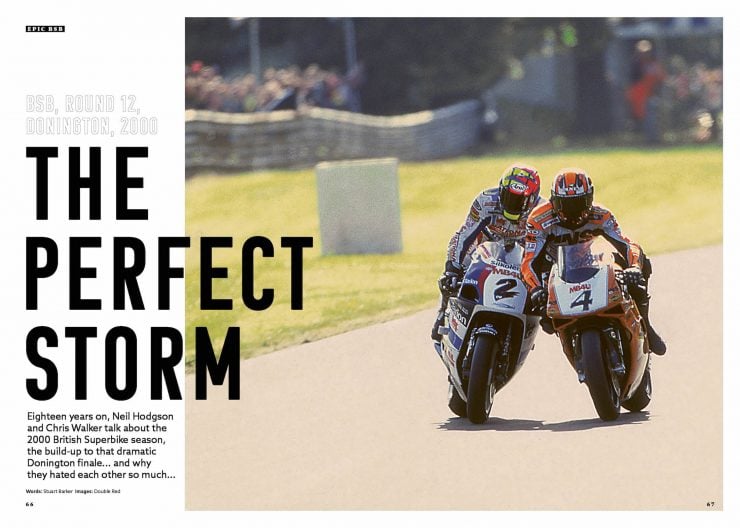 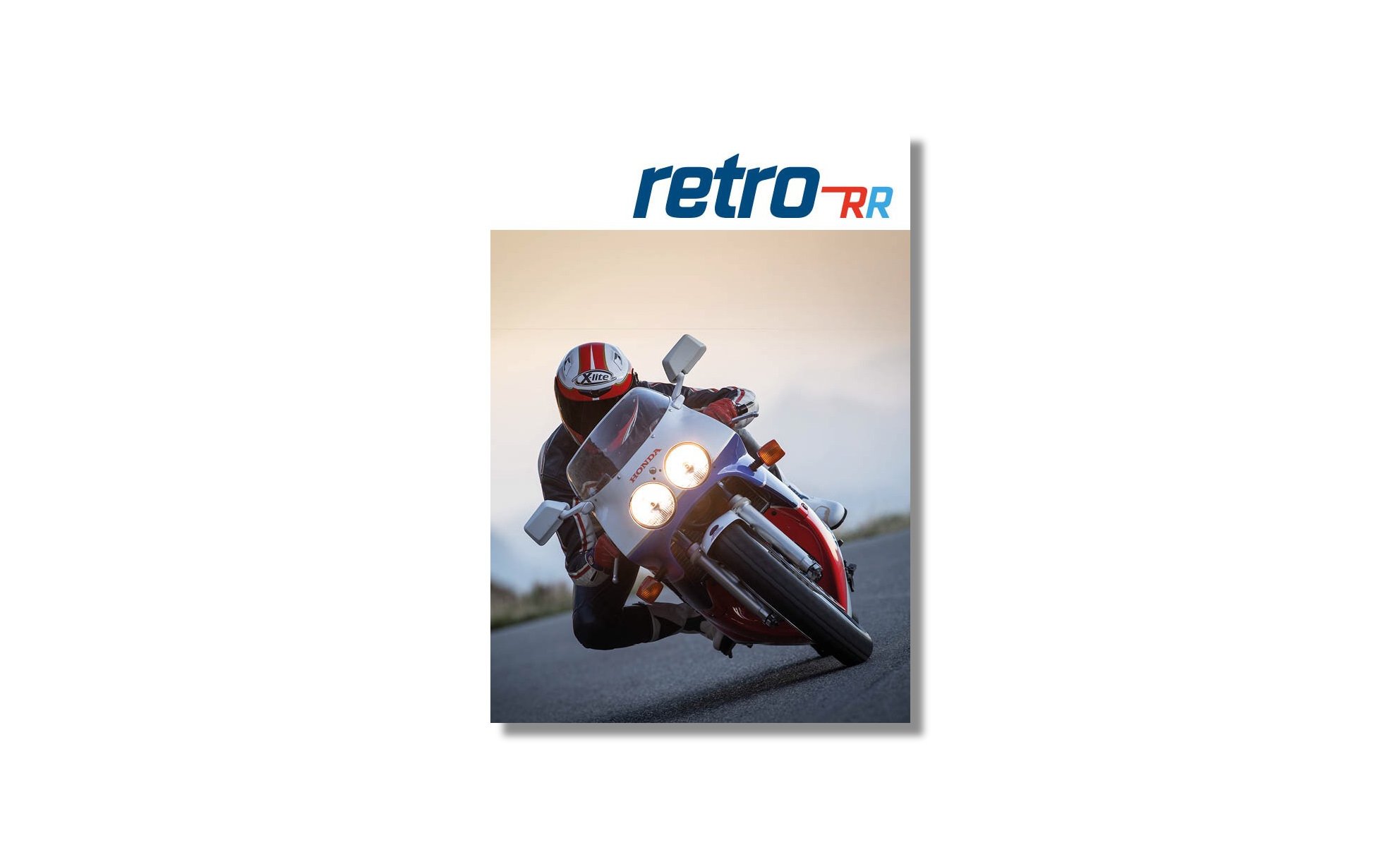