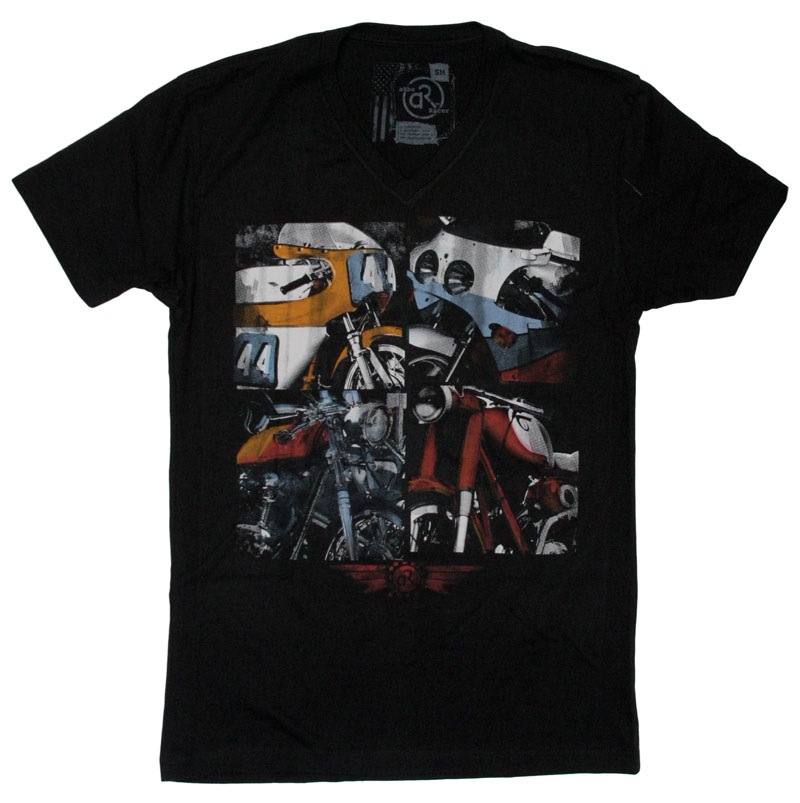 This fantastic retro tee from Ahbe Racer is exactly the sort of thing I’d wear whilst kicking around the garage on a Sunday afternoon, each shirt is made from 100% Combed Cotton and can be bought via the official store here for just $28.99 USD.