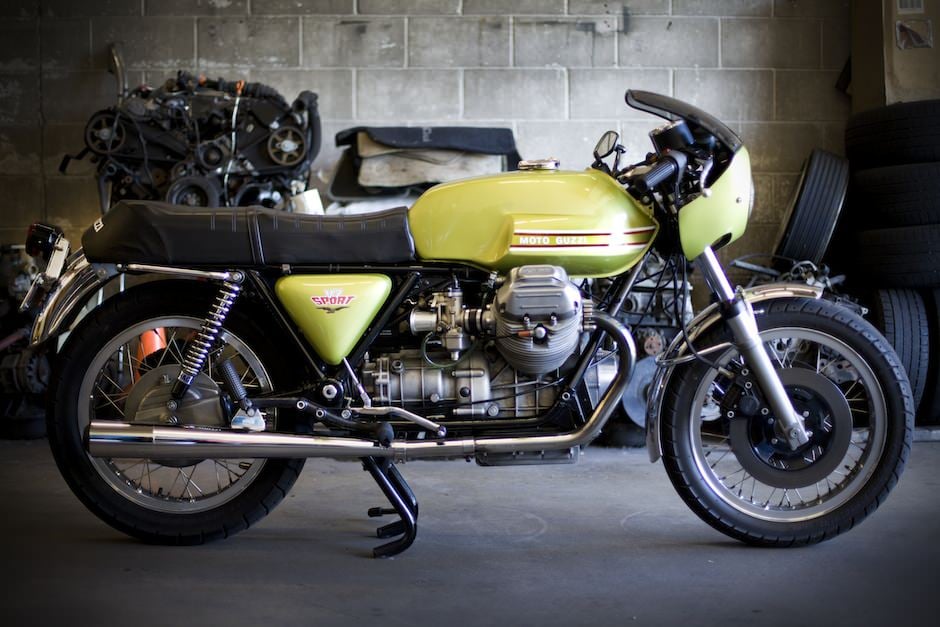 Nick Huber is a talented chap, we’ve featured his work on Silodrome before with a story on his beautiful Ducati 900 GTS a few months ago and so it was with great interest that I opened an email from Nick last week containing pictures of his newest creation, a Moto Guzzi in the spirit of the early ’70s Moto Guzzi V7 Sport.

The bike has a long connection with Nick, his Aunty’s boyfriend used to ride the very same bike to family gatherings and Nick would climb up onto the seat, grab the handlebars and dream of the day he would own such a motorcycle (whilst making “vroom vroom” sounds and probably spilling ice cream everywhere). 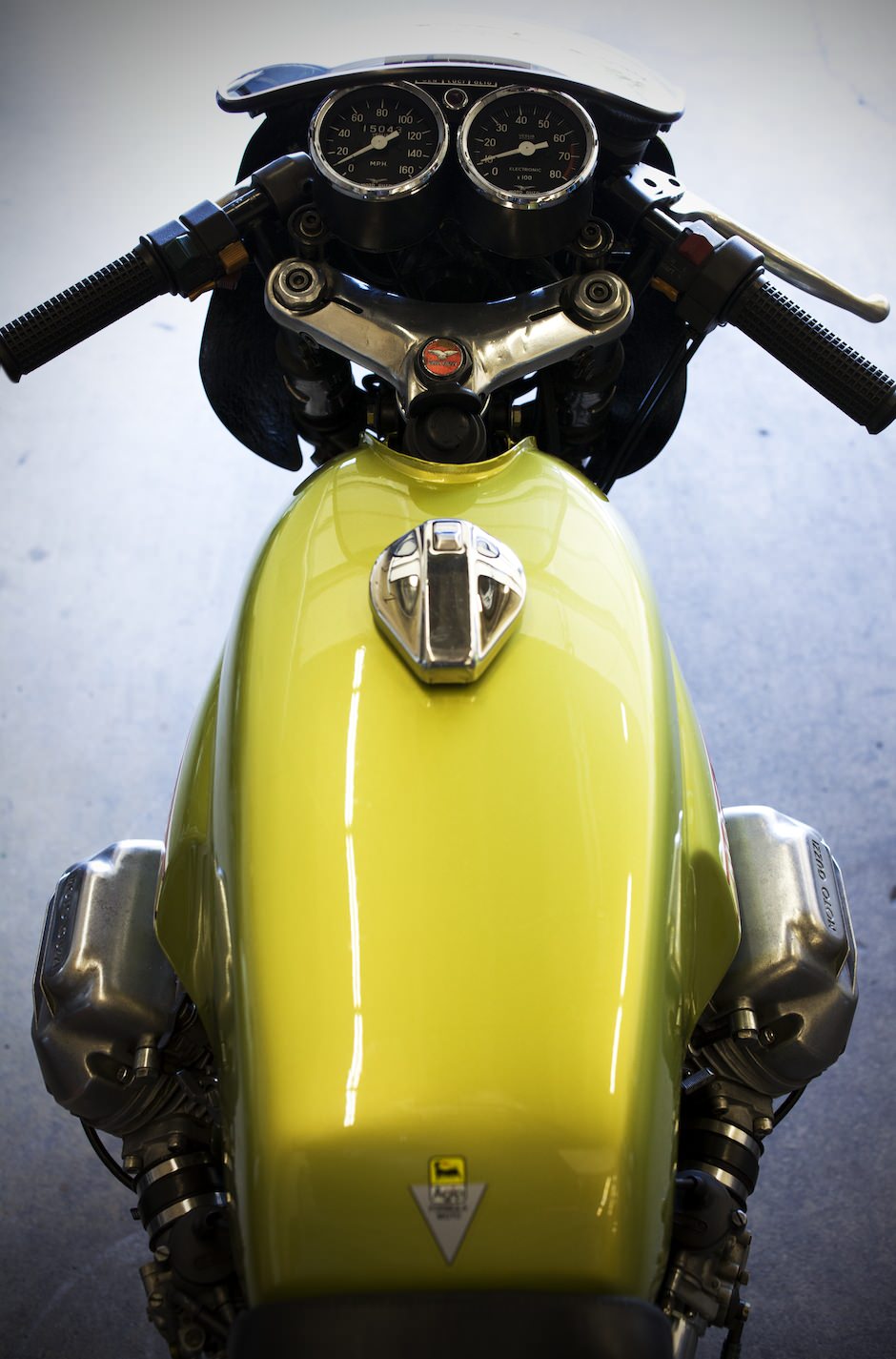 Many years later he bumped into the same almost-Uncle and they talked about the bike at great length, it turned out that it had been sitting for years in a garage and was no longer running, the bike quickly made it’s way into Nick’s possession and from there underwent a full rebuild.

The first port of call on the rebuild was the engine, it was pulled from the frame and totally disassembled, then subject to a full, detailed rebuild. Nick sourced an original V7 Sport fuel tank, Borranni spoked wheels, a new seat, a new set of fenders and a custom instrument cluster. The finished bike is a stunning testament to what an old Moto Guzzi can become with a little hard work and a eye for detail. 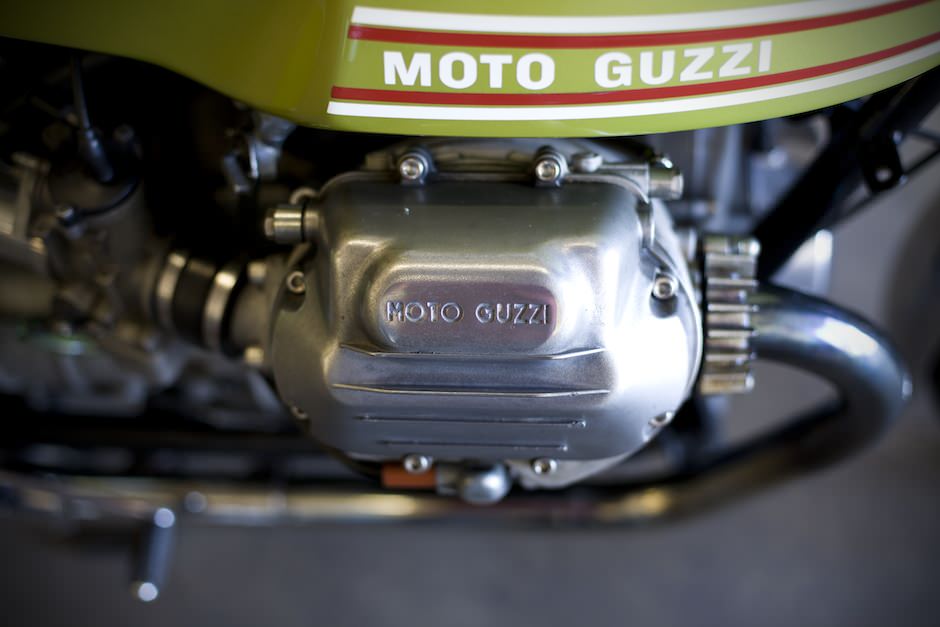 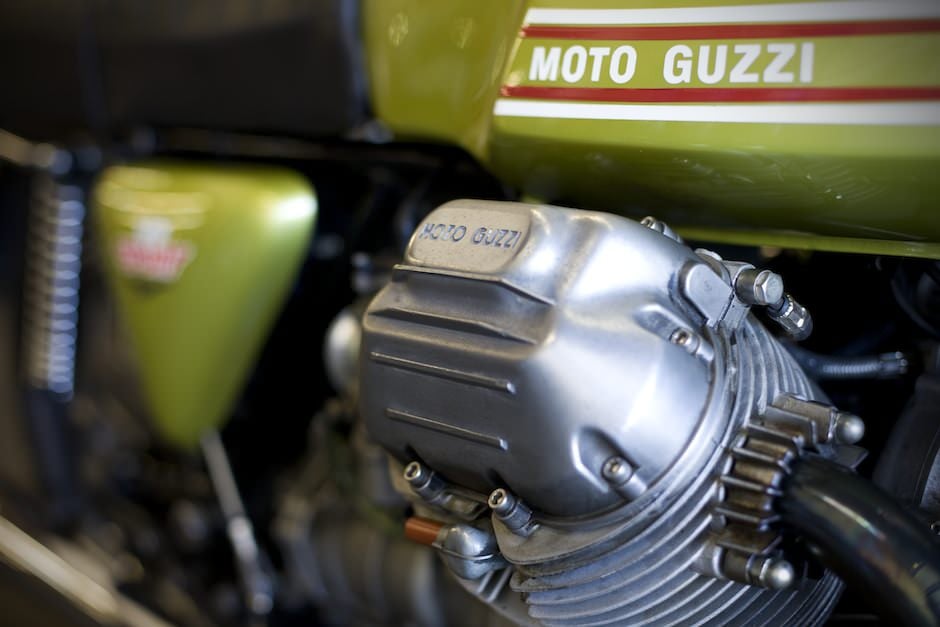 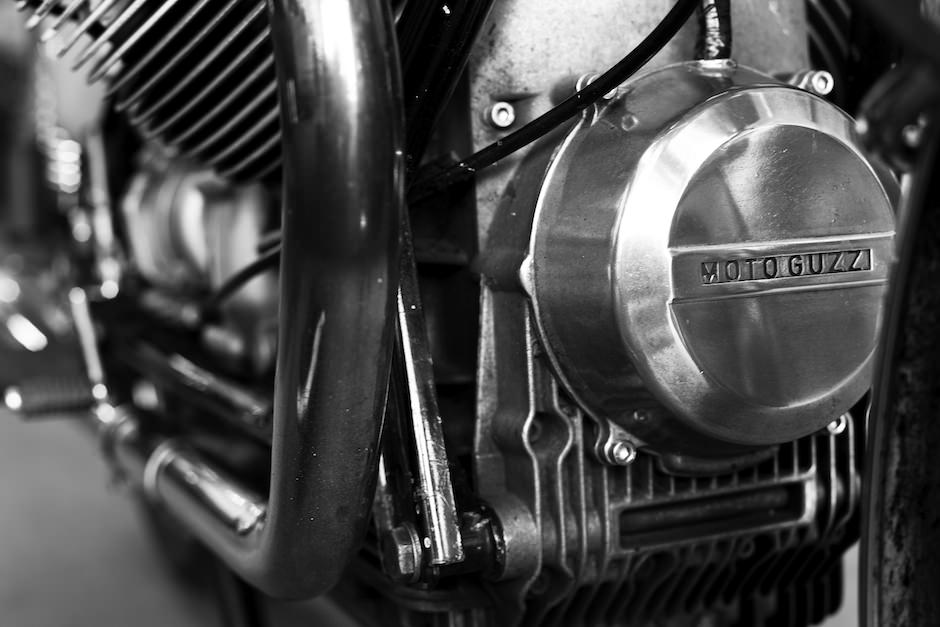 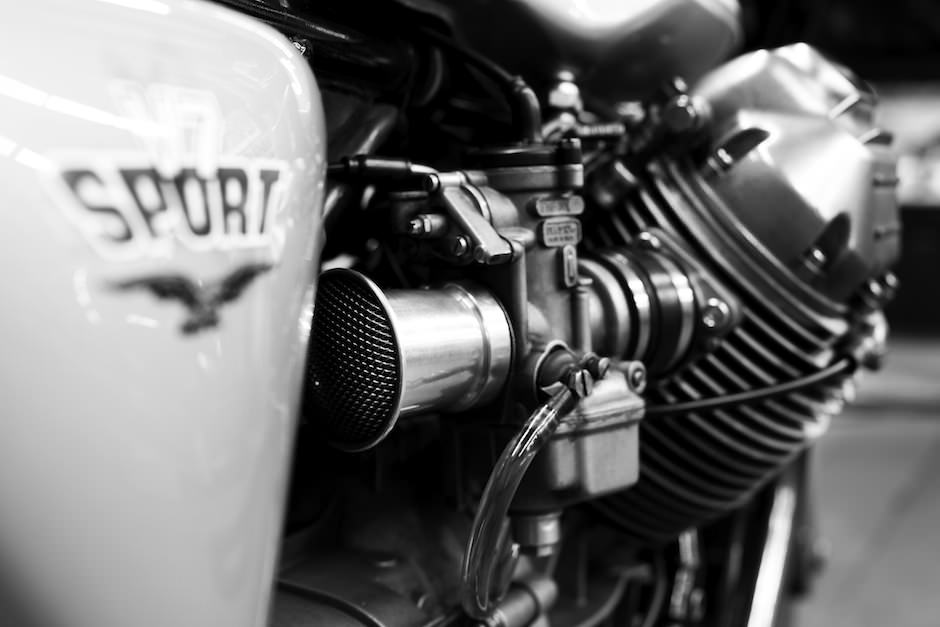