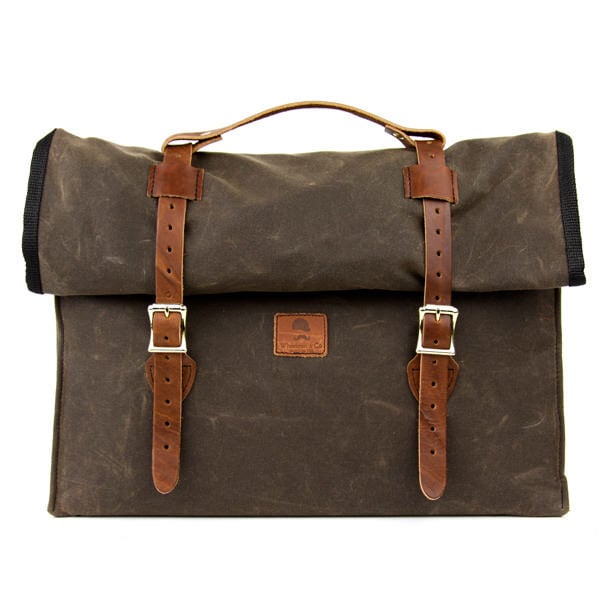 E. Homes Laptop Case by Wheelmen & Co is the exact sort of thing that T. E. Lawrence would have carried his MacBook Pro around in, if he’d been born 100 years later and developed a penchant for products made by Apple Computer rather than Brough Superior.

Each of the E. Homes Laptop Cases are made in America from canvas and top grain leather, they can be ordered in sizes to suit either 13″ or 15″ laptops in a padded compartment and have plenty of extra room for chargers, cables, documents and perhaps a sneaky hip flask to two. 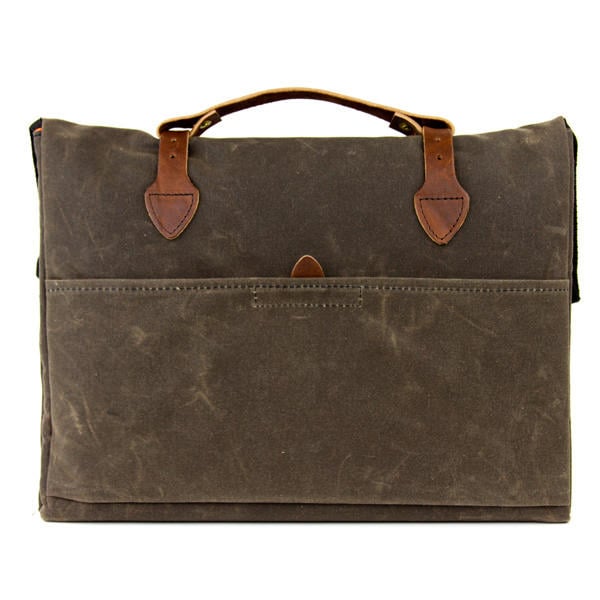 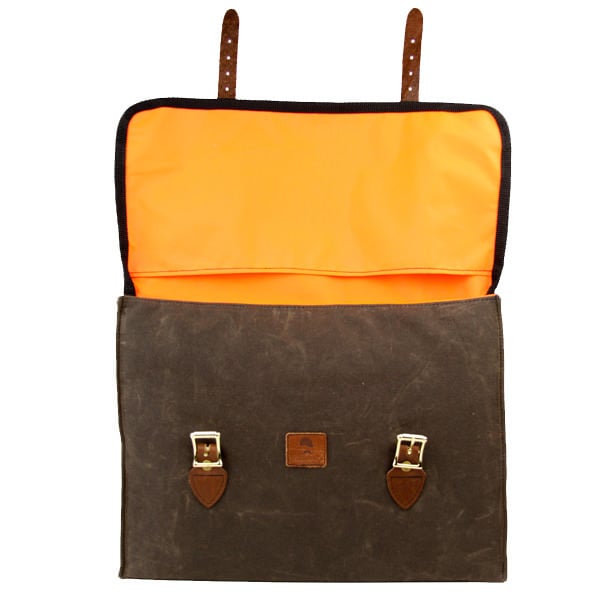 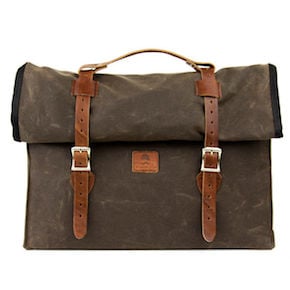