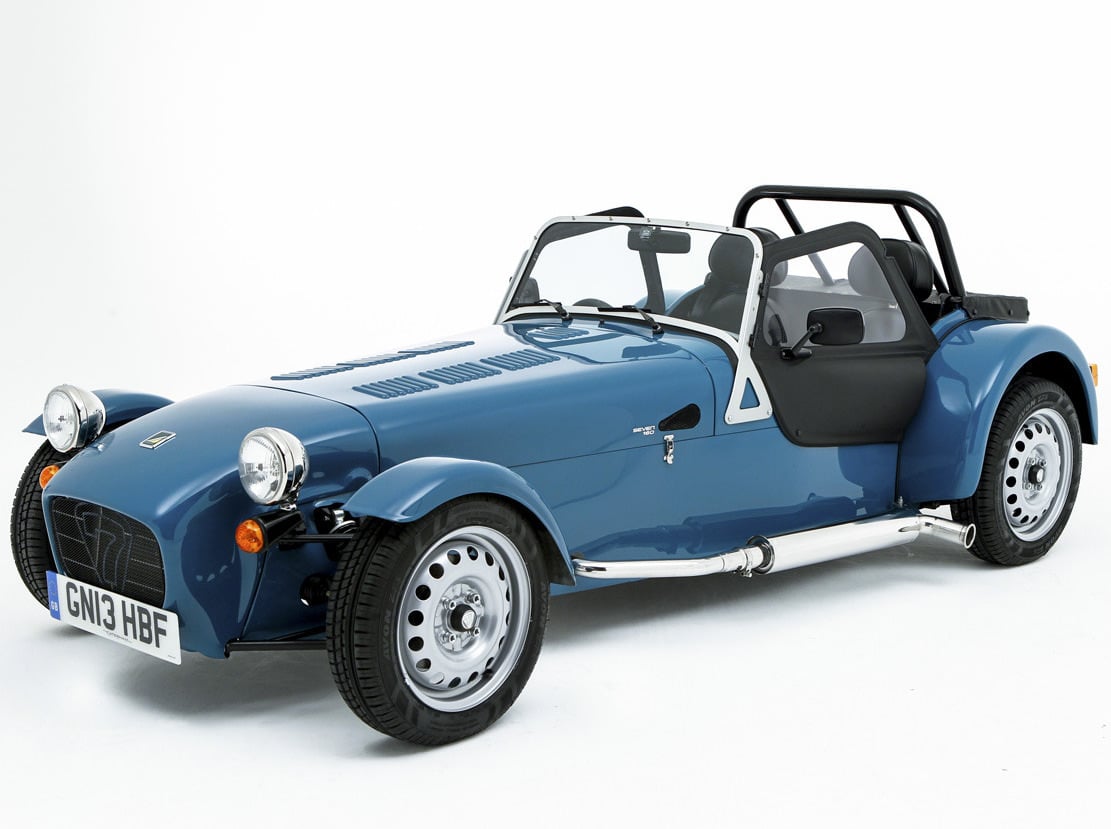 There’s no way that Colin Chapman could possibly have known that his original design for the Lotus 7 in 1957 would still be in production 56 years later. His concept of a cheap to run, cheap to own, cheap to buy race car that could be driven to the track, raced all day and then driven home has proven to be one of the most enduring creations in the history of automotive design.

The original Lotus 7s were offered as kits to keep costs down, the structure of the British automotive tax system meant that significant savings could be had if you built the car yourself in your garage – though somewhat obtusely, the law stipulated that no assembly instructions could be provided with the kit. To get around this, Chapman included a full set of disassembly instructions with each kit that only needed to be followed in reverse to become a step by step guide to piecing the car together.

In 1973 Lotus announced that they would be discontinuing the 7 to focus on newer models, this lead one of their largest dealers to put in an offer to purchase the rights and equipment to manufacture the car – this offer was accepted by Lotus which lead to the foundation of Caterham, the company that has now been producing 7s and 7-derivatives for 40 years. 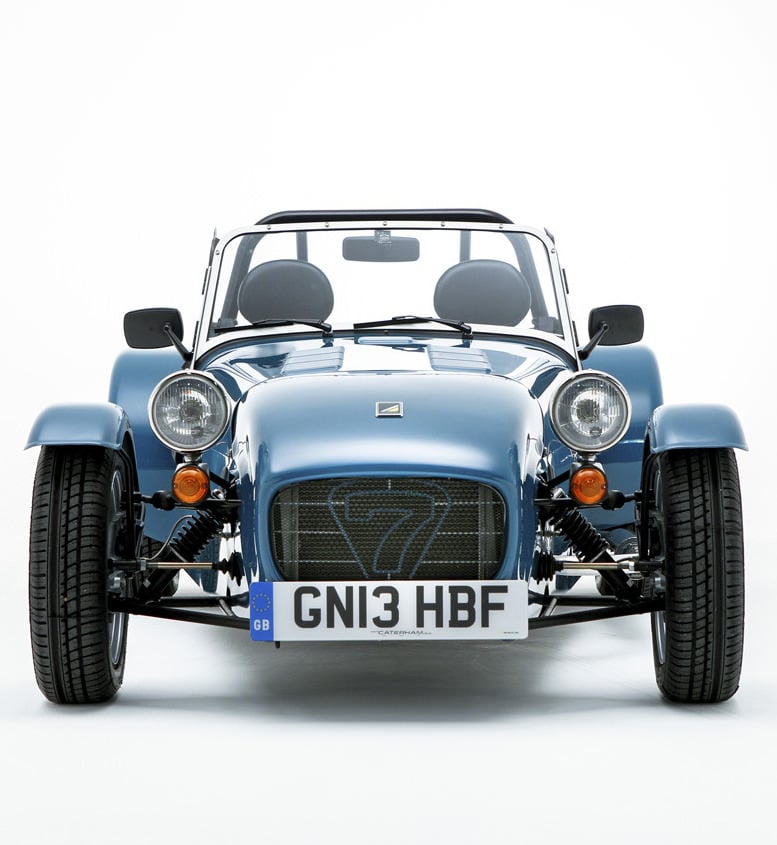 The car you see here is the only-just-released Caterham 7 160, it’s available for purchase as either a complete kit or turn-key car form and offers excellent affordability for those who want a weekend sports car without all the associated costs. The kit version starts at £14,995 ($24,000 USD) with the turn-key version costing slightly more at £17,000 ($27,450).

From a performance perspective, the new 160 packs a lightweight Suzuki turbocharged engine under the hood capably of 80hp and 79ft-lbs of torque. Though this may not sound like much, it’s important to remember that the whole car weighs in at just 490kgs (1080lbs), making it one of the lightest production cars in the world. This lightness means that the acceleration, handling and braking capabilities are all remarkably good – this is a little car that can embarrass much larger and more expensive machinery both on the track and on the road.

For those who haven’t yet driven a 7, it’s difficult to describe the sensation. It’s a little like strapping a four-wheeled jetpack to your back, then racing a vehicle that handles like a go-kart at racing car speeds. The handling is so good it’s a borderline religious experience and the infectious nature of the fun it’s possible to have in the go seat of a Caterham will change your life forever.

And believe it or not, that’s me underselling it.

Visit Caterham here to read more about the all-new Caterham 7 160. 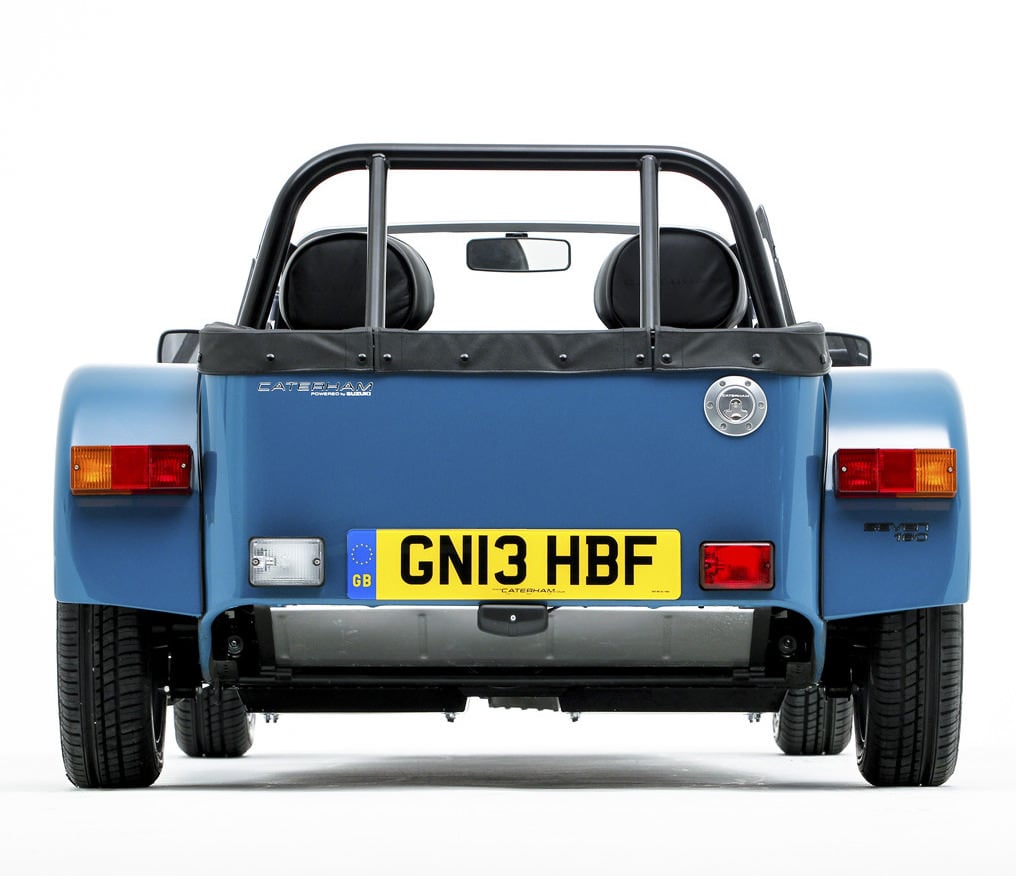 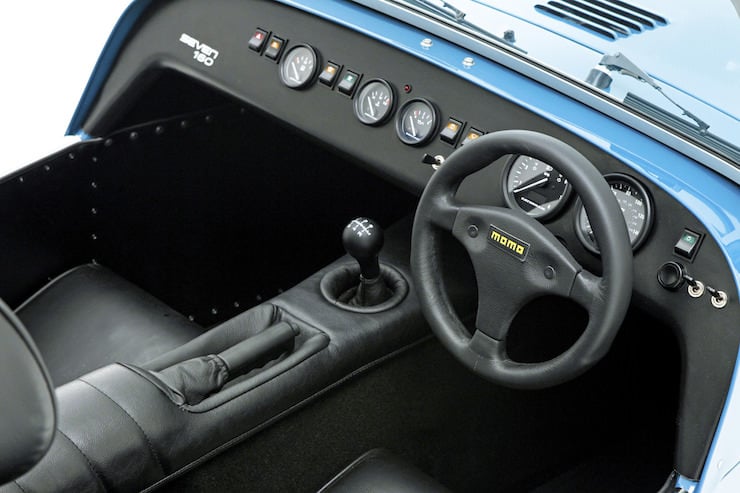 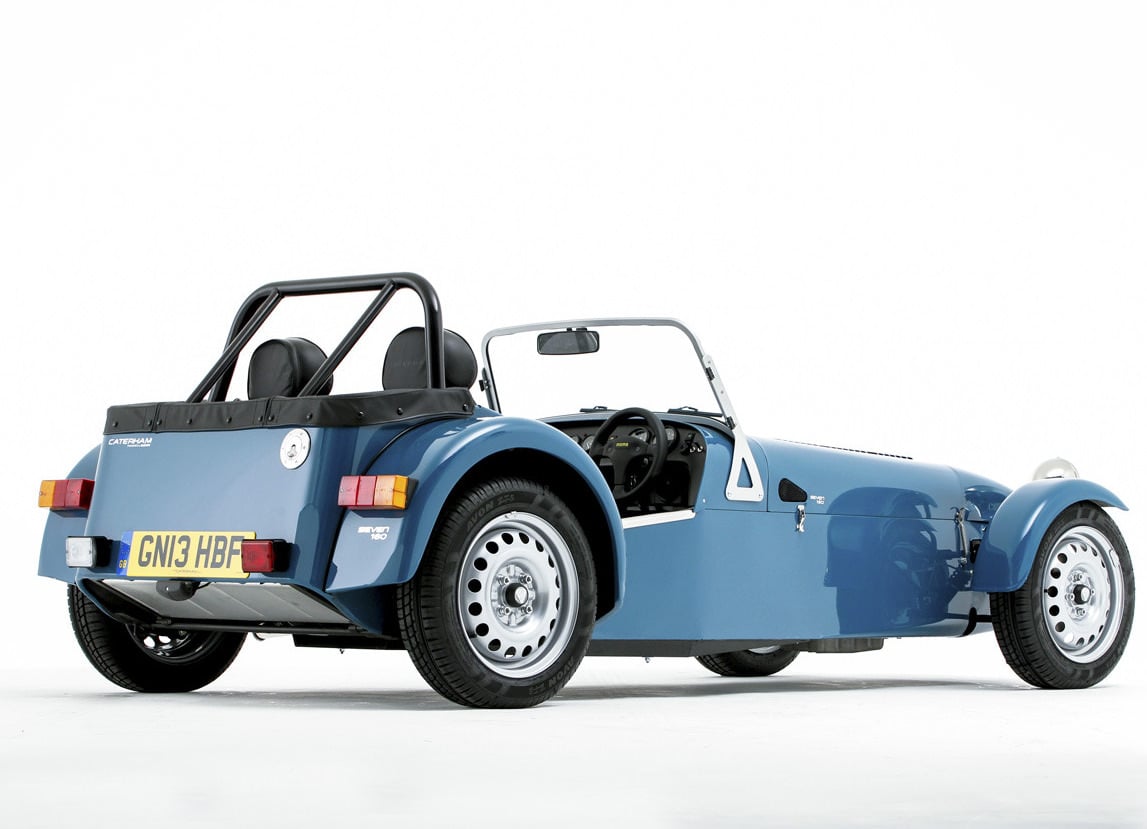 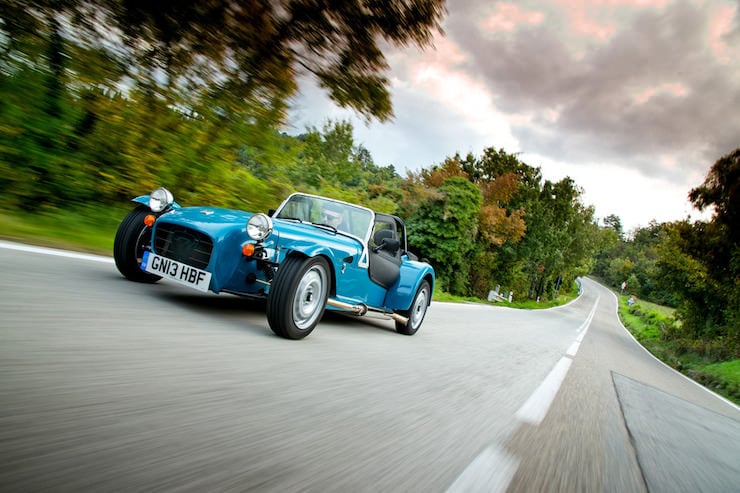 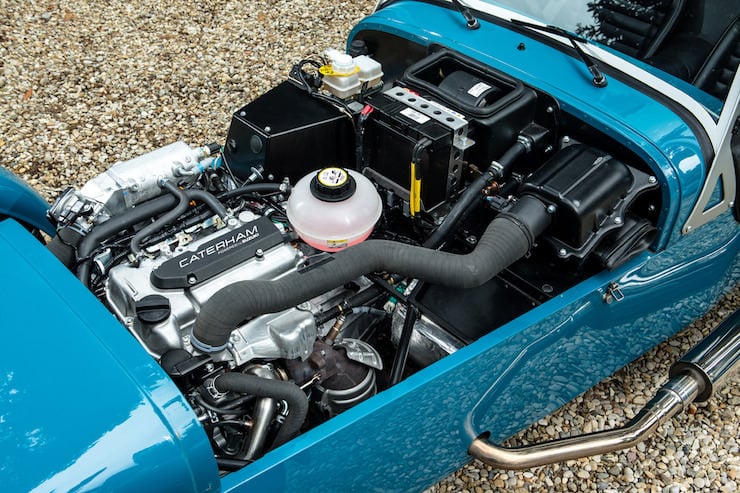 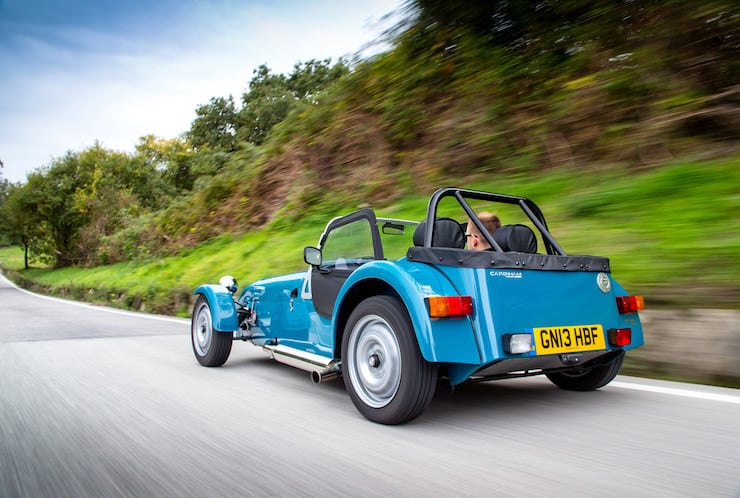 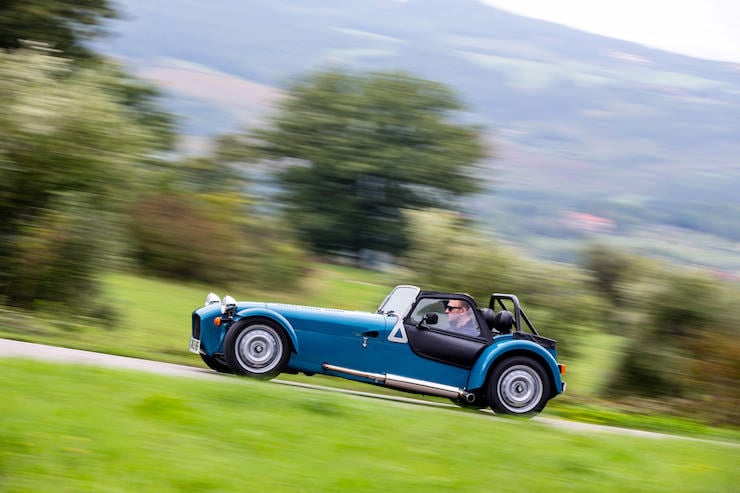 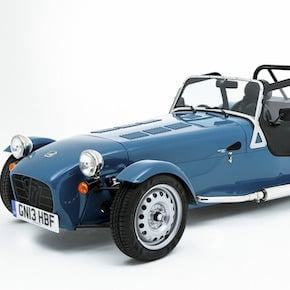