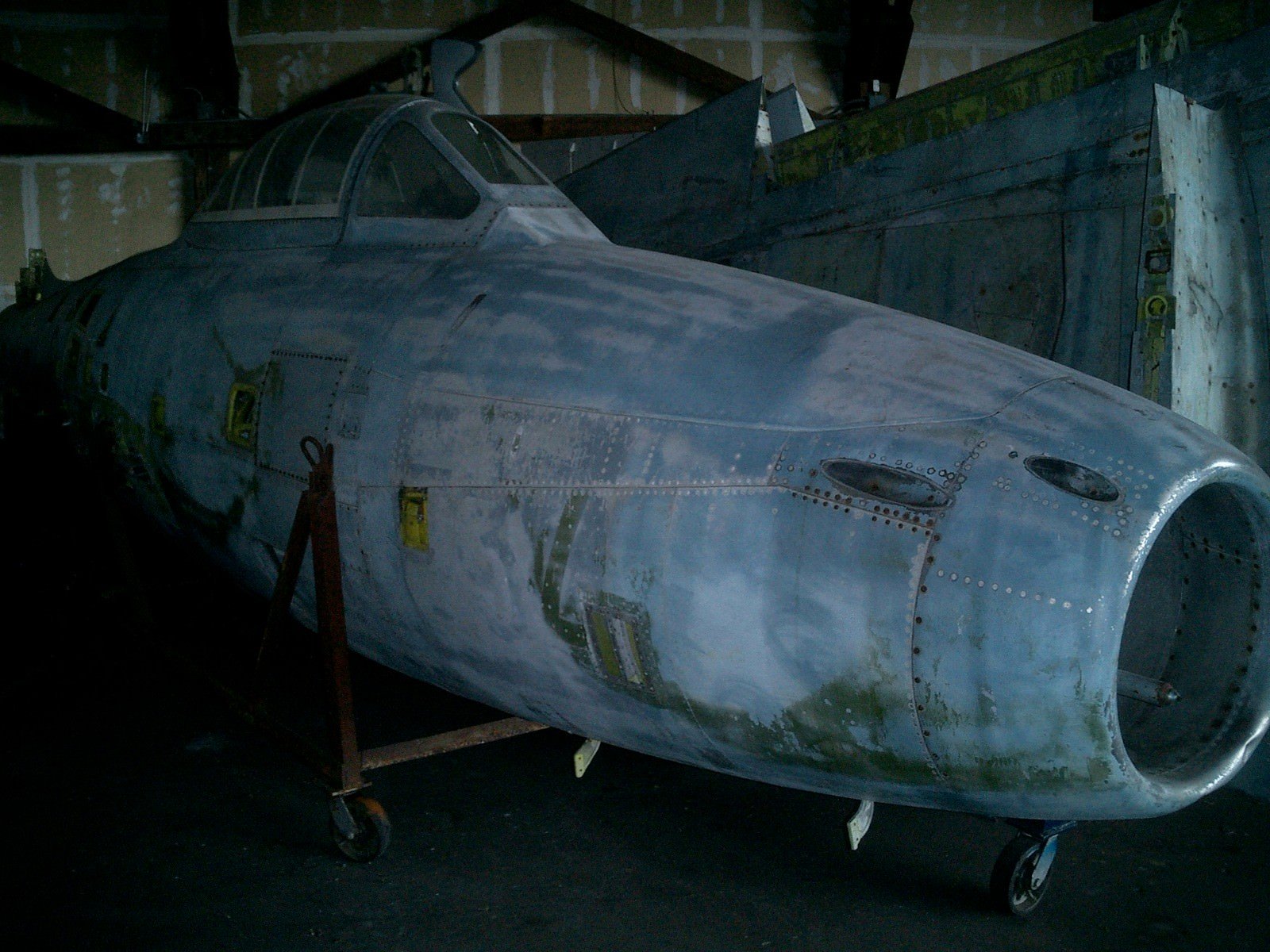 This Republic F-84G Thunderjet is a restoration project that comes largely complete including a full F-84G airframe with an Allison J-35 jet engine, the aircraft is registered with the FAA and the airframe has been x-rayed – with results showing it’s in excellent restorable condition.
​
Unusually this sale encompasses not one but two unique aircraft, the Republic F-84G Thunderjet and a Grumman F9F Panther, both aircraft are for sale as a package with a price of $239,000 USD. There’s a significant industry surrounding warbirds like these in order to both restore them and maintain them for their new (typically well-heeled) owners, and some ambitious types restore them themselves, learning as they go.

The Republic F-84 Thunderjet was one of the first US jet fighters to emerge after World War 2, first flying in February 1946. The switch from piston-engined aircraft to jet aircraft happened reasonably rapidly once it was realised that jets were going to be markedly superior, and there was a battle for engineering supremacy between the USA, Britain, the Soviets, and a number of European countries. 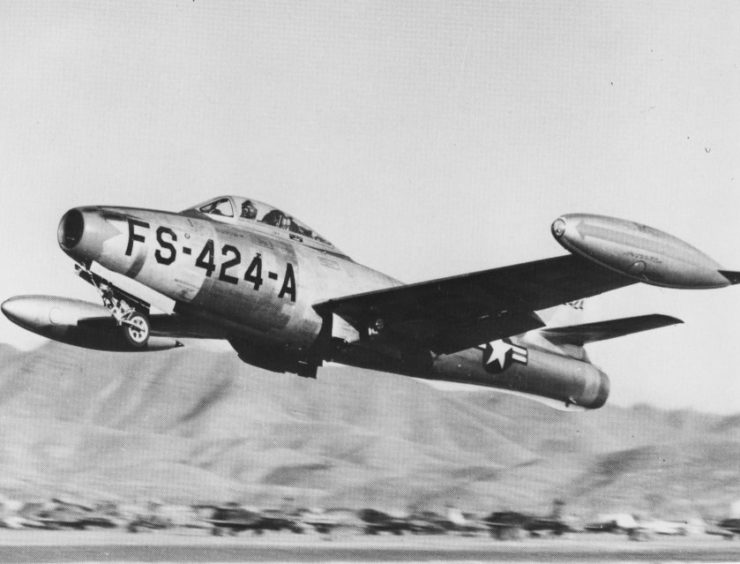 Many early jets were often plagued with engineering issues and the F-84 Thunderjet was no exception.

The first three model iterations had a litany of issues, many caused by lack of testing due to rapid development timelines. By the time the F-84G model was released as a replacement for the F-84B, F-84GC, F-84GD, and F-84GD, the early development issues had been ironed out and the aircraft became known for its ruggedness, many pilots during the Korean War called the plane “The Iron Crowbar”. 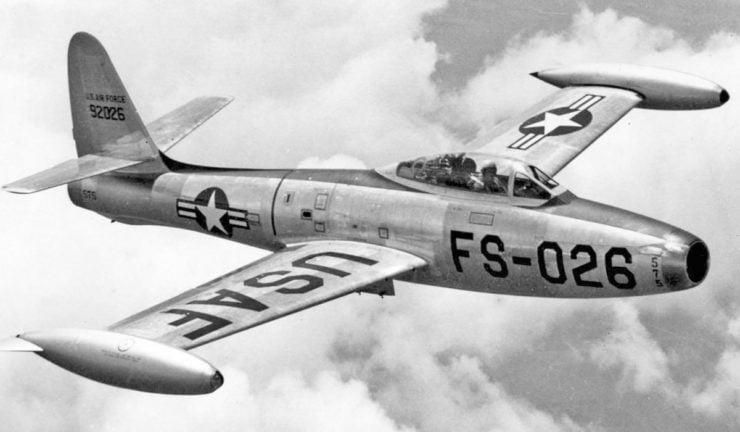 If you’d like to read more about the F-84G and the Grumman F9F Panther it comes with you can click here to visit the listing on Platinum Fighter Sales. 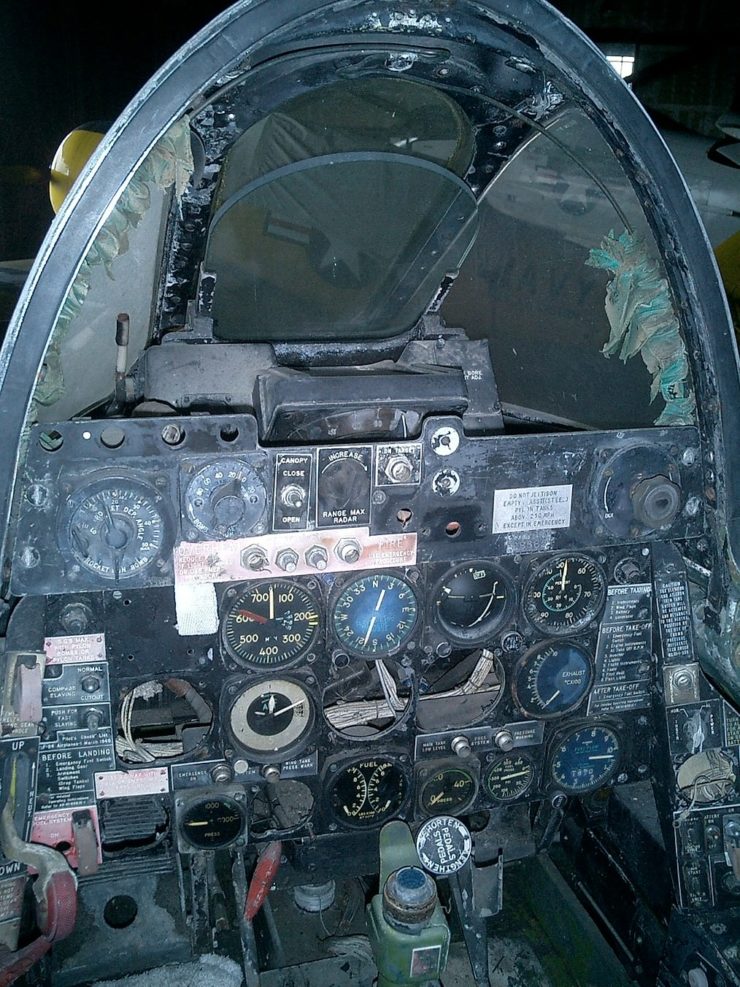 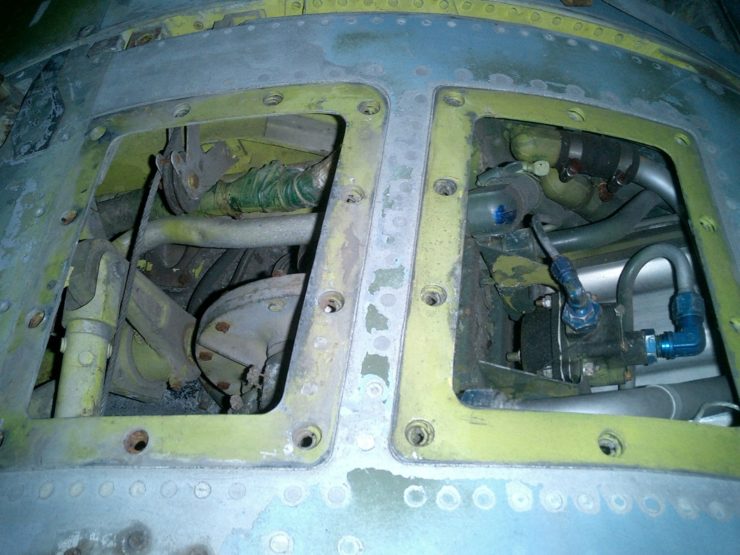 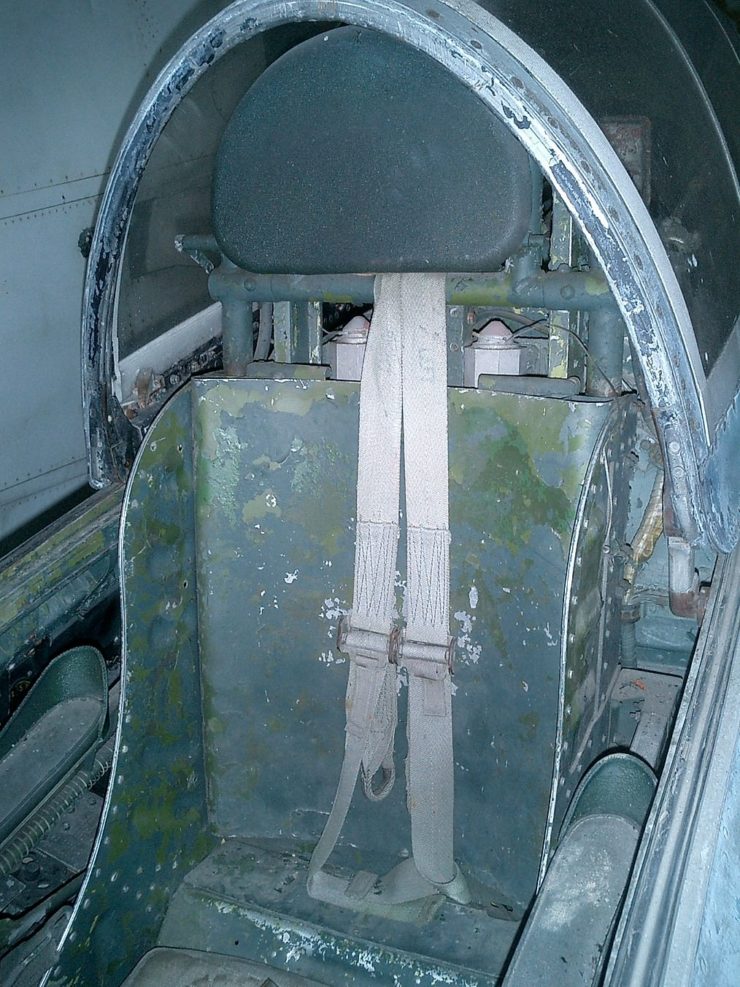 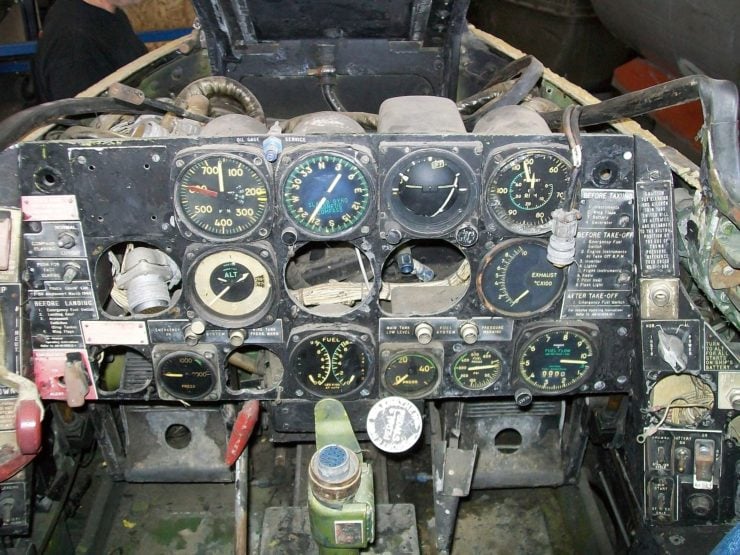 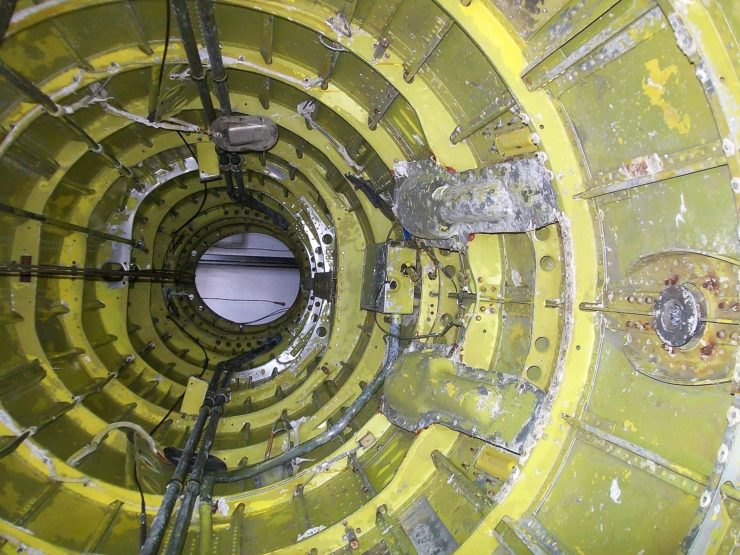 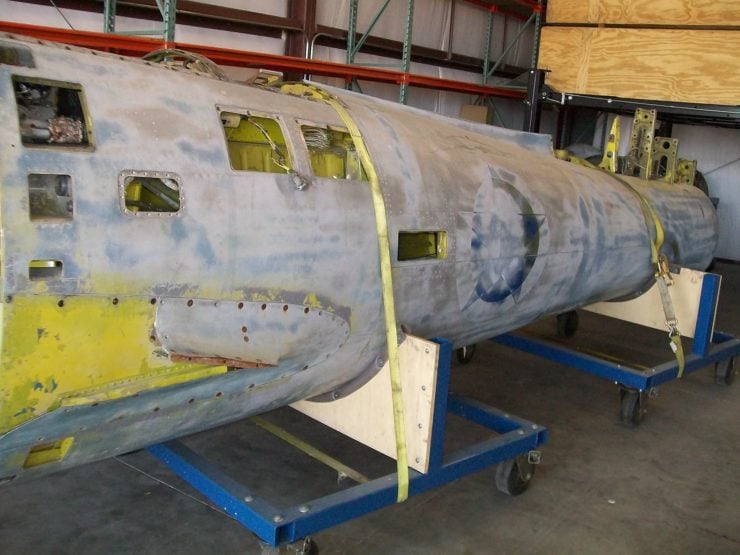 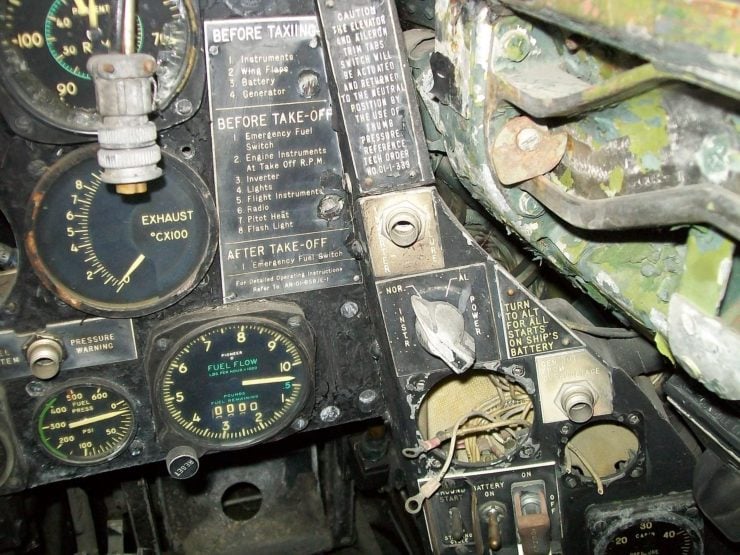 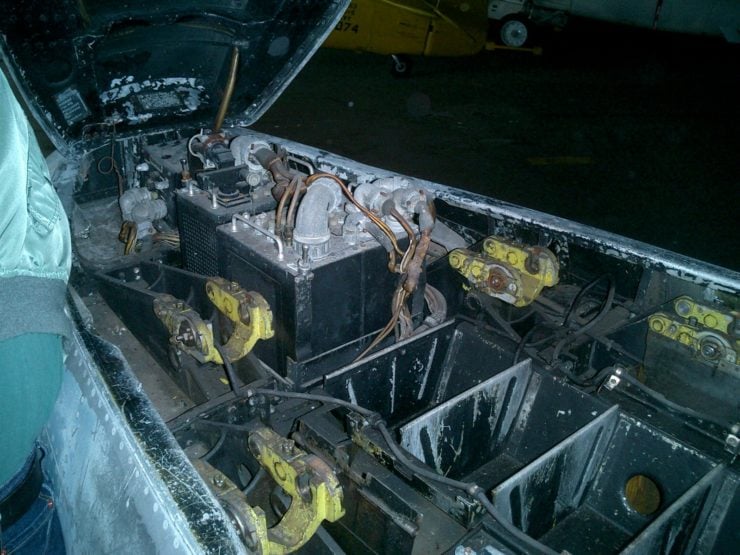 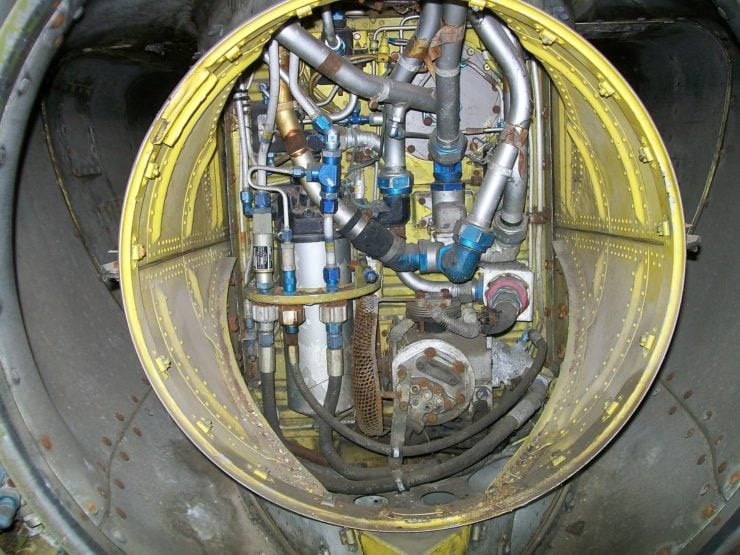 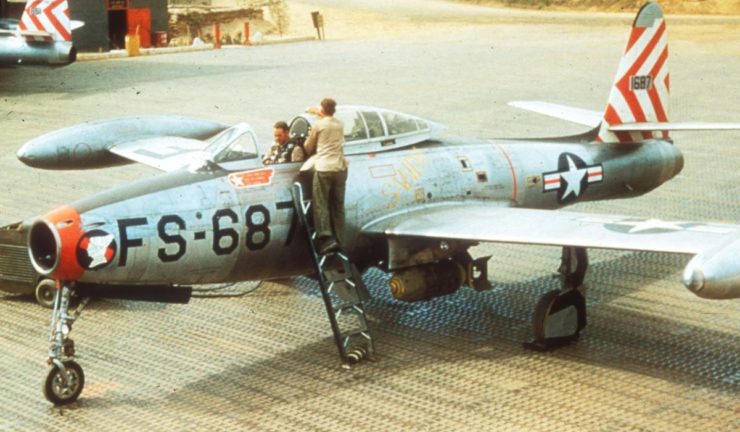 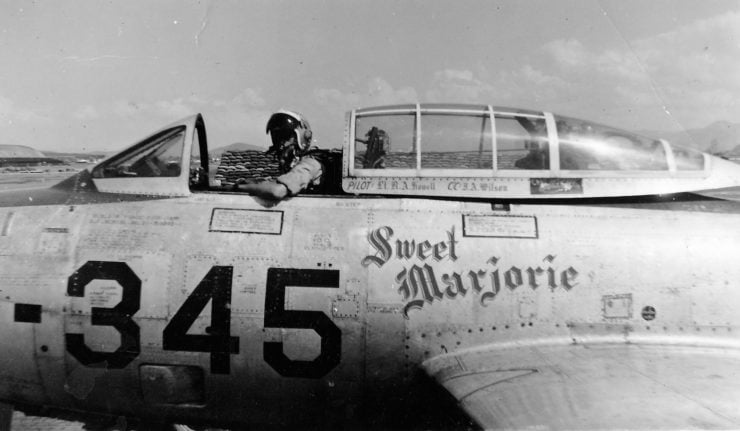 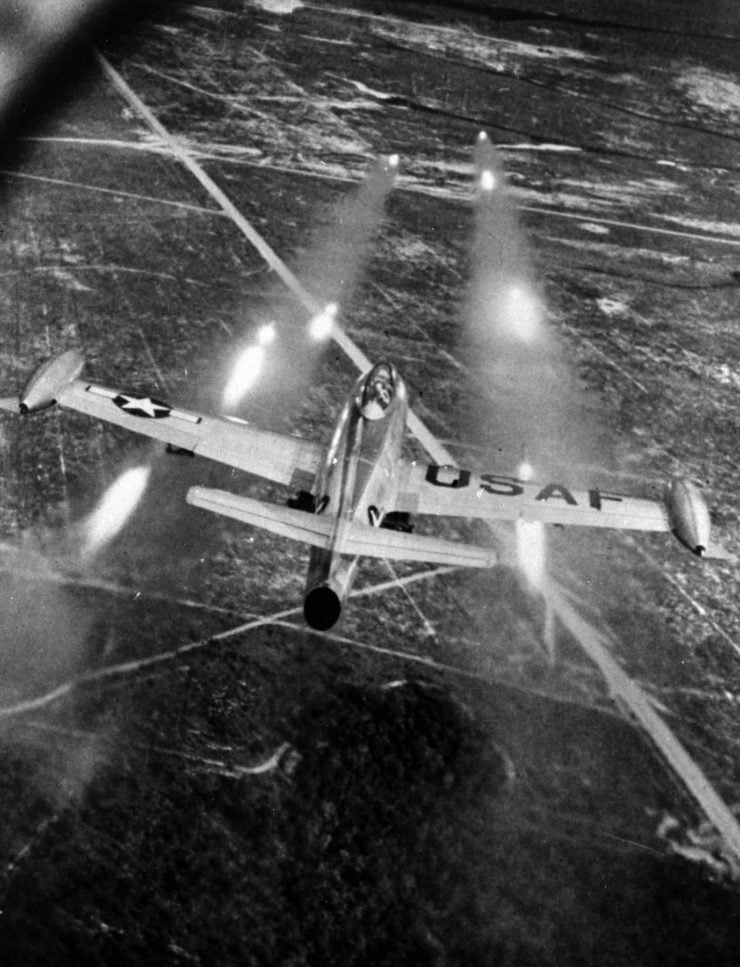 Images courtesy of Platinum Fighter Sales and the National Museum of the U.S. Air Force