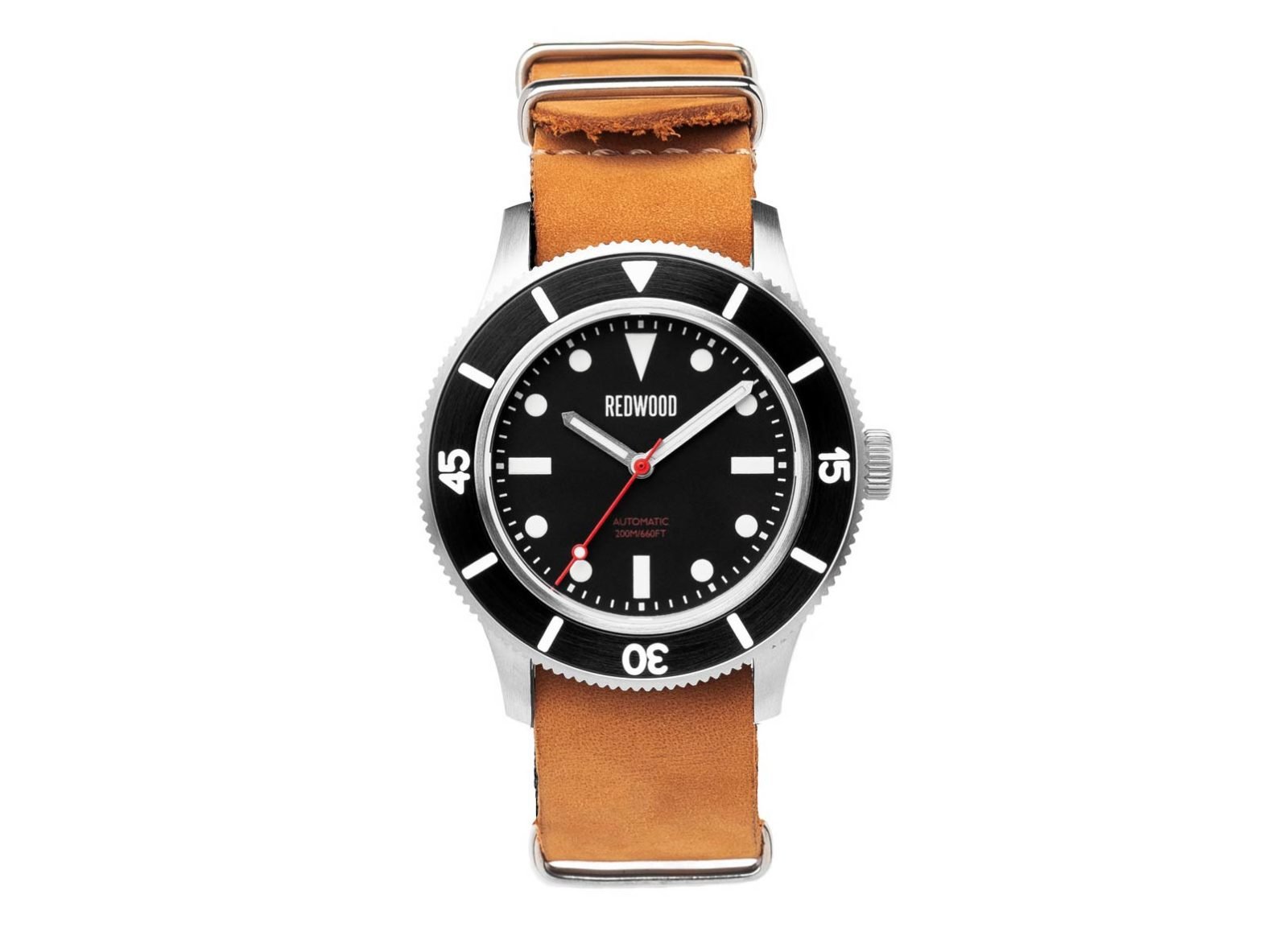 This is the Redwood Tactical V2, it’s a military-style dive watch from the Canadian watchmaker that can be ordered with either an automatic mechanical movement or a solar powered quartz movement.

The Tactical V2 was inspired by one of the most influential early military dive watches ever made – the Blancpain Fifty Fathoms – a watch that predated both the Rolex Submariner and the Omega Seamaster. 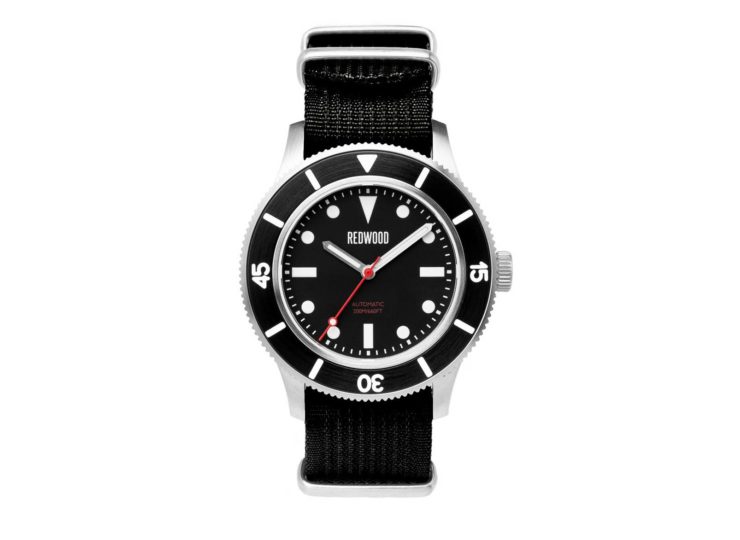 This version of the Redwood Tactical V2 watch is fitted with the military-style black ballistic nylon strap.

In the years since, the key design features of the Blancpain Fifty Fathoms have been hugely influential and the Redwood Tactical V2 is a modern homage to it.

The Tactical V2 has a bold, minimalist dial that is designed for good legibility in low light conditions and murky water, it has a corrosion resistant stainless steel case and back, a 2.0 mm thick flat sapphire crystal, a 60 minute / 120 click unidirectional bezel, and Super LumiNova luminescent pigment on the hands and markers. 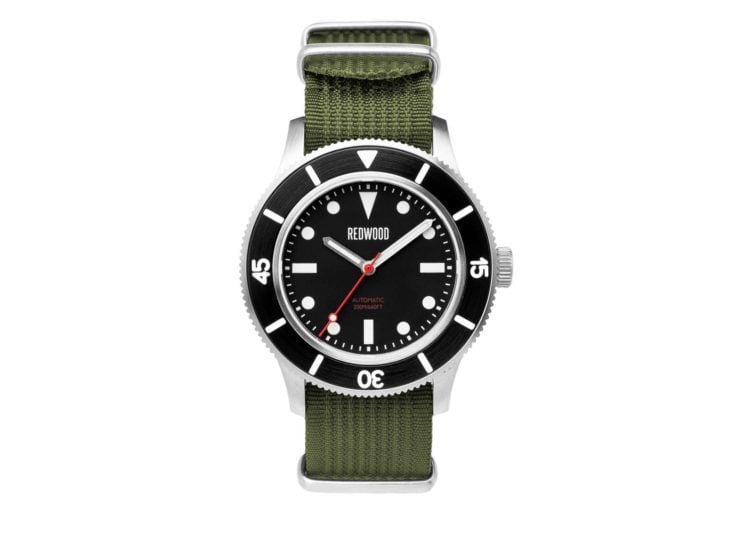 This is the olive drab ballistic nylon strap, both this one and the black one above are directly influenced by the straps that military divers use even today.

When ordering you can choose between the quartz electric Epson VS17 movement that relies on solar power generation by a miniature solar cell behind the translucent dial ($189), or the Japanese Miyota 82S0 automatic mechanical movement that is powered by the movement of your wrist ($269).

The watch is water resistant down to 660 feet (200 meters) and it has a screw down crown and caseback. It has a diameter of 40mm and there are five straps to choose from: black nylon, olive drab nylon, khaki nylon, black tropic rubber, and tobacco leather. 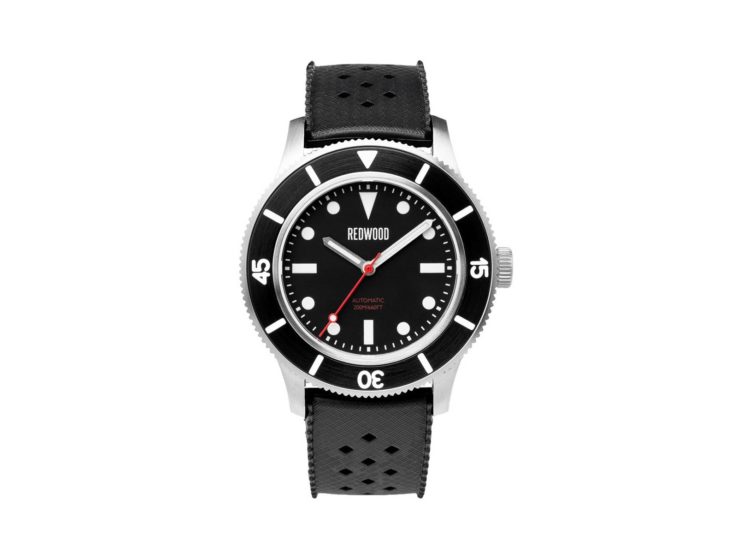 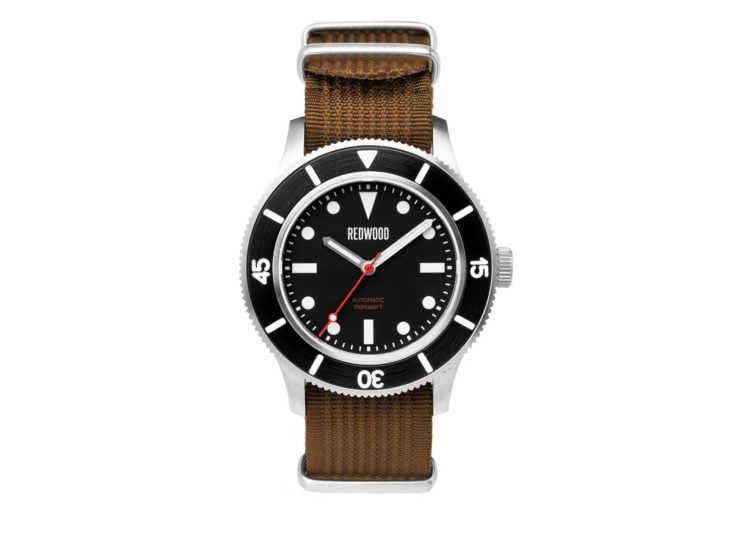 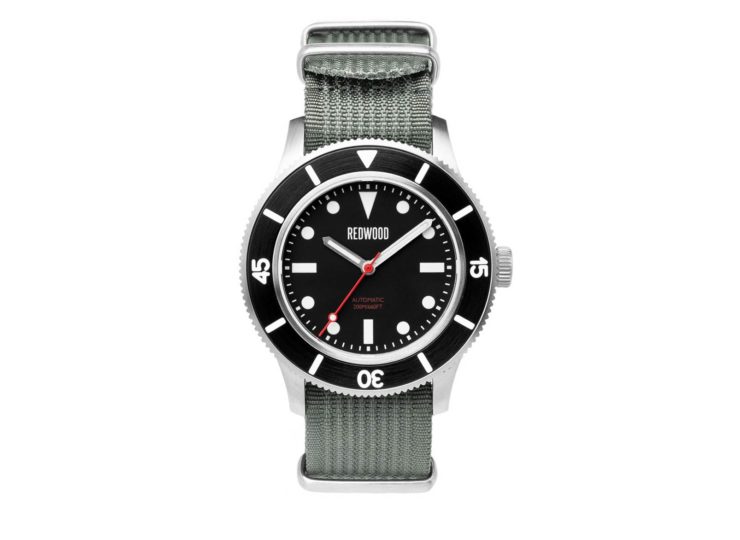