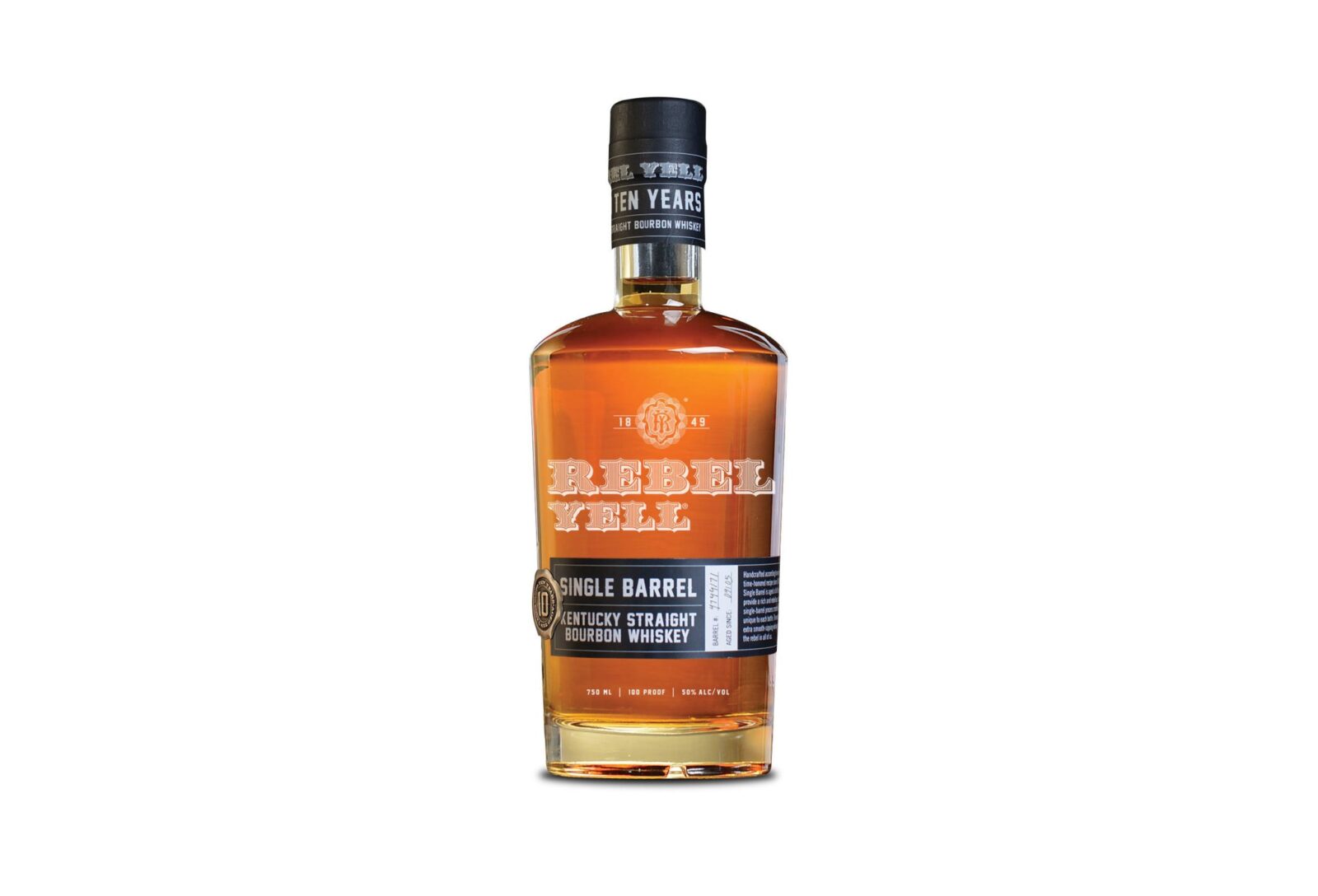 Rebel Yell Single Barrel Bourbon is the cornerstone whiskey of the distillery that’s been making America’s own spirit since 1849. During Prohibition, the distillery switched to making “medicinal whiskey” – which was quite a turn of good fortune because the number of hardworking Americans suddenly diagnosed with health disorders that required medicinal whiskey went through the roof. 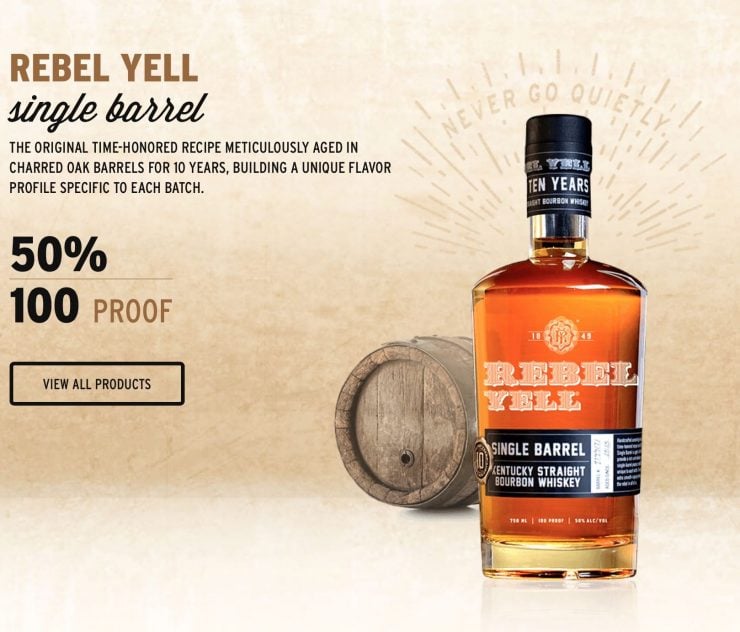 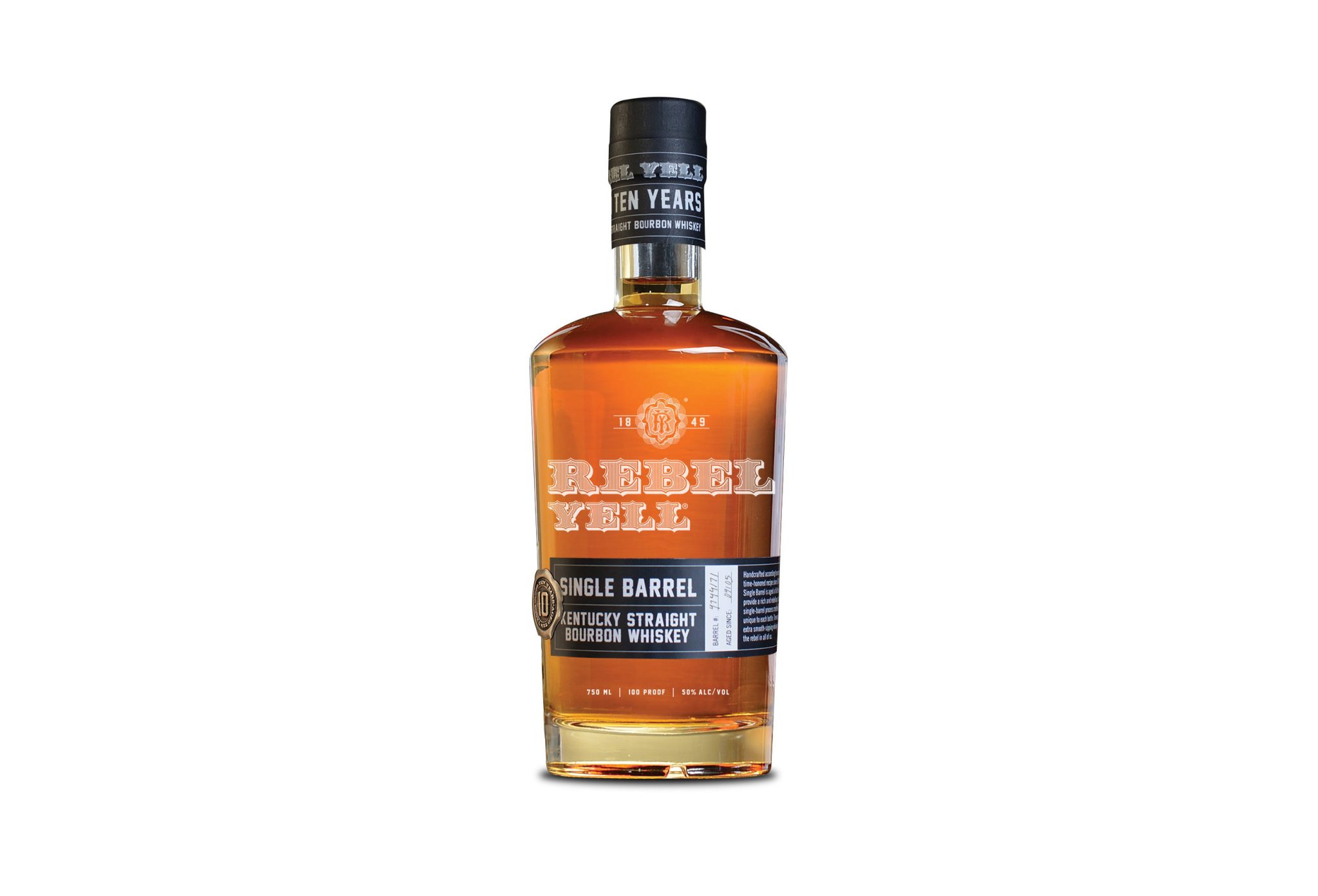